Study Visit to the United Kingdom 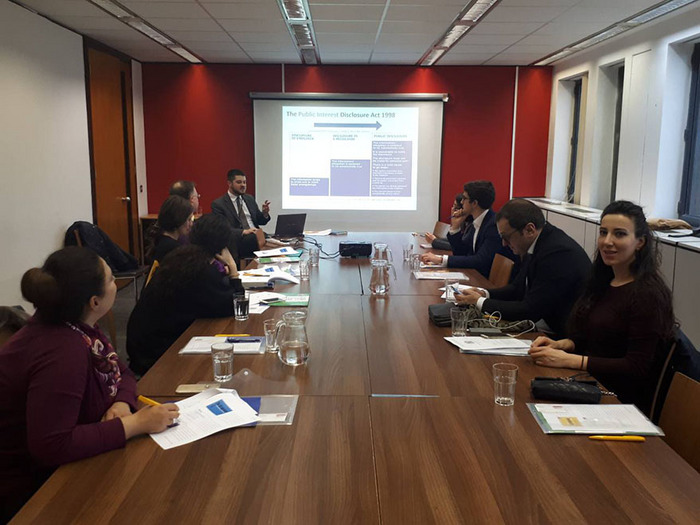 The experts of the International Governance and Risk Institute made an assessment of the current and further functions of the Commission during their study visit in September, 2017. During the visit, the members of the delegation studied the anti-corruption legislative and regulatory field of the United Kingdom, the scope of jurisdiction in anti-corruption field, the role of the Serious Fraud Office (SFO) of the U.K. and the cooperation with the law enforcement bodies.