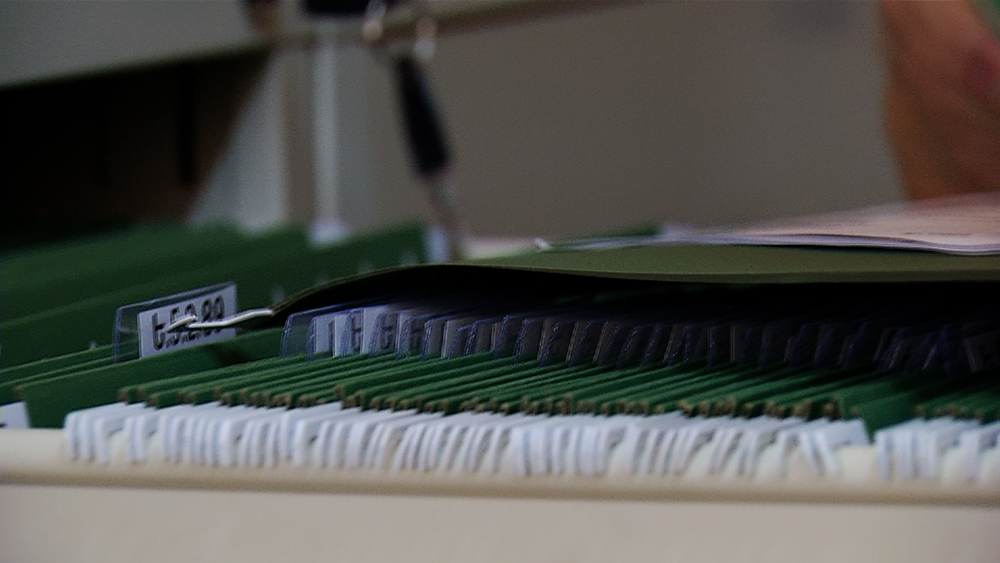 On April 12 of 2018, initial data regarding the submission status of the annual declaration for 2017 was published on the official website of the Commission (http://ethics.am/en/news/item/2018/04/12/news96/).
After the publicizing procedure of the declarations, by the outcomes of the data, the annual declarations for 2017 not submitted to the Commission have been taken out. In that regard, proceedings on administrative offence cases by the alleged violation characteristics pursuant to Paragraph 1 of Article 169.28 of the RA Code on Administrative Offences (failing to submit the declaration envisaged by the RA Law on “Public Service” within the time prescribed by the Law to the Commission on Ethics of High-Ranking Officials) have been instituted.
At the same, as of May 24 of 2018, 51 high-ranking officials have not submitted the annual declarations for 2017, the list of which is being published.
On May 18 of 2017, the Commission published the list of the high-ranking officials, who have submitted their assumption declarations later than the period prescribed by the law within the period of July 1 of 2018 to February 10 of 2018, which was “served” as the list of the high-ranking officials, who did not submit their declarations, in the newsfeed of separate news agencies that does not fit the reality.