The employees of the CPC online participated in the conference “Corruption Whistleblowers in Ukraine: Successes and Challenges” 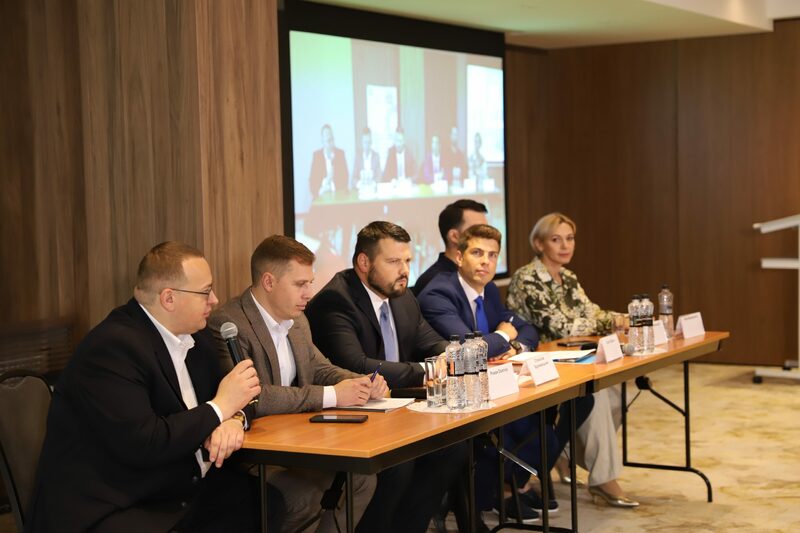 On September 2 employees of the Corruption Prevention Commission online participated in the "Whistleblowers of Corruption in Ukraine. successes and challenges" conference.

Representatives of non-governmental organizations, private companies, as well as state departments of different countries participated in the discussion. During the conference, a number of problems related to the optimization of whistleblowing were discussed.

Speaking about the protection of whistleblowers, special attention was paid to the guarantees of their protection stipulated by the legislation, it was emphasized that in this regard it is very important to apply the decisions of the European Council.

The speakers presented some precedents in which there were problems regarding the clarification of the status of the whistleblower. In other words, a person's status as a whistleblower or a witness becomes controversial during the trial. Different judges interpret this issue in different ways. in one case, the court gives the person the status of a witness, and in the other case, of a whistleblower.

During the conference, special importance was also given to whistleblowing education in higher education institutions as an important element to promote the system.