Armenia’s Chief Commissioner for Diaspora Affairs Zareh Sinanyan met with a number of Armenian students at the Armenian museum in Moscow on the sidelines of his working visit to Russia.

The meeting has been organized by the Armenian Youth Union of Moscow. It was also attended by CEO of Repat Armenia Foundation Vardan Marashlyan.

The Chief Commissioner firstly introduced the activity of the Office, summed up the results of the meeting with the youth and highlighted the need to engage young people from different communities of the Diaspora to the works of the Office.

The meeting also touched upon the current legislative obstacles in the procedures of attracting Diaspora-Armenians in the state system. The Chief Commissioner informed that the preparation works of the bill on Repatriation have already launched, and the country should be ready for repatriation not only in legislative terms, but also with infrastructures. “The state should enable its compatriots to live, work in Armenia, invest the potential in the homeland”, Sinanyan said. 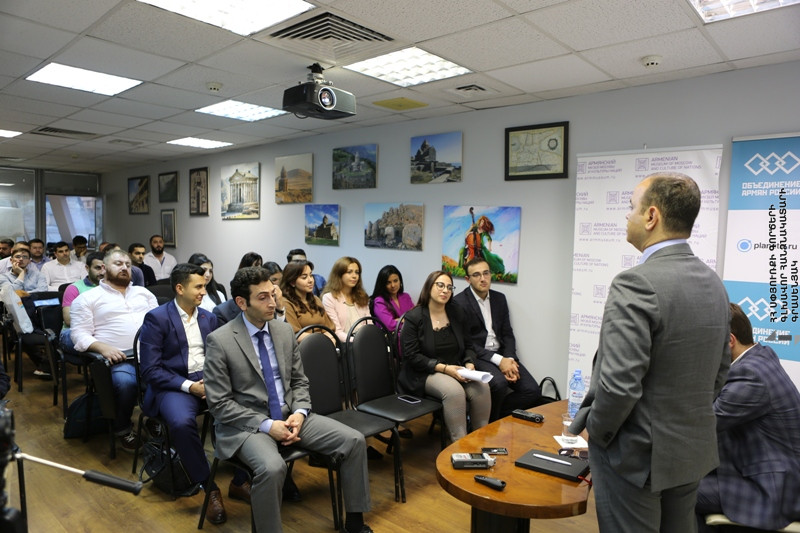 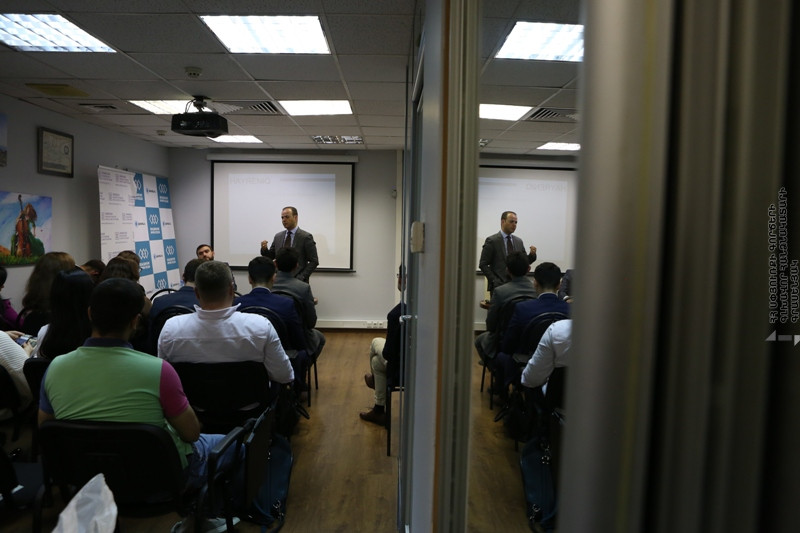 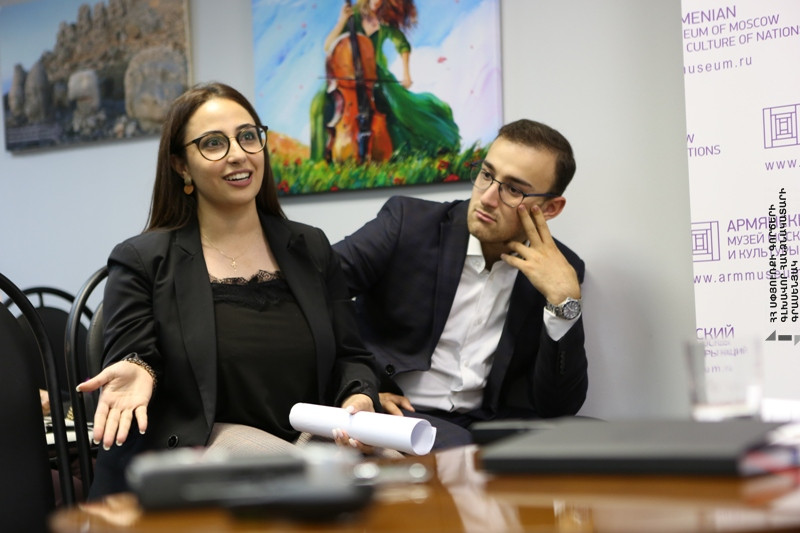 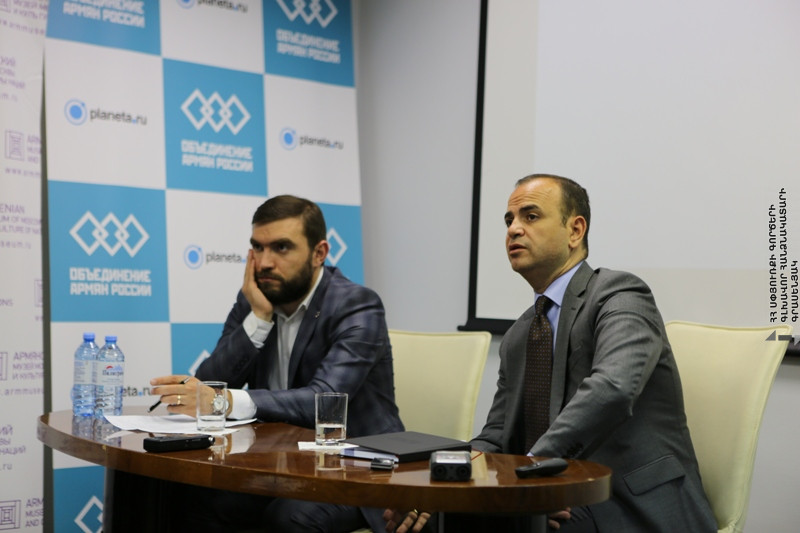 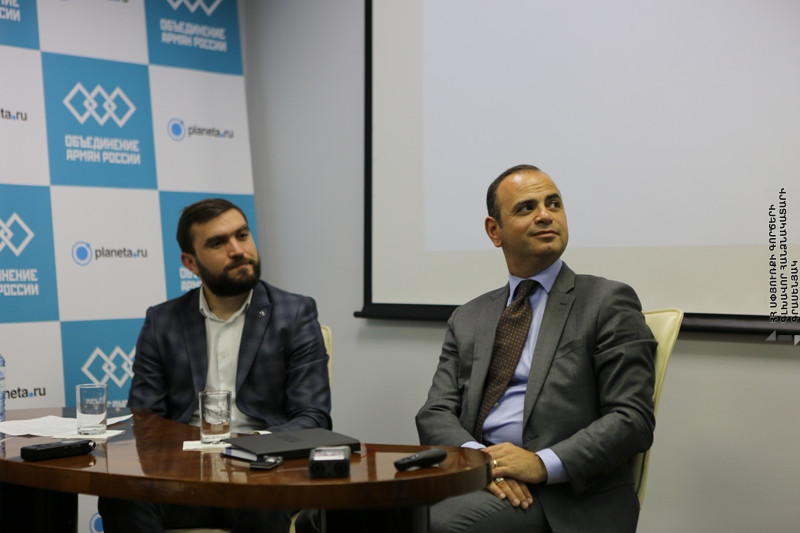 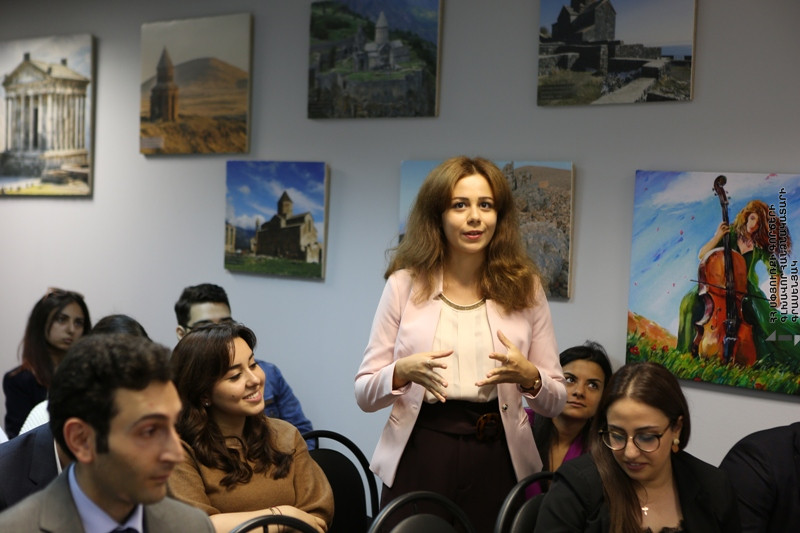 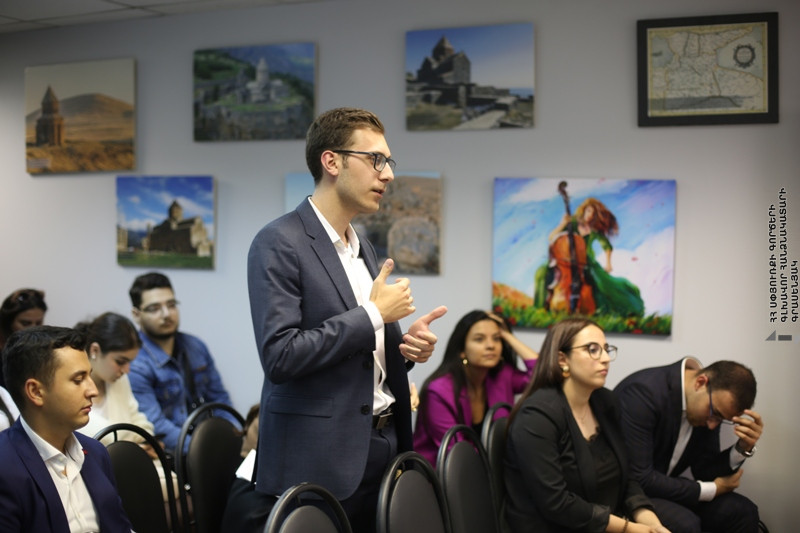 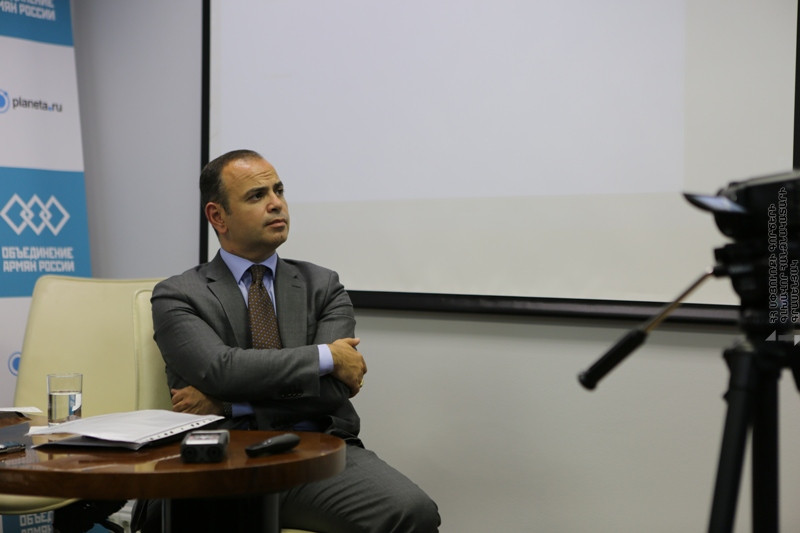 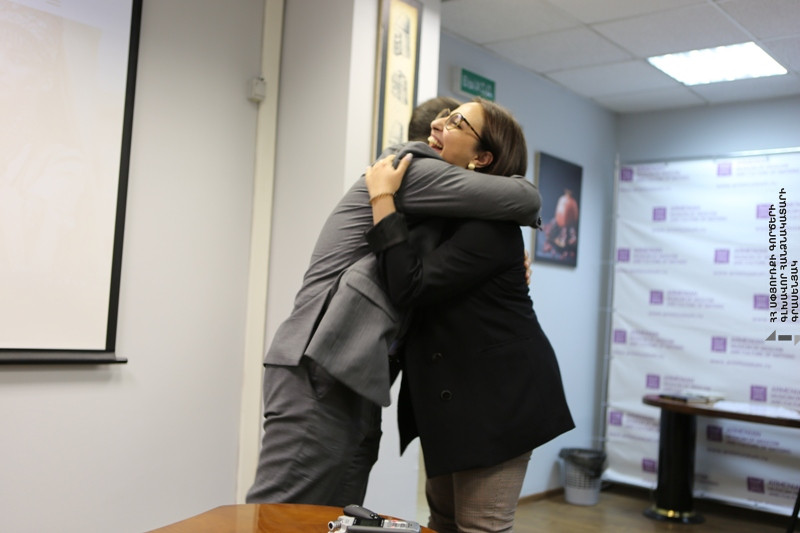 In their turn the young students, who were from different educational facilities of Russia, stated that they pay great attention to repatriation, but are not well informed about Armenia’s opportunities, jobs and social services. They stated that some of them are ready to return and work in the homeland and proposed to create platforms for awareness raising in the future. The Chief Commissioner for Diaspora Affairs said the website of his Office will be available soon which will provide affordable information and numerous innovative opportunities.

The students also proposed to create NGOs in different communities aimed at contributing to repatriation by using especially the potential of the youth.