Welcoming the guest, Fotis Fotiou highlighted the already formed bilateral relations, touched upon the need to develop a strategy aimed at deepening the cooperation between the Diasporas of the two countries, expressing hope that the deepening of Diaspora-Diaspora ties will be in the agendas of the two governments. The Cypriot official specifically talked about the organization, high integration degree of the Armenian community. “Cyprus does everything for the Armenian community to acknowledge its history and preserve identity, for this purpose the government is assisting the Armenian organizations, schools and church”, he said.  Fotis Fotiou informed that the project to construct a museum of Armenia in Cyprus is being discussed which is expected to be funded by the European Union. “This museum will be important not only for the Armenian community, but also for Armenia and every person who will visit Cyprus”, he said.

In his turn Zareh Sinanyan welcomed this idea and expressed readiness to assist. “The attitude of Cyprus to the Armenian community is a unique and bright example, and this speaks about the high value system of this country”, Sinanyan said. 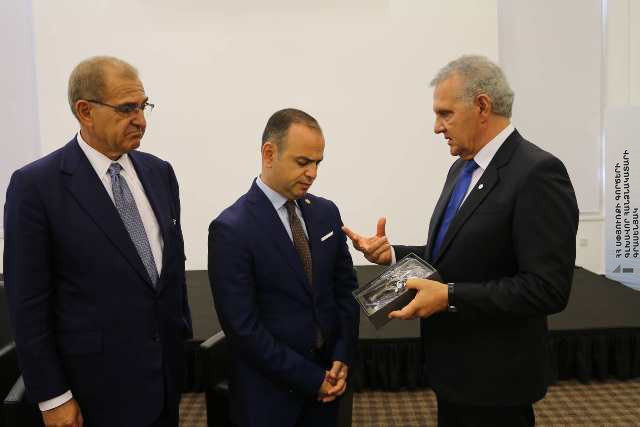 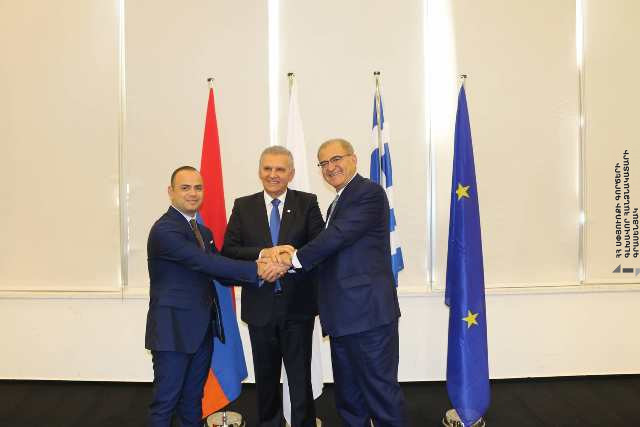 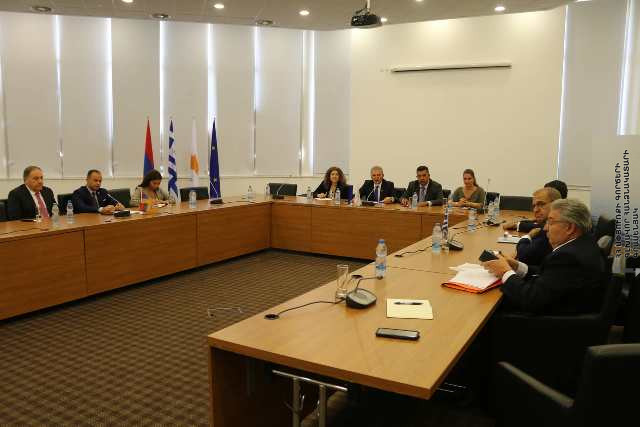 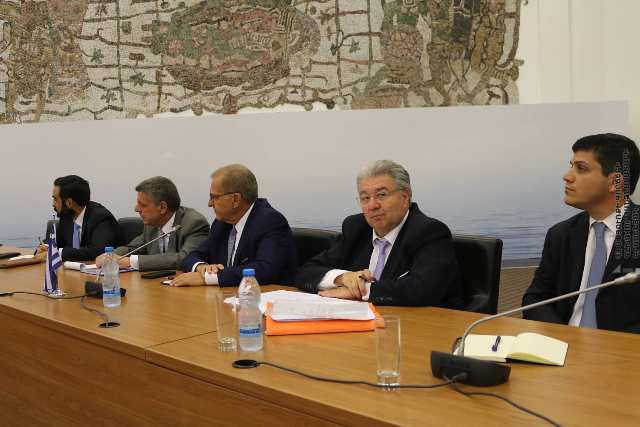 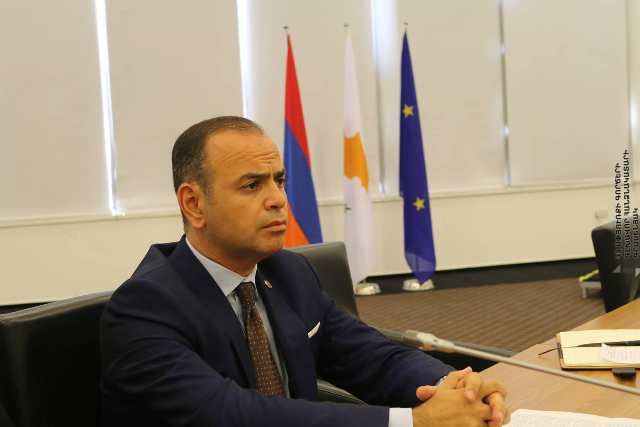 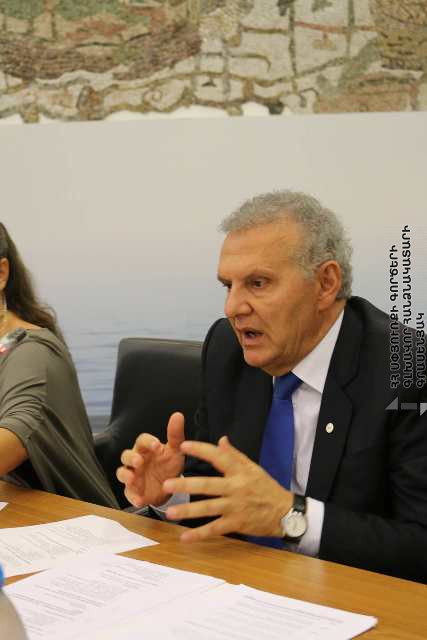 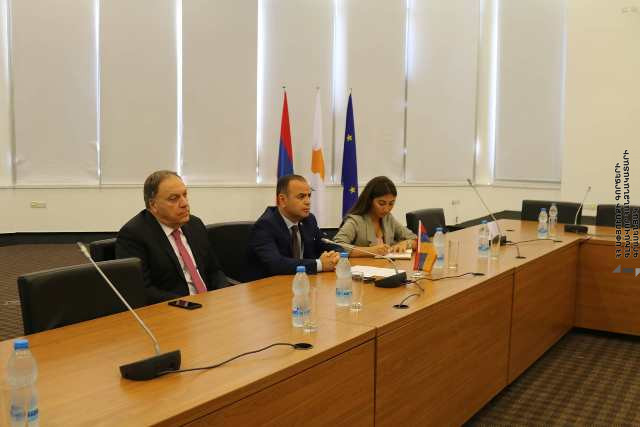 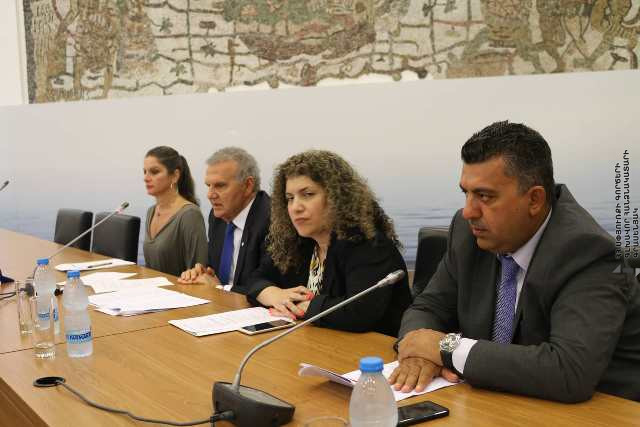 Thereafter, the meeting continued in a trilateral format, involving Greece’s deputy foreign minister for Diaspora Greeks Antonis Diamataris. During the meeting issues relating to the promotion of cooperation between their Diasporas’ structures, organizations and communities, the creation of youth networks, development of professional platforms, etc, were discussed.