During his working visit to the Russian Federation, Armenia’s High Commissioner for Diaspora Affairs Zareh Sinanyan had a meeting with young Armenian businessmen and active members of the Armenian communities of Moscow and other Russian cities in the “Armenia” pavilion at the All-Russian Exhibition Center in Moscow.

Greeting the attendees, Zareh Sinanyan presented the current vision for Armenia’s development and the results. “The Armenian government wants to create a country where each and every Armenian knows that he or she has his or her place in the country, and Armenia needs its compatriots like a person needs oxygen,” he said. 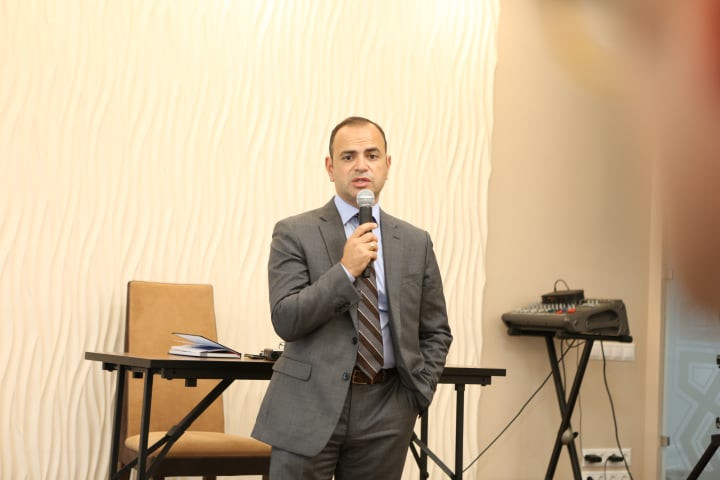 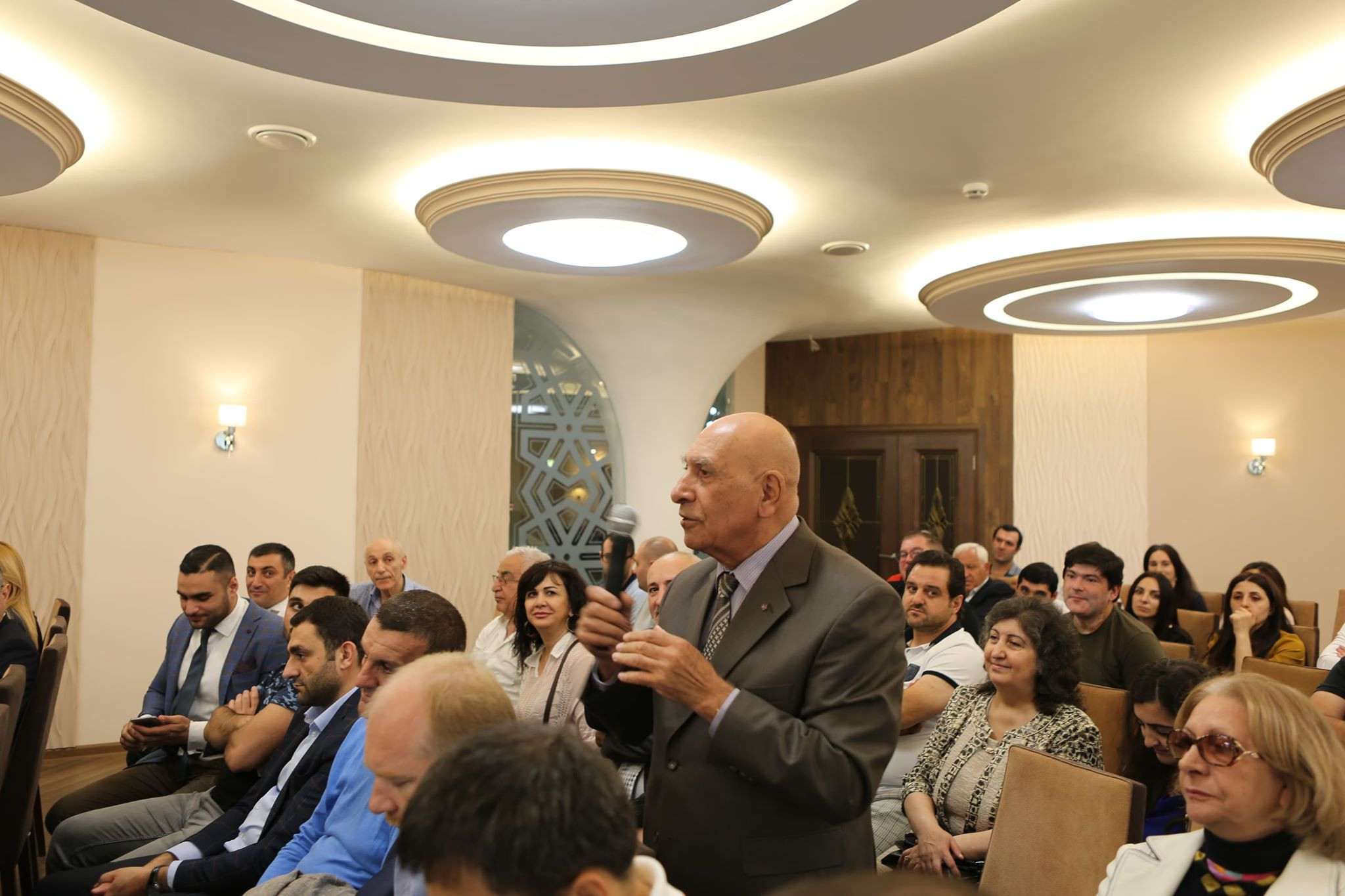 Talking about the Office of the High Commissioner for Diaspora Affairs, he added that the Office is currently developing the agenda and roadmap for cooperation with the Diaspora and will be holding three forums and conferences next year, including a pan-Armenian conference, a conference for Armenian state officials and political figures living abroad and an economic forum for Diaspora Armenian businessmen. 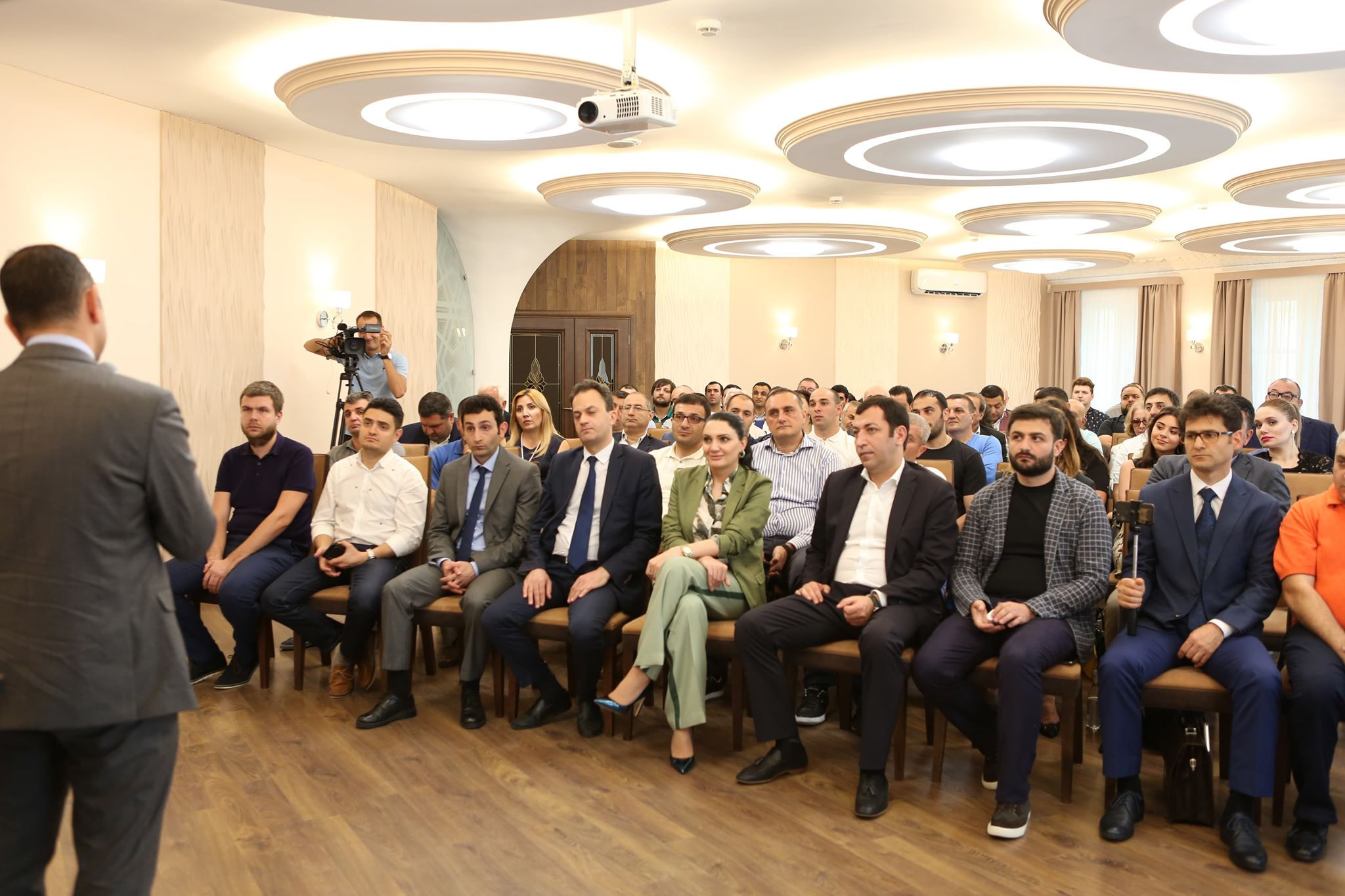 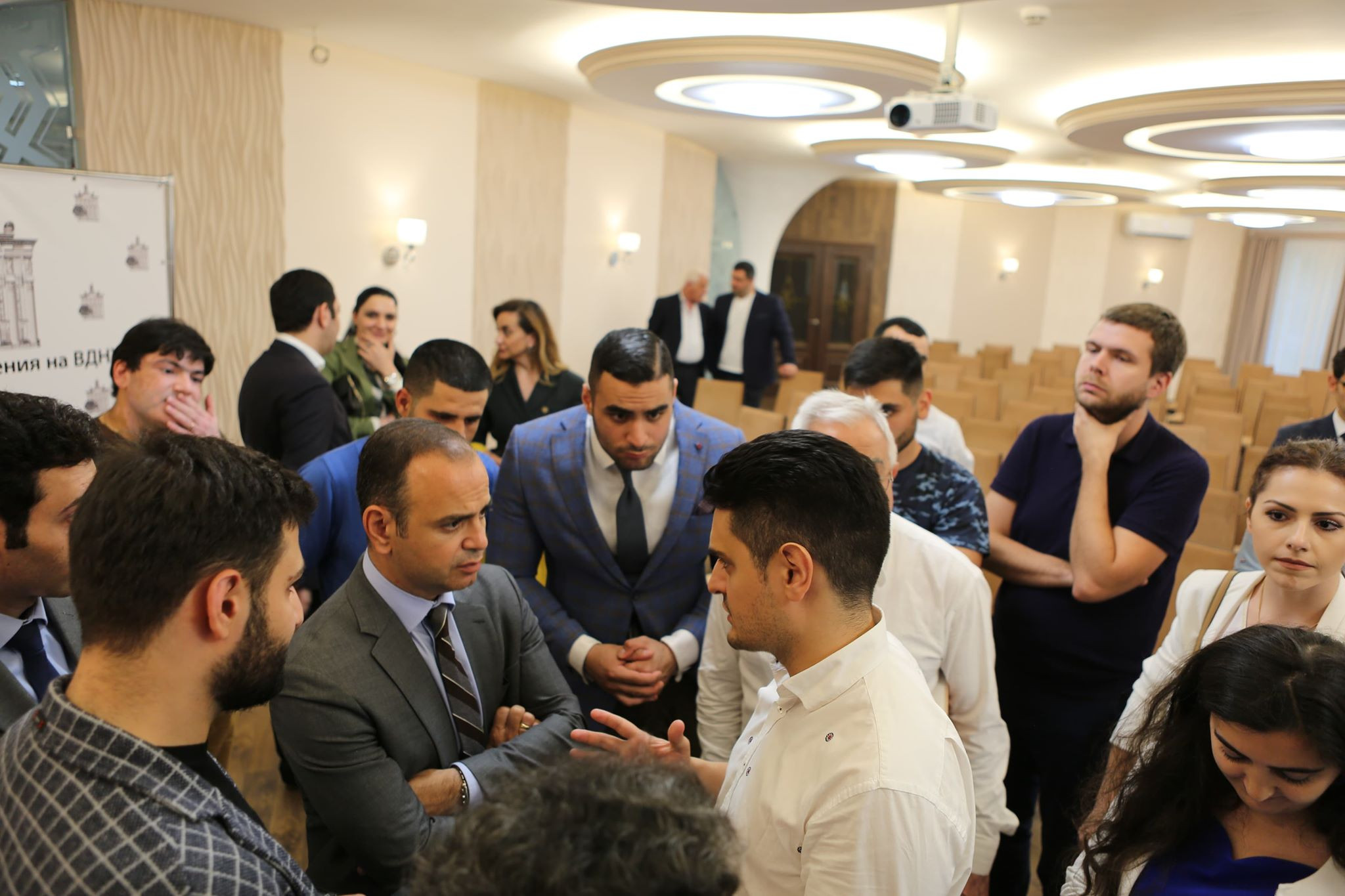 During the more than two-hour meeting, the attendees asked several questions that were mainly related to preservation of the Armenian language, Armenian education, the establishment of youth organizations in Armenia and abroad and repatriation. Some of the attendees also shared stories of their children’s repatriation following the revolution and made proposals to participate in the activities of the Office and the mapping of the Diaspora as volunteers. They held a discussion on engaging Diaspora Armenians in Armenia’s public administration system and eliminating the obstacles in terms of legislation.