Armenia’s High Commissioner for Diaspora Affairs Zareh Sinanyan met with the members of the Cilicia Business Club during his visit to the Russian capital of Moscow.

The meeting was also attended by Armenian Ambassador to Russia Vardan Toghanyan.

The meeting participants were firstly introduced on the activity of the Office of the High Commissioner, its priorities and the agenda issues of the work with the Diaspora. As key directions Sinanyan highlighted the maximum engagement of the Diaspora to the Armenian life, the development of infrastructures and elimination of barriers, implementation of mass repatriation and the restoration of mutual trust between the Diaspora and Armenia. 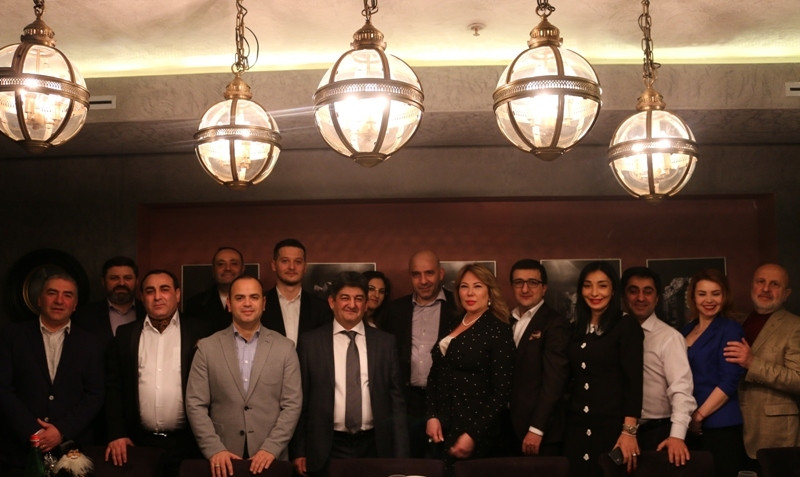 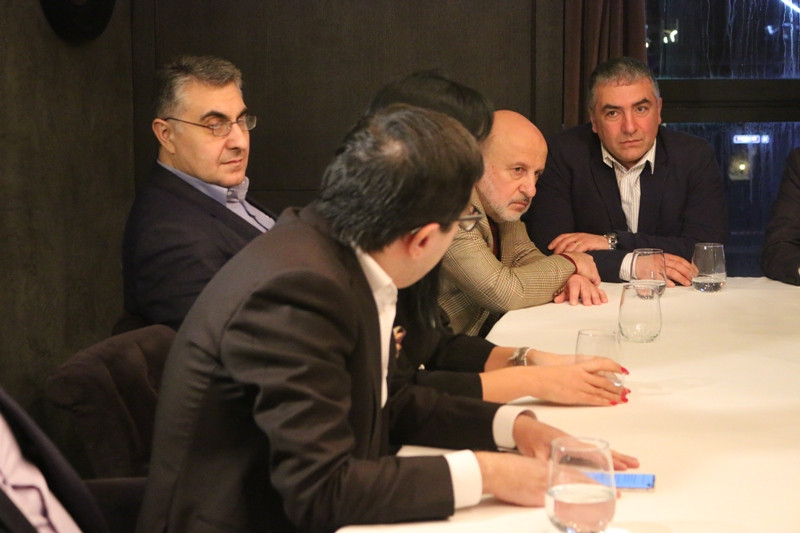 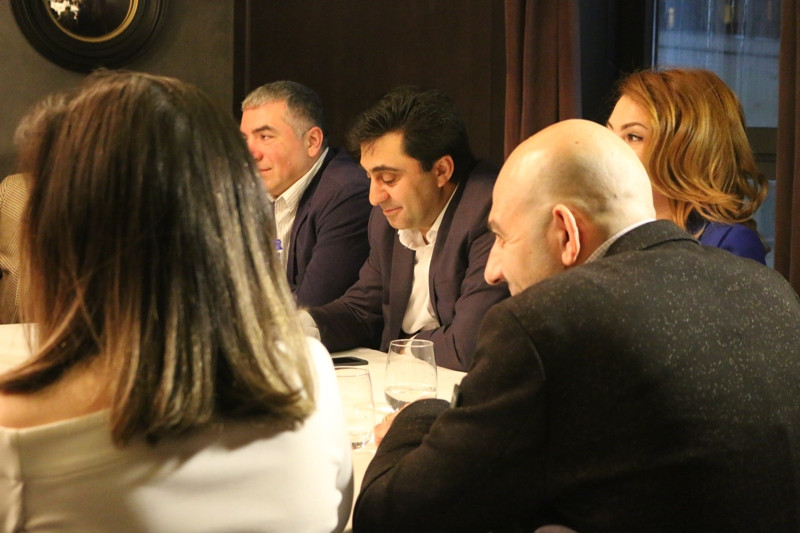 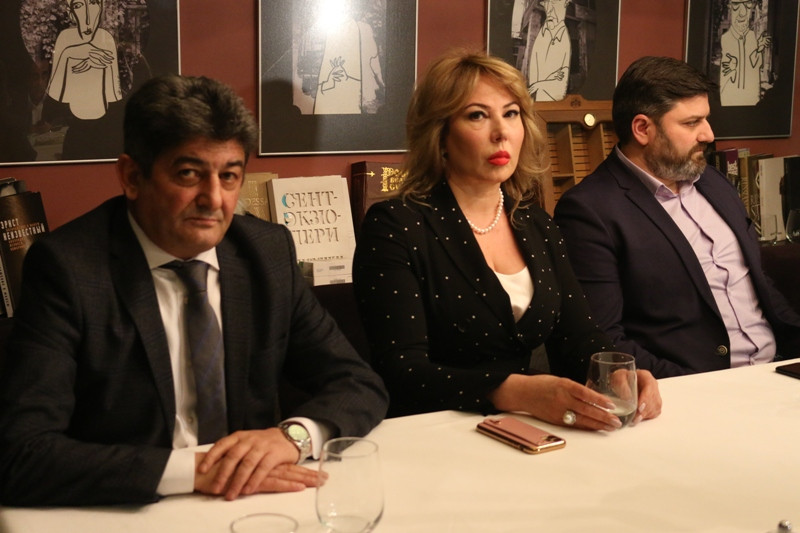 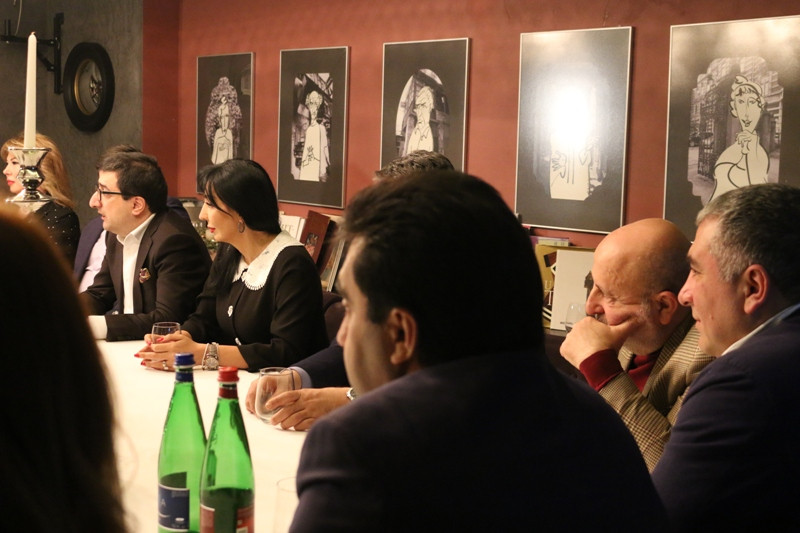 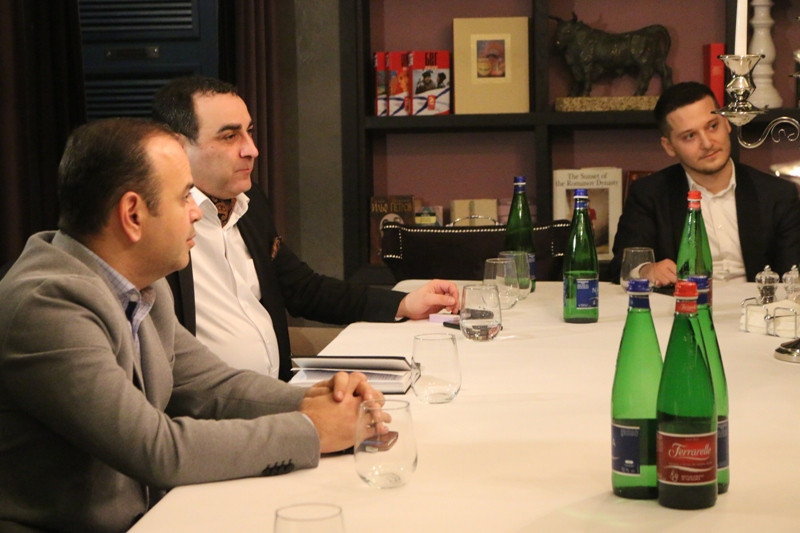 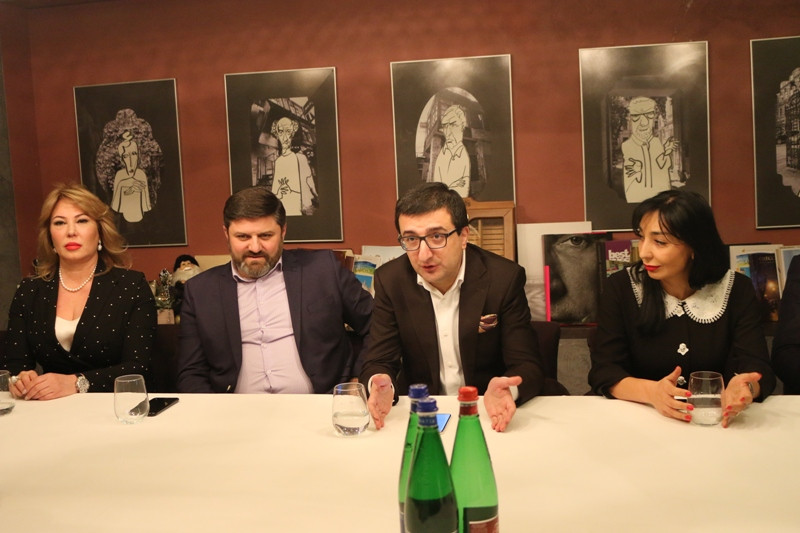 Founder of the Cilicia Business Club Nver Sargsyan introduced their main actions to be done in 2020, mainly putting the focus on the opportunities and prospects for investment programs in Armenia. An agreement was reached to hold this year’s Armenian Business Networking event in joint cooperation with the Office of the High Commissioner. Zareh Sinanyan was also introduced on the idea of creating an offline communication platform Cilicia Tun which will serve as a place for meetings of the Diaspora-Armenian businessmen and exchange of experience in Armenia. The Club will also launch an online platform where the users can download their data, activity areas, get acquainted with each other and work jointly.

Zareh Sinanyan thanked the businessmen for such an interest to Armenia’s business environment and expressed readiness to cooperate and assist.