Education for Injured and Disabled Soldiers

Soldiers with injuries and disabilities will now receive training in the latest technology. High Commissioner Zareh Sinanyan participated in the opening of the program, which was initiated by the Association of European and Armenian Experts in Berlin, the Armenian Center and Rehabilitation City of Heroes NGOs, the Aren Mehrabyan Foundation, and Ministry of Defense Lieutenant Colonel Arman Bayramyan. The program will operate at the Aren Mehrabyan Foundation’s educational center, named after Aren, a hero who lost his life in the war. 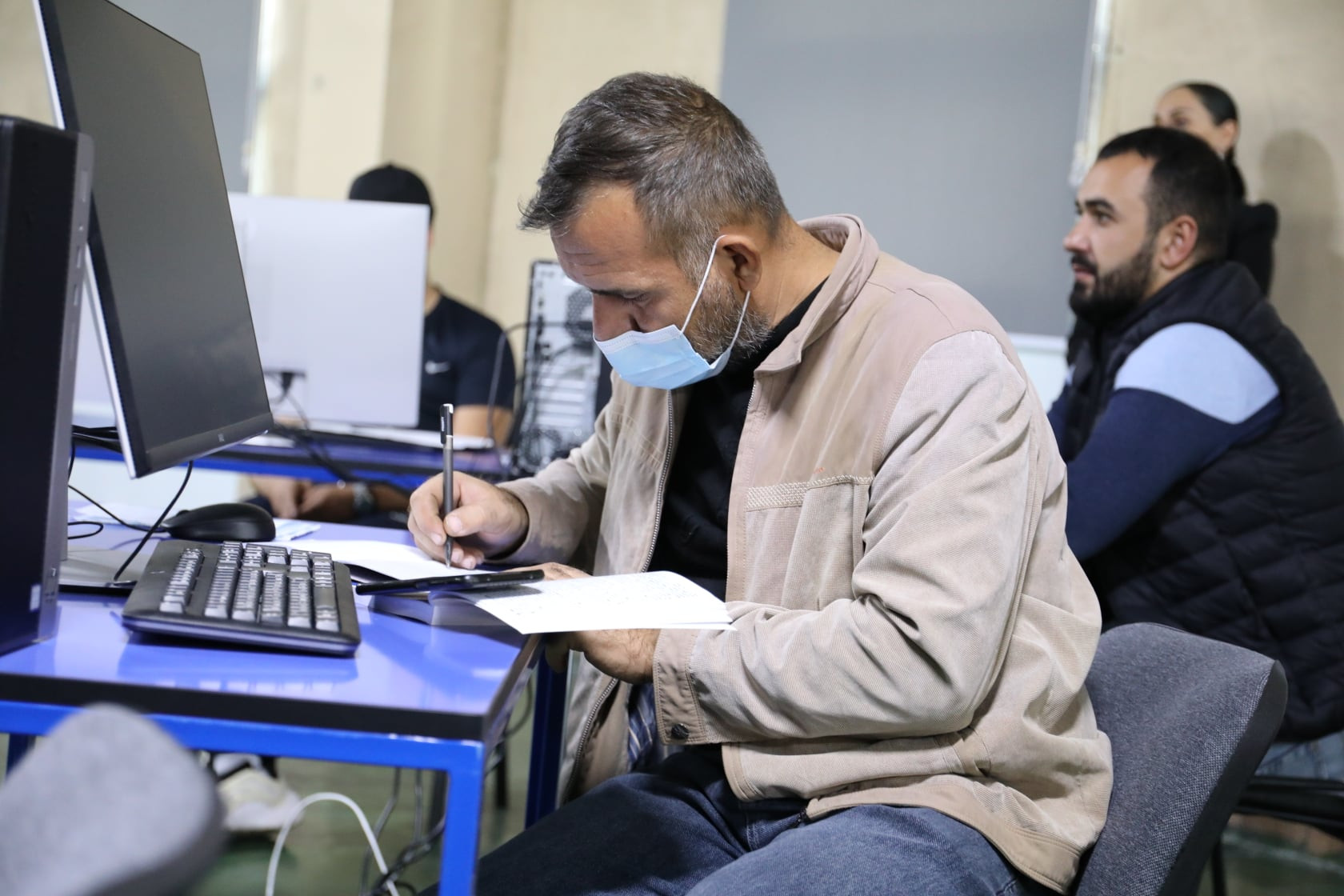 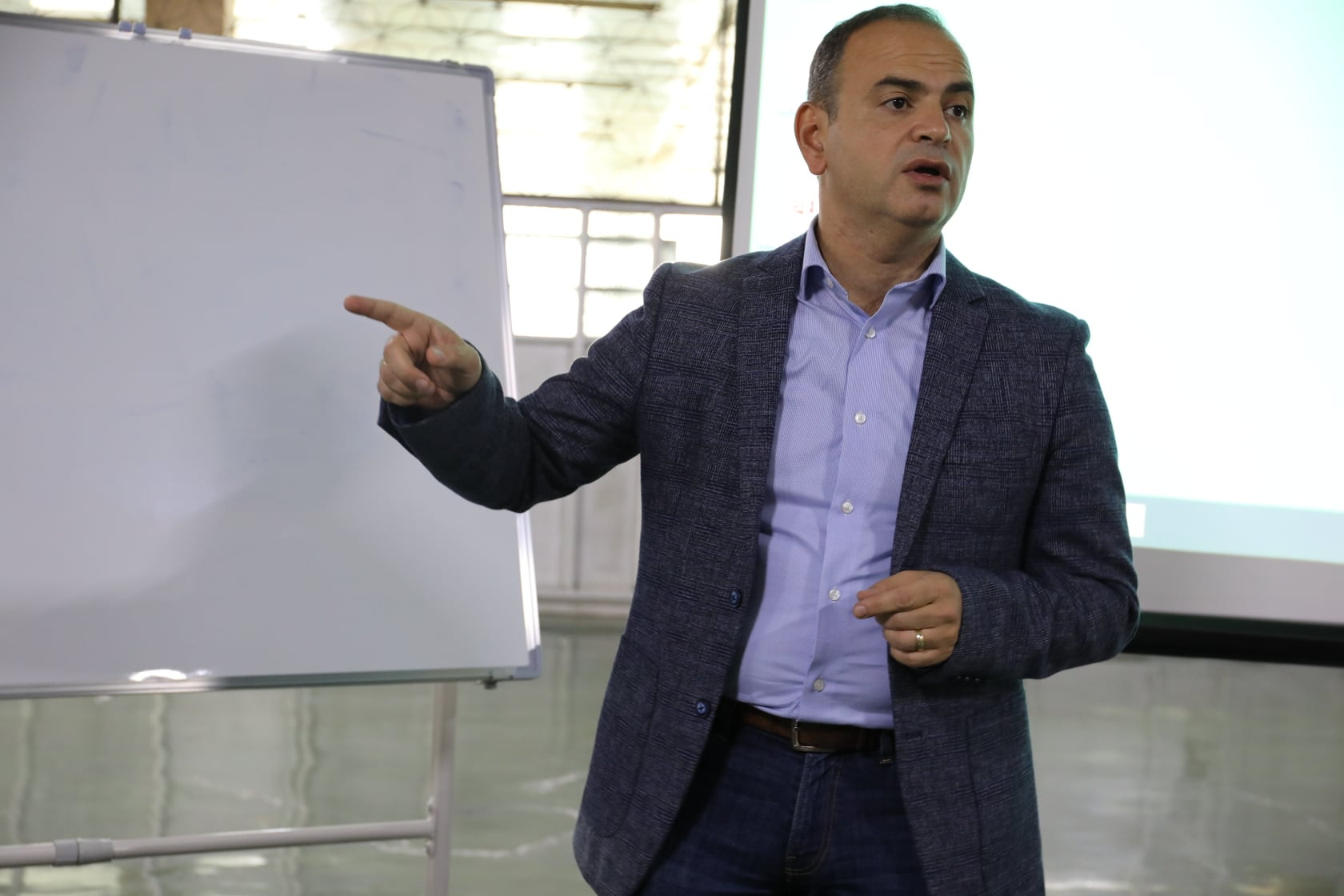 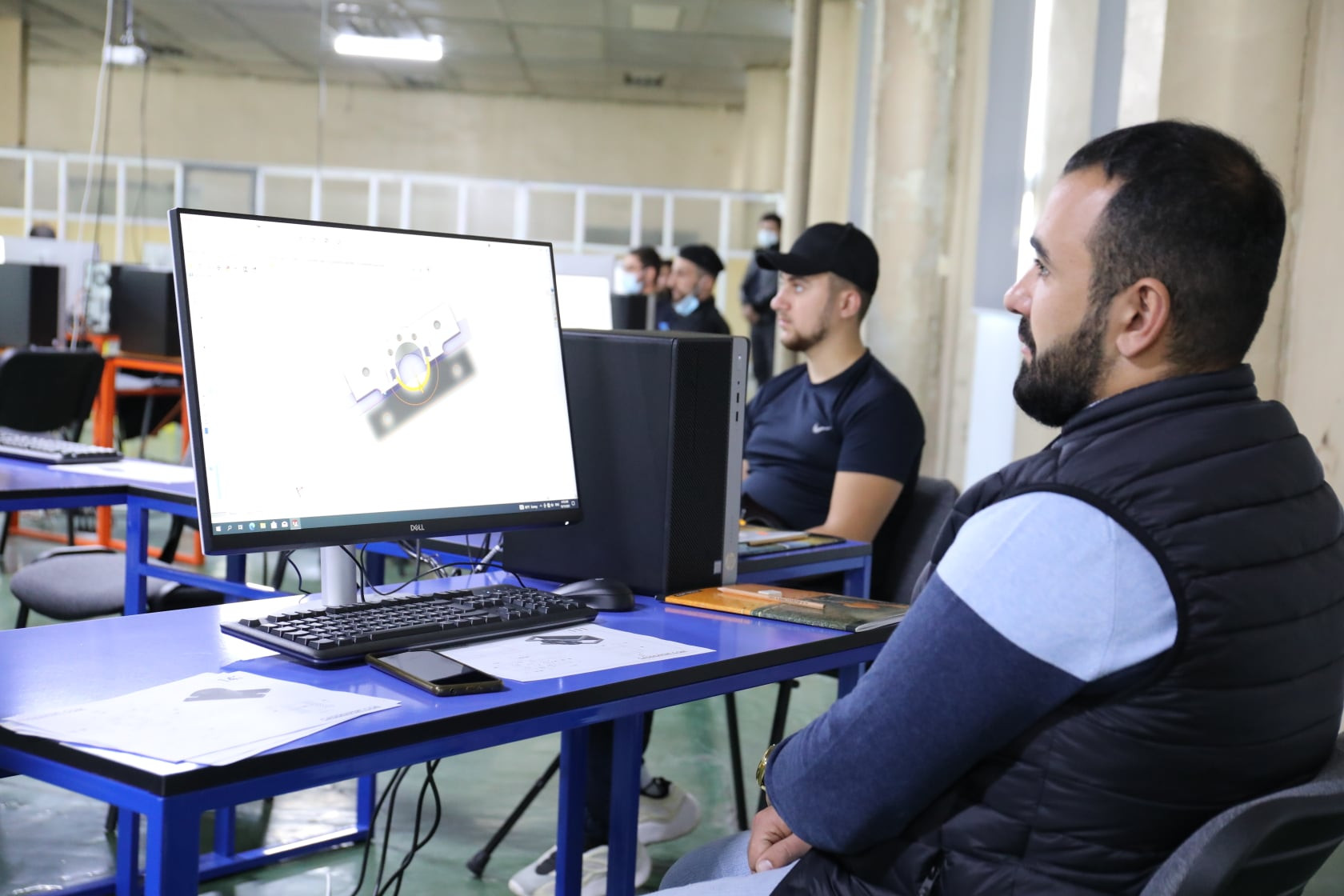 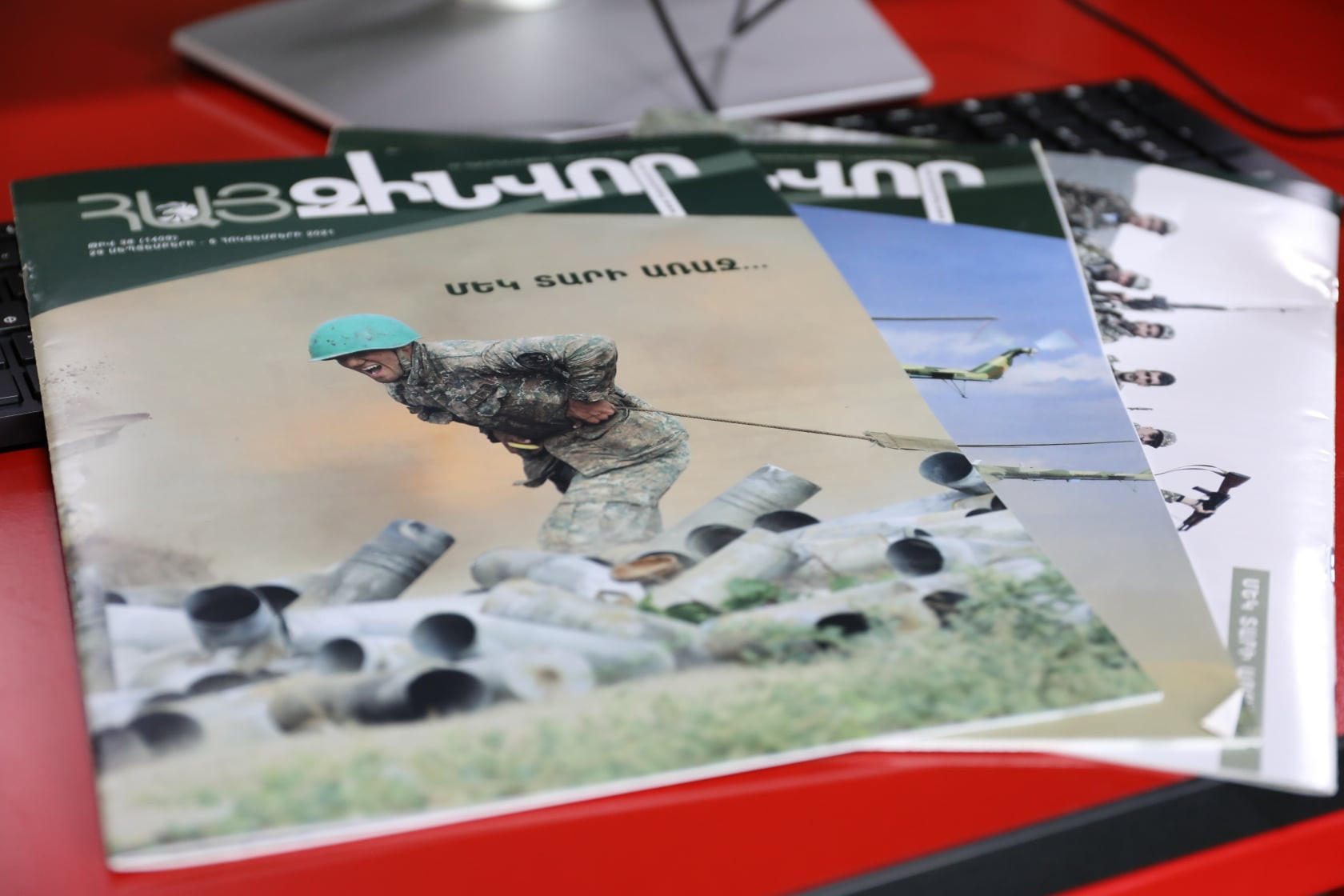 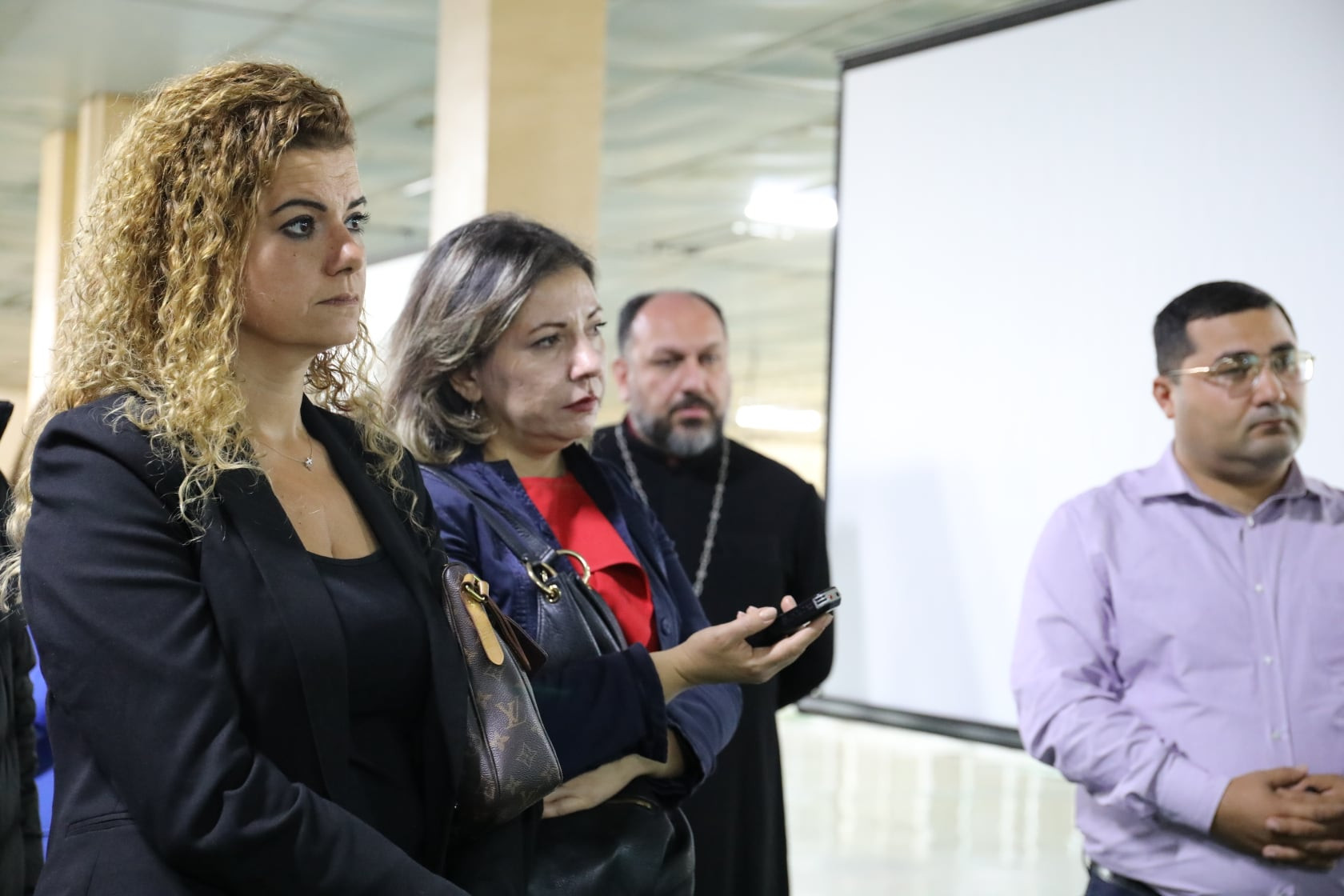 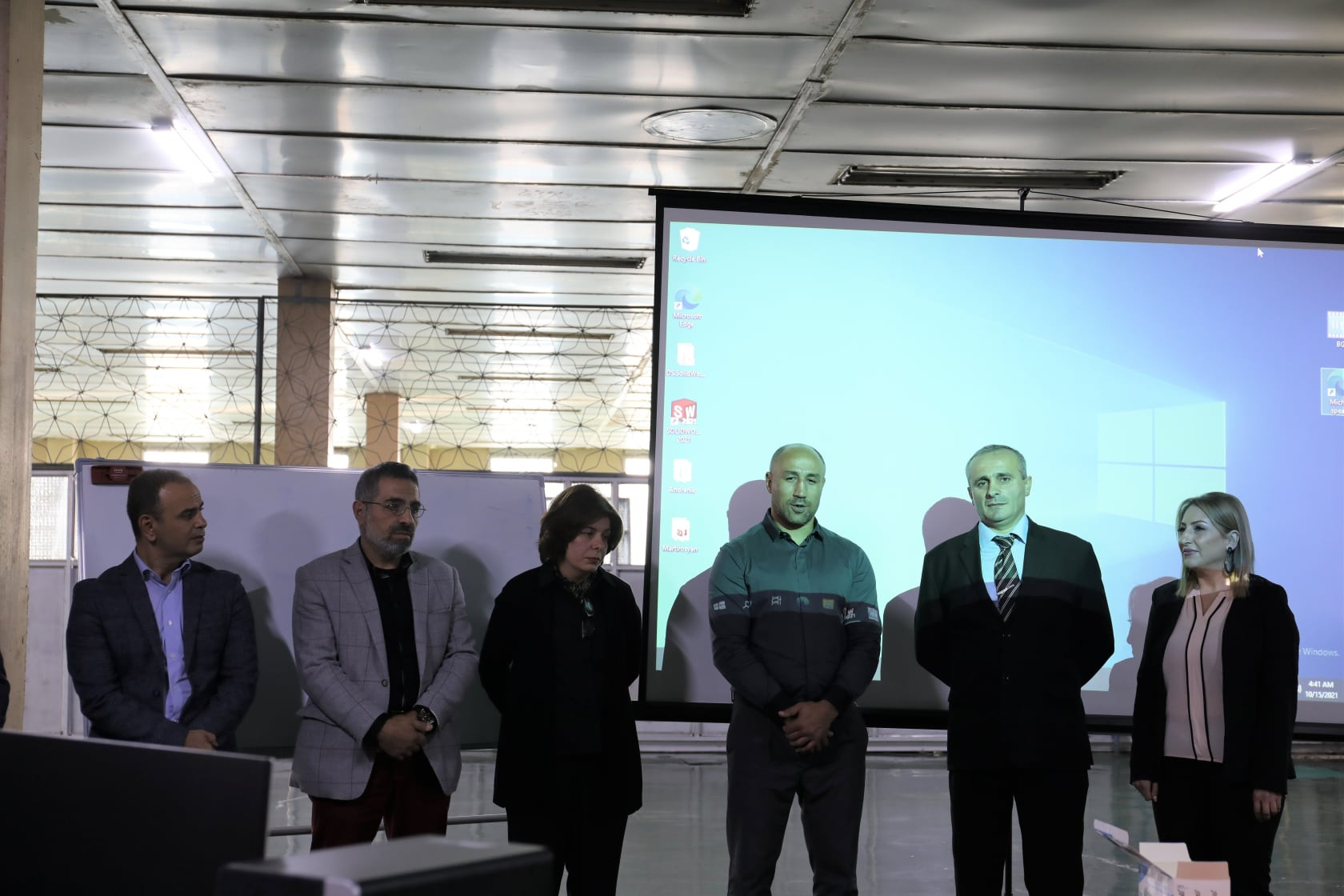 The High Commissioner highlighted the importance of implementing such a program and involving the Diaspora at this level, the results of which will enable war veterans to have high-paying careers in the near future.