Romanian-Armenians are one of the oldest Armenian communities in Europe with Armenians settling there in the 11th-12th centuries. Over time, Armenian communities have formed in dozens of cities in the Romanian historical regions such as Moldova, Transylvania, Wallachia, and Dobruja. The oldest Armenian place of worship created in 1350 is located in the city of Botoșani where a church was built, and according to our sources it was built on the site of an older wooden church. Dozens of churches, monasteries, and chapels were built in the 14th and 20th centuries in the cities of Bucharest, as well as in the Transylvanian cities of Gerla, Dumbruven, Georgen, and Frumoasa where the Armenian churches are Catholic. Gerlan, the former Armenopolis or Armenian City, was built in 1700. Dumbrven, formerly Elizabethpolis, was also built by several thousand Armenians and moved by the Armenians who moved there and was named after the Queen. The Romanian-Armenian community is one of the communities with the richest Armenian heritage, some of which can be found in the Armenian section of the website of the Armenian Union of Romania (UAR) (www.uniuneaarmenilor.ro).

Thousands of Armenians have lived in Romanian cities for centuries. The number of the Armenian population has increased especially after the Hamidian massacres and after the Armenian Genocide, where it has reached to a population count of about 30,000-40,000. After the establishment of the communist regime in the country, a large part of them moved to other countries and many were assimilated over time. Today, up to 2,000 Armenians officially live in Romania, but the number of people with Armenian roots exceeds that number several times. 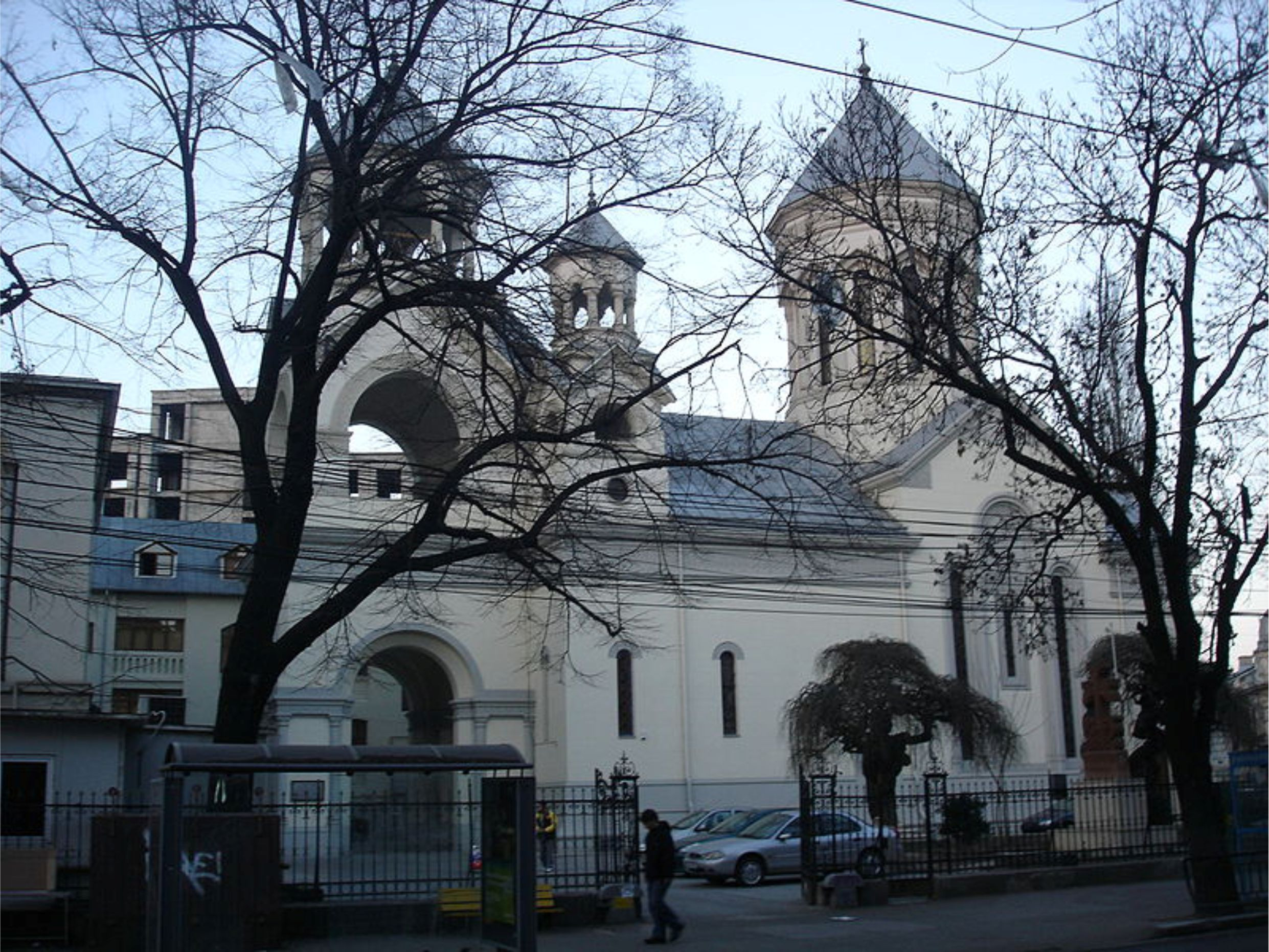 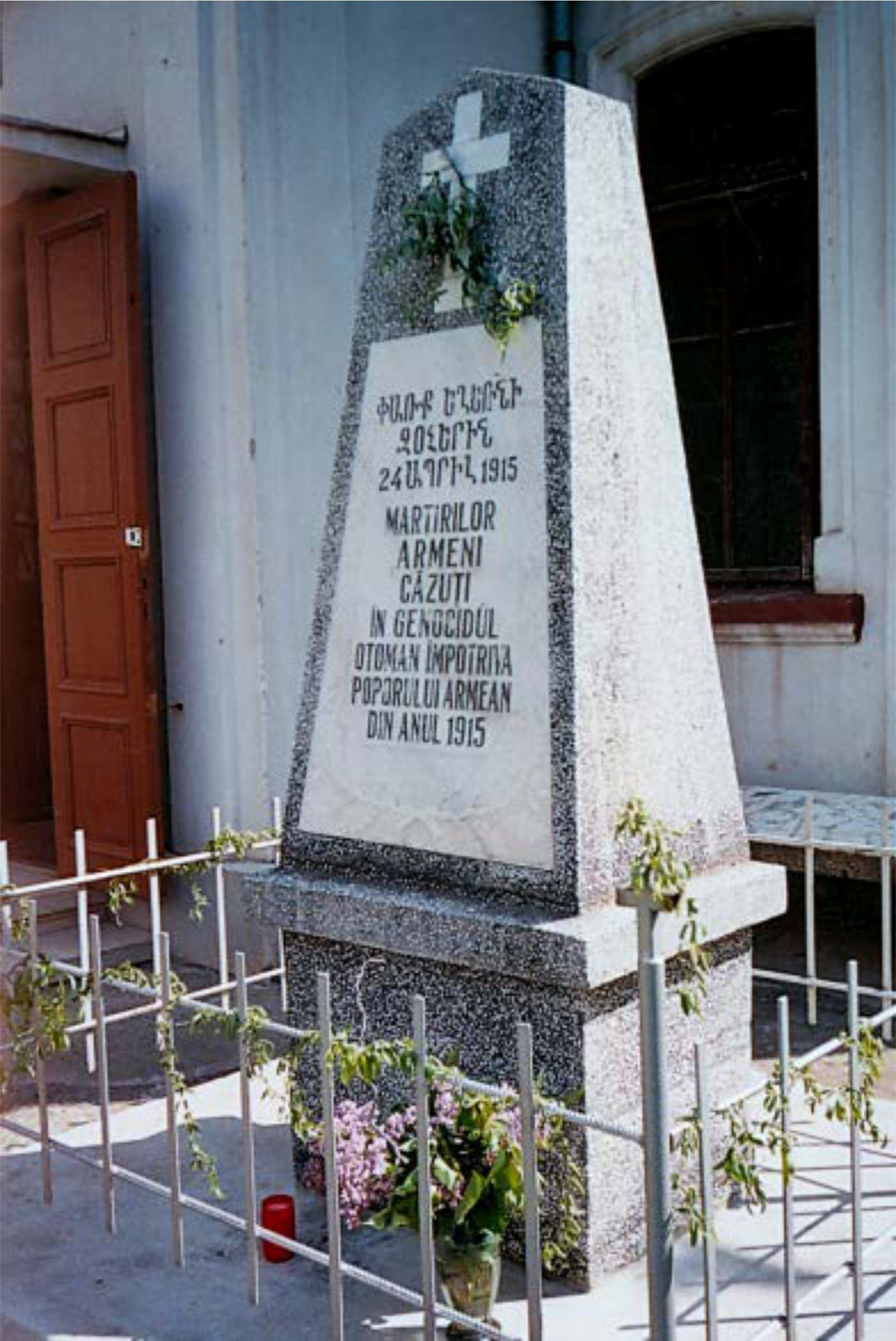 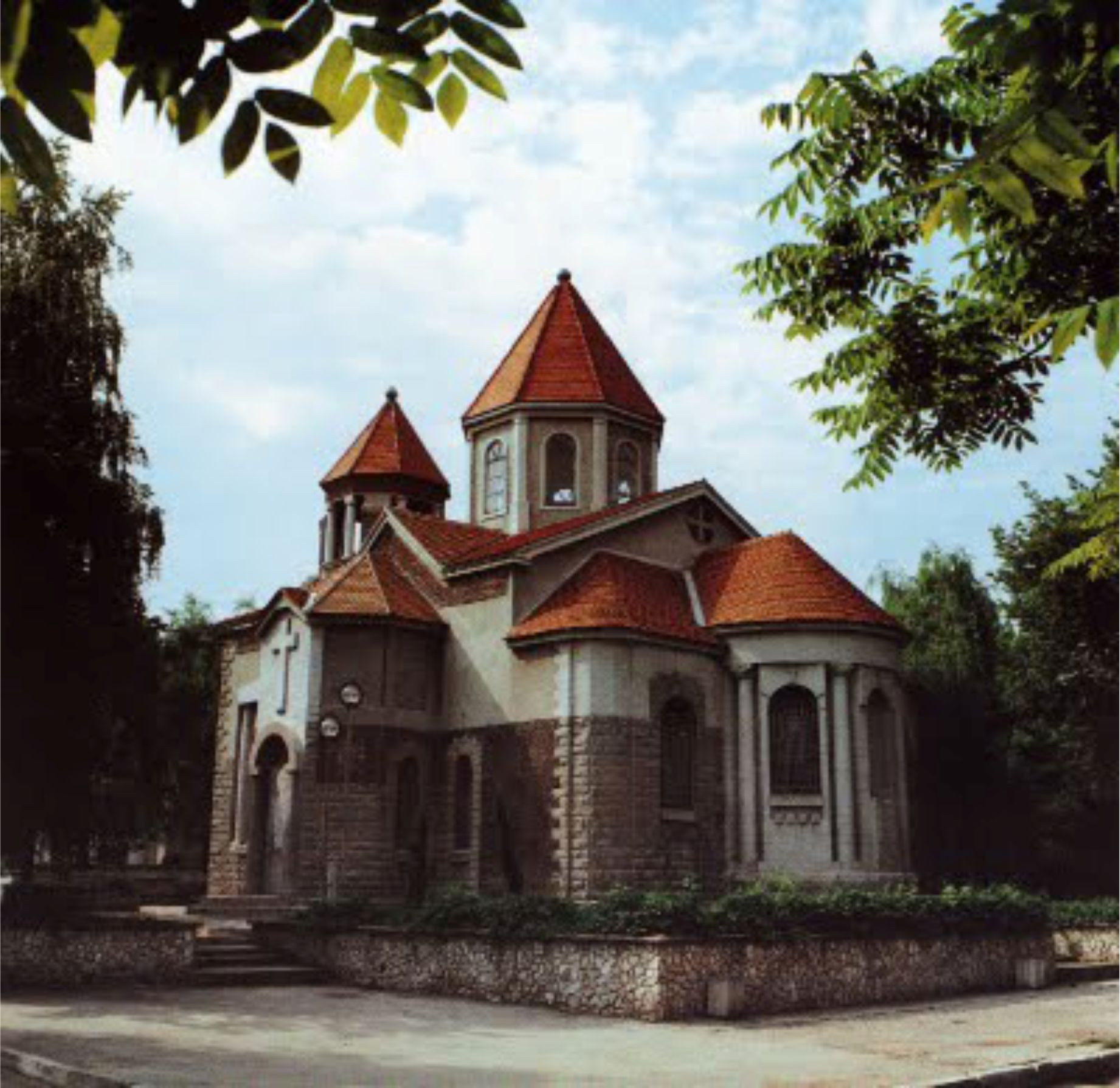 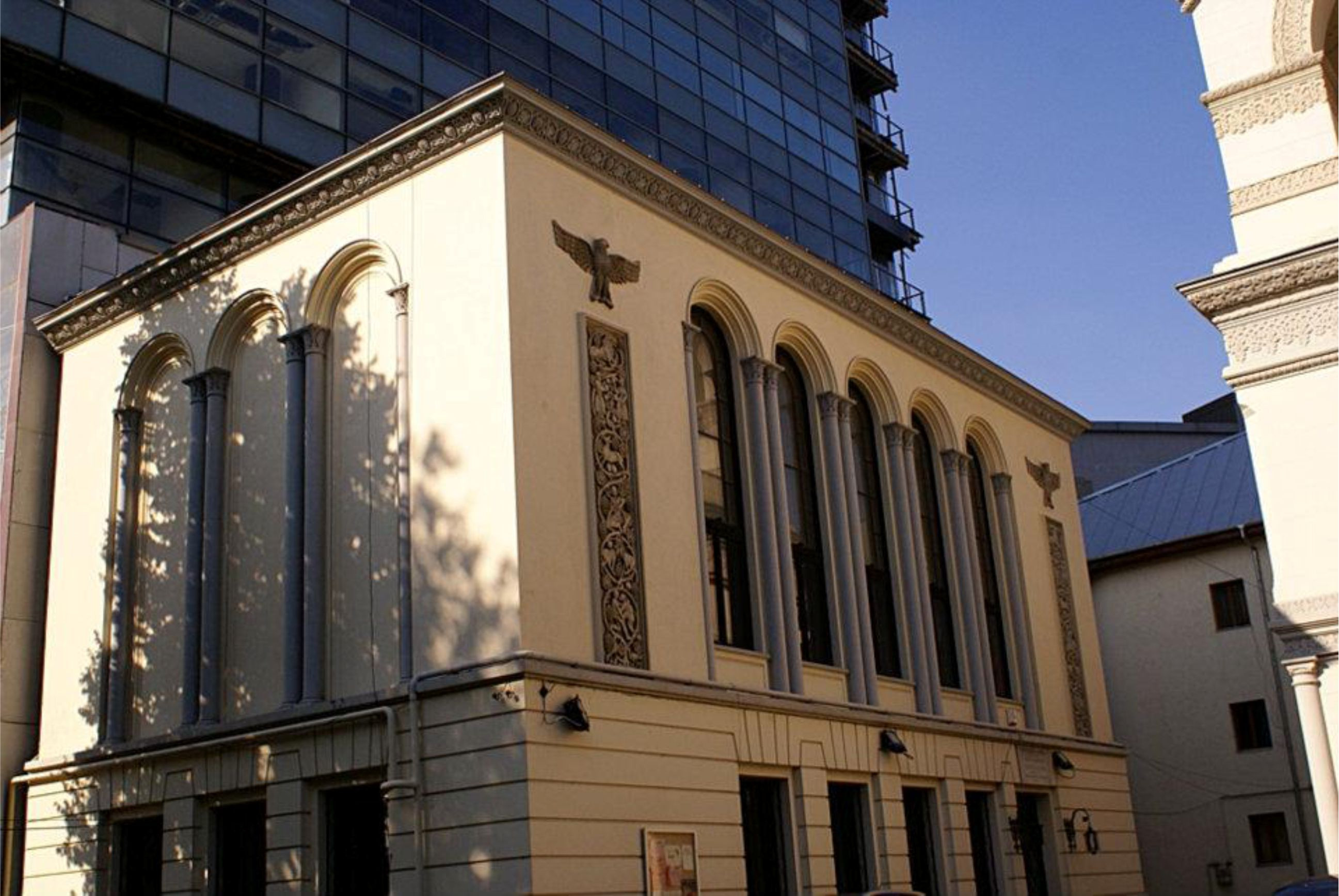 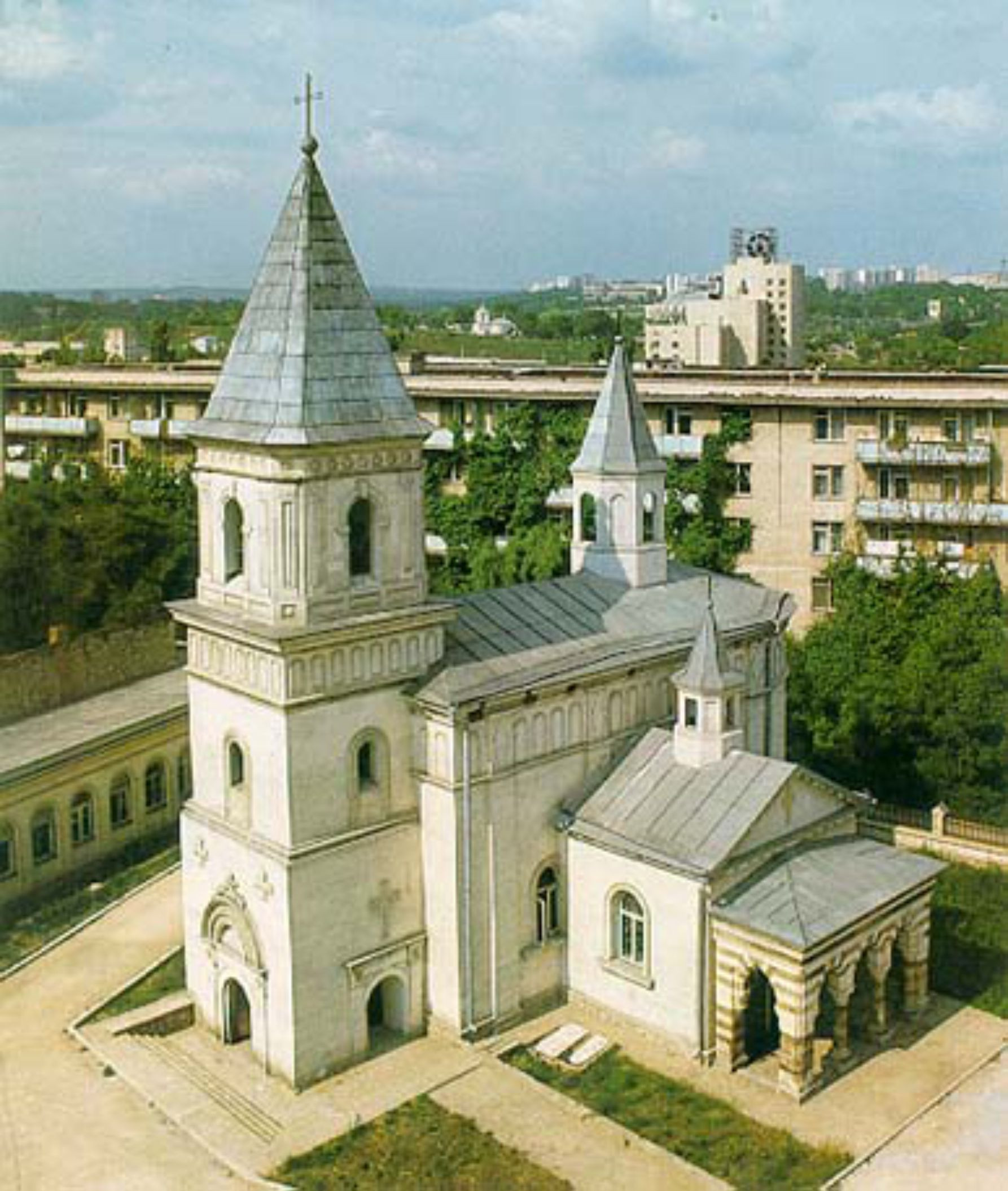 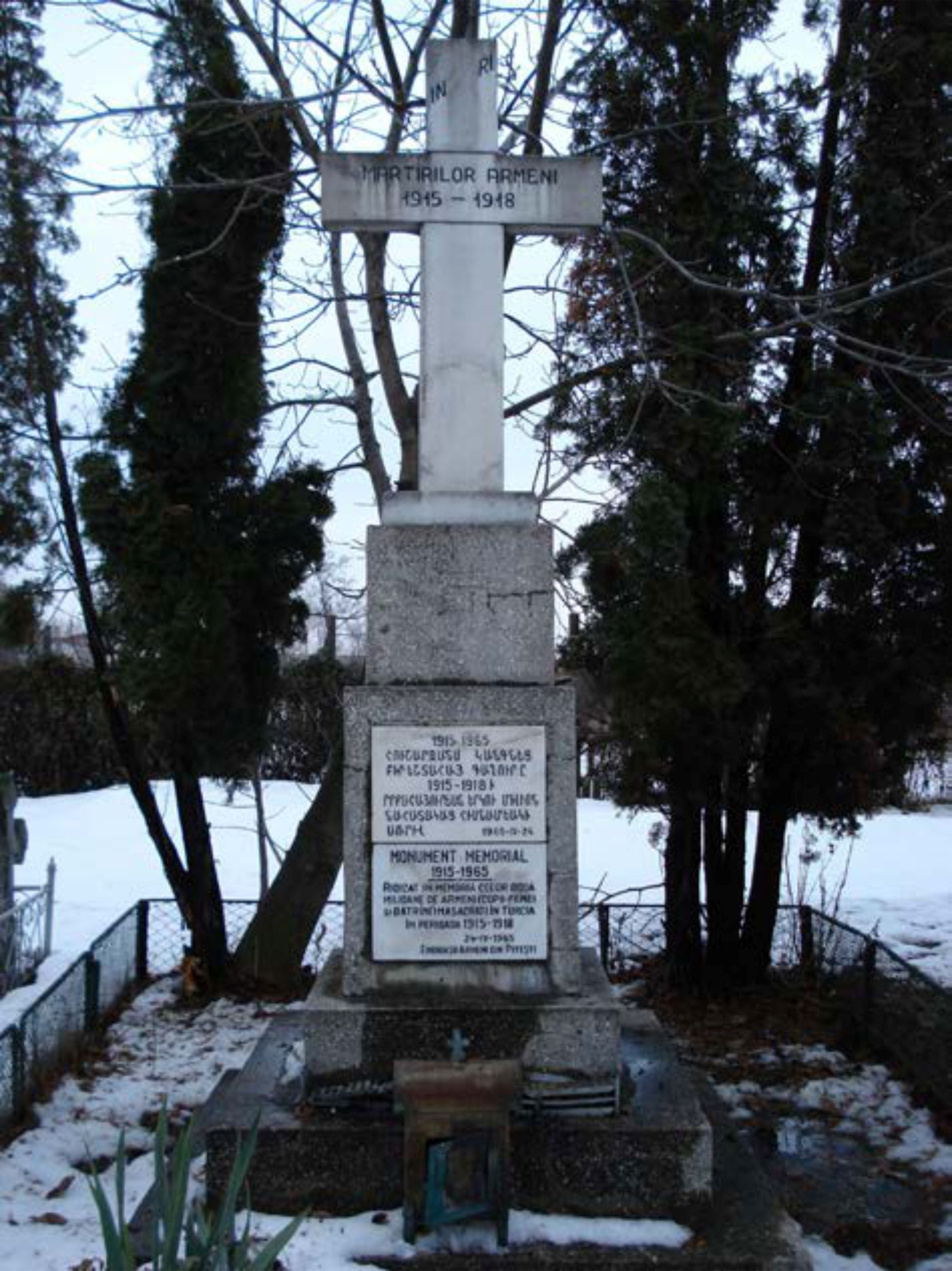 The Armenian community is one of the 20 ethnic minorities enshrined in law, which has the right to participate in the parliamentary elections to overcome a rather low electoral threshold and have its representative in the Parliament. From the day of the establishment of the parliamentary group of minorities, its head is an Armenian deputy. According to the current legislation of Romania, the organizations representing the national minorities are financed from the state budget, which is vital for ensuring the activities of the Armenian community and organizing various events. One of them is the annual three-day "Armenian Street" festival (Festivalul Strada Armenească), which has been held since 2013, with the participation of thousands of Romanians and national minorities.

The Armenian Union of Romania officially represents the Armenian community and has branches in 14 cities.

The main Armenian institutions are in the capital of Bucharest around the Armenian Church of the Holy Archangels on Armeneask Street, the Prelacy of the Armenian Diocese and the "Hovsep-Victoria Dudyan" Cultural Center, where the rich museum and library are located. In addition, there is the UAR Head Office, "Ararat" Publishing House, "Ararat"  (Romanian, www.araratonline.com),"New Life" (bilingual in Armenian and Romanian) periodicals, Misakyan-Kesimyan day school, and the "La Armeni" culture hall.