The Armenian Trade Network’s 4th Armenia-Diaspora Business Forum kicked off today in Yerevan. The Forum is being held by the support of the Office of High Commissioner for Diaspora Affairs of Armenia, the Office told Armenpress.

197 participants, 110 of which are Diaspora-Armenian businessmen from 25 countries, were registered to attend the Forum.

Armenia’s Deputy Prime Minister Tigran Avinyan delivered opening remarks, stating that Armenians have been a global commercial nation during history by creating networks from Singapore to Venice, Cairo to Amsterdam. “With this same logic today’s event has gathered successful businessmen from different parts of the world enabling to build new bridges between the business communities of Armenia and the Diaspora. Armenia’s political leadership has assumed the commitment to build an inclusive, innovative and technologically developed economy”, he said. 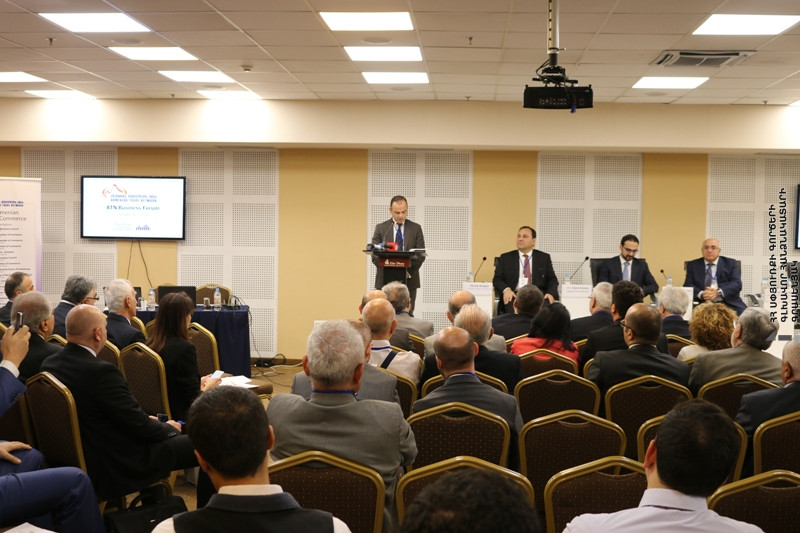 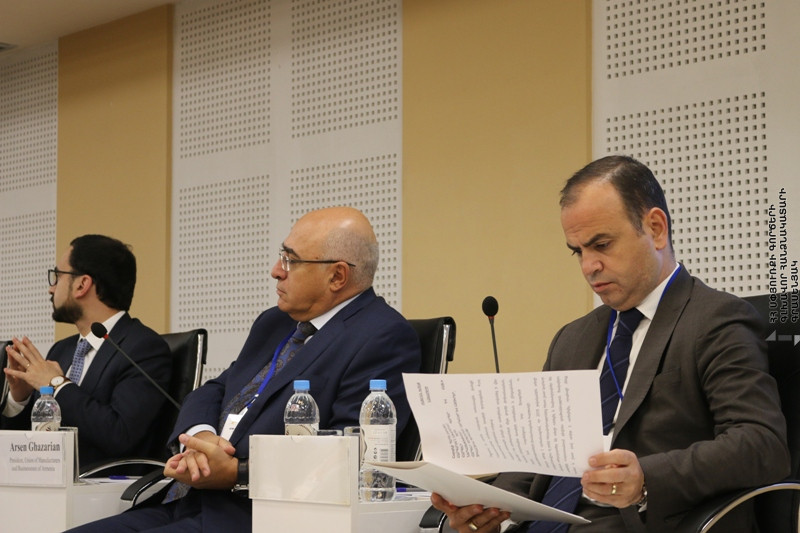 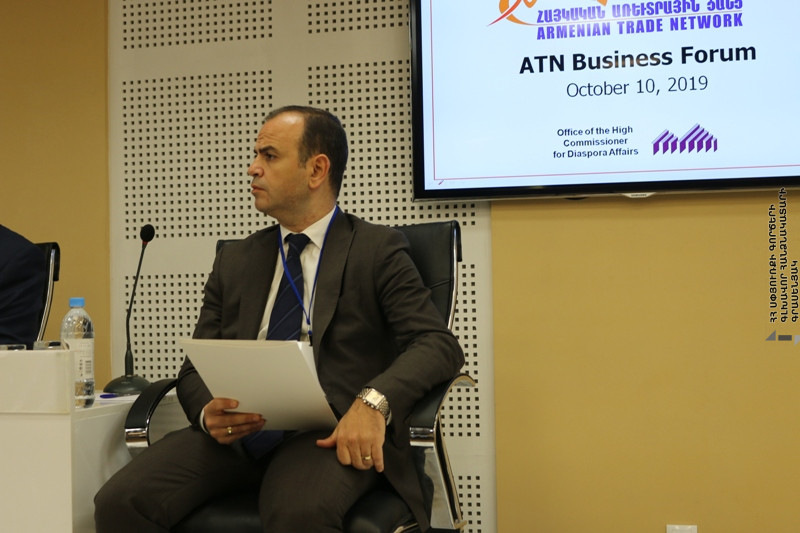 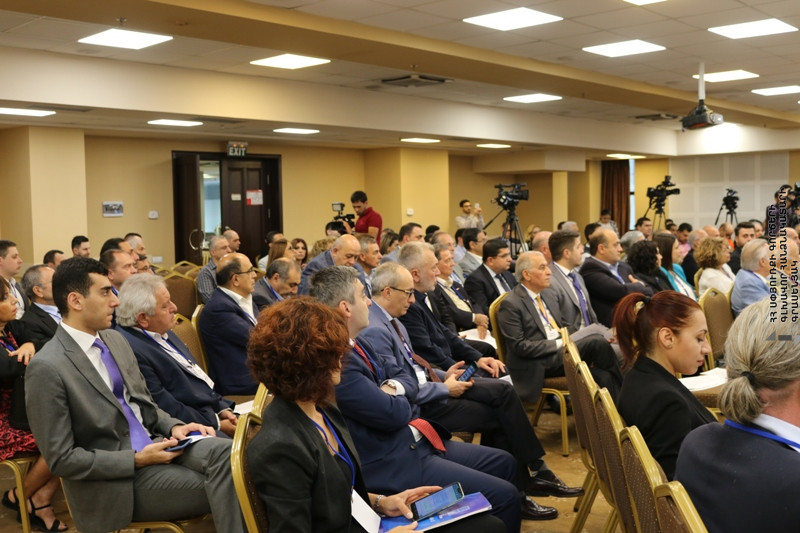 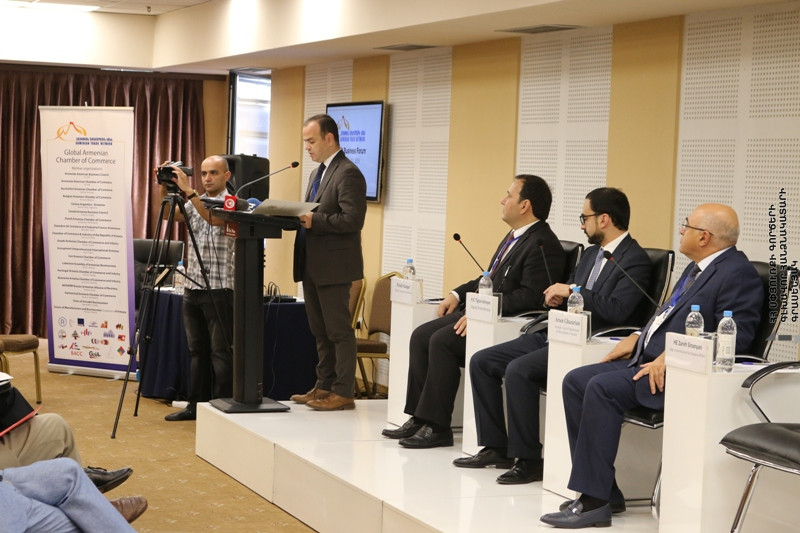 High Commissioner for Diaspora Affairs Zareh Sinanyan in his remarks highlighted the activity of the Armenian Trade Network which has turned into a platform for exchange of experience between the Armenian businessmen, implementing new projects and initiatives in the Homeland. “Today, hundreds of Diaspora-Armenian businessmen, specialists of different fields, as well as pan-Armenian structures bring their key contribution to Armenia’s development process, by trying to direct their financial, scientific and ideological means and managerial skills to Armenia. I am convinced that we have a huge pan-national potential, and it will enable to gradually change and raise to a new level the Armenia-Diaspora partnership, in particular in the business sector”, Mr. Sinanyan said.

Chairman of the ATN Board Hrach Gaspar noted that the Armenian Trade Network can present an invaluable value both in the communities of Armenia and the Diaspora.

The Forum is being held in four sessions.

An award ceremony will also take place on the sidelines of which famous ethnic Armenian businessmen and specialists in the field of economy will receive awards.