High Commissioner for Diaspora Affairs of Armenia Zareh Sinanyan is in the United States on a working visit, his Office told Armenpress.

Sinanyan participated in the gala event of the Armenian-American Museum in Los Angeles as a keynote speaker.

In his remarks the High Commissioner said he knows quite well the path passed by the Armenian-American Museum as he also participated in it. “It was like yesterday when I first met with the new commission of the Museum, discussed the Museum’s vision, meaning and necessity. Today more than ever before the Armenian community of US is close to the creation of the Museum, a Museum that is going to present the history of Armenians to the American community, the great investment of the Armenian community in the country’s life, culture, science and other spheres. Today the Armenian people with their two inseparable parts are moving on more confidently than ever before. Having a strong Armenia means to have a strong Diaspora”, he said. Zareh Sinanyan stated that in line with the ongoing reforms in Armenia, the assimilation process is taking place in different communities of the Diaspora, and the upcoming years will require uniting of efforts of Armenia and the Diaspora to stop this process. 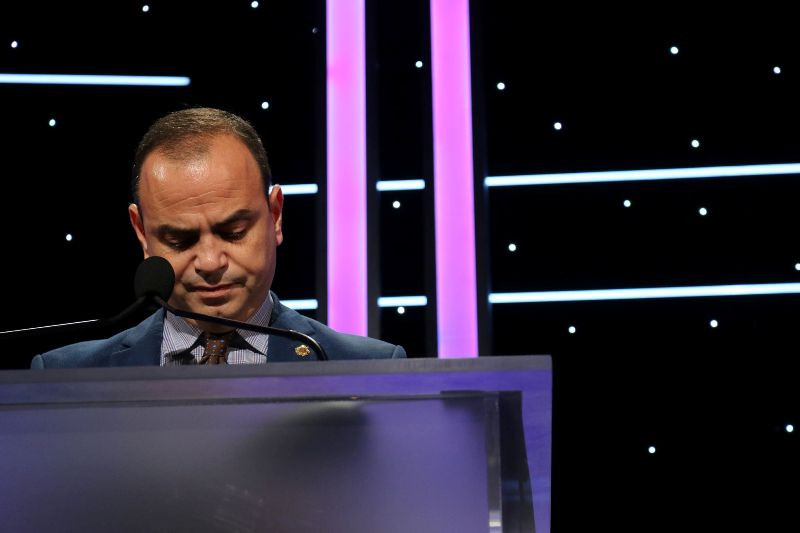 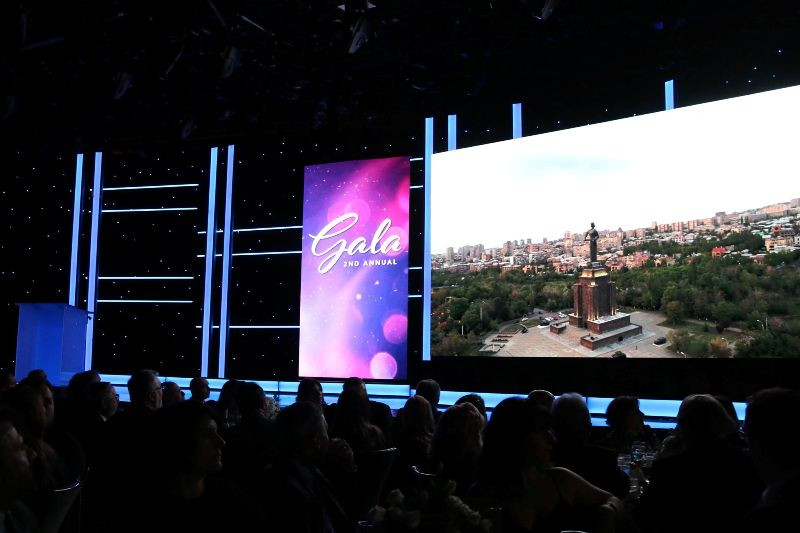 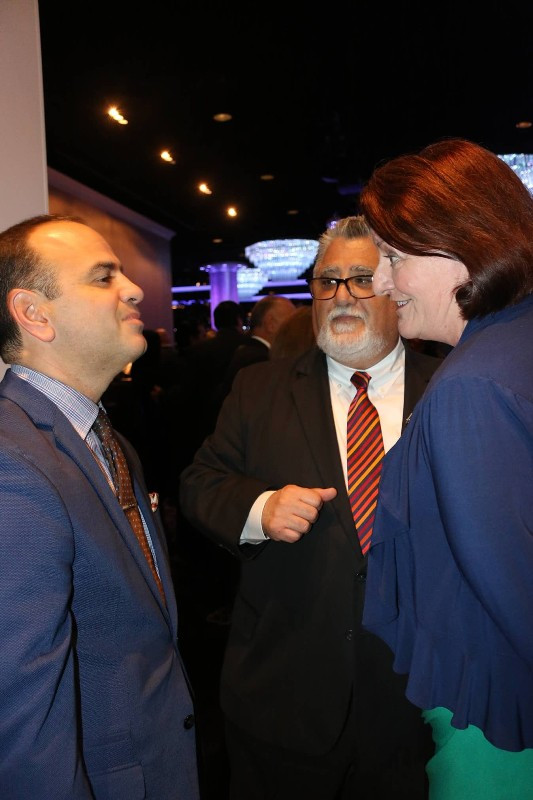 However, he noted that in line with this there are also positive phenomena. “One of them is the establishment of the Armenian-American Museum and Cultural Center in Glendale this year. The Museum is not only a platform to introduce the Armenian history, but also an educational center that is going to play an important role for the preservation of the Armenian identity. Any step that is directed to strengthening the Diaspora is also strengthening Armenia”, the High Commissioner said.

Summing up his remarks he thanked all philanthropists of the Museum.