The night of the 20th day of war in the Artsakh-Azerbaijani conflict zone was relatively stable. The enemy opened intense fire with the use of artillery in the direction of Berdashen community and of the K. Shuka settlement of Martuni city.

Stubborn battles took place in different directions during the day.

According to the Artsakh Defense Army, as of October 16, the total number of servicemen killed during the repulse of the Azerbaijani aggression has reached 633. The number of civilians killed by Azerbaijan as a result of war crimes is 32.

The opponent continues to set fire to the peaceful settlements of Artsakh, spiritual and cultural centers, hospitals, thus violating all the provisions of international conventions.

As a result of the shelling of the Azerbaijani armed forces, another civilian, Marine Pilosyan, a resident of Knaravan village,  in the Karvachar region, was wounded. Her condition is stable.

Today, the Armenians of Europe have initiated an unprecedented demonstration. Our compatriots have been keeping the interstate highways in the following directions closed for several hours since early morning: From France to Spain, Switzerland, Italy and Belgium, from Belgium to the Netherlands, from the Netherlands to Germany, from Luxembourg to Belgium and France, and from Germany to Denmark.

The Armenians of Europe demand the international recognition of Artsakh and the condemnation and cessation of the Turkish-Azerbaijani-terrorist aggression.

The Diaspora has united with the intention of strongly supporting the homeland. Resulting from 24 hours of non-stop work, the fundraising of the Hayastan All-Armenian Fund continues, as well as the organization and delivery of humanitarian aid from different countries. 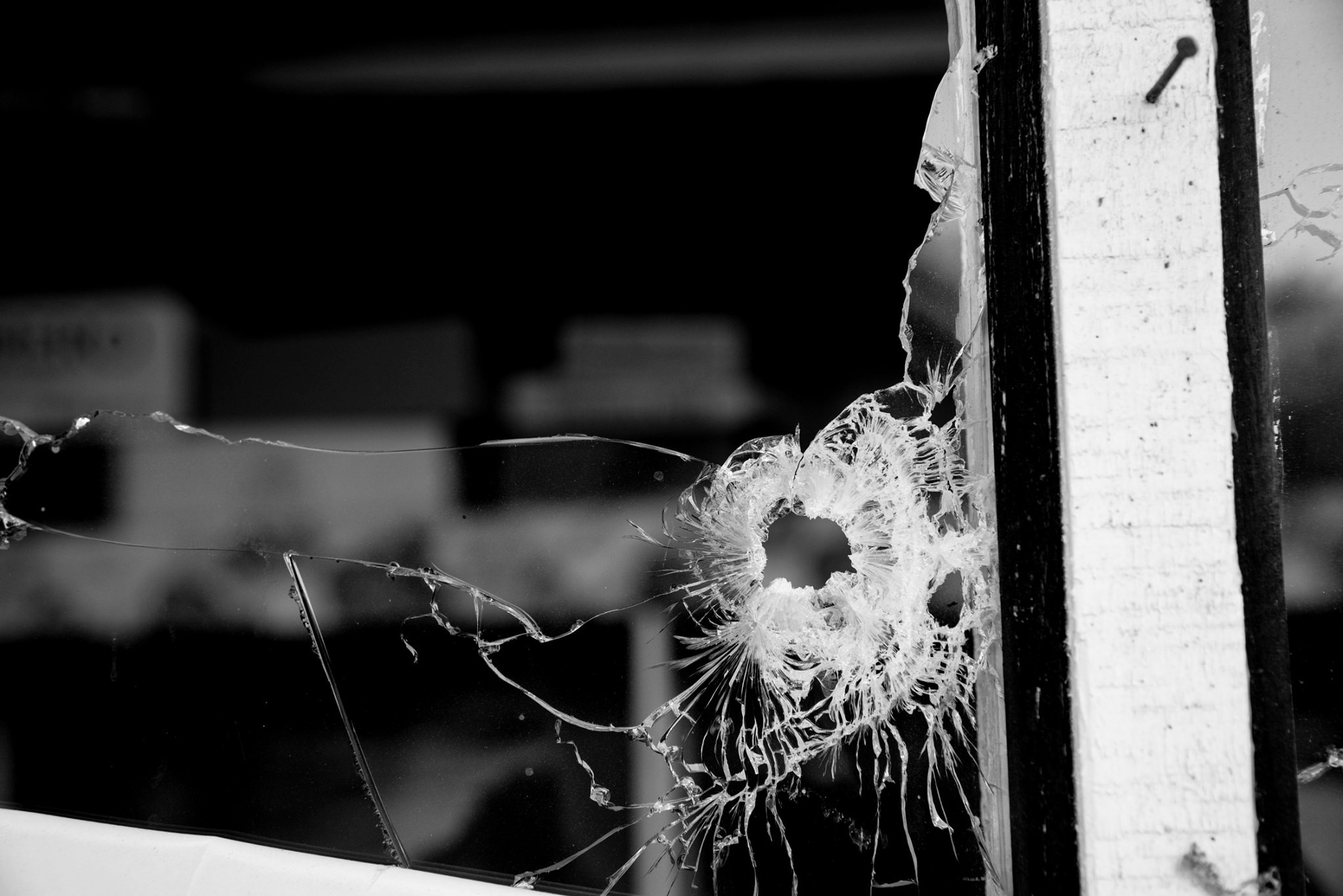 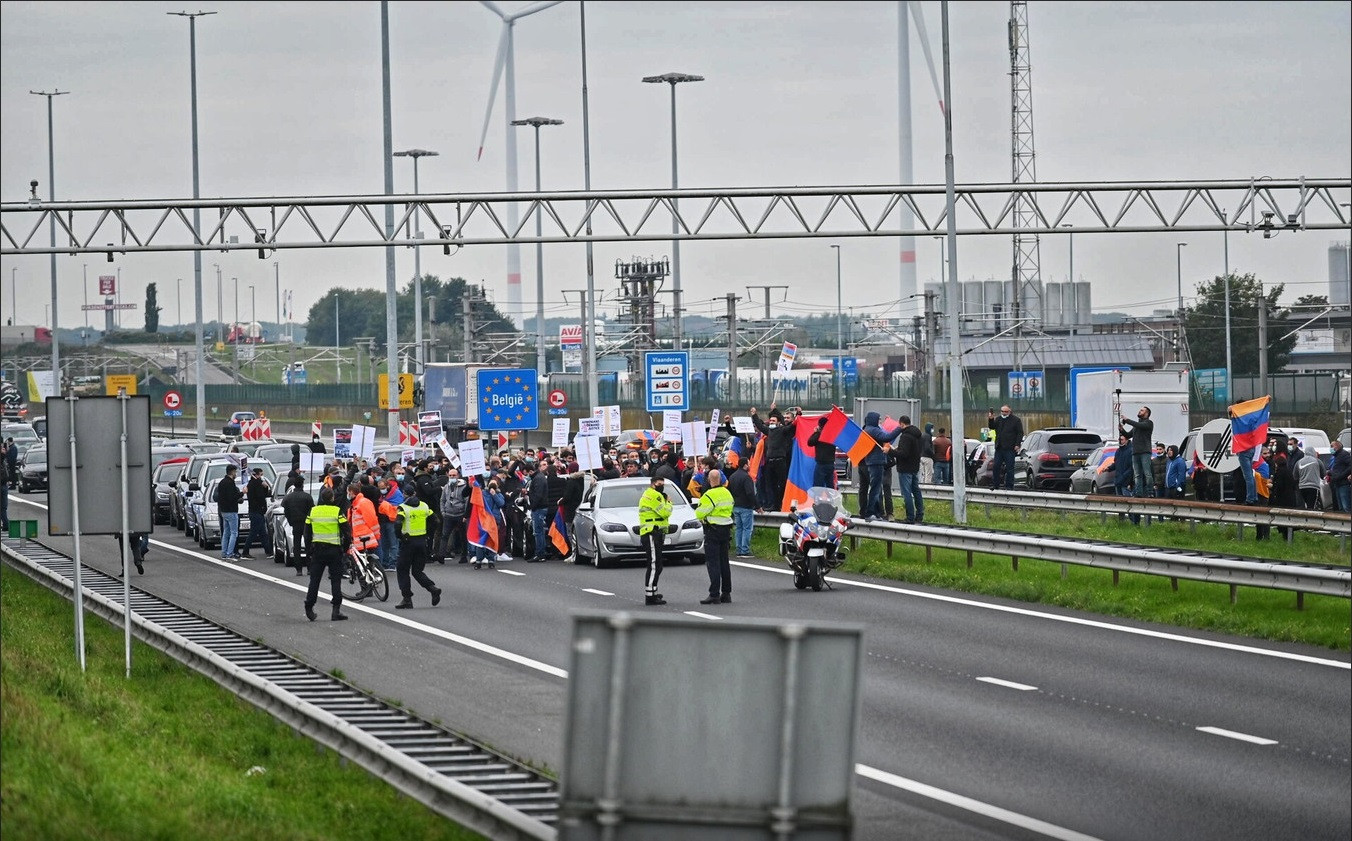