High Commissioner Zareh Sinanyan expressed gratitude to the doctors at VIVA Charity Foundation for their professional support during the second Artsakh war.  The meeting with the Foundation was held at the Armenian Embassy in Russia.

Mr. Zareh Sinanyan presented our Office’s activities, and the participants were particularly interested in the pan-Armenian health network and the work of our Office in that context. The network began to operate more actively when last year, under our Office’s coordination, Armenian doctors from all over the world united in the fight against Covid-19. More than 40 webinars were organized with participation of the best Armenian specialists in the world, along with the arrival of medical groups in Armenia, some of which arrived during the war.

We’d like to note that since February, in collaboration with the VIVA Foundation, our Office has been organizing webinars on mental health for local specialists.

Once again, we thank the professional team at VIVA Foundation, headed by Tatiana Hovhannisyan, for their cooperation. 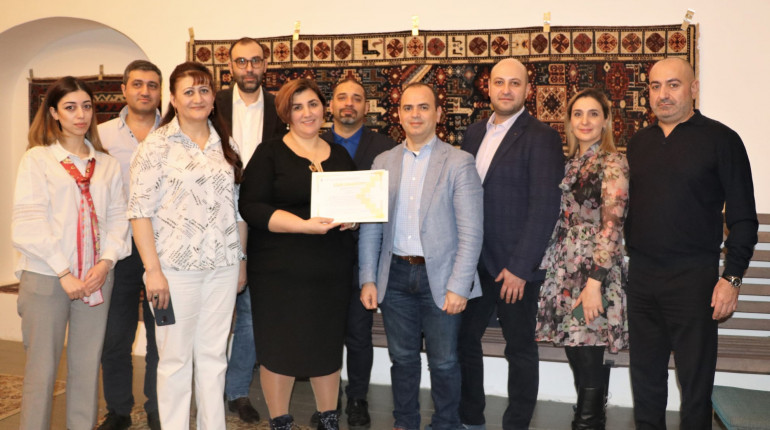