In New Jersey, Zareh Sinanyan met with representatives of the Armenian Missionary Association of America (AMAA)

In New Jersey, High Commissioner Zareh Sinanyan met with representatives of the Armenian Missionary Association of America (AMAA), led by Executive Director Zaven Khanjian. Welcoming the High Commissioner, Mr. Khanjian noted the importance of such a visit to the U.S. and admired the sincere community meetings taking place during this post-war period. The Commissioner then presented the current situation in Armenia and Artsakh and shared our Office’s works and programs. The “iGorts'' program inviting Diaspora Armenian professionals to work in Armenia’s public sector was of particular interest to the representatives. They expressed appreciation for the office's programs, most of which are being implemented for the first time in Armenia’s history. Both parties also touched upon the situation with Armenian communities in the Middle East, specifically matters concerning Lebanese Armenians, and expressed their readiness to cooperate closely in that context. 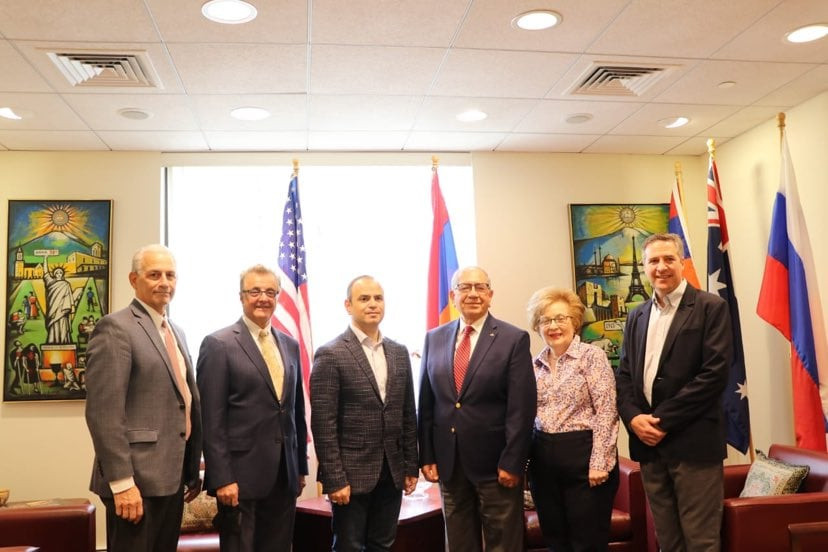 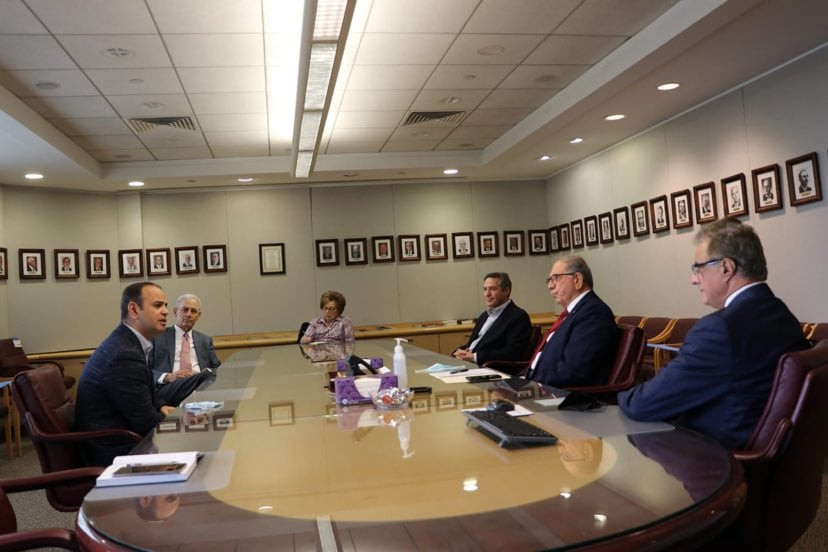 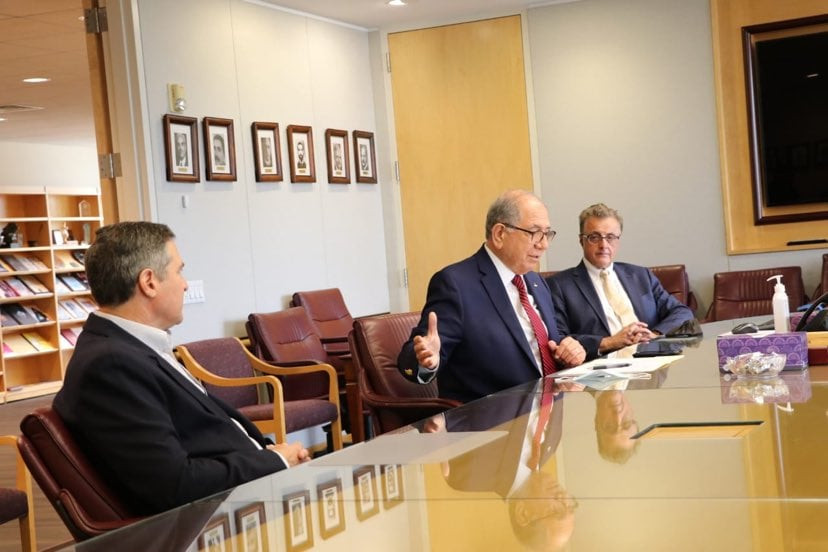