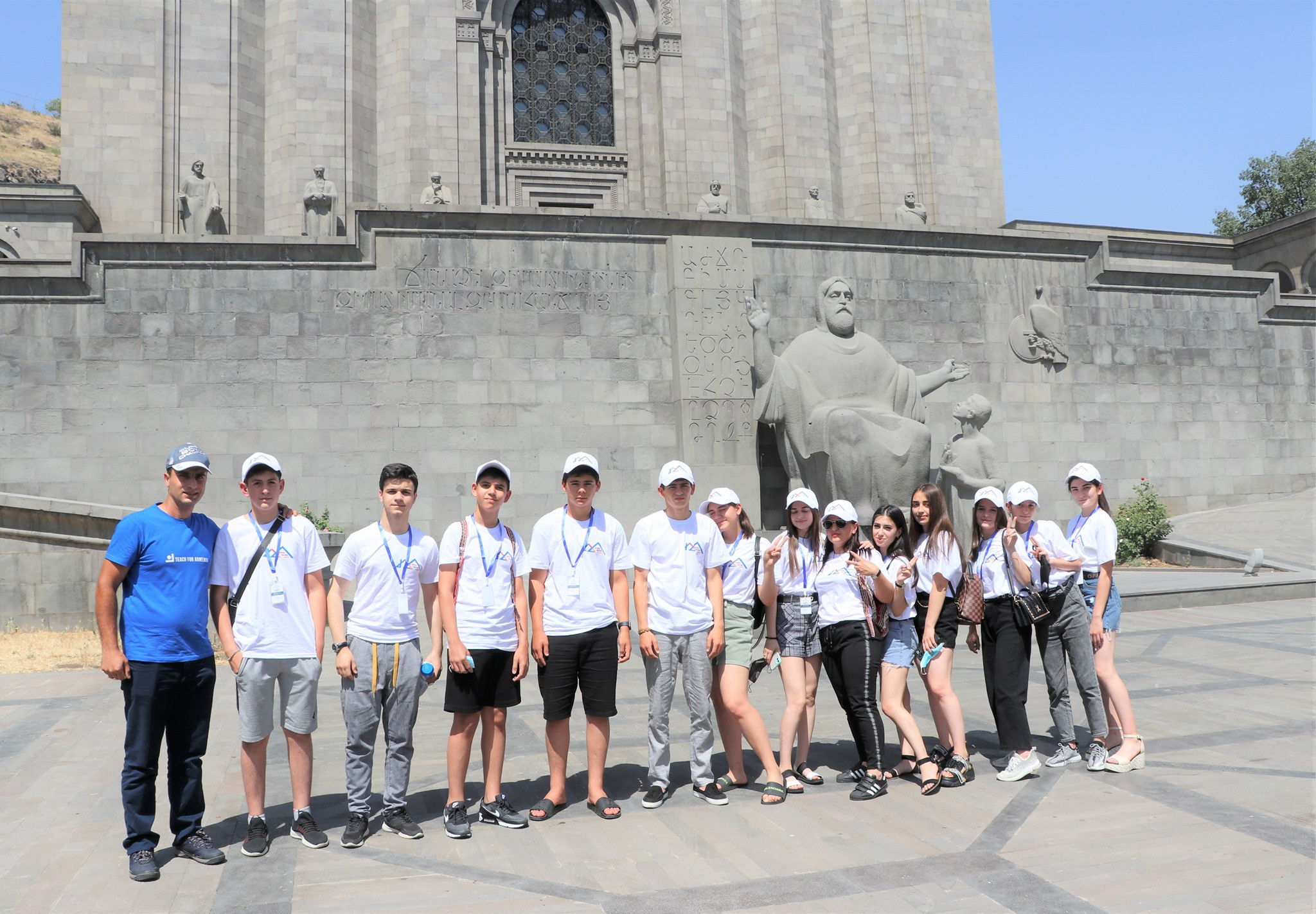 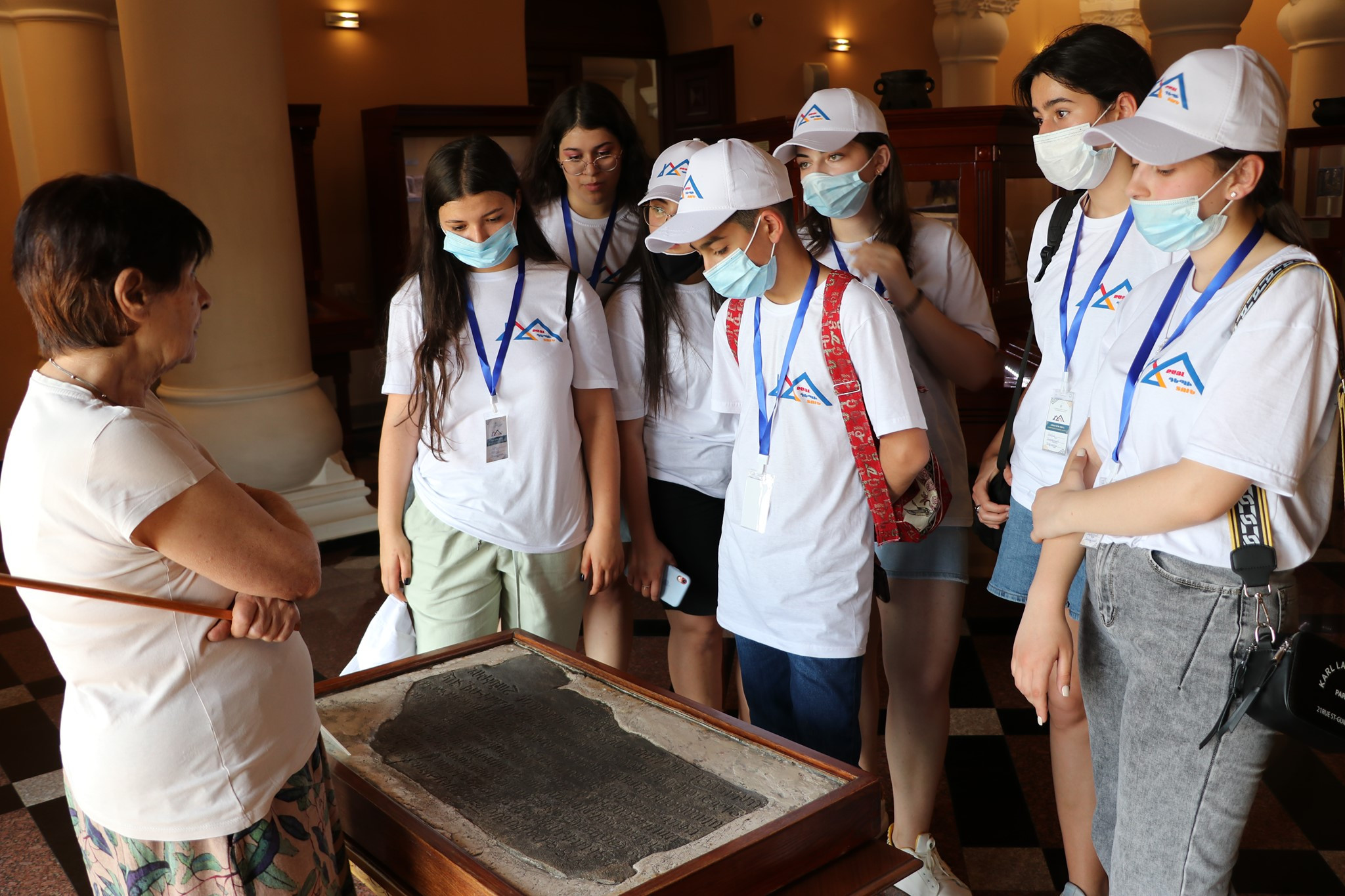 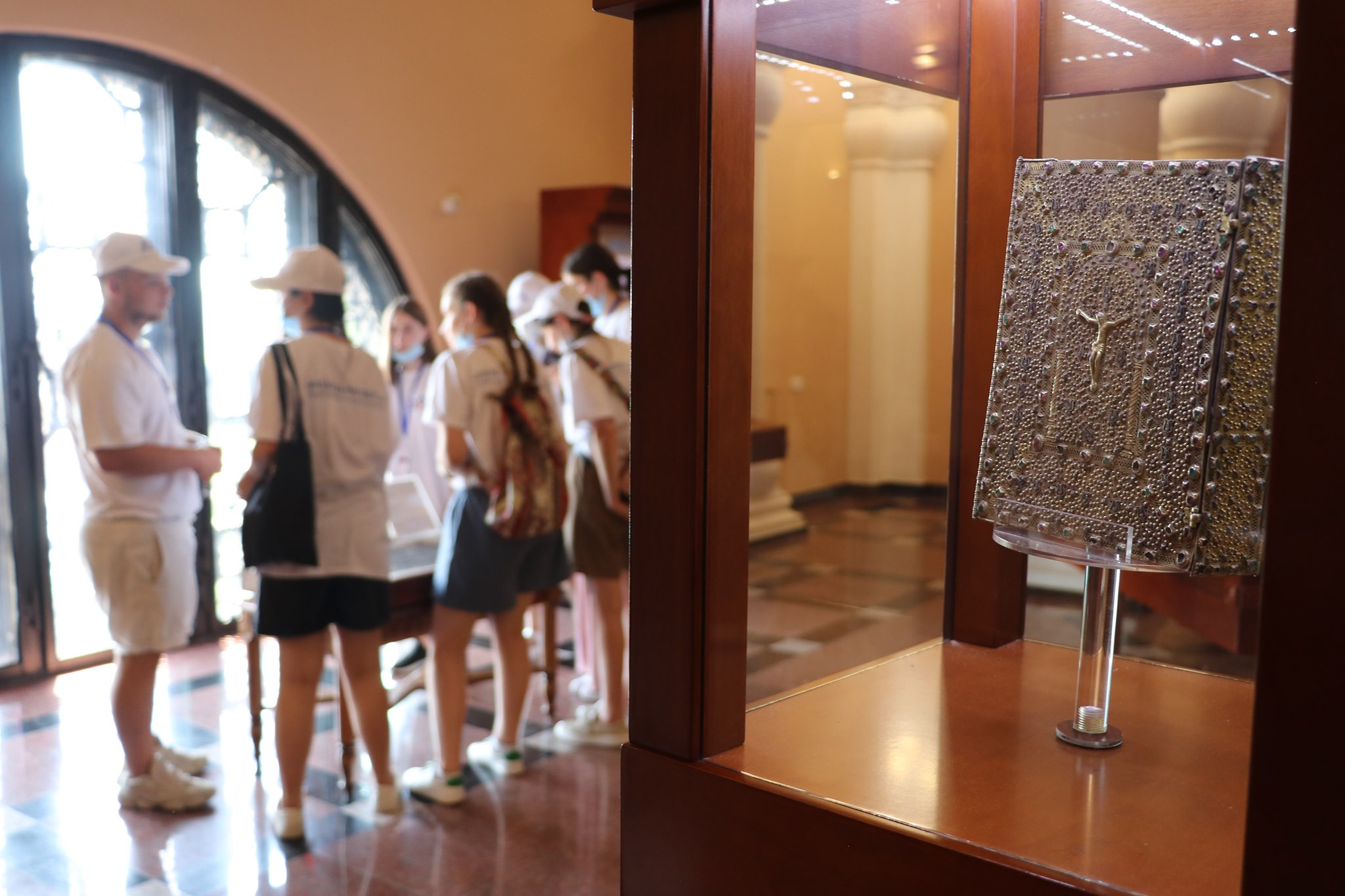 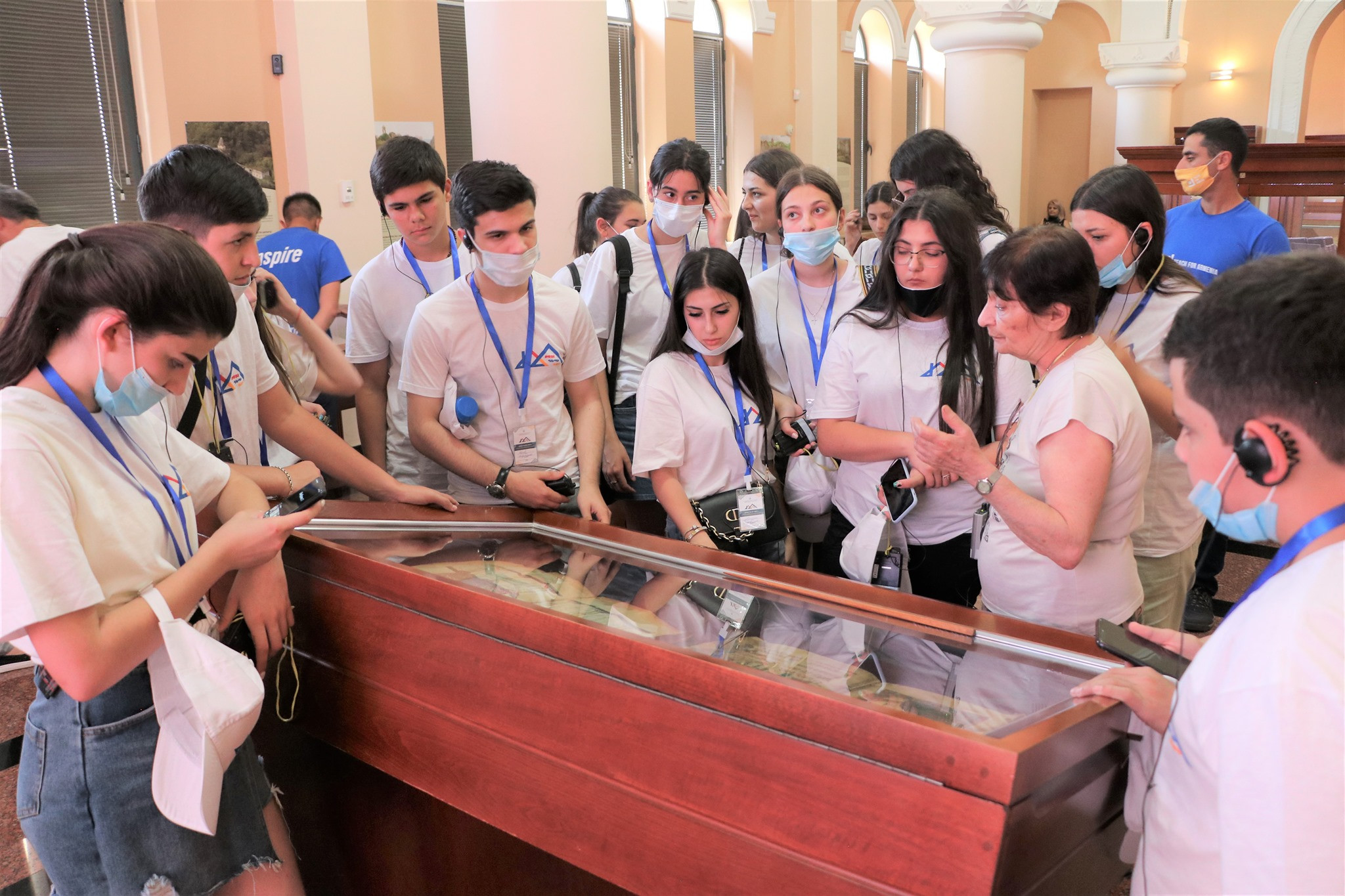 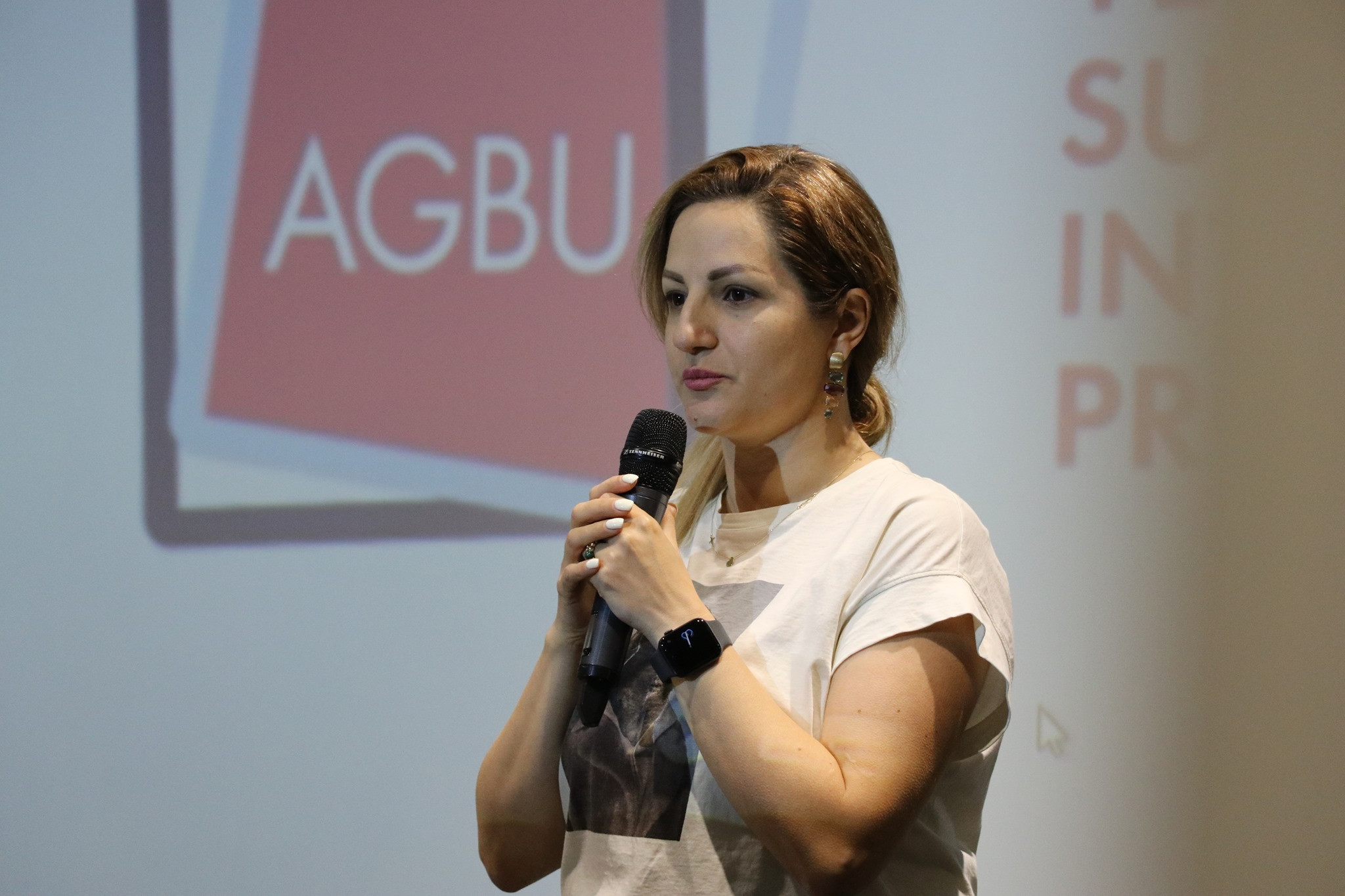 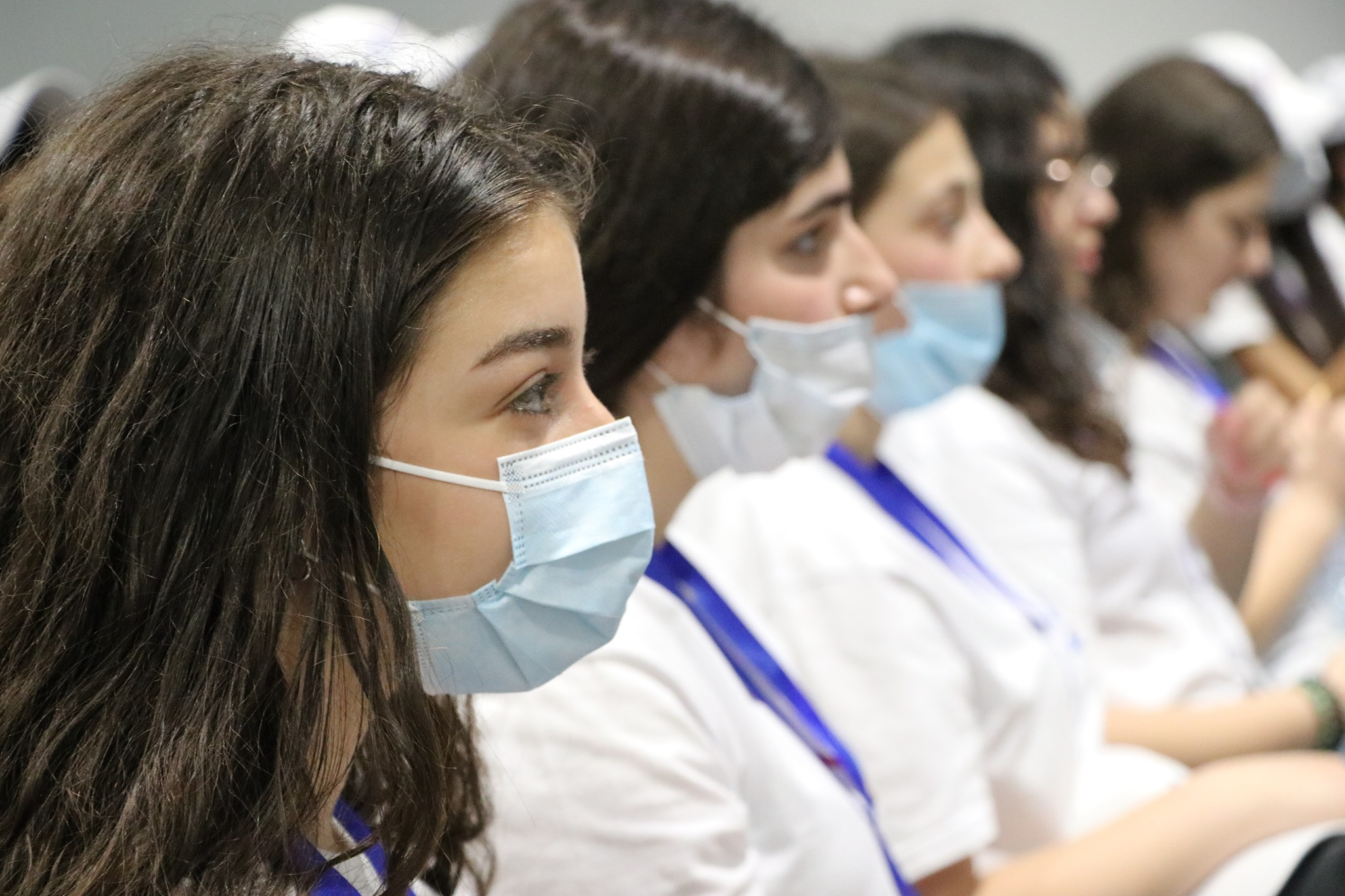 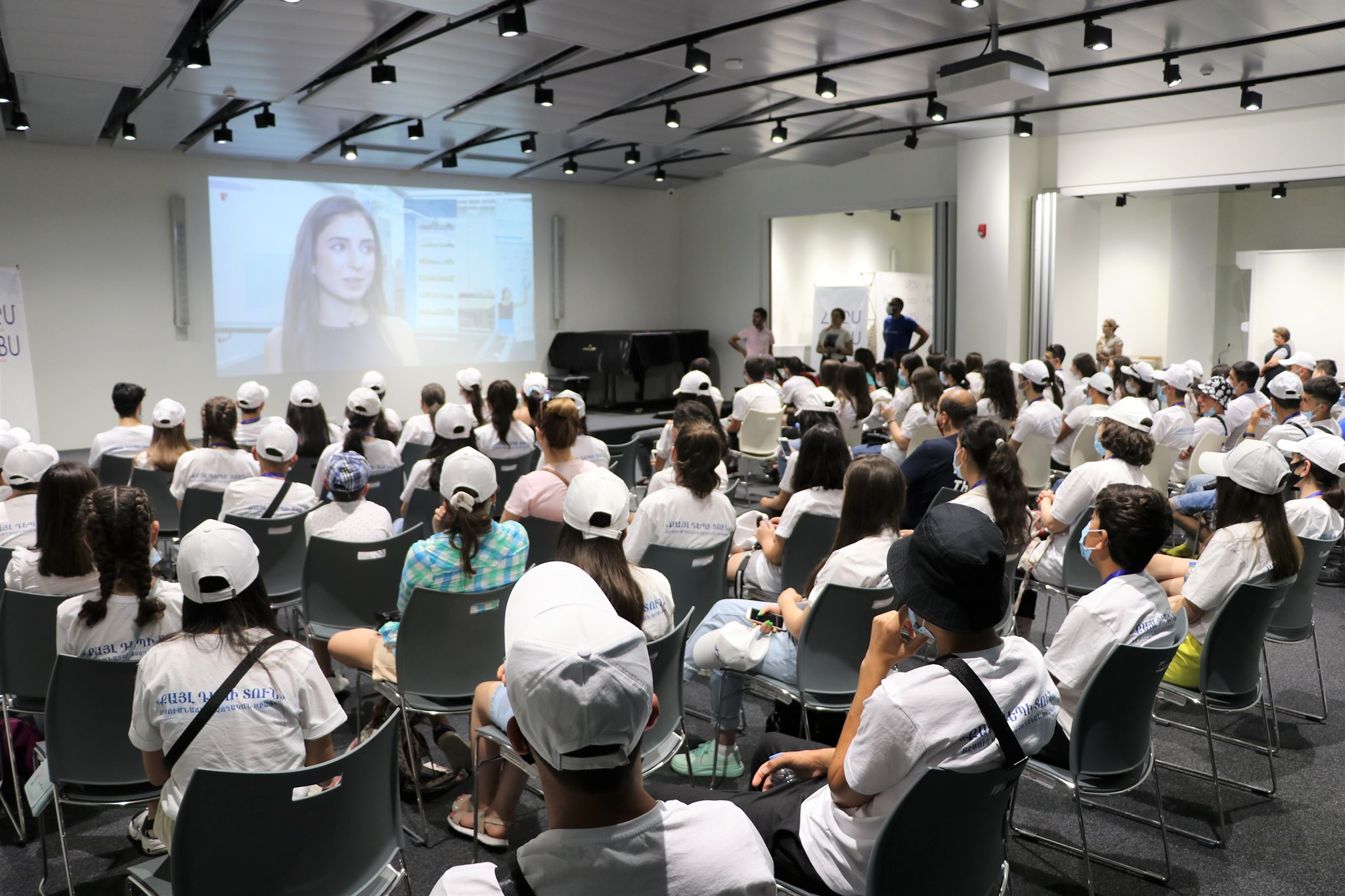 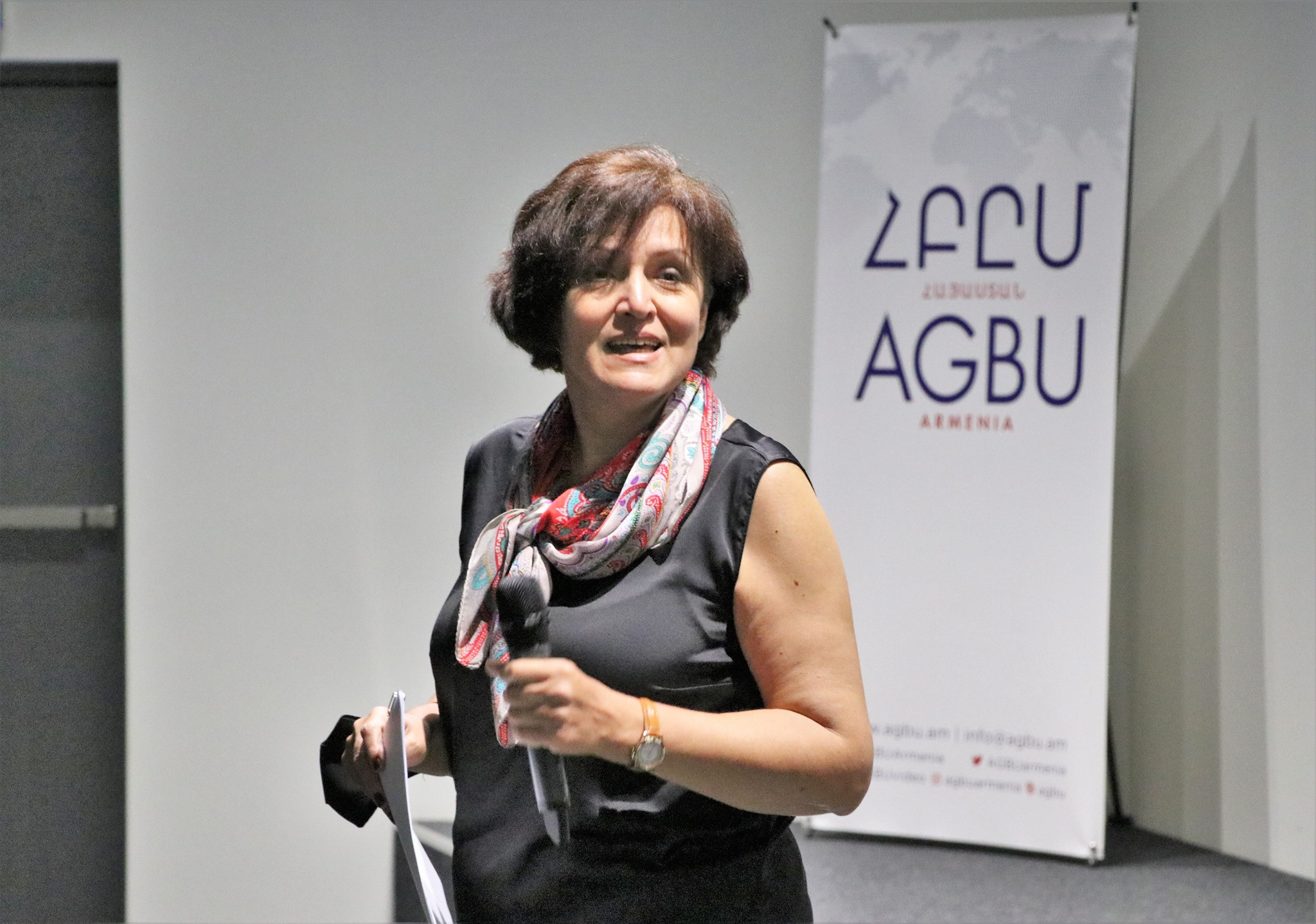 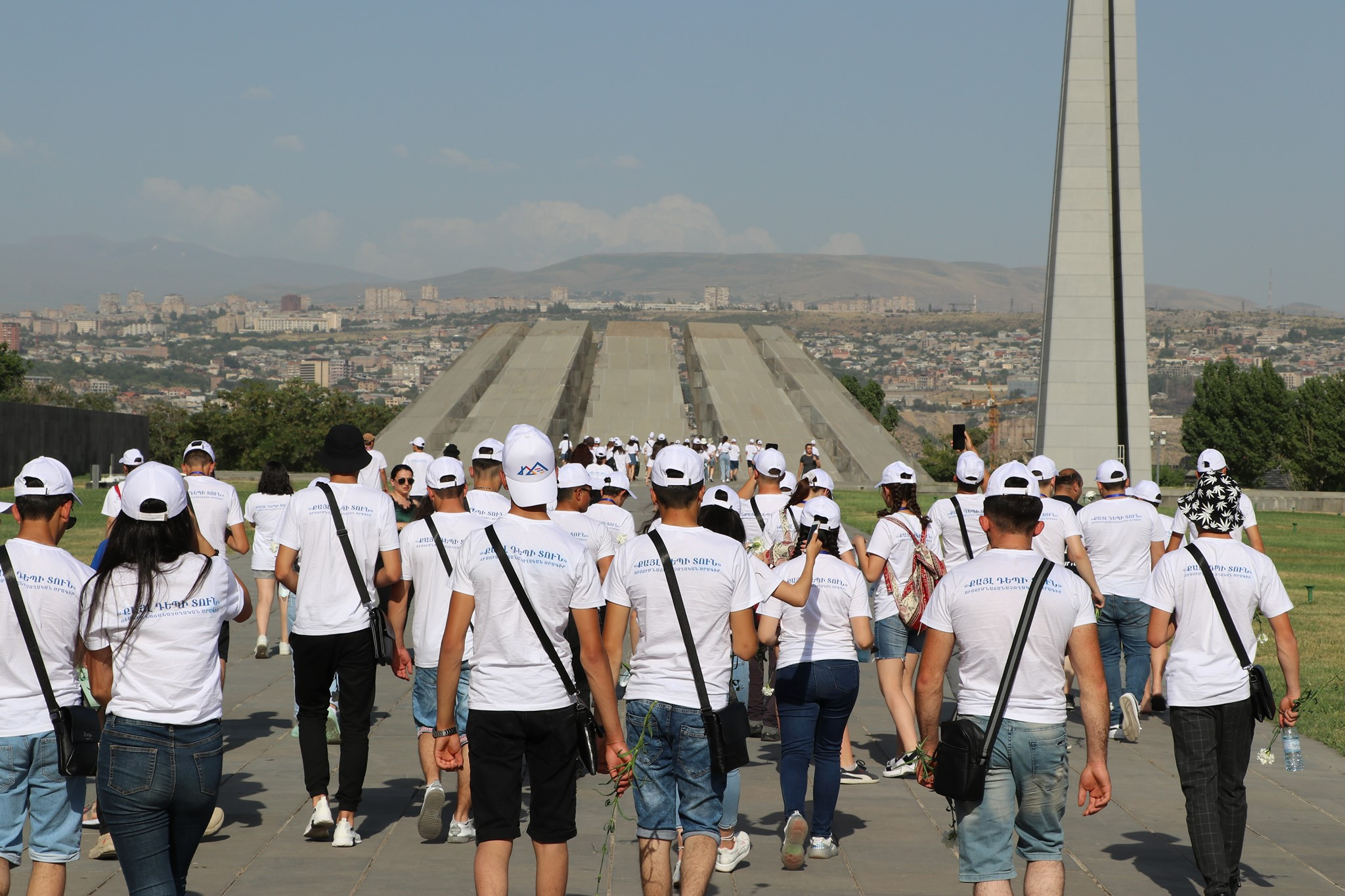 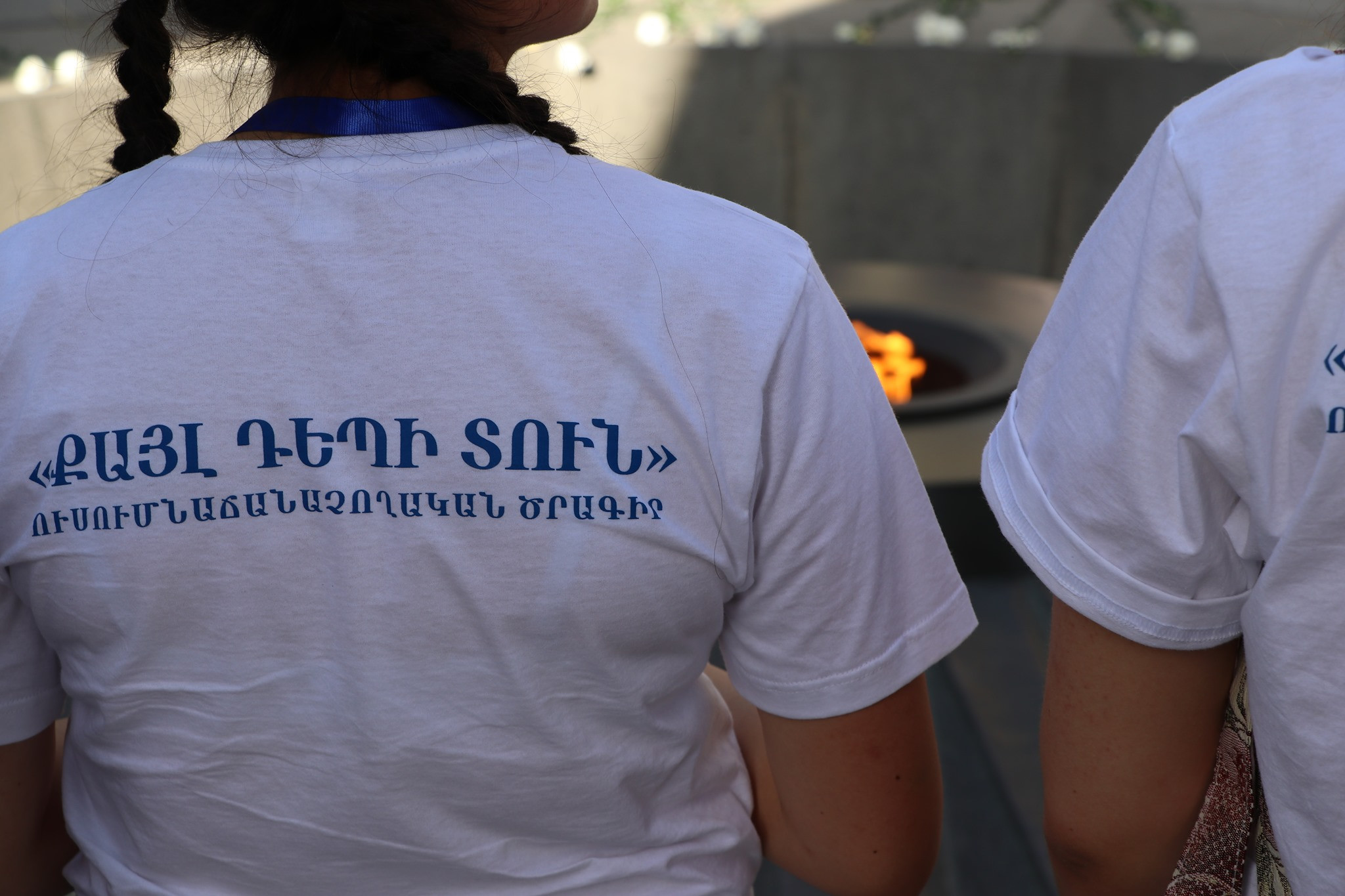 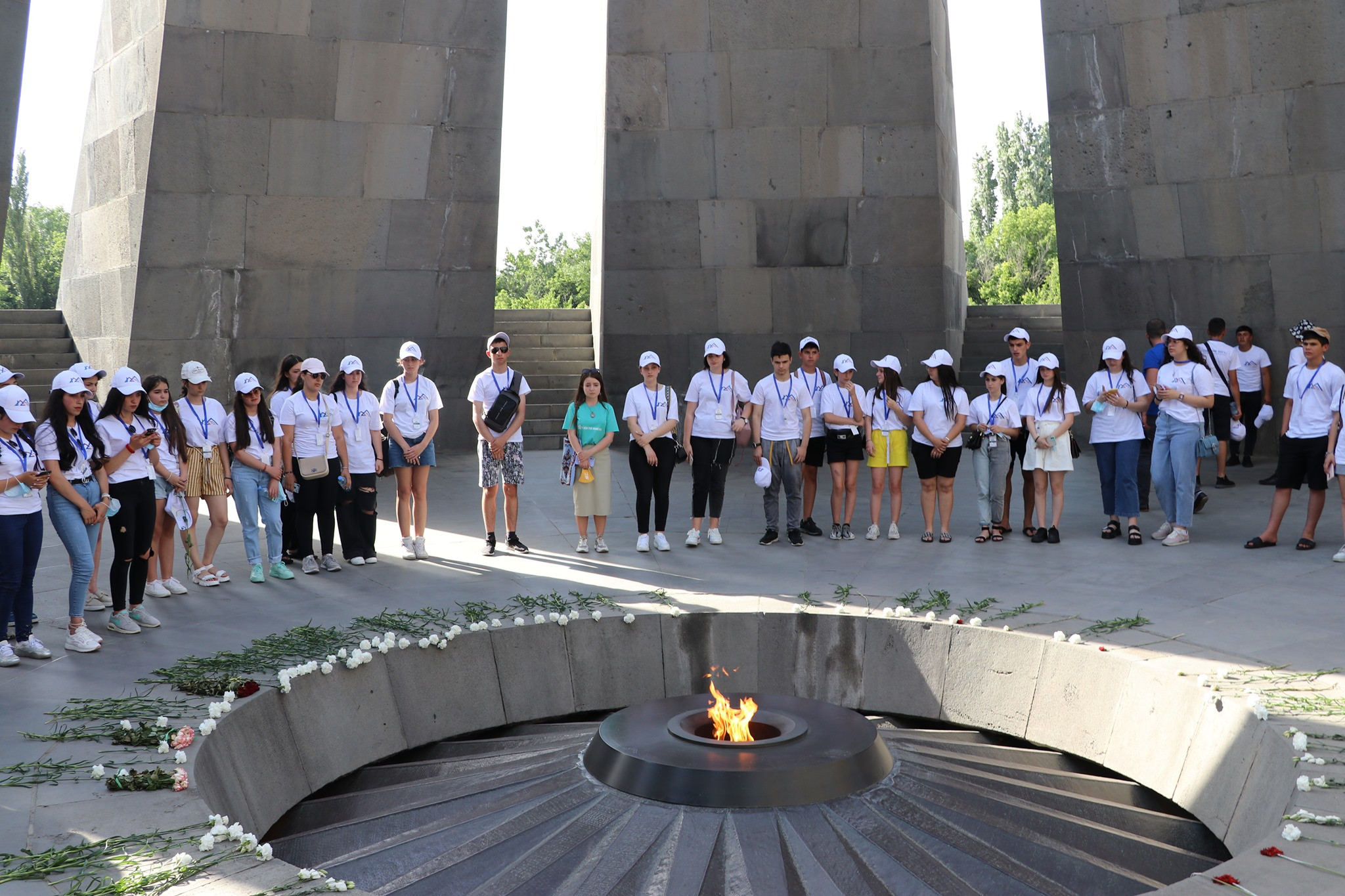 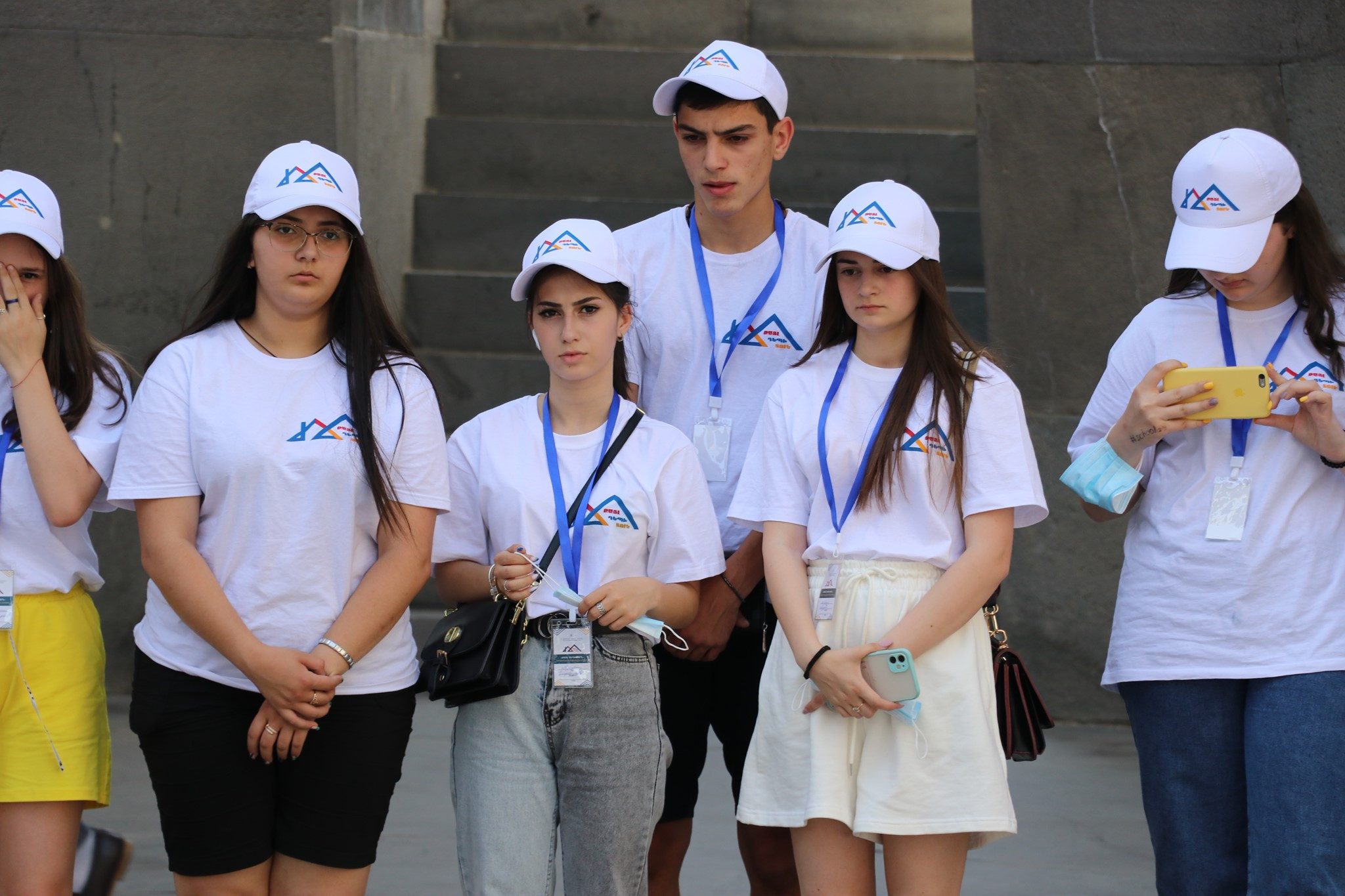 The program’s participants viewed and learned about the Matenadaran’s ancient manuscripts, some of which were donated by Diaspora-Armenians. In Oshakan, they visited the St. Mesrop Mashtots Church named after the inventor of the Armenian alphabet who is buried there.

At the AGBU Armenian Virtual College, the Diaspora-Armenian youth learned about available technologies for studying Armenian language and Armenian Studies. Afterwards, participants visited the Armenian Genocide Memorial, where they laid flowers in honor of the 1.5 million Armenians martyred during the 1915 Armenian Genocide.