High Commissioner Zareh Sinanyan received Fan Yong, Ambassador Extraordinary and Plenipotentiary of the People’s Republic of China to the Republic of Armenia.

In providing congratulations on the 100th anniversary of the founding of the Communist Party, Mr. Sinanyan noted the importance of developing and deepening Armenian-Chinese friendly relations.

During the meeting, the parties referred to the small Armenian community in China, which is distinguished by its activeness and discipline.

During the meeting, both sides expressed hope for close cooperation. 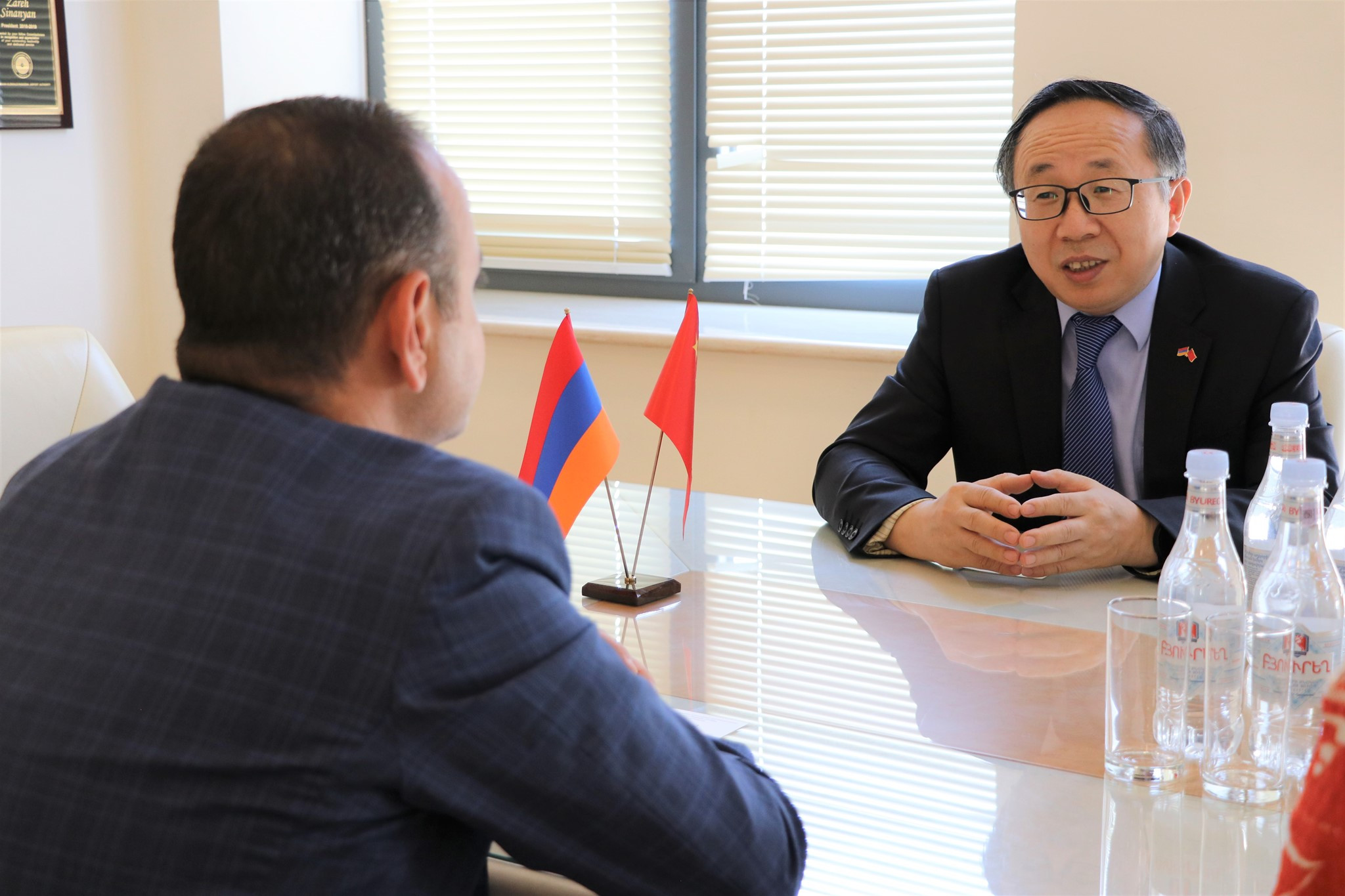 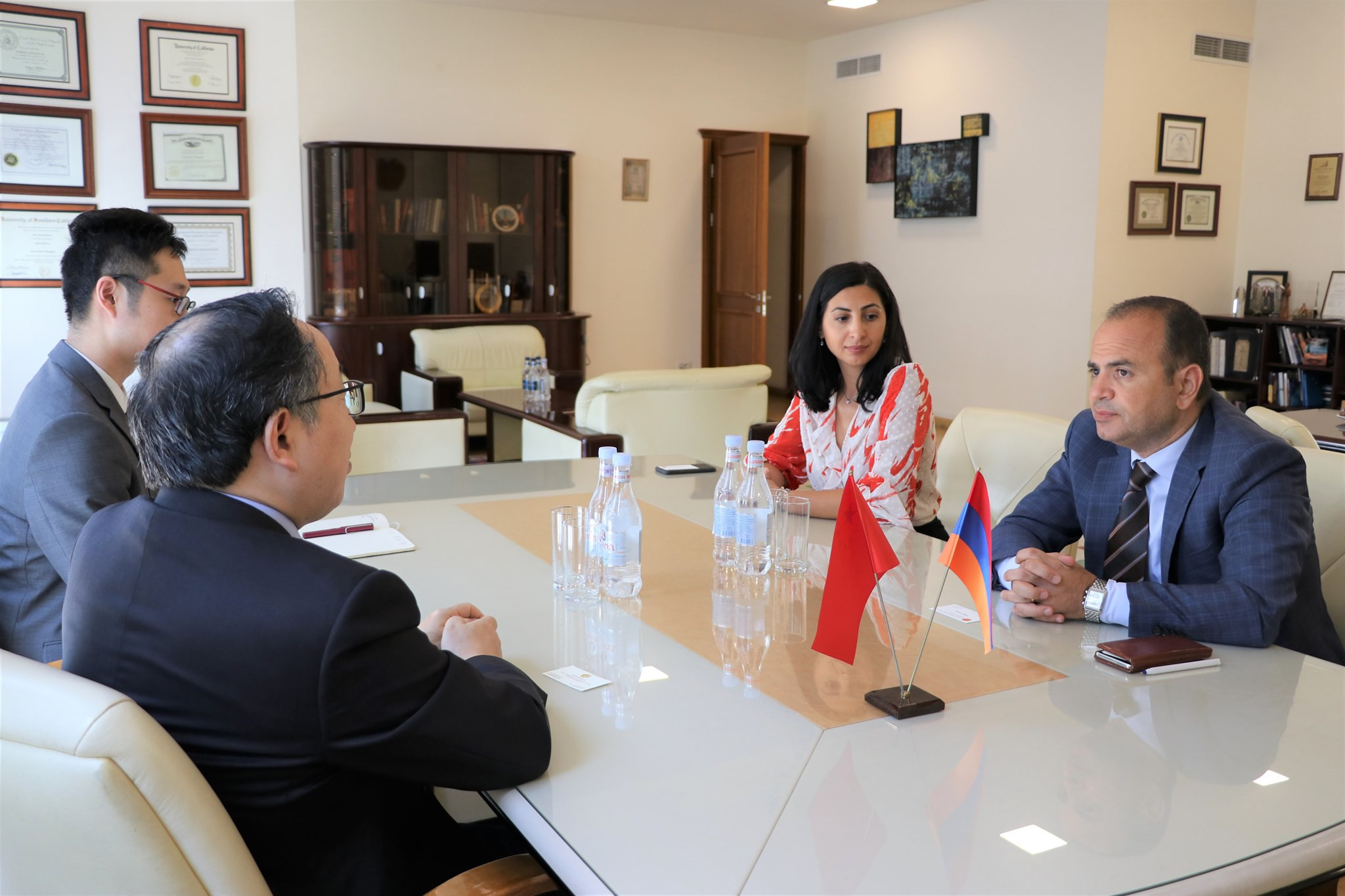 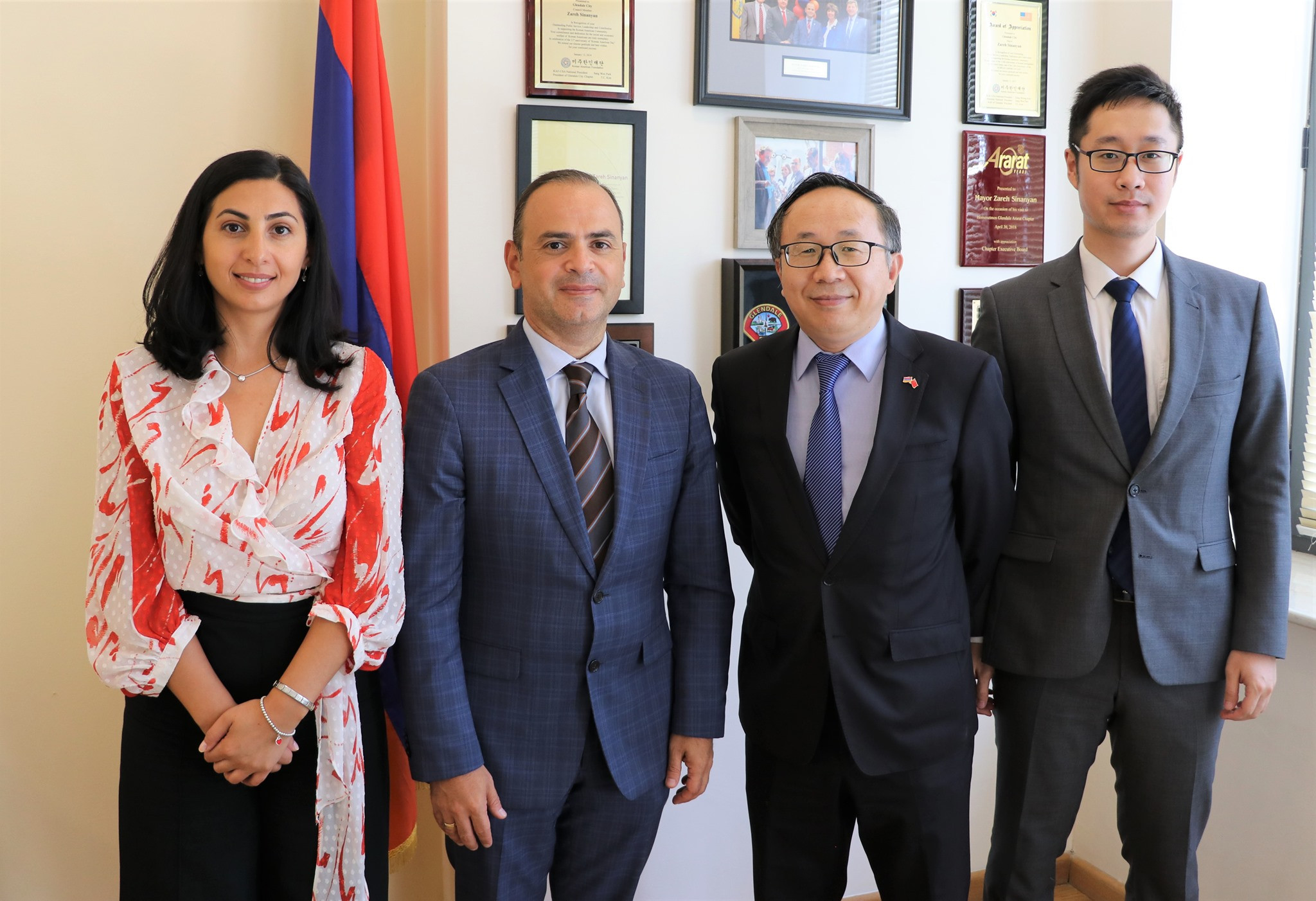