YEREVAN, ARMENIA (November 16, 2021) – On November 15th at Impact Hub in Yerevan, California Senator Anthony Portantino, along with officials from California and Armenia, officially presented and placed the seal of the new California Trade and Services Desk. 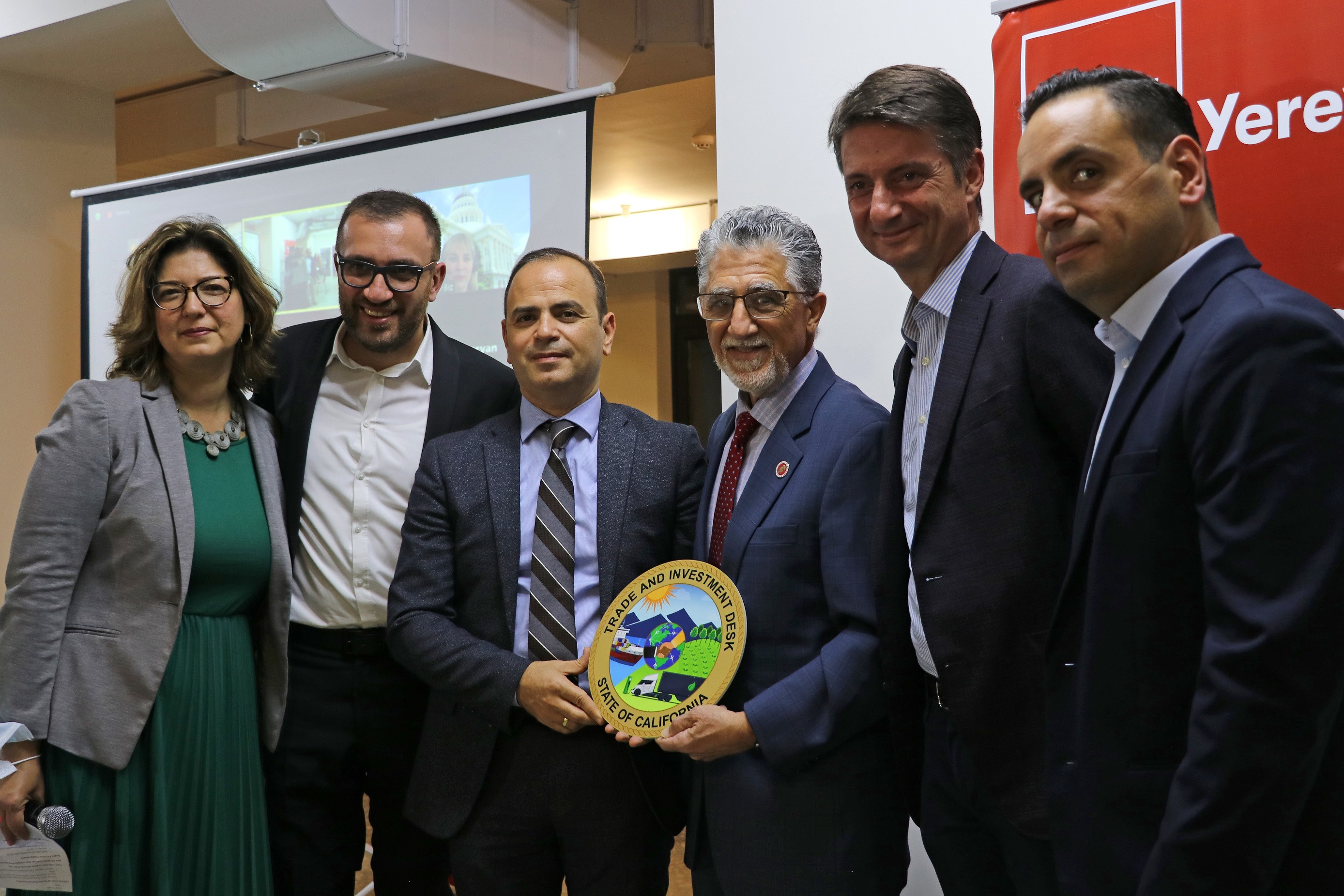 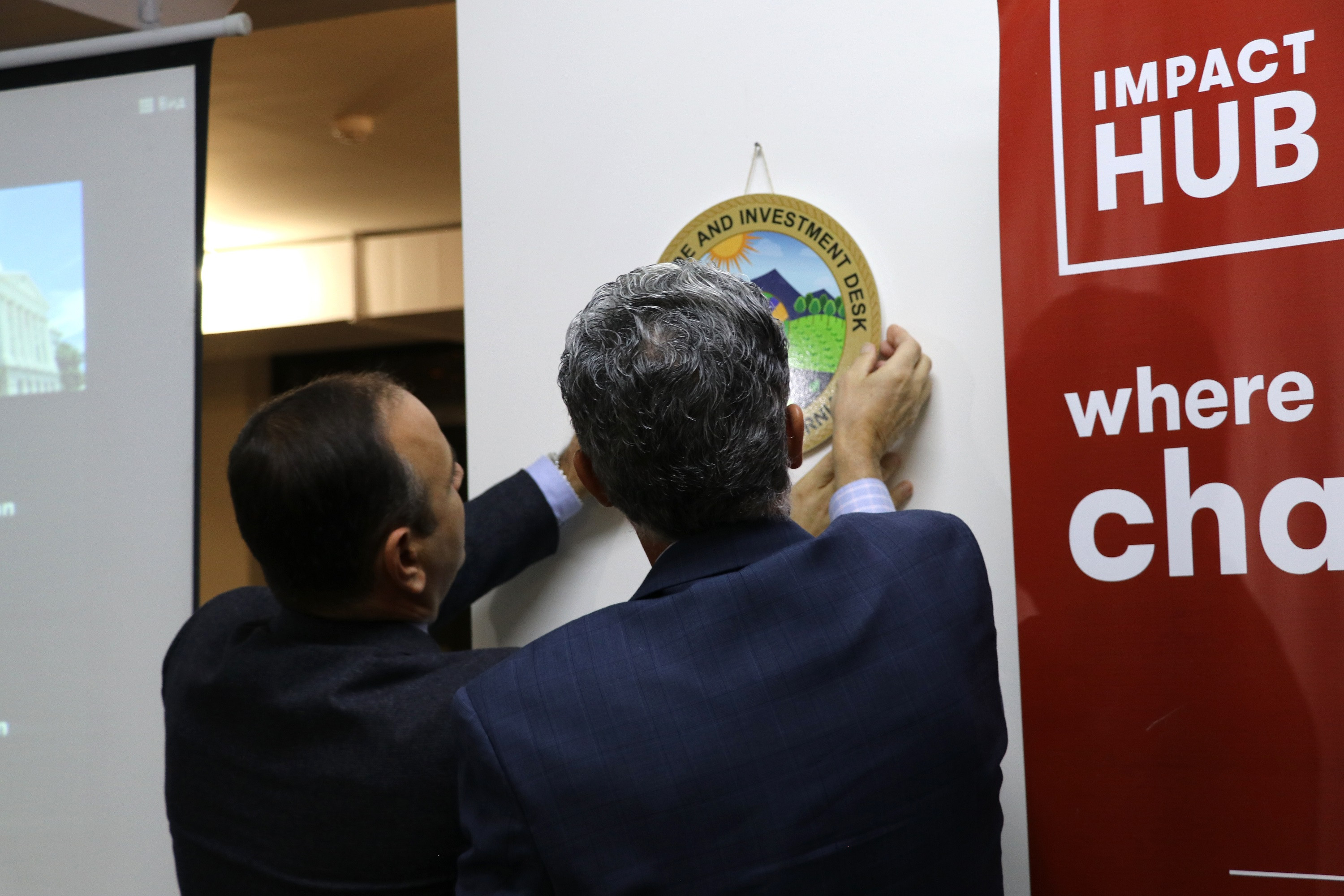 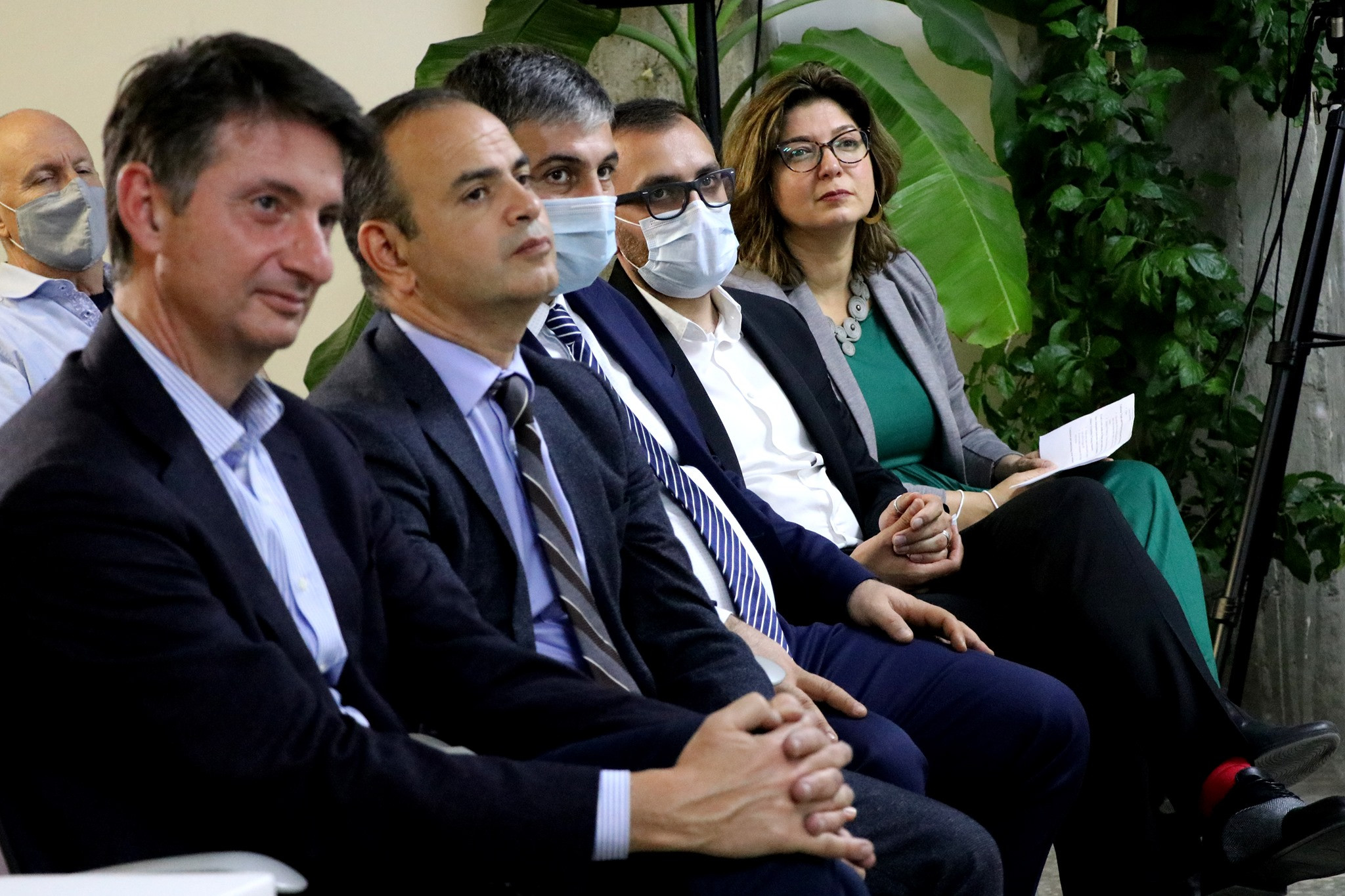 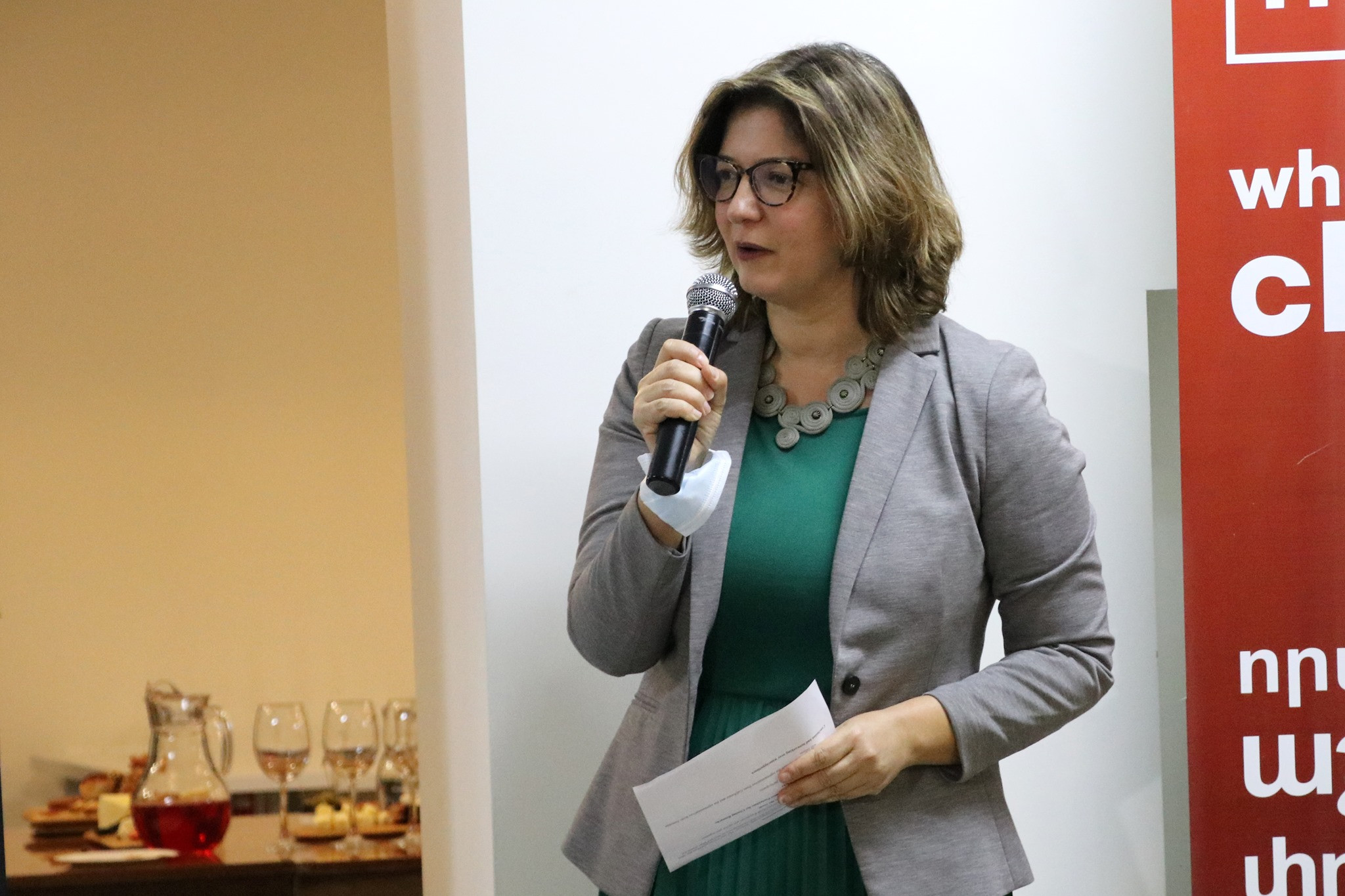 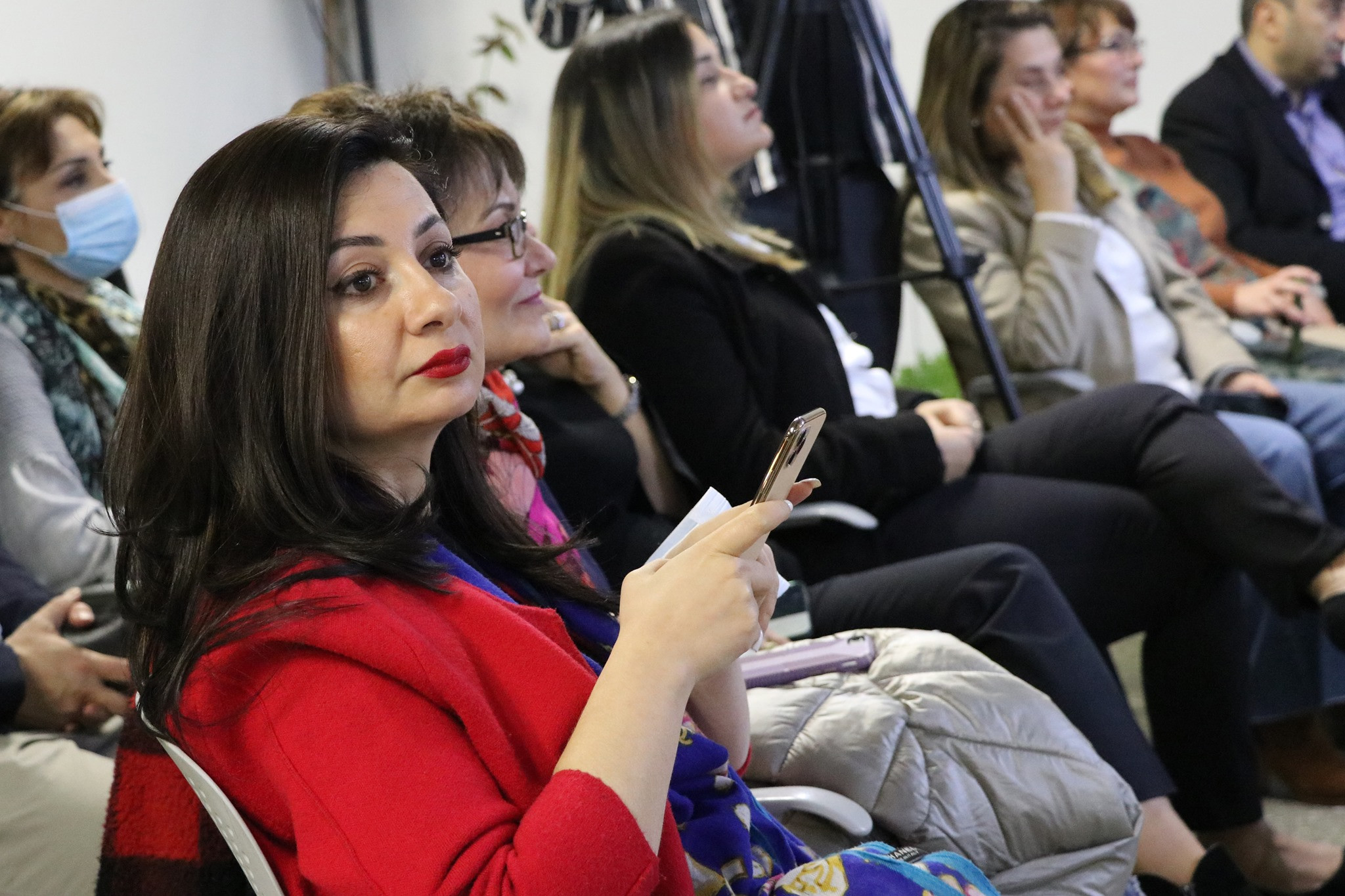 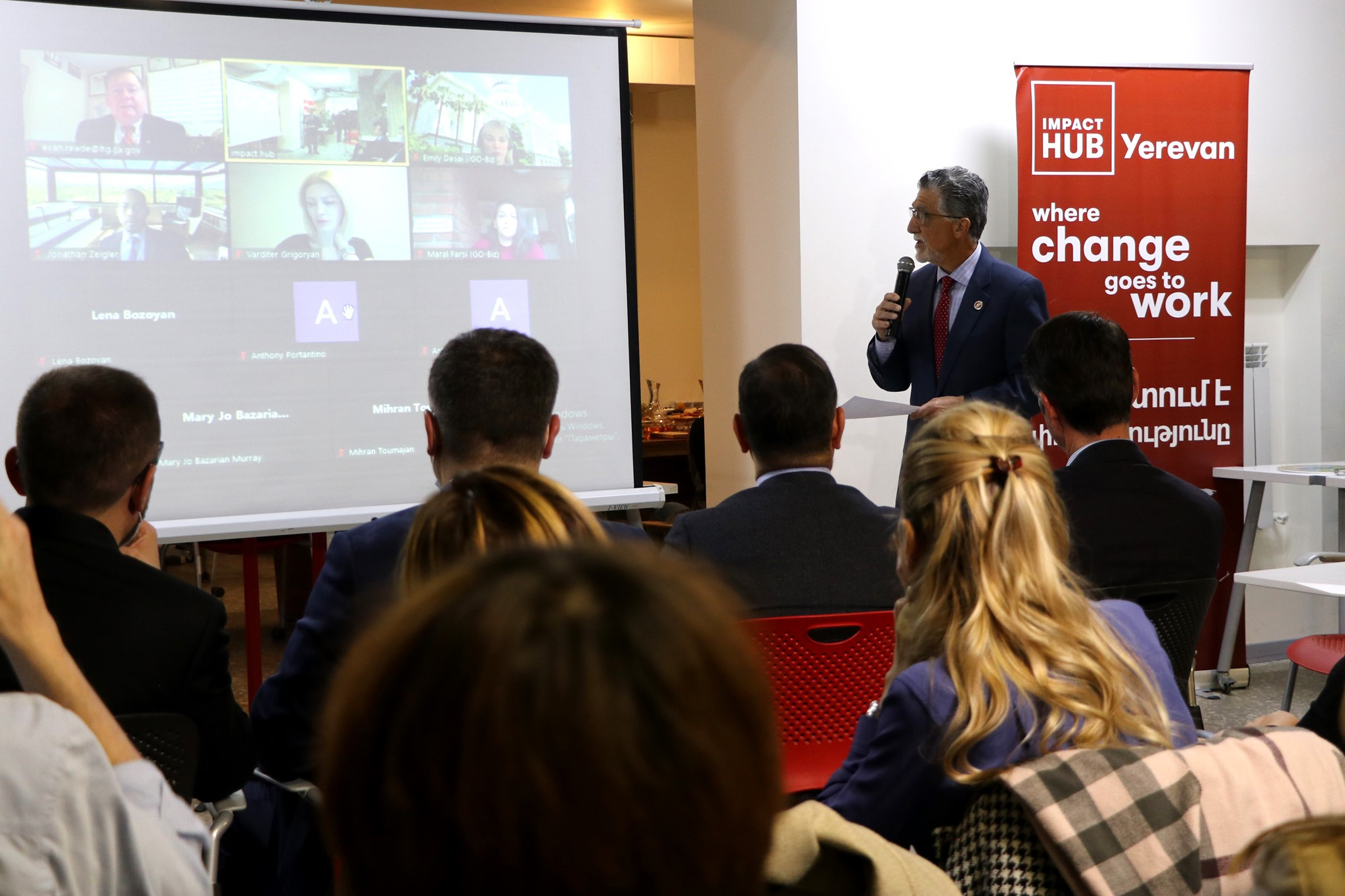 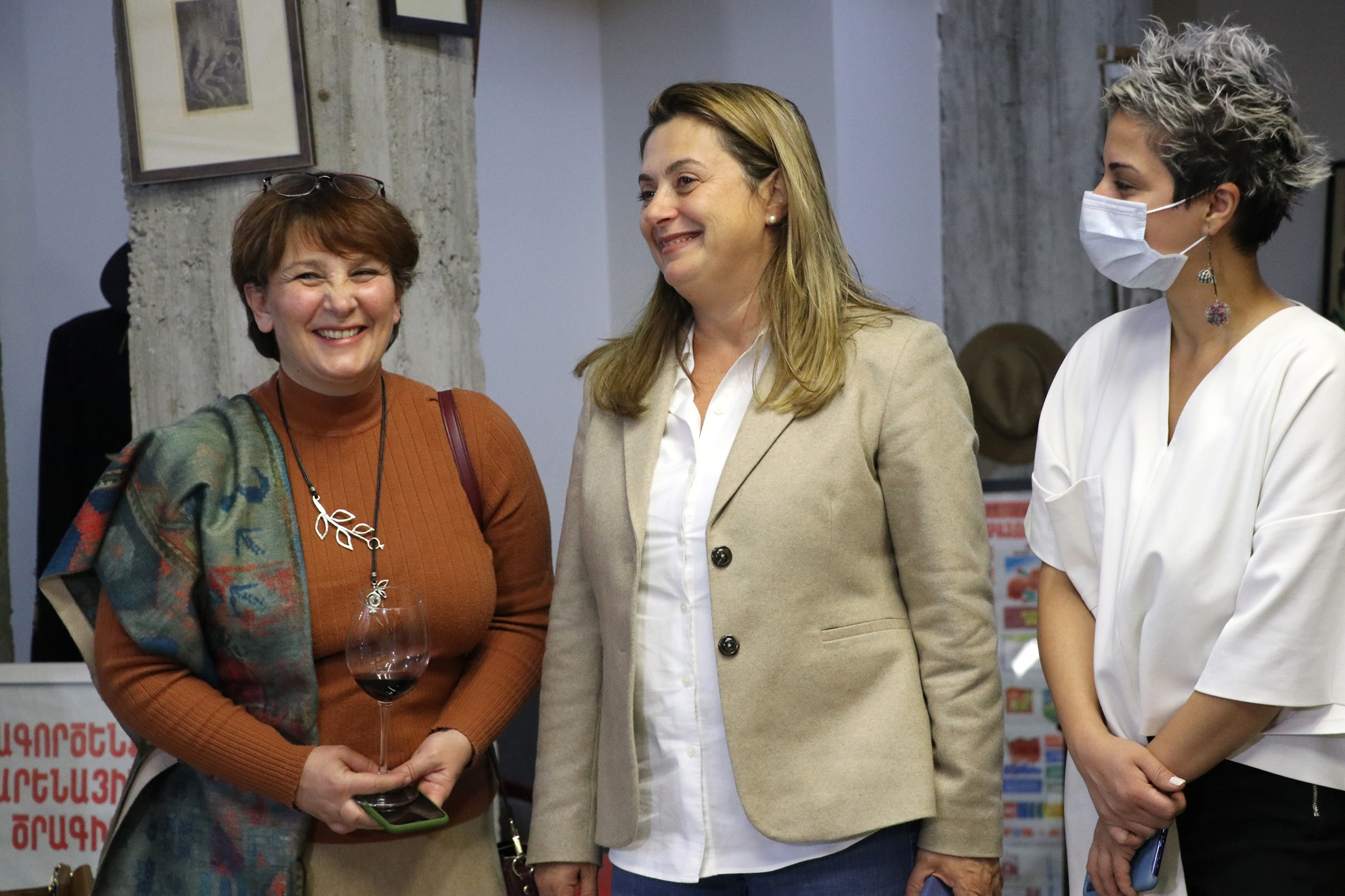 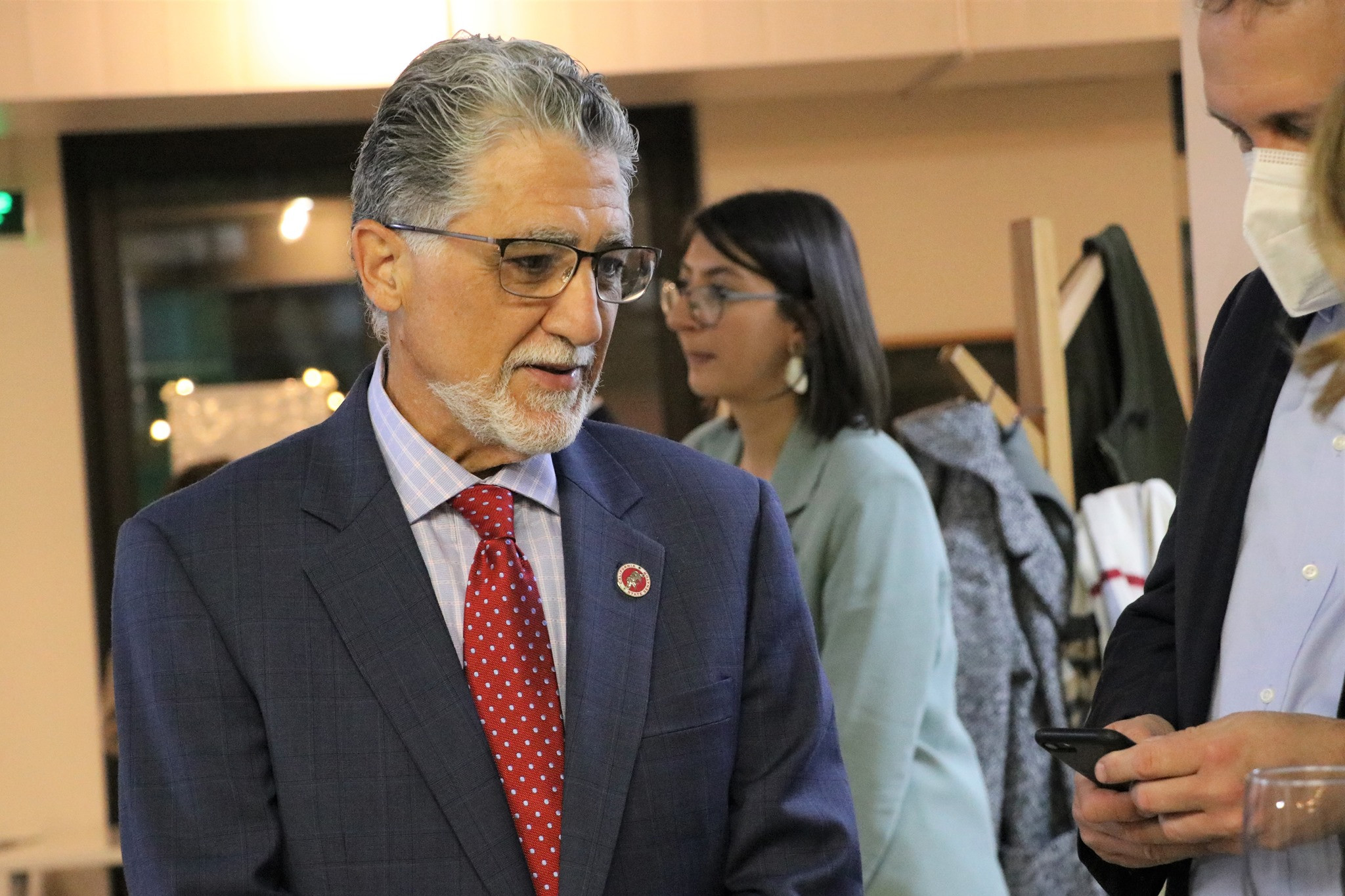 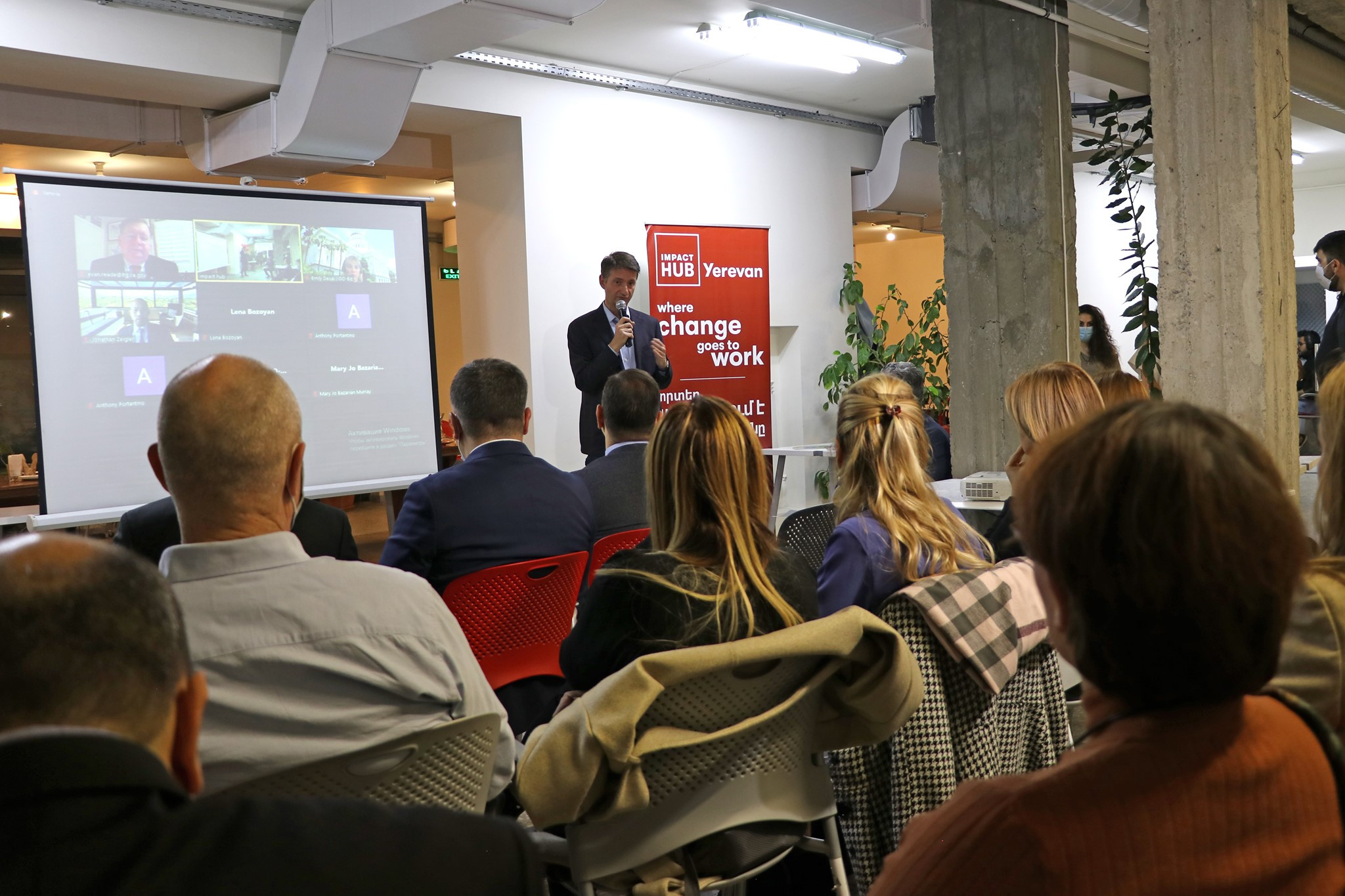 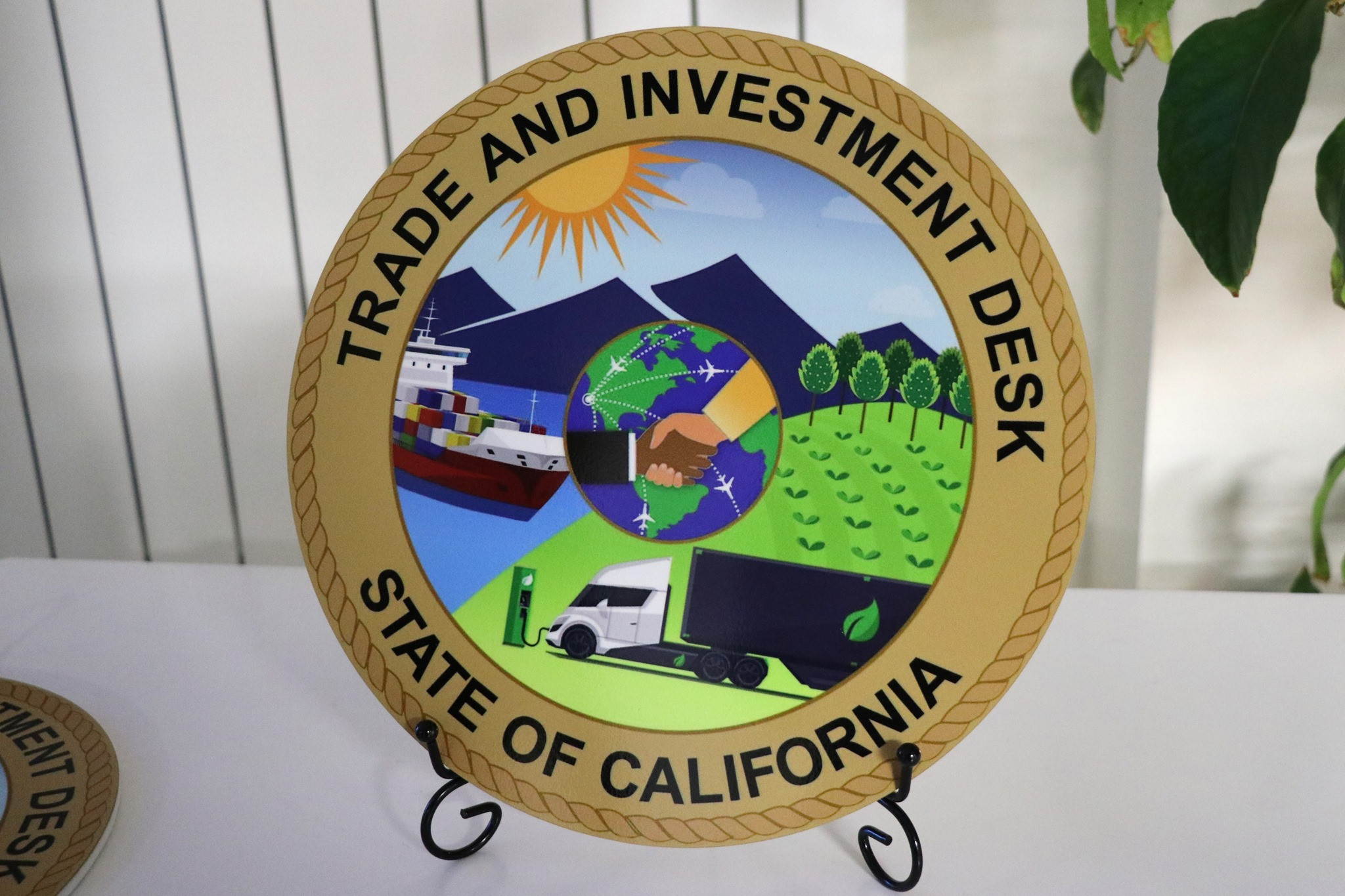 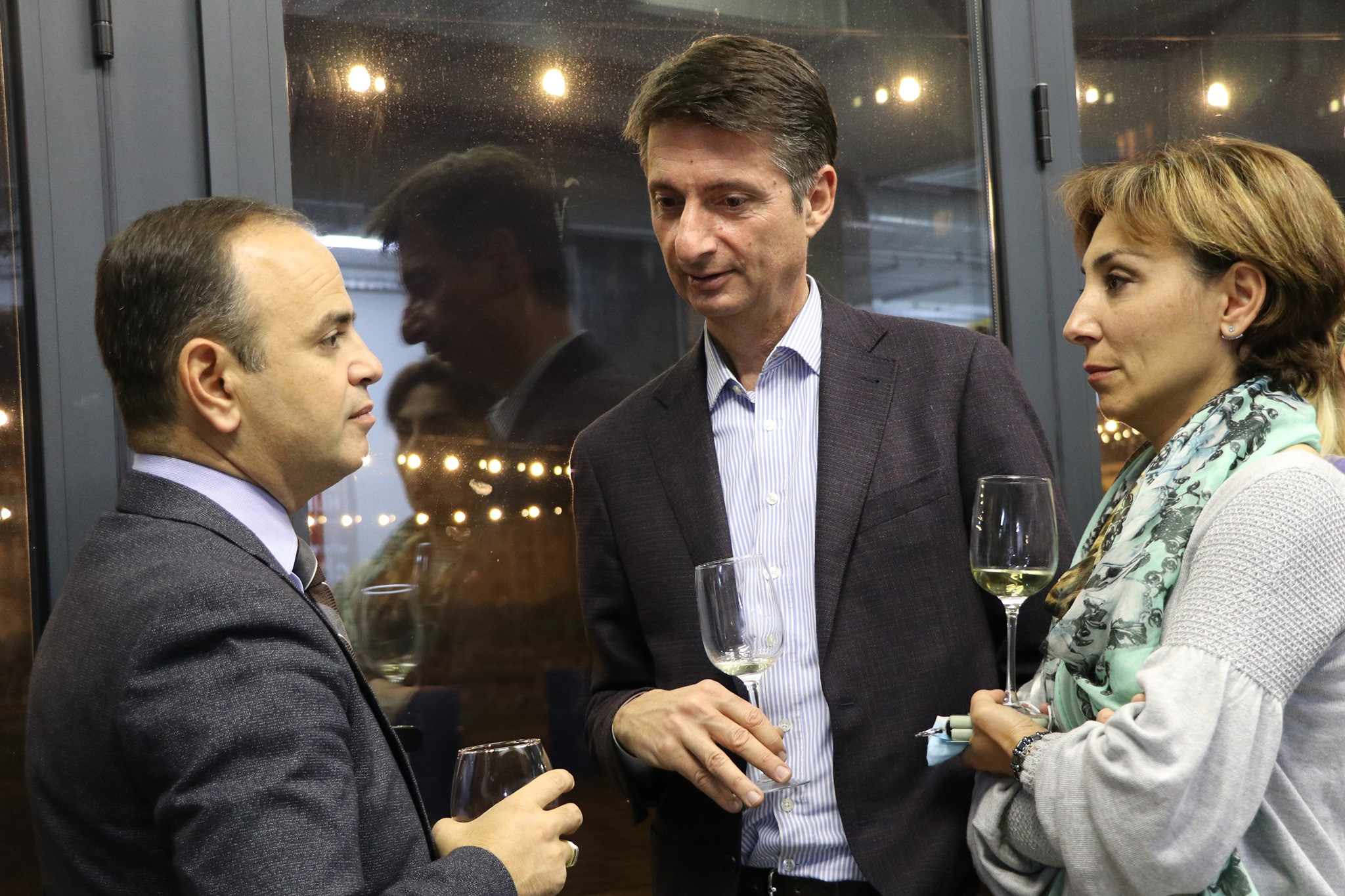 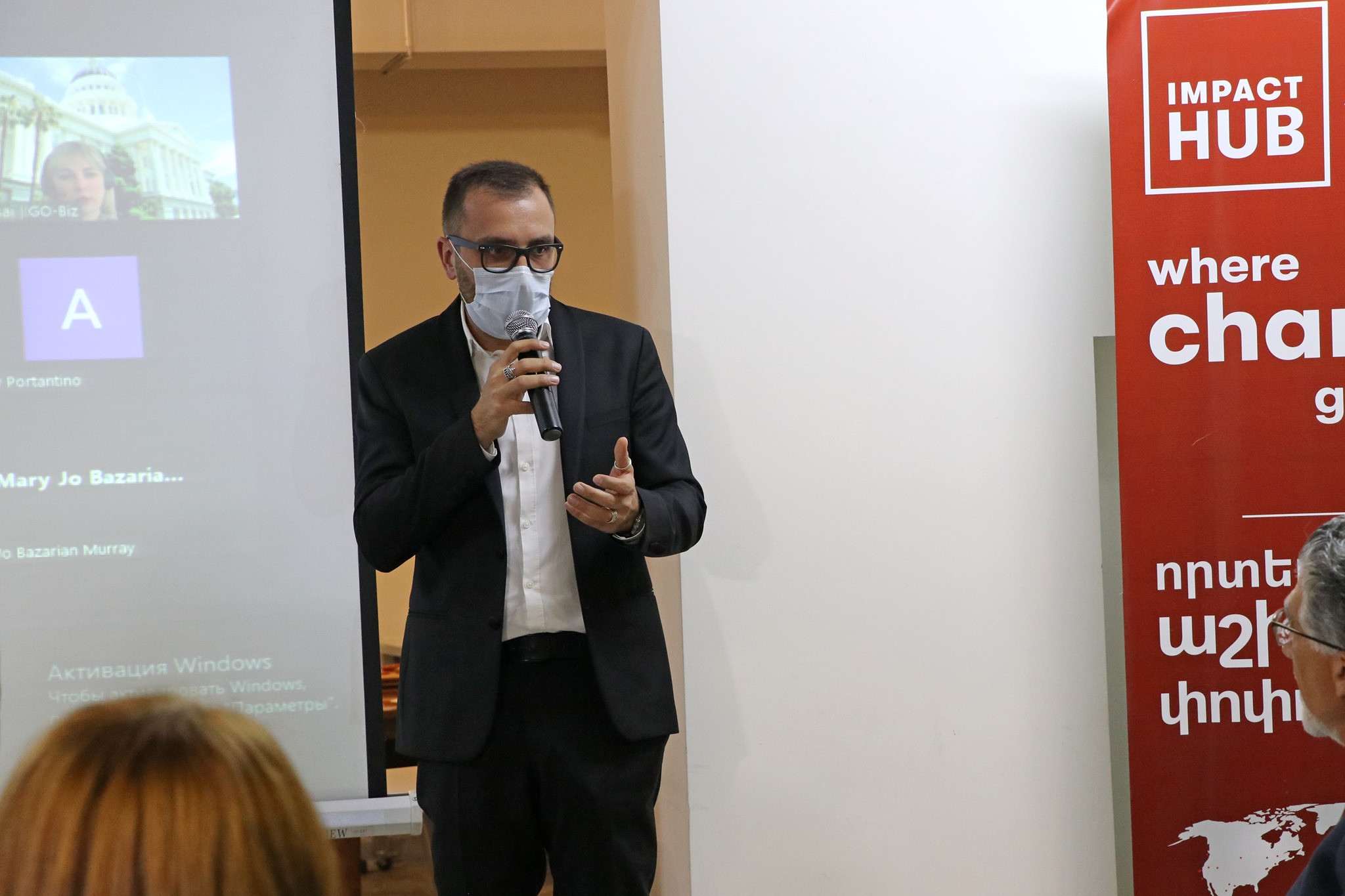 “It was a great day to be in Yerevan and to have participated in moving forward with the new California Trade and Services Desk at Impact Hub,” stated Senator Portantino. “Economic cooperation between California and Armenia is vital and the trade desk will help improve current economic activity and generate more in the coming years.”

“As a former Angeleno and elected official in the state of California, I am proud to be a part of this new partnership,” said RA High Commissioner for Diaspora Affairs. “I believe that the Trade and Services Desk will serve as a gateway for innovation, increased business relations and travel between Armenia and California.”

Jonathan Zeigler from the Office of California Governor Gavin Newsom will be the Trade Desk’s representative in Armenia.