“Armenia is my home. I belong to Armenia,” Ramy Zaqaryan

“Armenia is my home. I belong to Armenia.”

Born and raised in Egypt, Ramy Zaqaryan’s father was Armenian and his mother a Copt. He first learned of his Armenian roots when sitting at a cafe with a friend. In conversation, his friend mentioned that his last name sounds Armenian.

Ramy had heard stories of his grandfather being non-Egyptian, but didn’t know exactly who he was. Ramy decided to visit an Armenian church in Egypt and requested any information about him. He discovered that his grandfather was born in Egypt in 1904 and his family had escaped from Tigranakert.

This newfound knowledge opened up a new chapter in Ramy’s life, where he delved deeper into his Armenian heritage and became curious about the homeland. In particular, Ramy met his wife online and grew his Armenian circle quickly.

When he first arrived at Zvartnots Airport in 2014, it was the most emotional day of his life. He knew he was going to be happy here. It was also the first time he met his then-girlfriend in-person.

Ramy currently works as a campaign manager in the digital market industry in Yerevan. He is also a devoted husband and father to 5 year-old Anahit and 3 year-old Samvel, and hopes to grow his family. 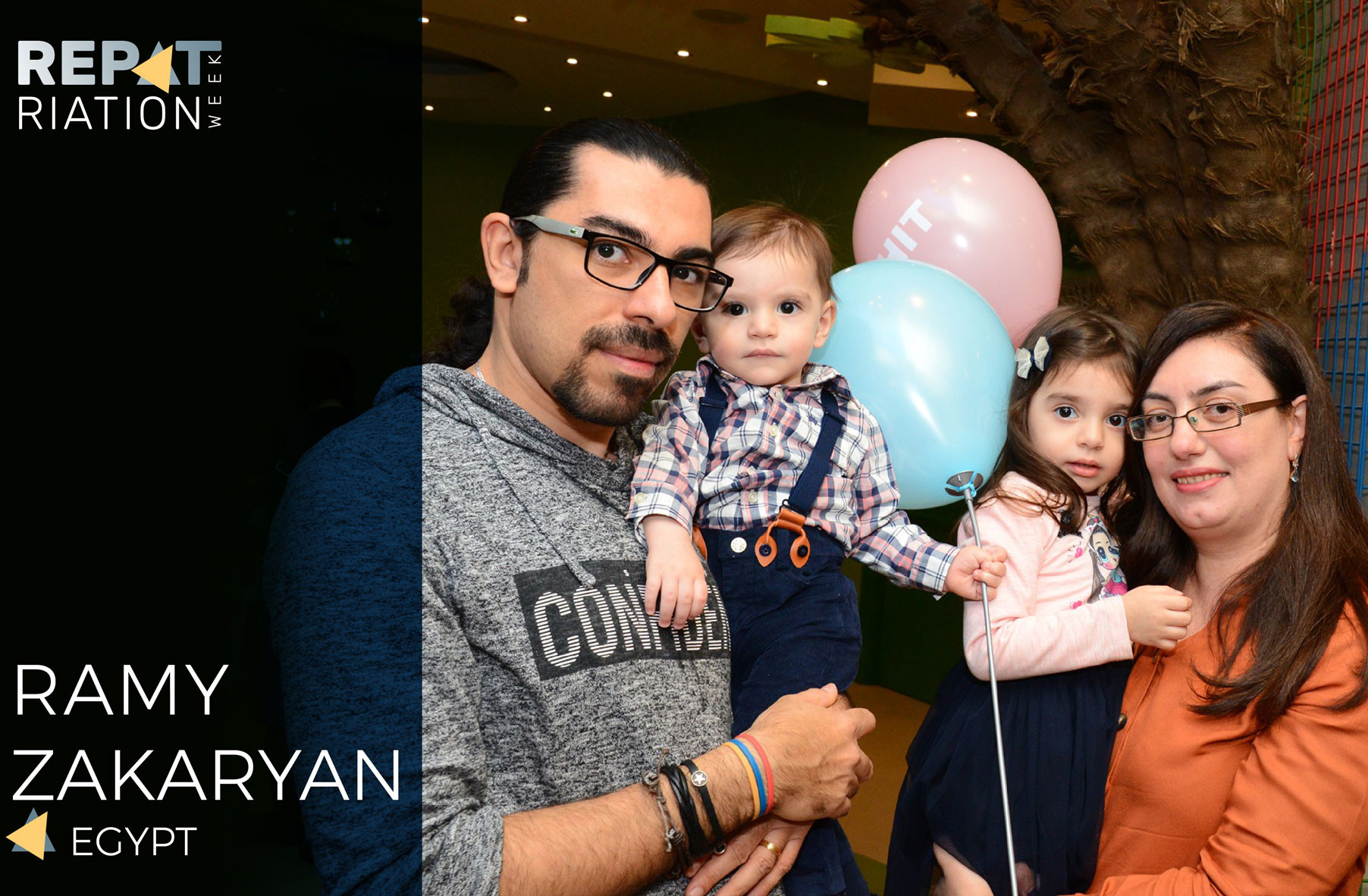 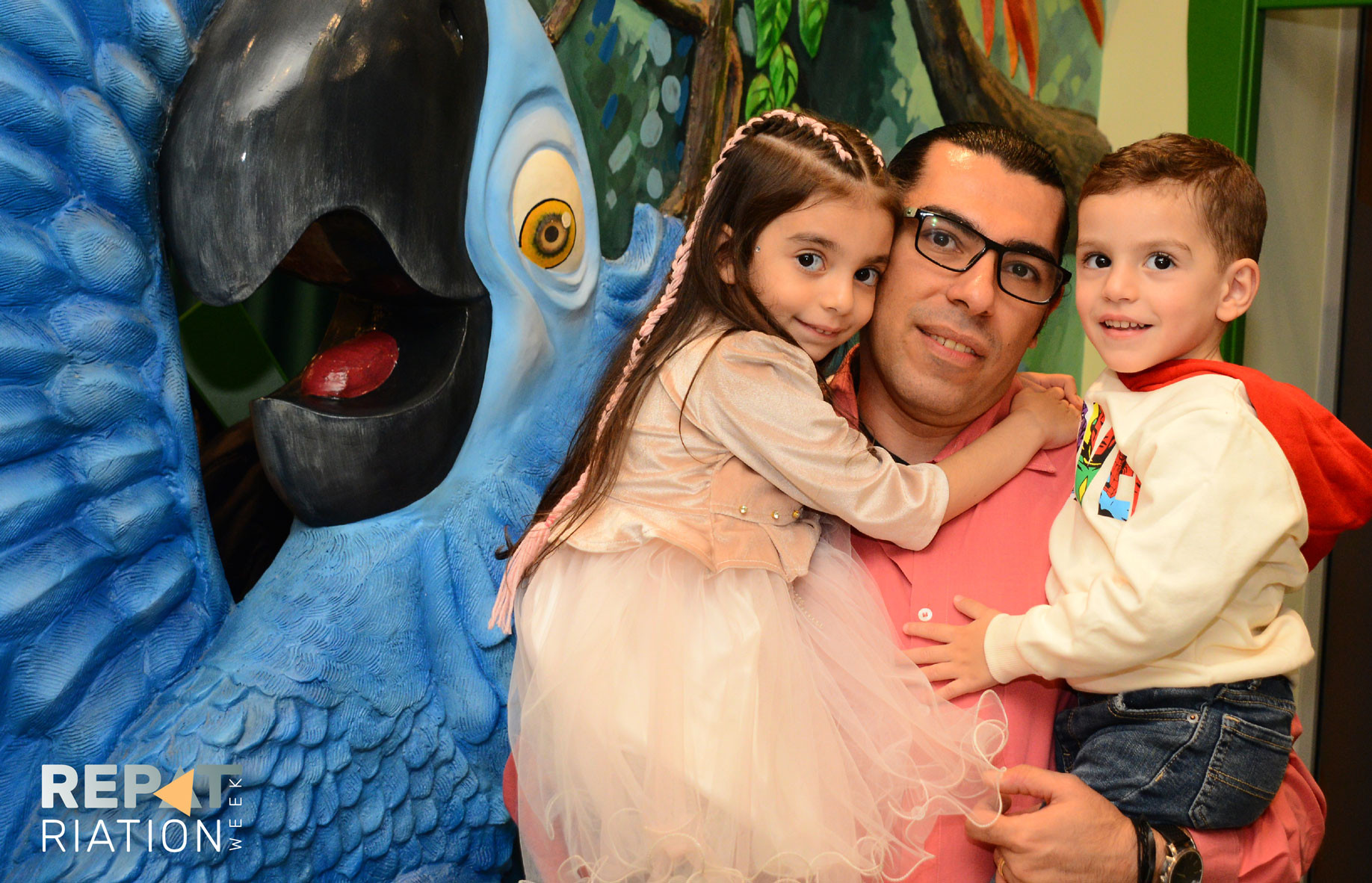 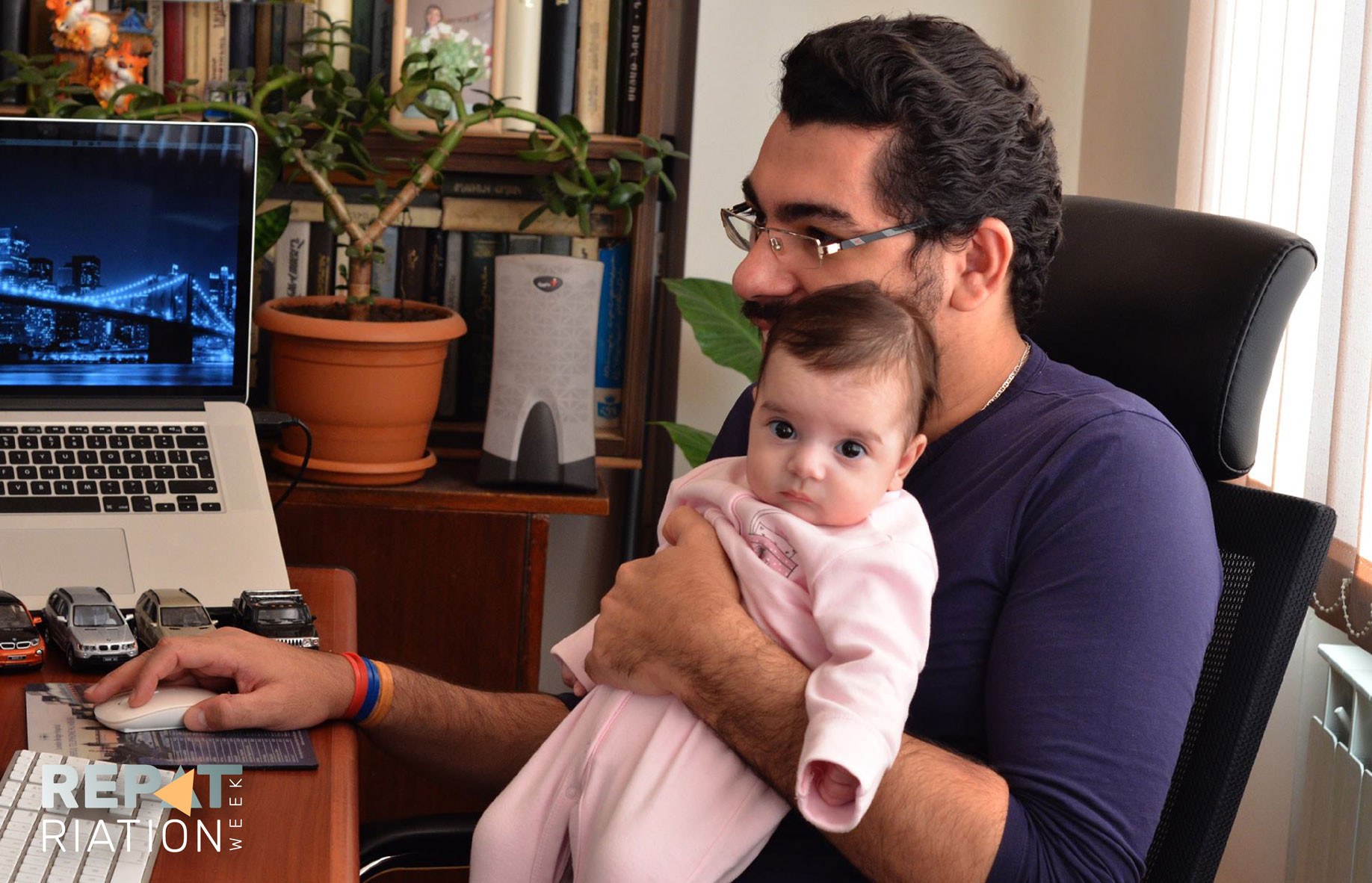 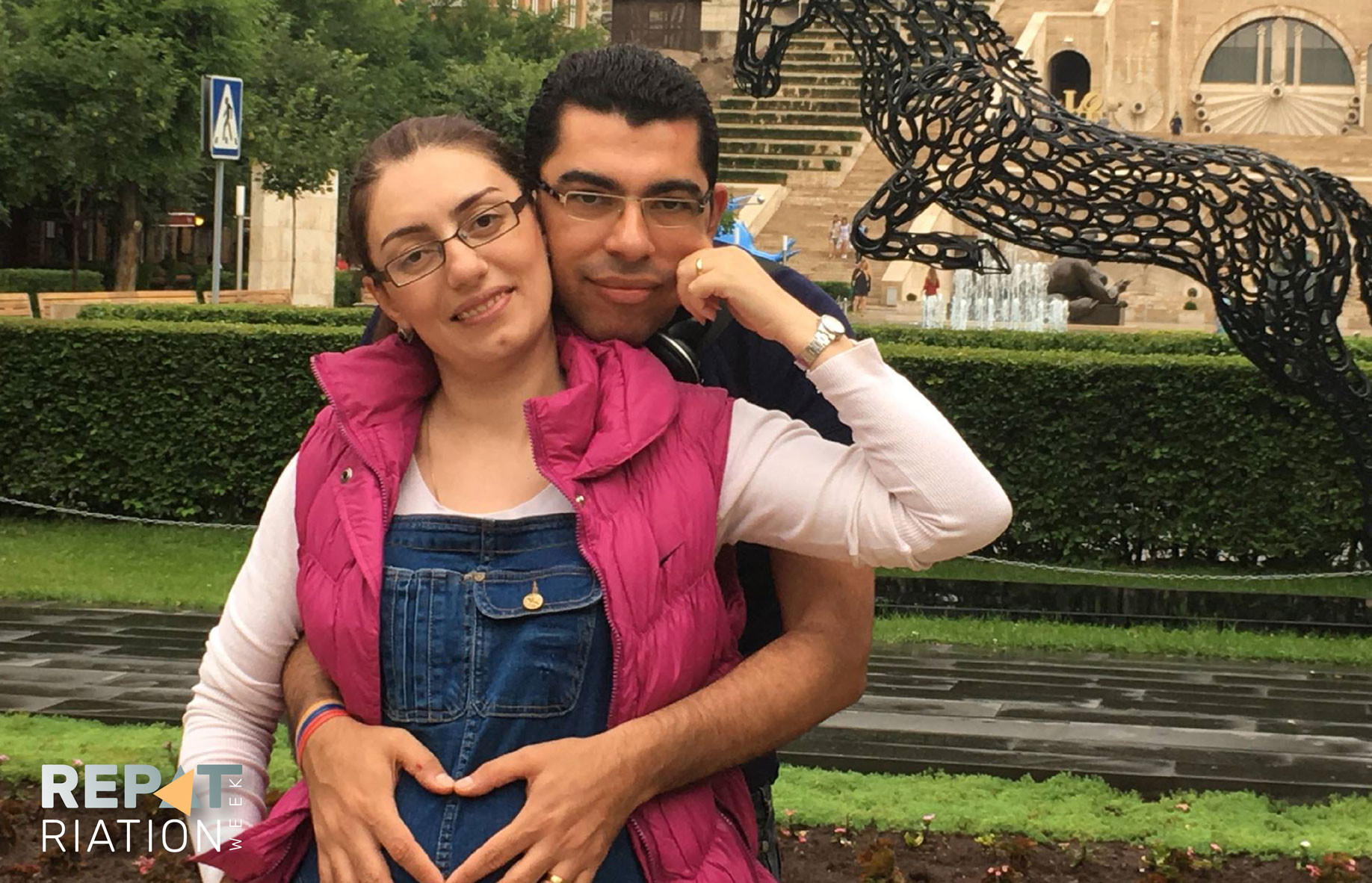 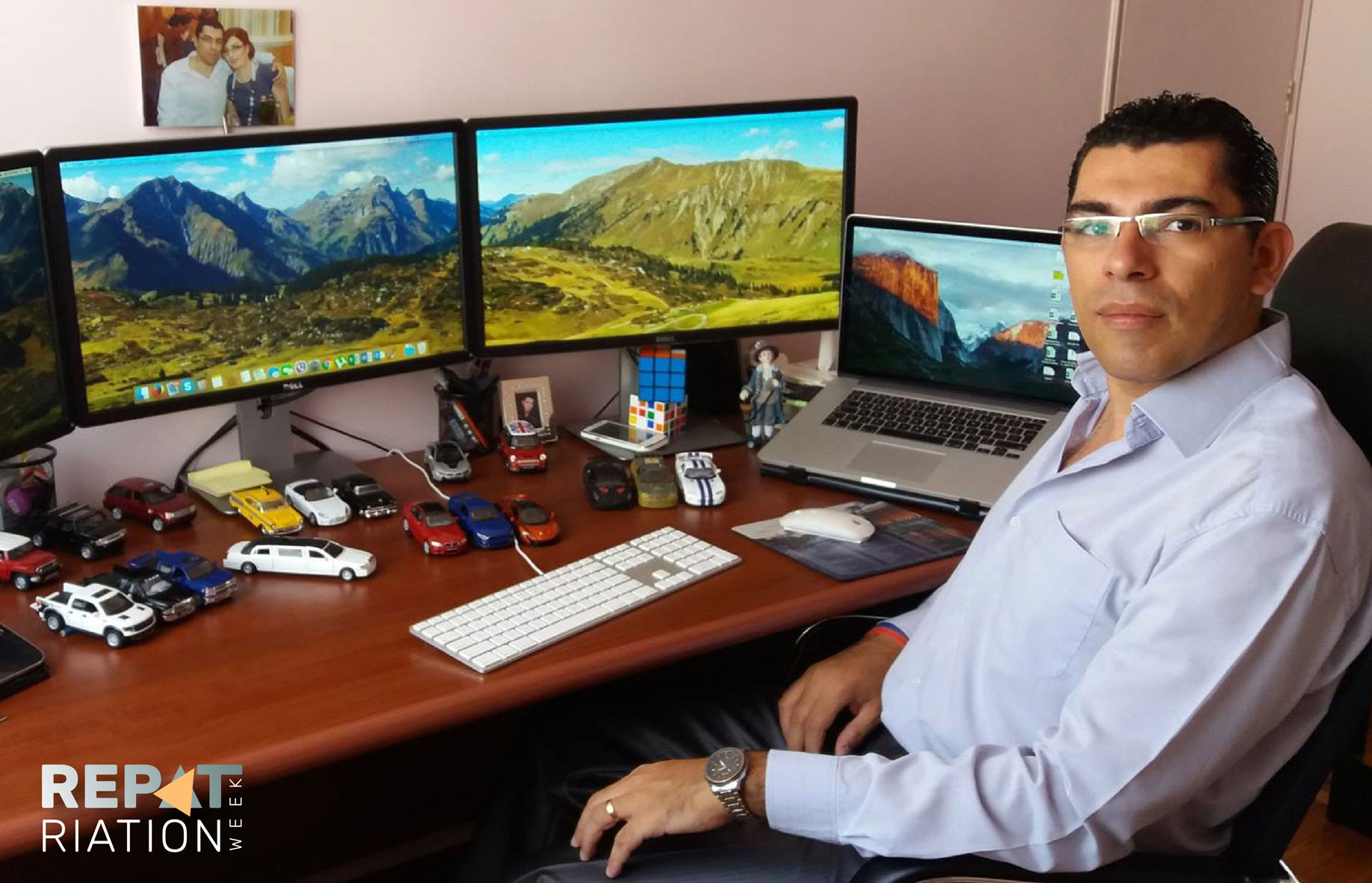 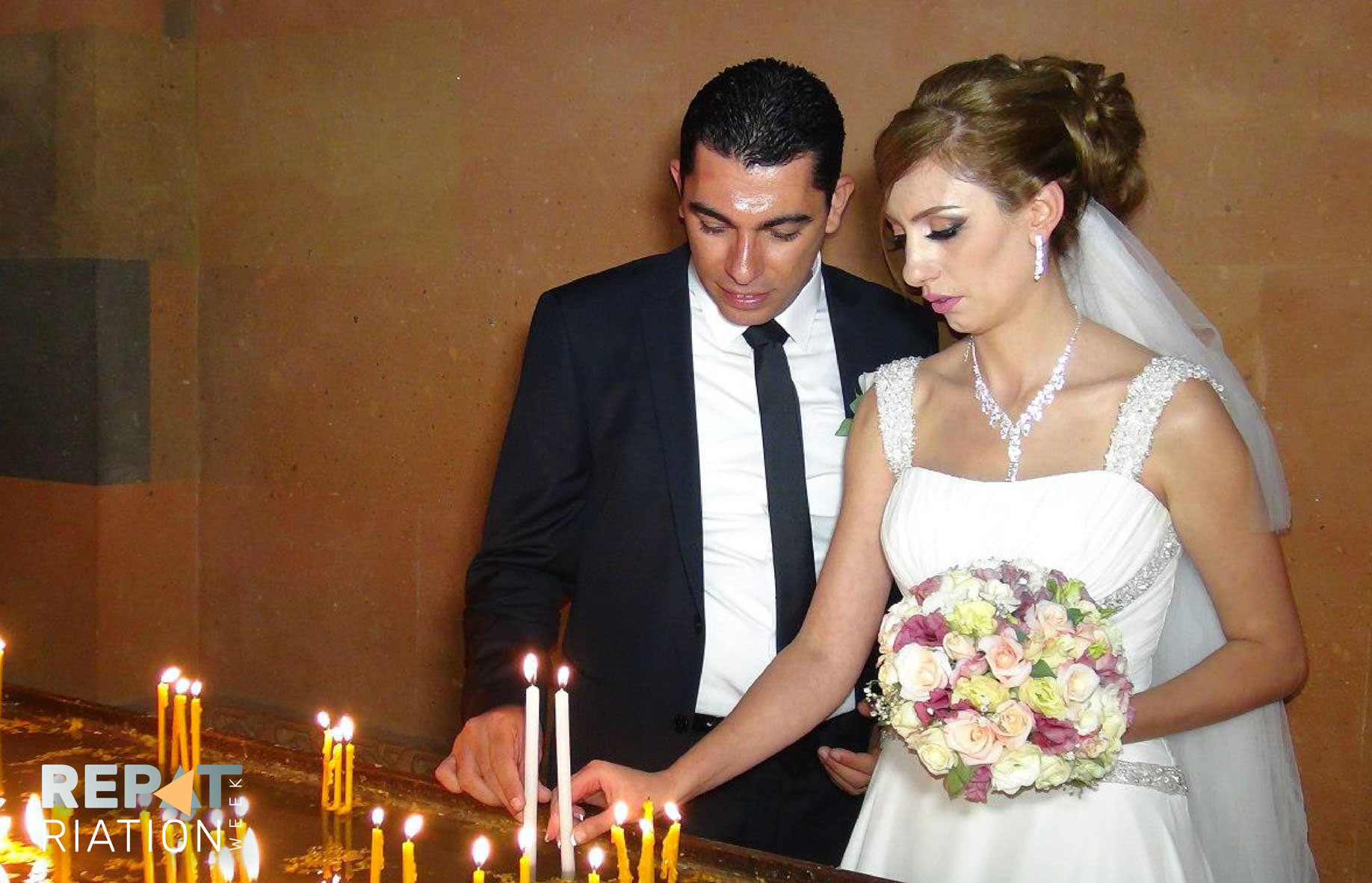