“I love being surrounded by my own people," Gregory Akopyan

Twenty year-old Gregory Akopyan was born and raised in Seattle, Washington to Armenian parents from Baku. As a result of the Sumgait pogroms in 1988, his parents fled to Armenia and were later granted refugee status in the United States.

Gregory found himself in Armenia for the first time in 2019. As soon as he left the airport, he fell in love with the country and felt a deep pull toward the land. He came back in Spring 2021 following the war to volunteer his time with wounded soldiers. During his volunteership, he was introduced to the American University of Armenia (AUA), the institution that would come to serve as the catalyst for his permanent repatriation.

His parents haven’t been to Armenia in 30 years - another reason why he chose to come to Armenia, he hopes his parents come to visit soon. Gregory currently studies Politics and Governance at AUA and plans to go to law school afterwards. He believes a career in law is one of the best ways to defend Armenia against further harm.

“I love being surrounded by my own people. The country is very uniform and diverse at the same time.” 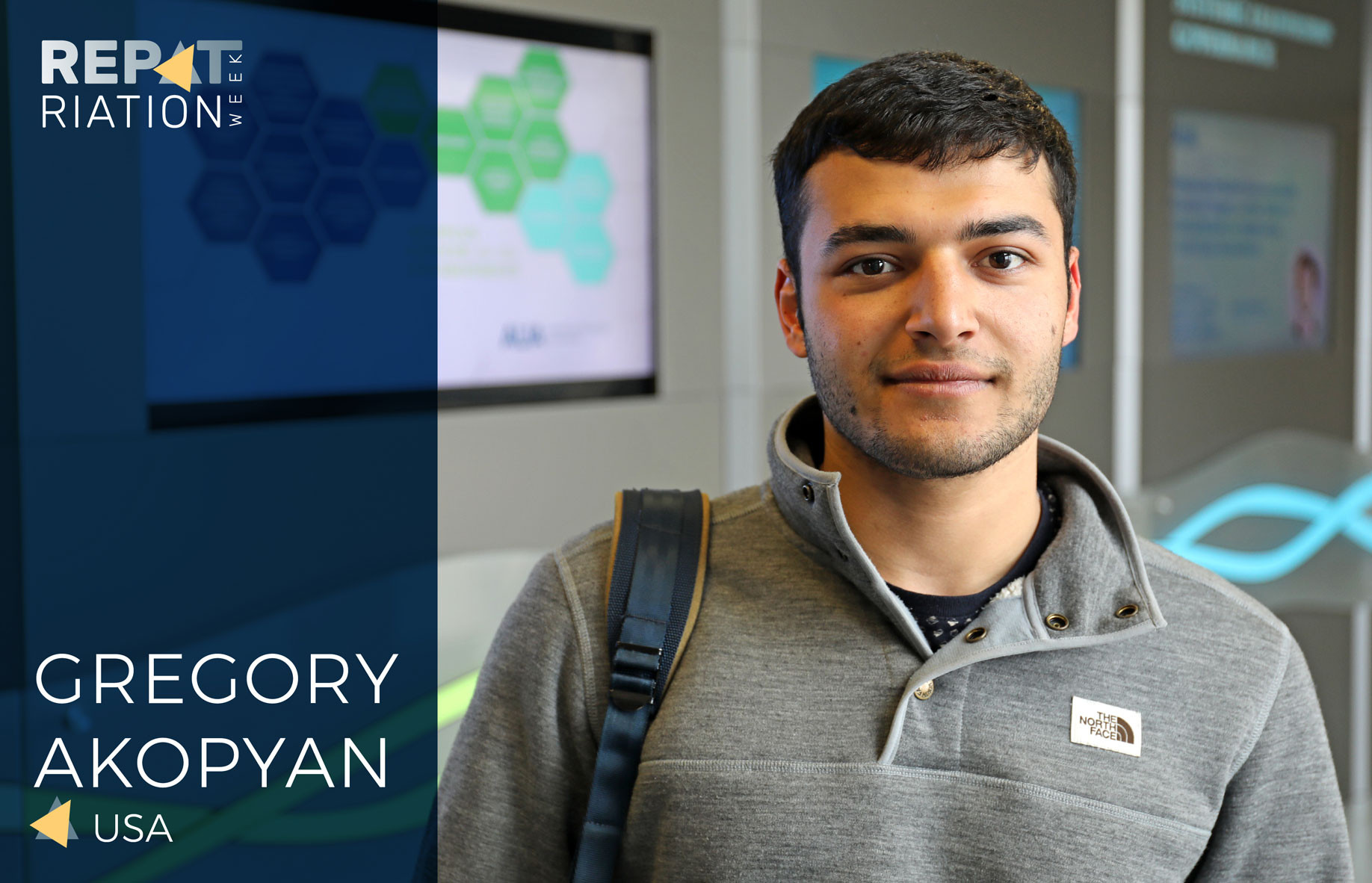 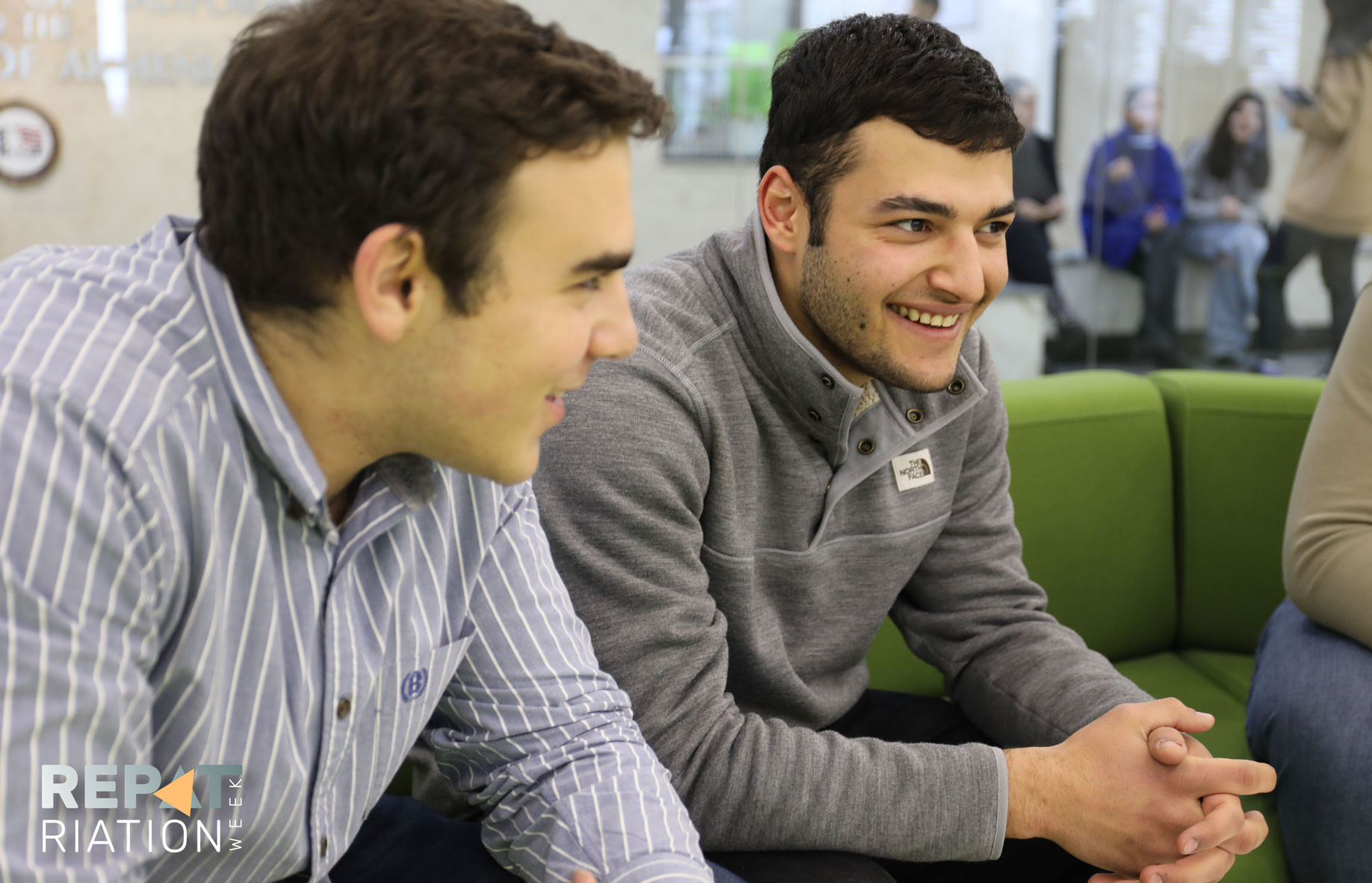 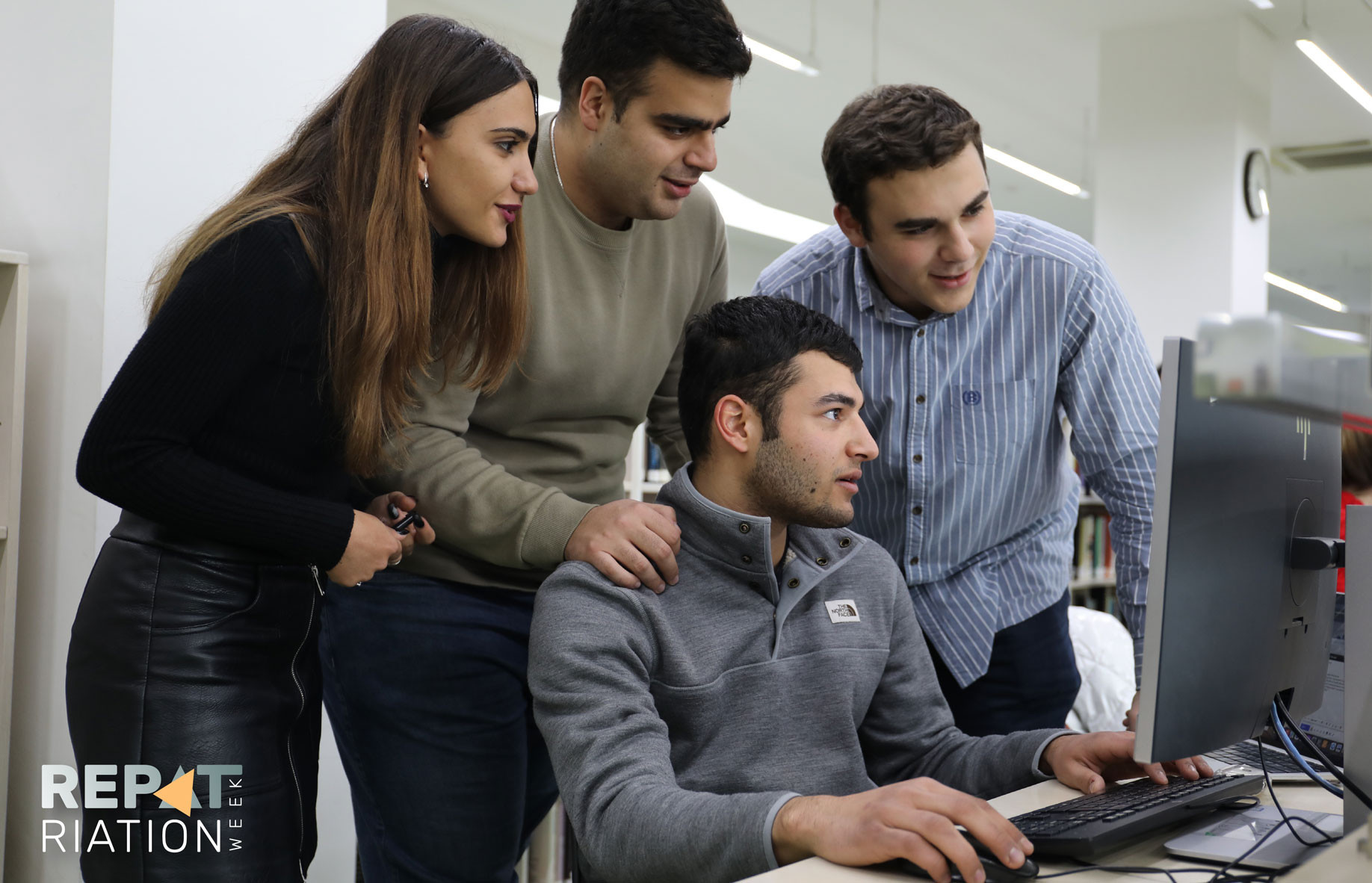 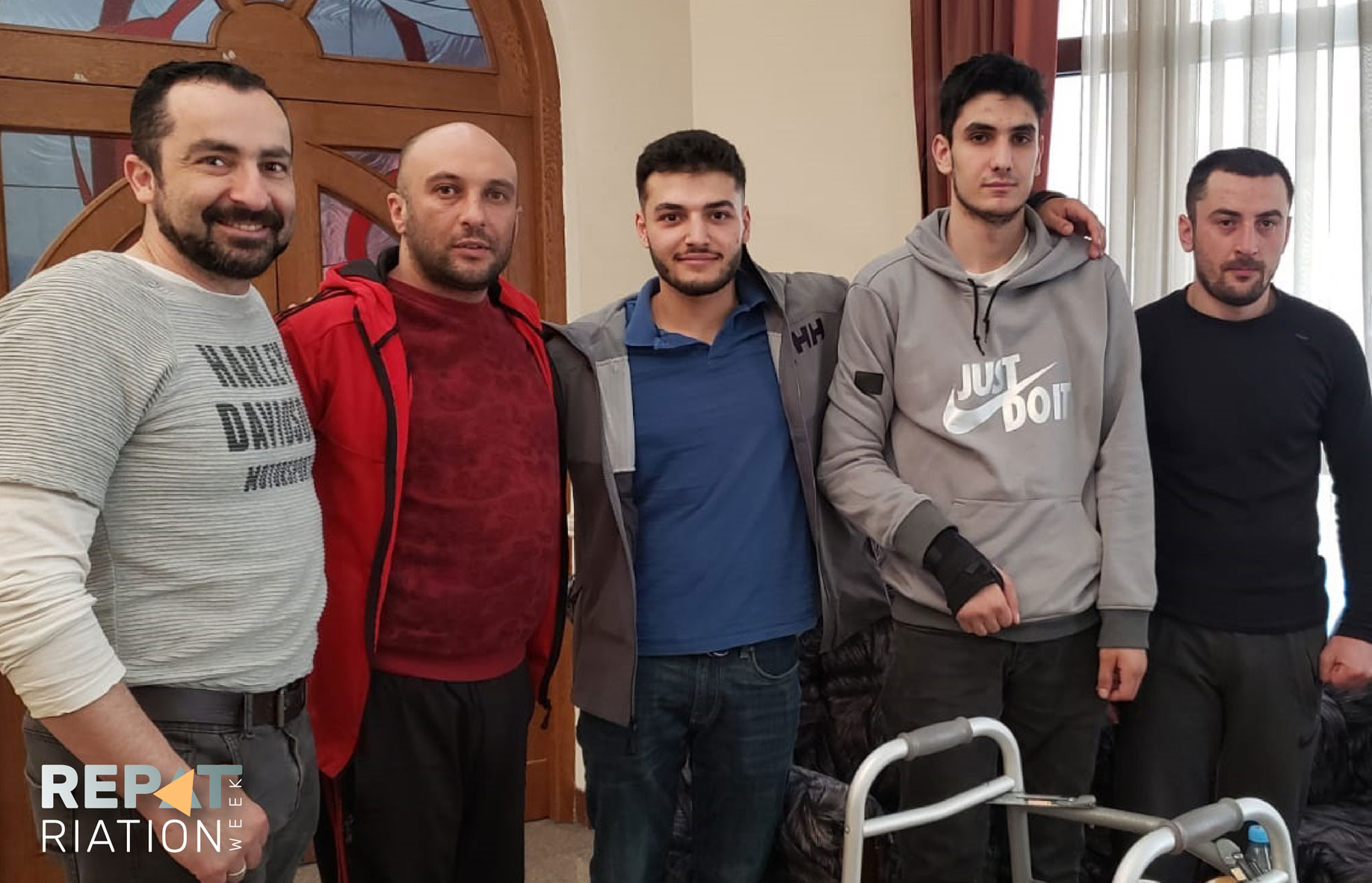 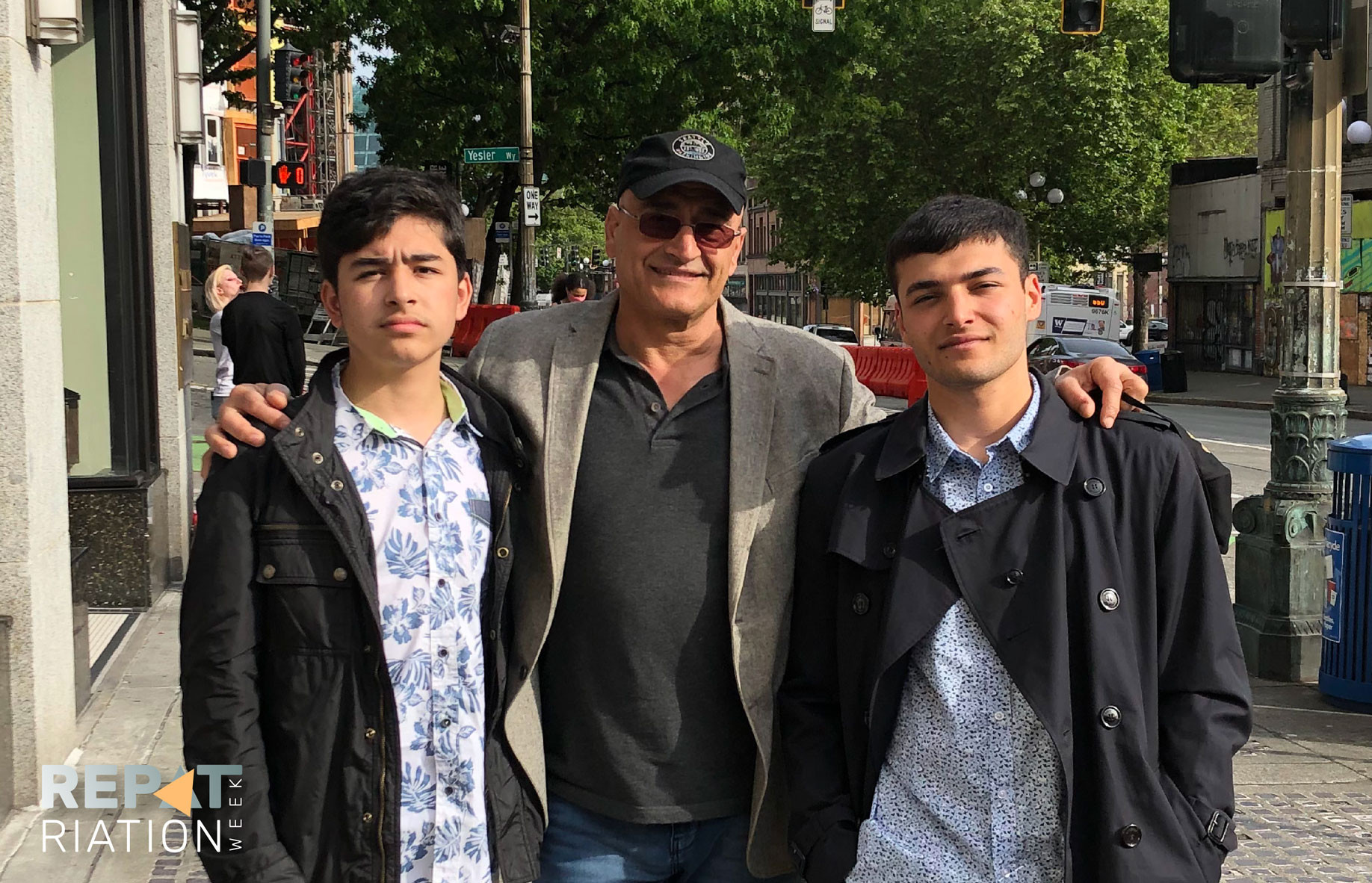