The exhibition entitled "Hrant Dink: here and now" will be held in Yerevan in May

On April 15, High Commissioner Zareh Sinanyan received Delal Dink, Hrant Dink's daughter, Deputy Director of “Hrant Dink Foundation”, who arrived in Armenia to discuss the organizational issues of the exhibition to be held in May-July.

At the beginning of the meeting, the High Commissioner stressed that Hrant Dink's life was a story of struggle and freedom. "Hrant Dink became a microphone for freedom of speech and truth in Turkey. I am glad that today Dink's family continues his mission”,-noted Zareh Sinanyan.

Delal Dink presented to the High Commissioner the details of the exhibition to be held in Yerevan in May. “The exhibition will be entitled "Hrant Dink: here and now". It will serve as an important tool for the Armenian society to get to know Hrant Dink better, his struggle, as well as Armenians of Turkey”.

The exhibition will be based on the "23.5 Hrant Dink Site of Memory", located in the former office of the newspaper "Agos" in the building "Sebat" in Istanbul. Hrant Dink was assassinated on January 19, 2007 in front of the “Sebat” building. Hundreds of people attended the ceremony dedicated to his funeral, as a result of which the “Agos” office and the “Sebat” building gained significance in terms of Turkey's collective memory. The "23.5 Hrant Dink Site of Memory", which opened its doors in 2019, reflects and emphasizes the global values adopted and protected by Hrant Dink: democracy, equality, justice, human rights and freedoms. It also builds a bridge between memory and hope. 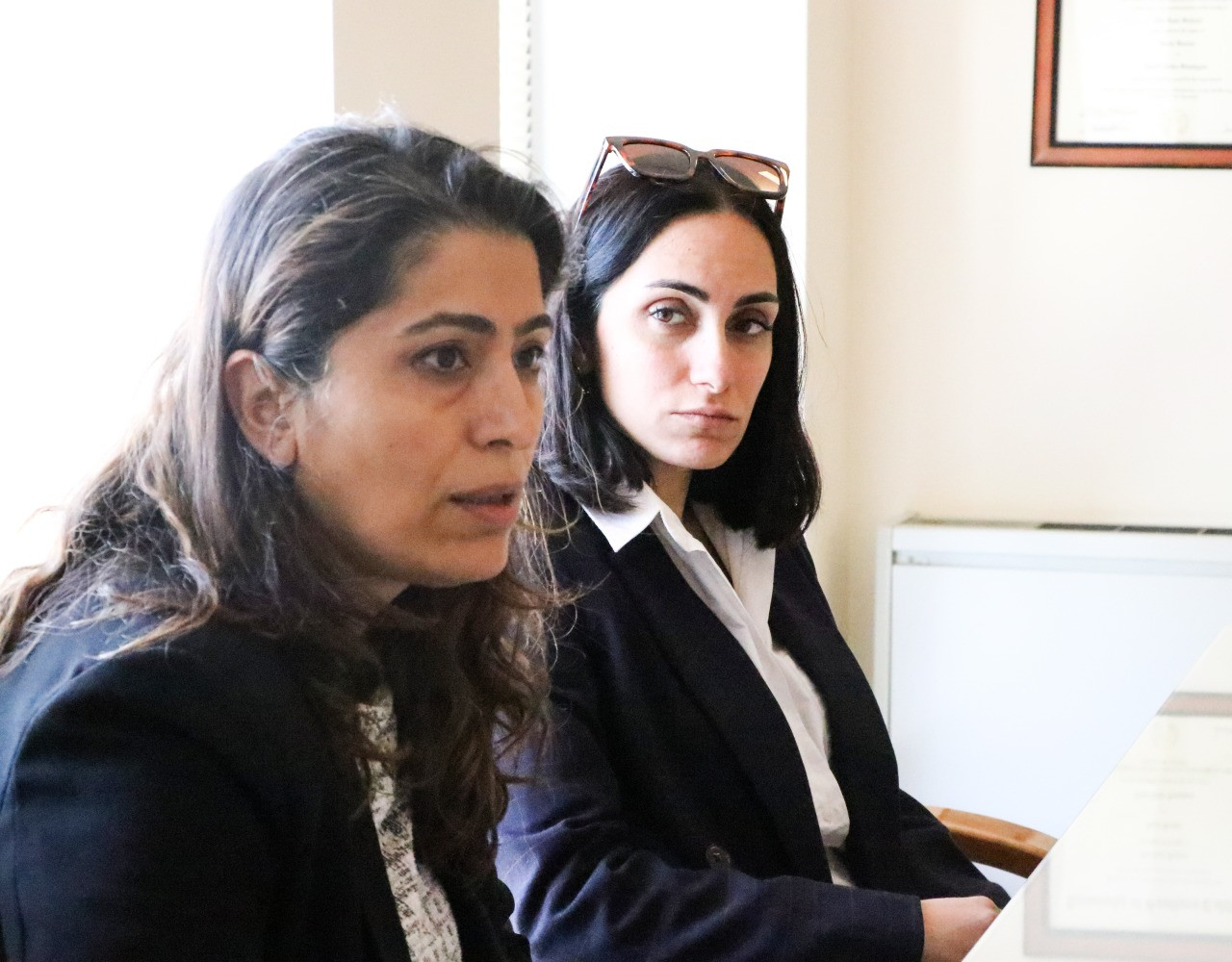 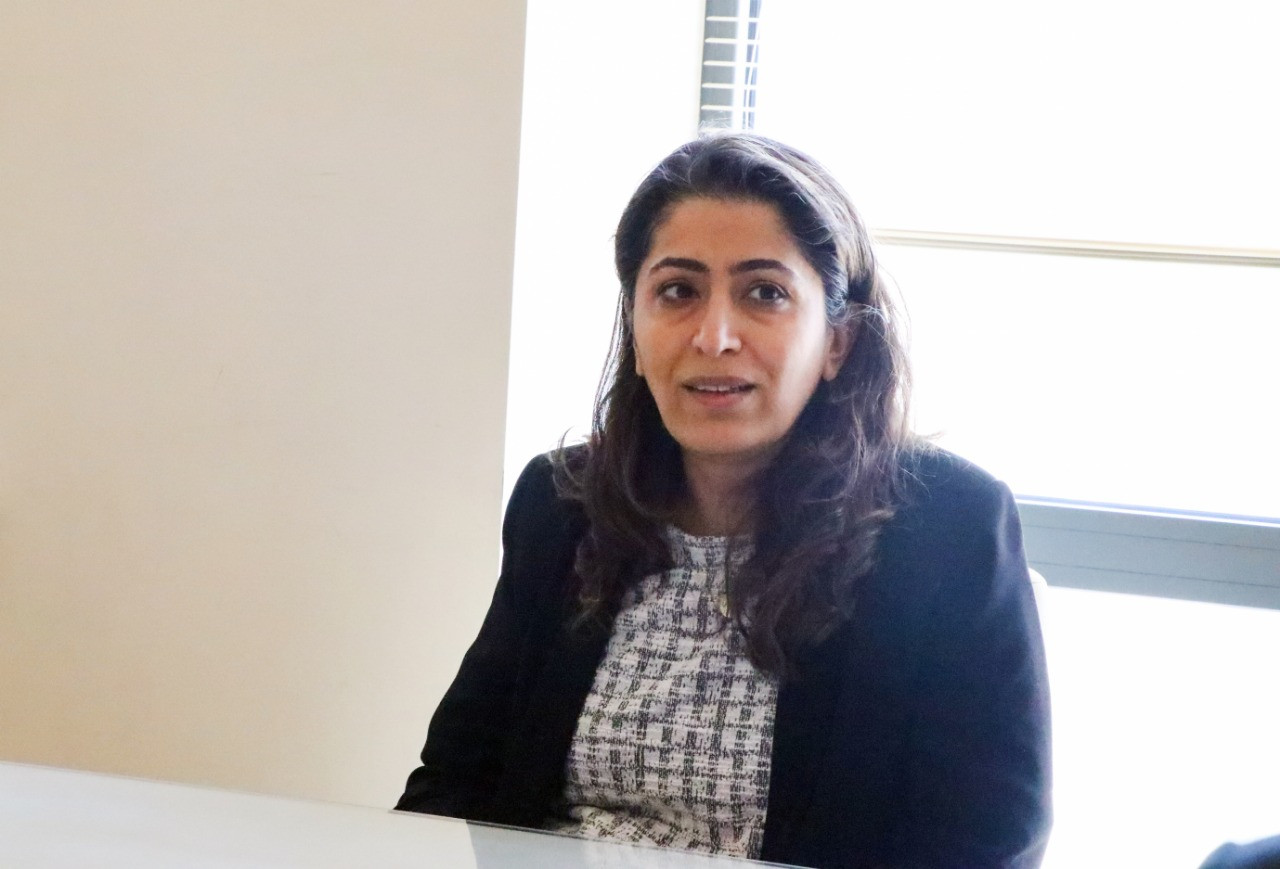 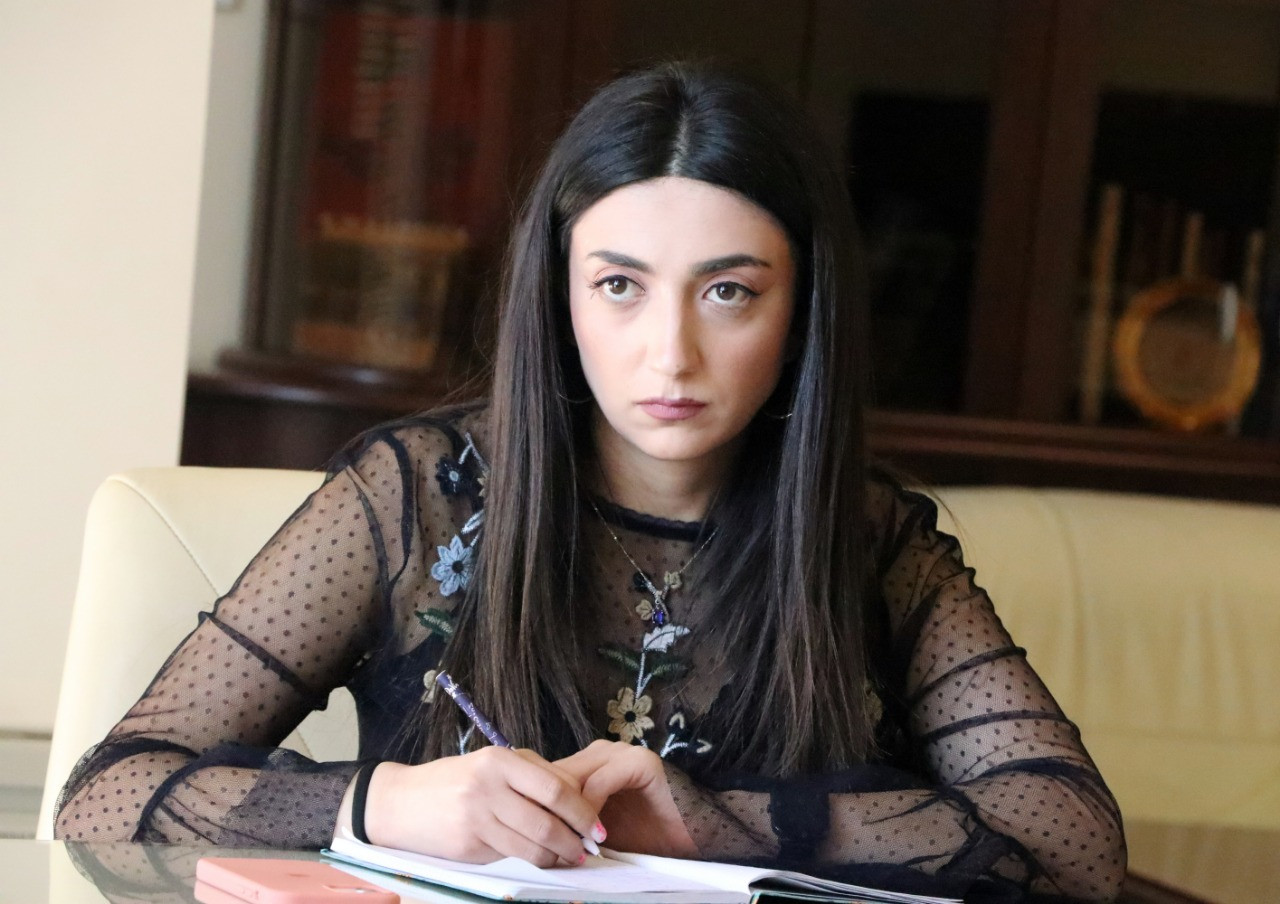 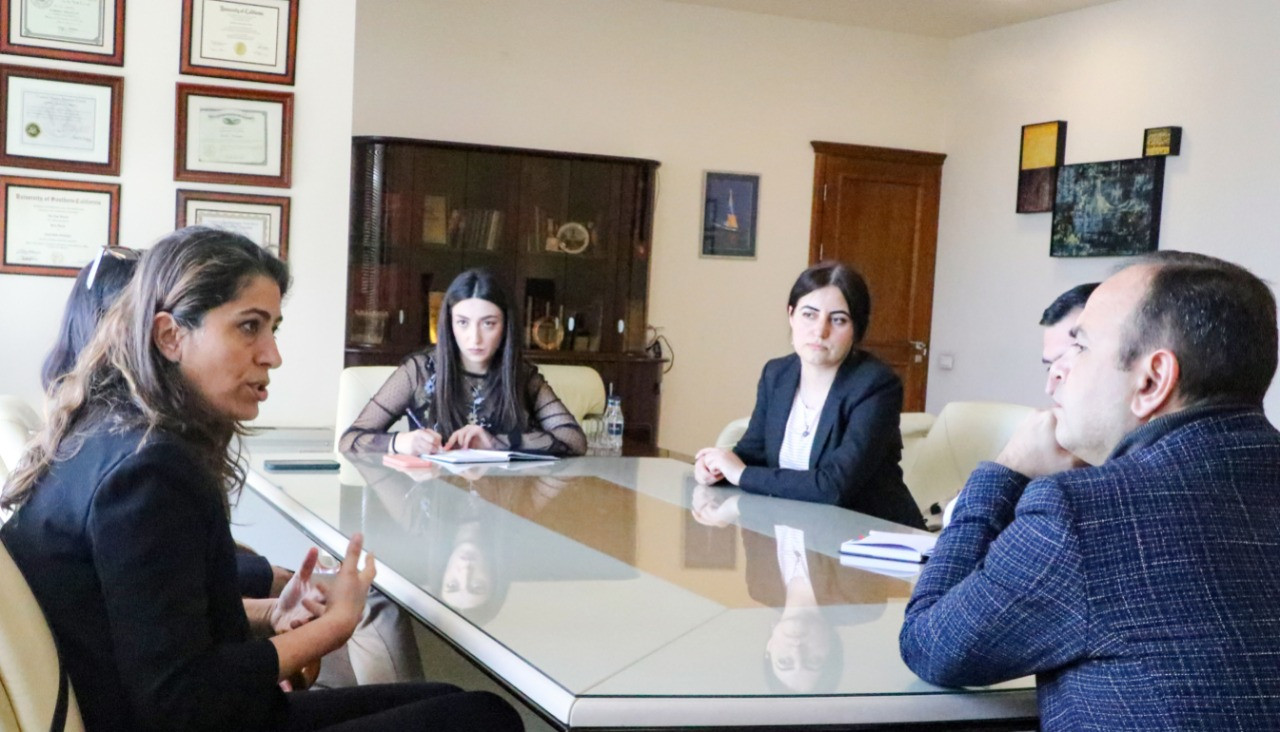 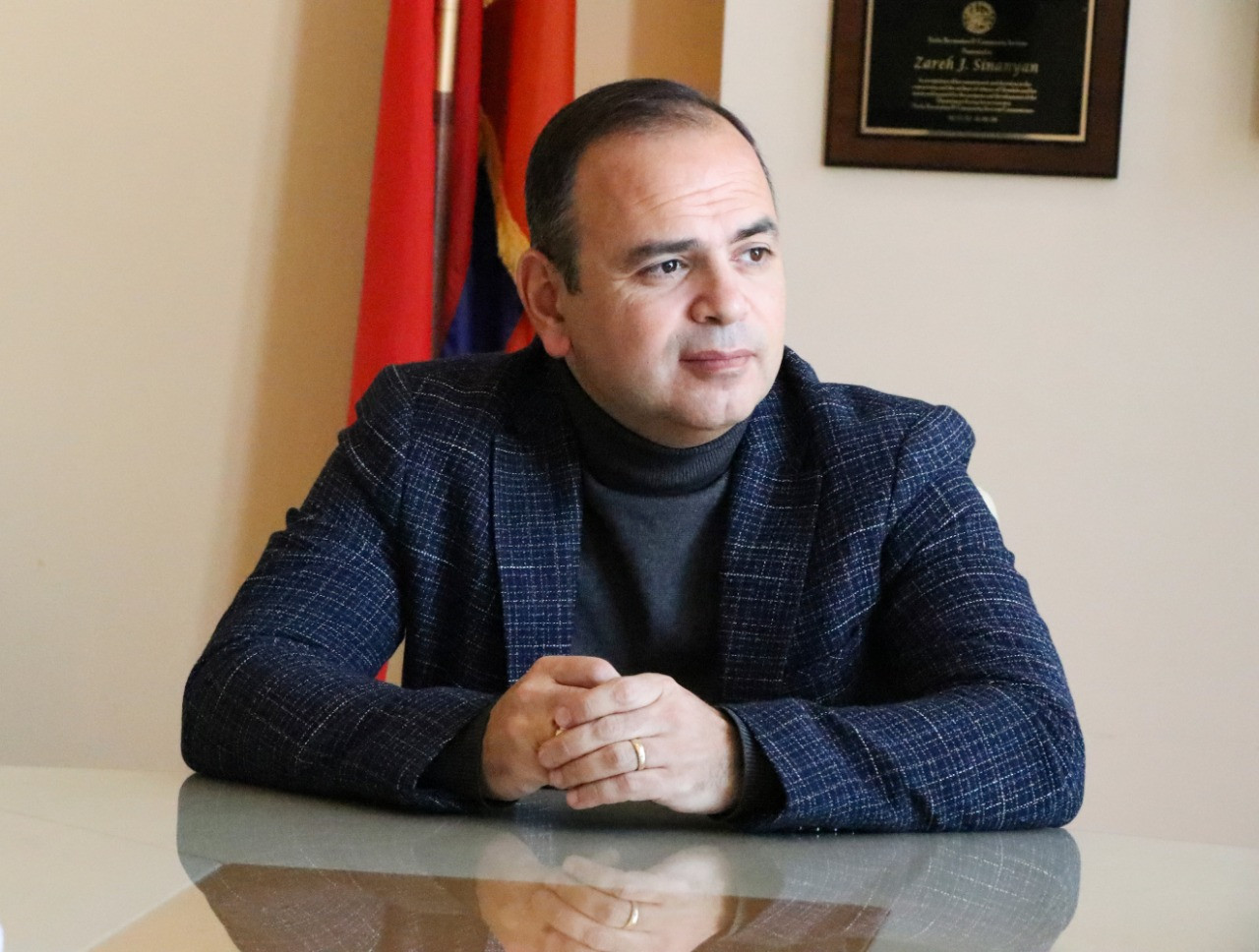 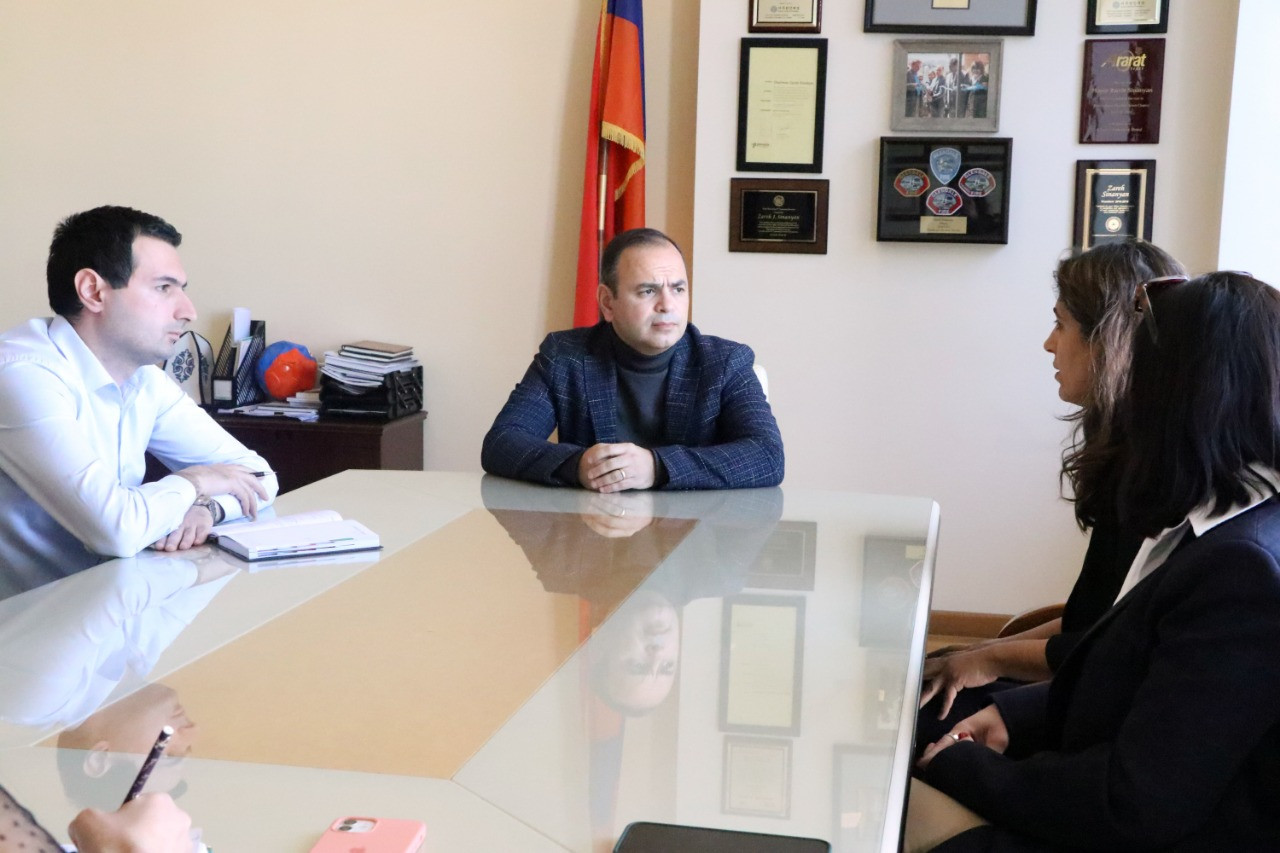 Afterwards, the High Commissioner and Delal Dink talked about the situation of Armenians living in Turkey, their problems and difficulties. The guest was also introduced to the office’s programs.

Zareh Sinanyan stressed the importance of the participation of Turkish Armenians in those programs. The sides also touched upon the preservation and development of the Western Armenian language.

At the end of the meeting, the High Commissioner expressed his readiness to support and participate in the ongoing exhibition.

It should be noted that the exhibition "Hrant Dink: here and now” will take place in May-July of this year at the Armenian Center for Contemporary Experimental Art (ACCEA) and will be accompanied by a number of other events (film screenings, discussions, seminars, etc.).