On April 25, the High Commissioner for Diaspora Affairs received Chairman of the Council of Armenians of France Daniel Kurkdjian.

The key role and great potential of the Armenian community of France in the development of the homeland were the focus of the meeting. “Armenians of France have repeatedly proved their devotion to Armenia and Artsakh by their deeds. I am sure that in case of stronger cooperation with the community, we will get new results," noted High Commissioner Zareh Sinanyan. He also thanked the guest for the warm welcome and meetings organized in a healthy environment during his visit to France in February. 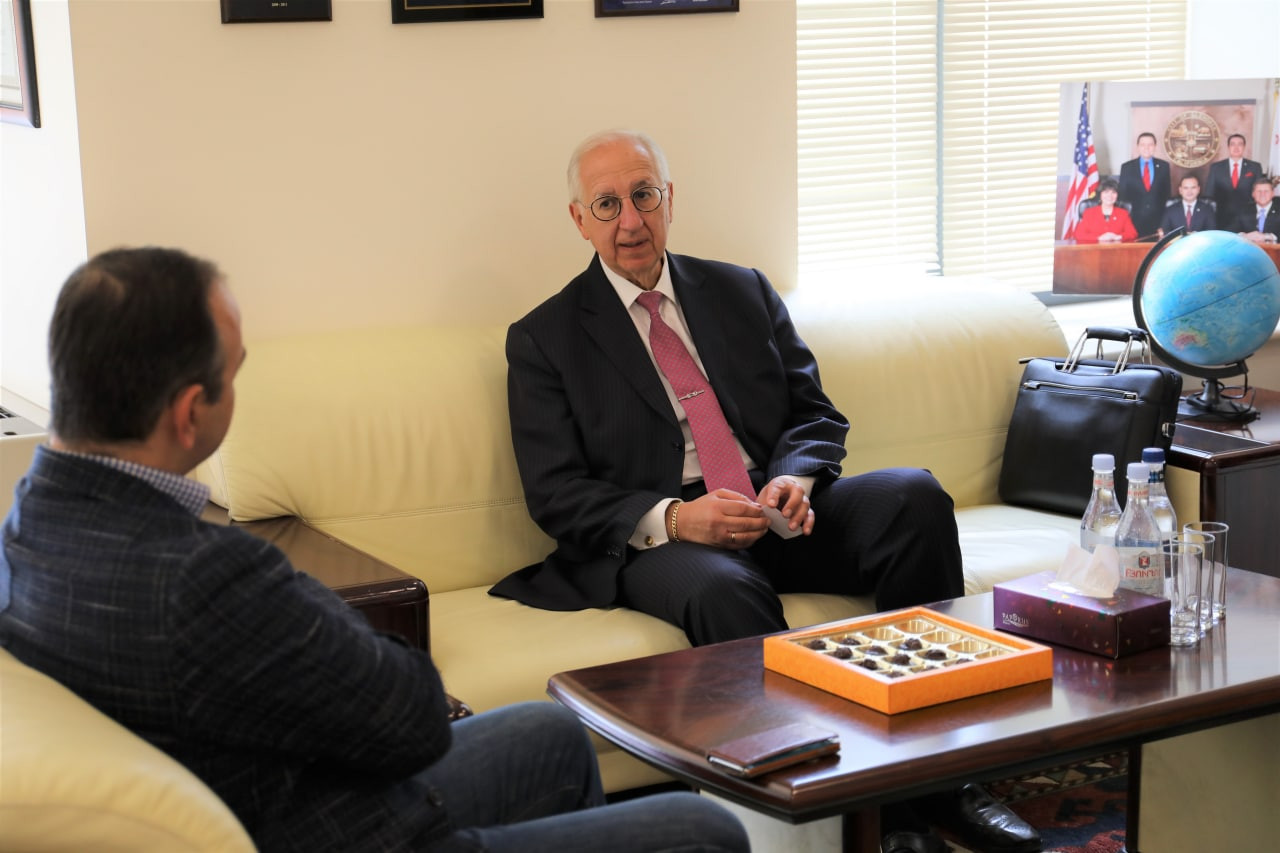 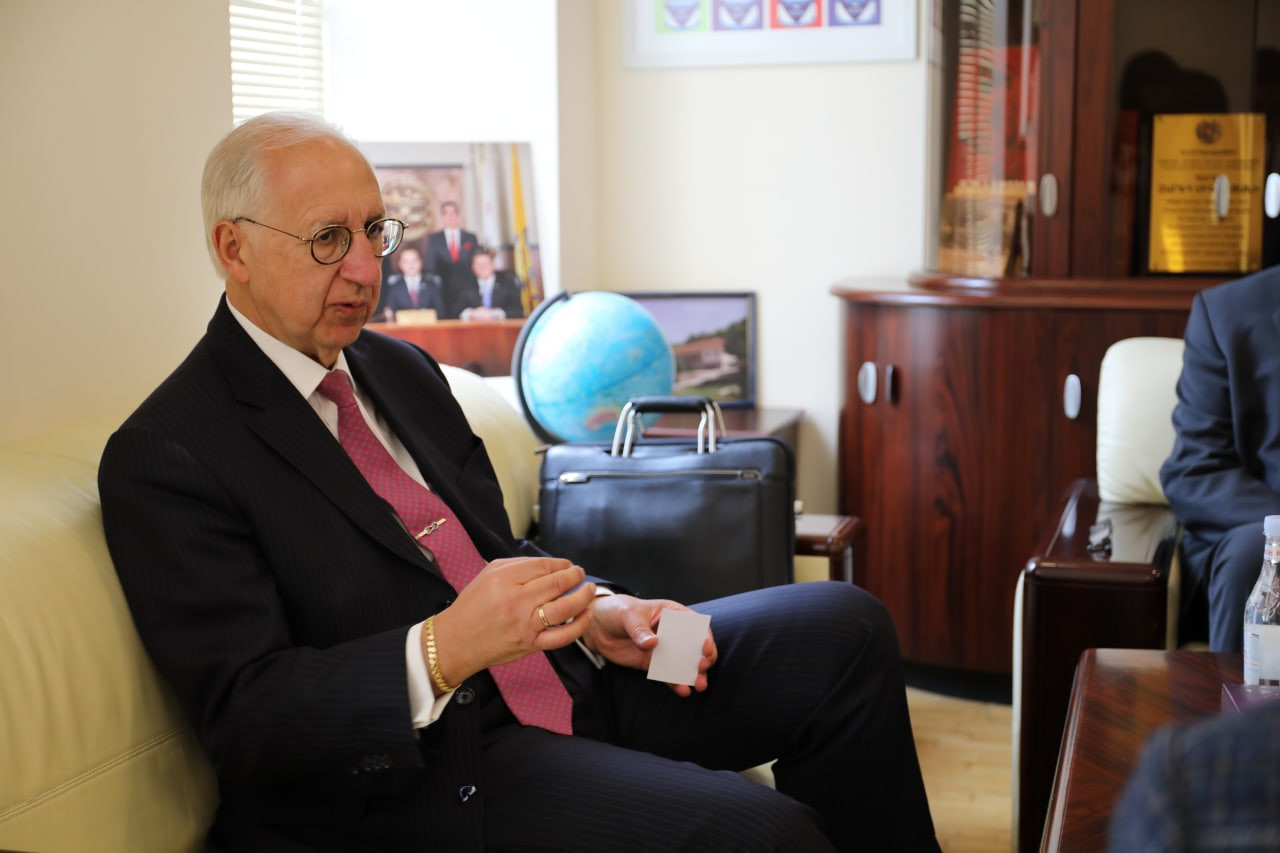 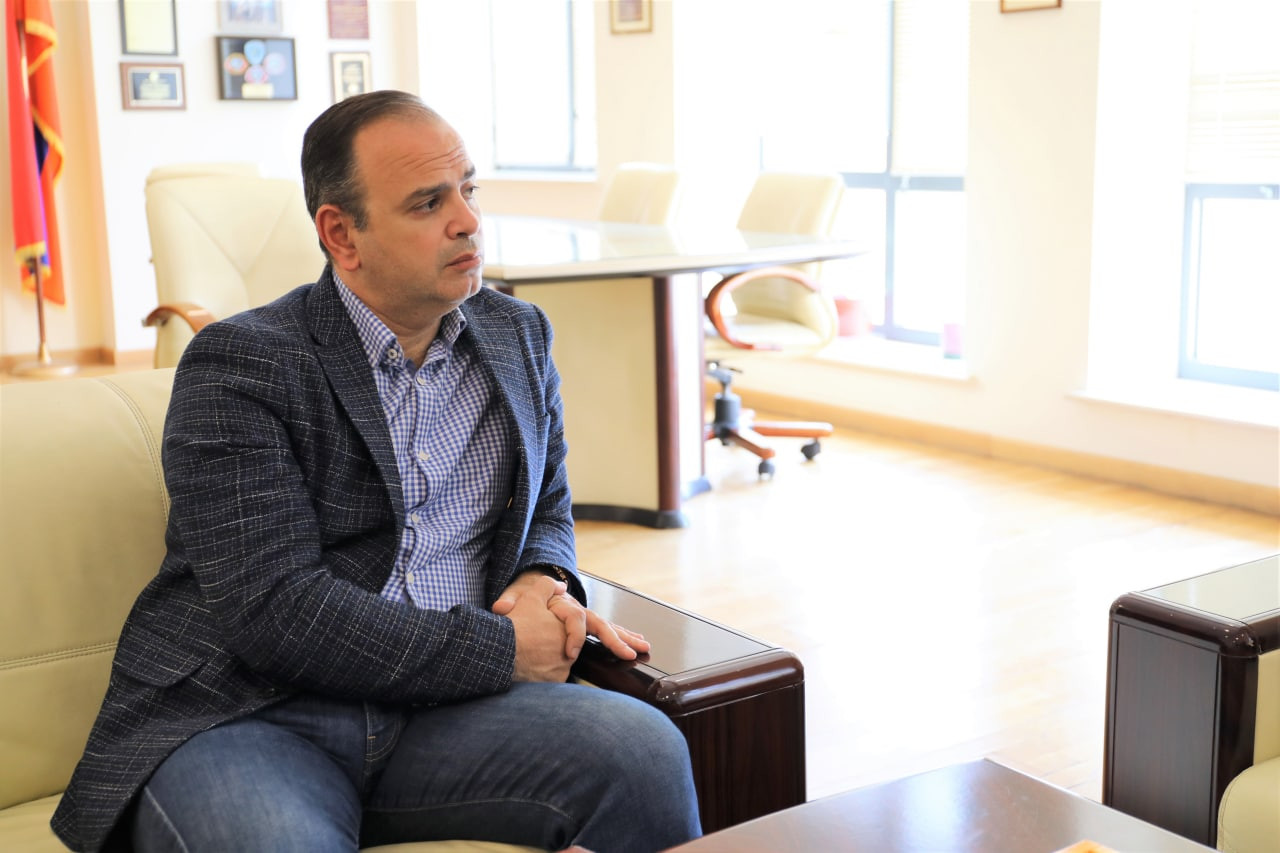 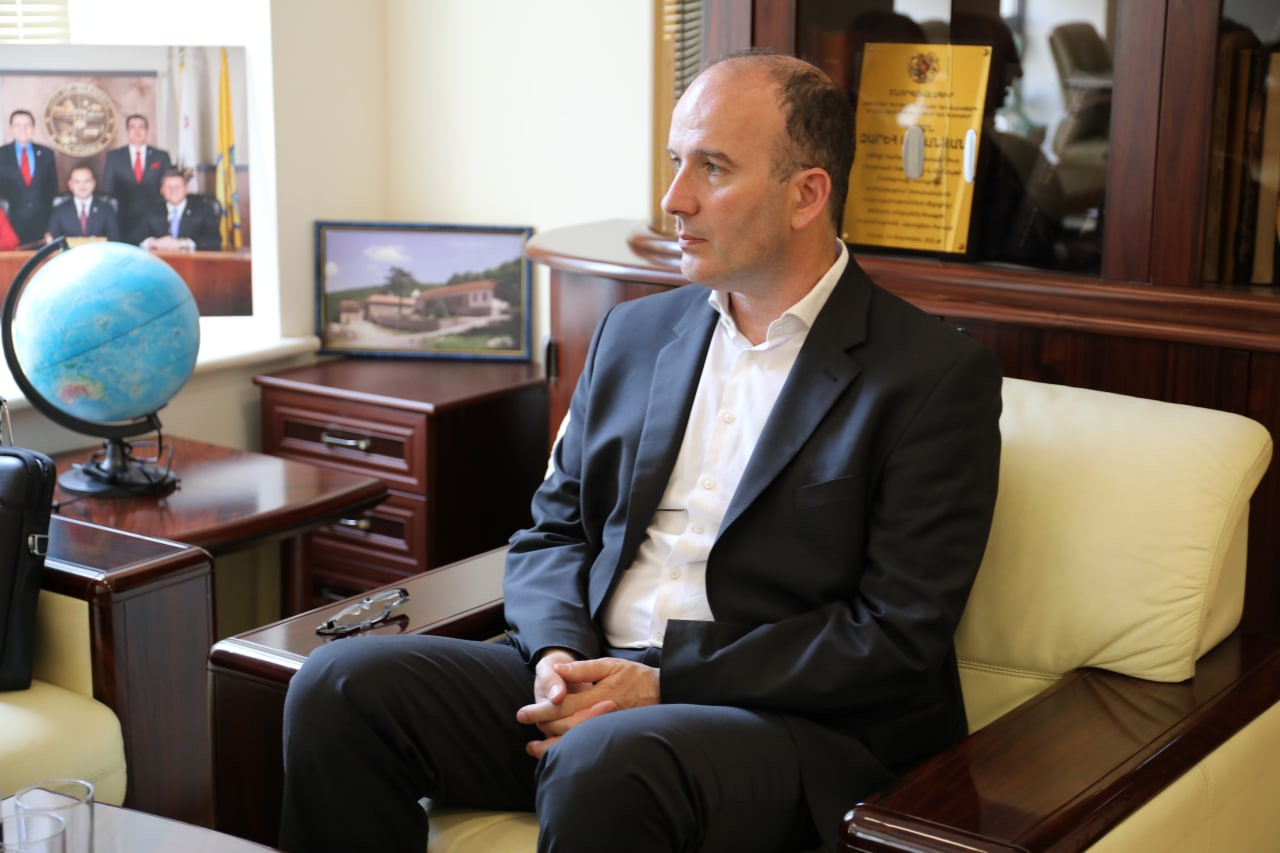 Then Zareh Sinanyan presented the programs of the office and stressed the need for the young Diaspora ambassadors in at least 3-4 major cities of France.

During the meeting, they also talked about the activities of the Pan-Armenian Forum to be held in September. In his turn, Daniel Kurkdjian added that the forum is an opportunity and a platform for dialogue for those representatives of Diaspora who are interested and concerned about the present and future of Armenia. The French figure of Armenian origin expressed readiness to take an active part in the activities of the forum.

At the end of the meeting, an agreement was reached to continue and strengthen the partnership.