The High Commissioner was received by spiritual leaders

During his visit to Lebanon, High Commissioner Zareh Sinanyan met with His Holiness Aram I, Catholicos of the Great House of Cilicia. Ambassador Extraordinary and Plenipotentiary of the Republic of Armenia to the Lebanese Republic, Vahagn Atabekyan, was also present at the meeting.

Issues and programs related to the Armenia-Diaspora cooperation were discussed during the meeting. 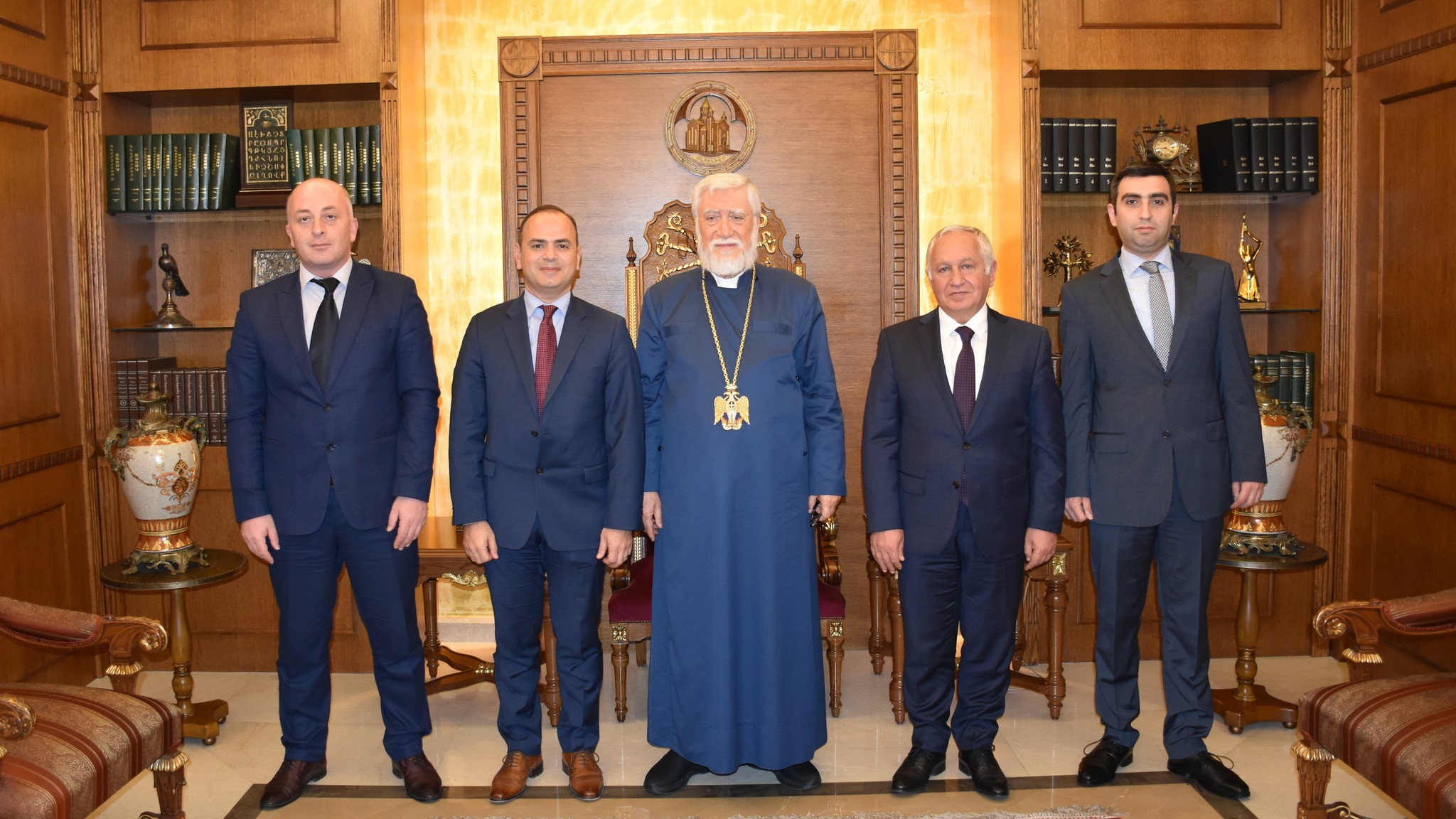 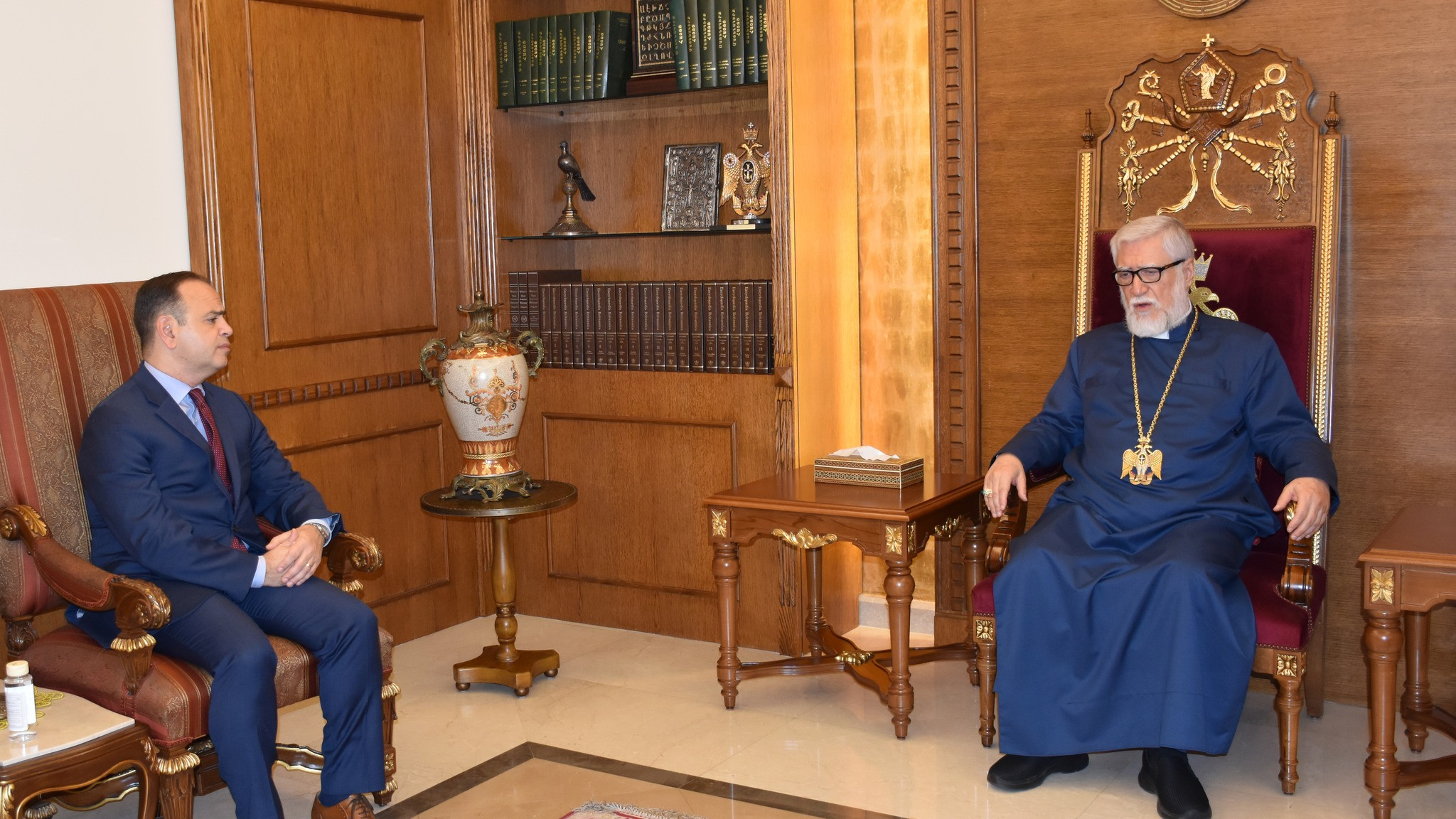 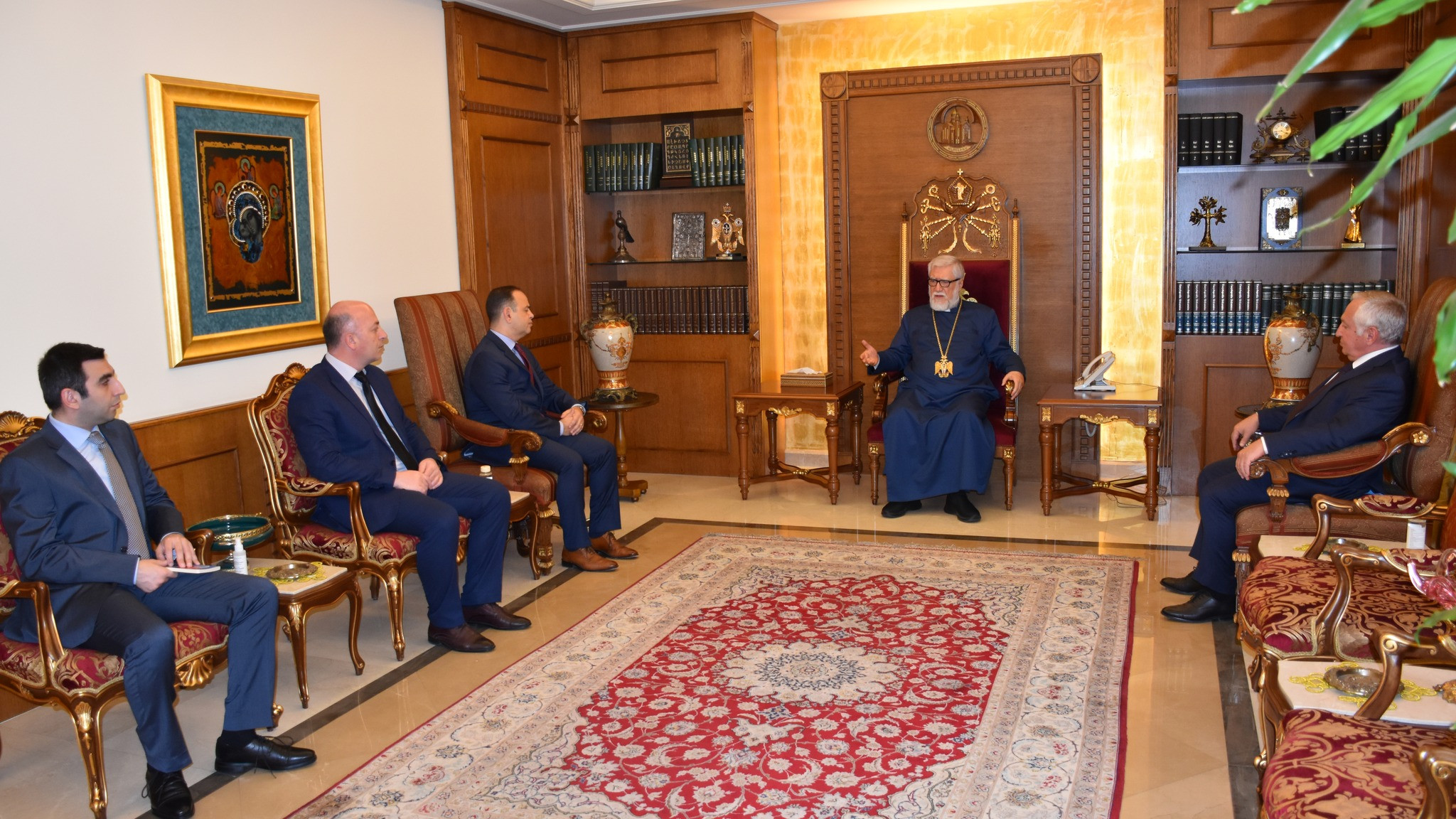 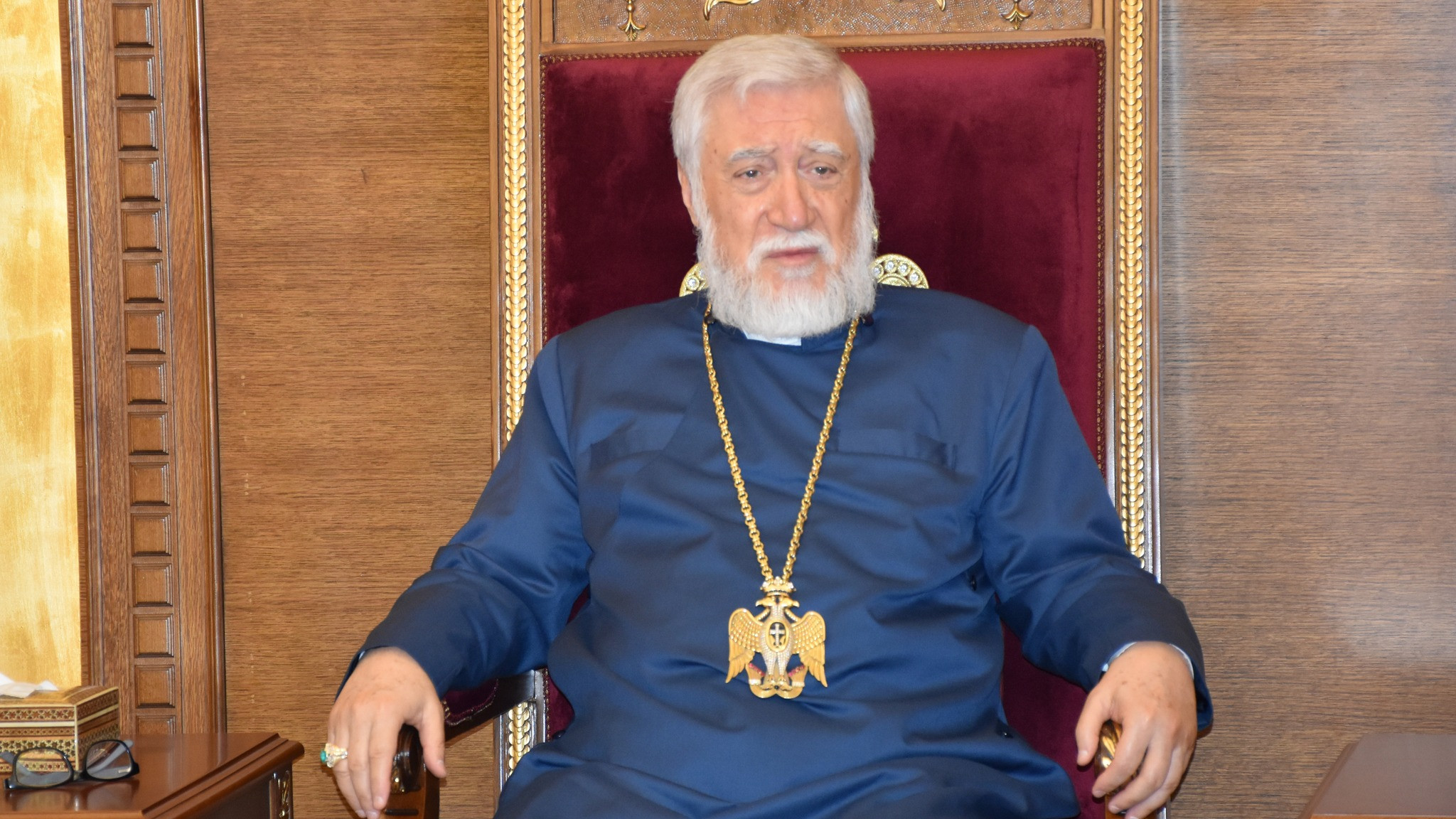 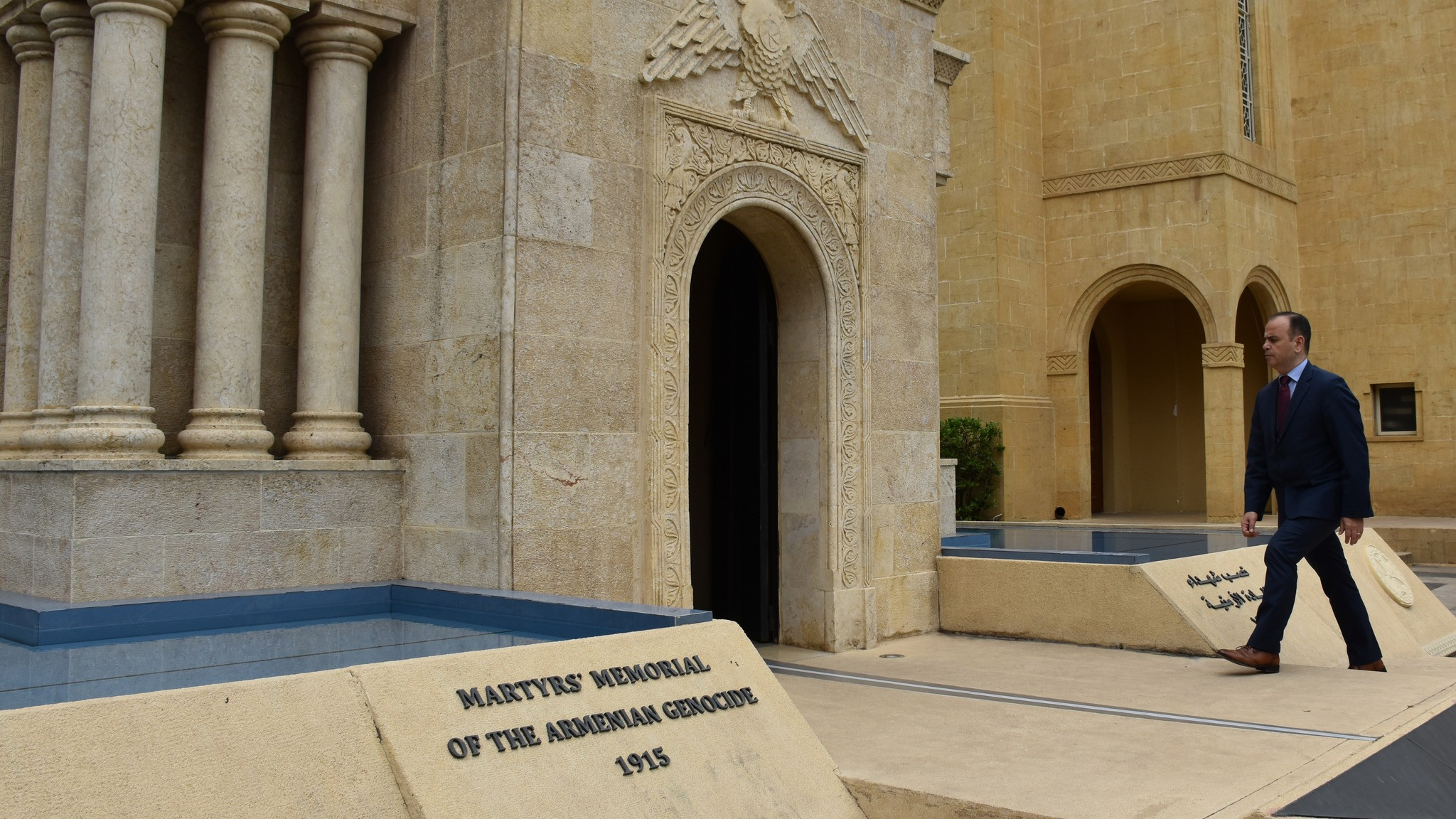 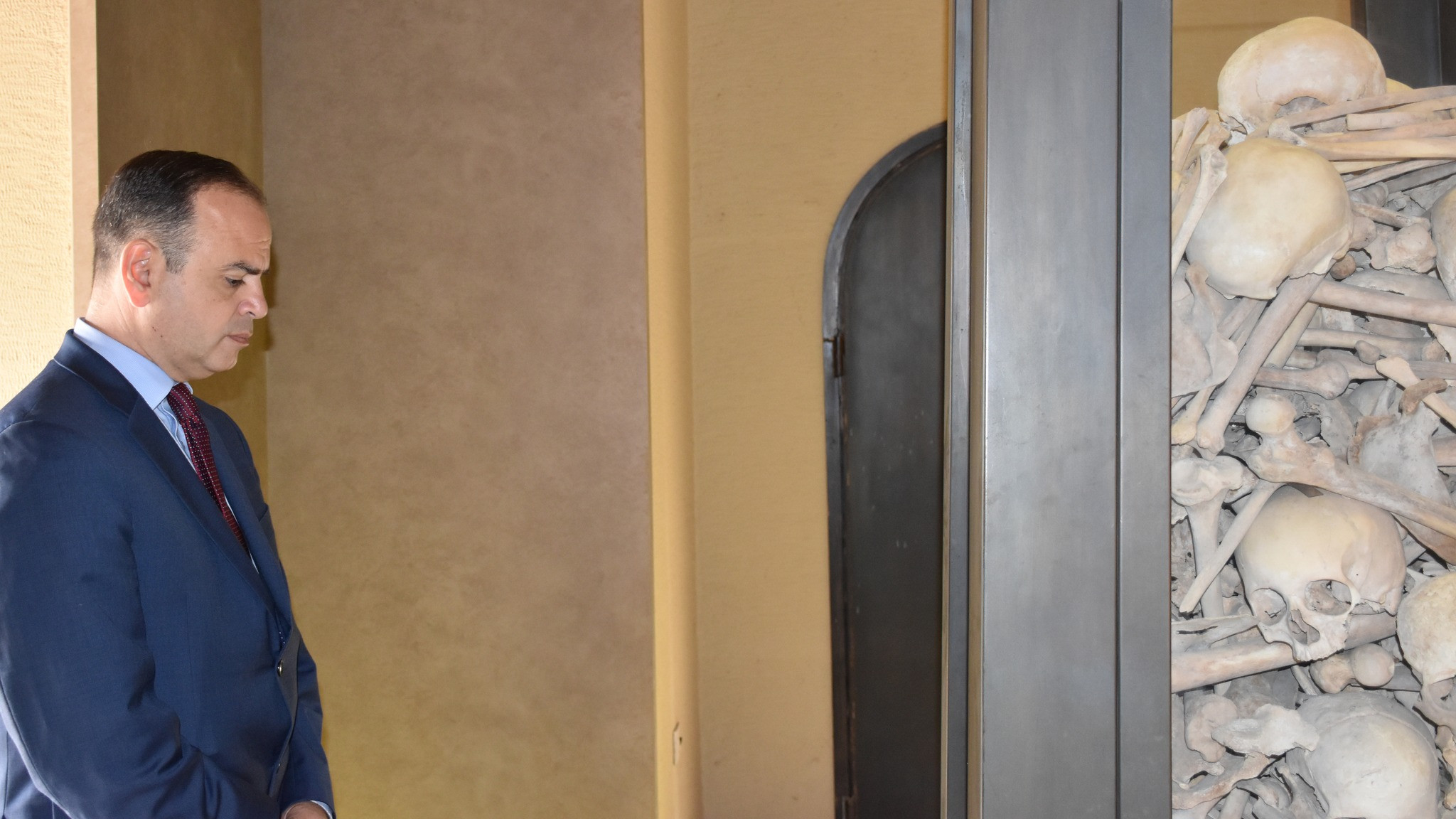 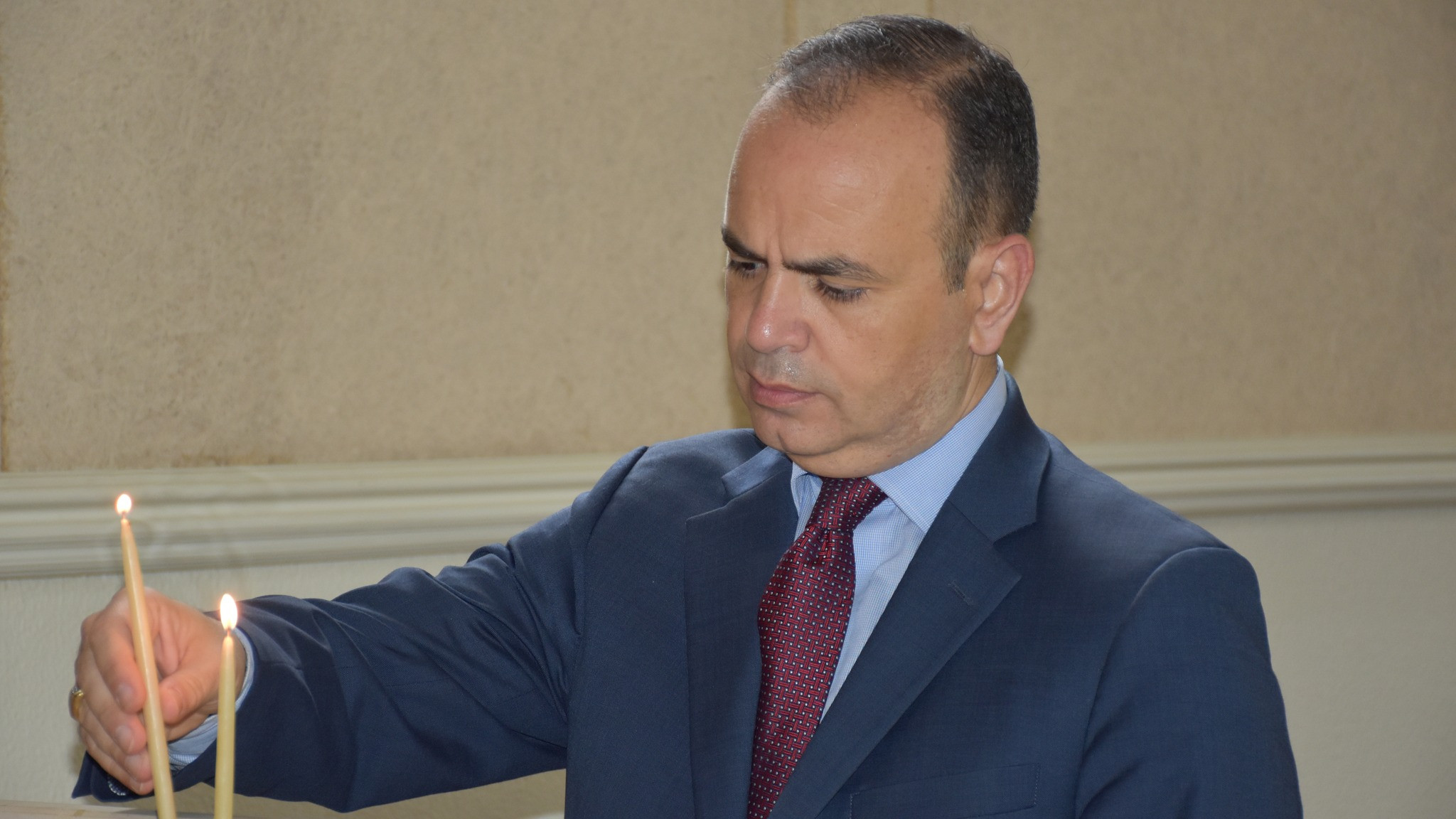 In Lebanon, the High Commissioner for Diaspora Affairs, Zareh Sinanyan, met also with the Patriarch of the Armenian Catholic Church, His Beatitude Raphaël Bedros Minassian. 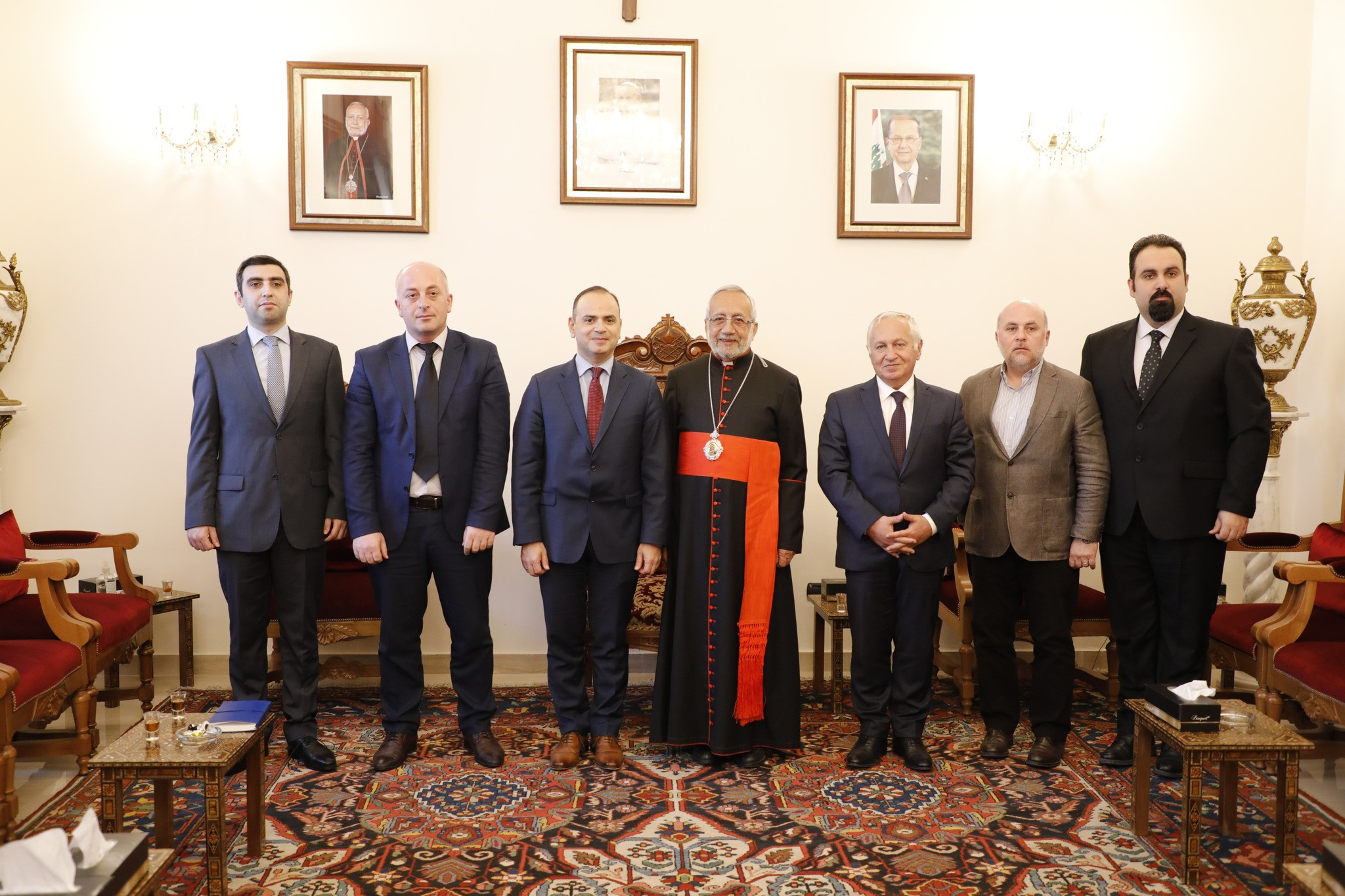 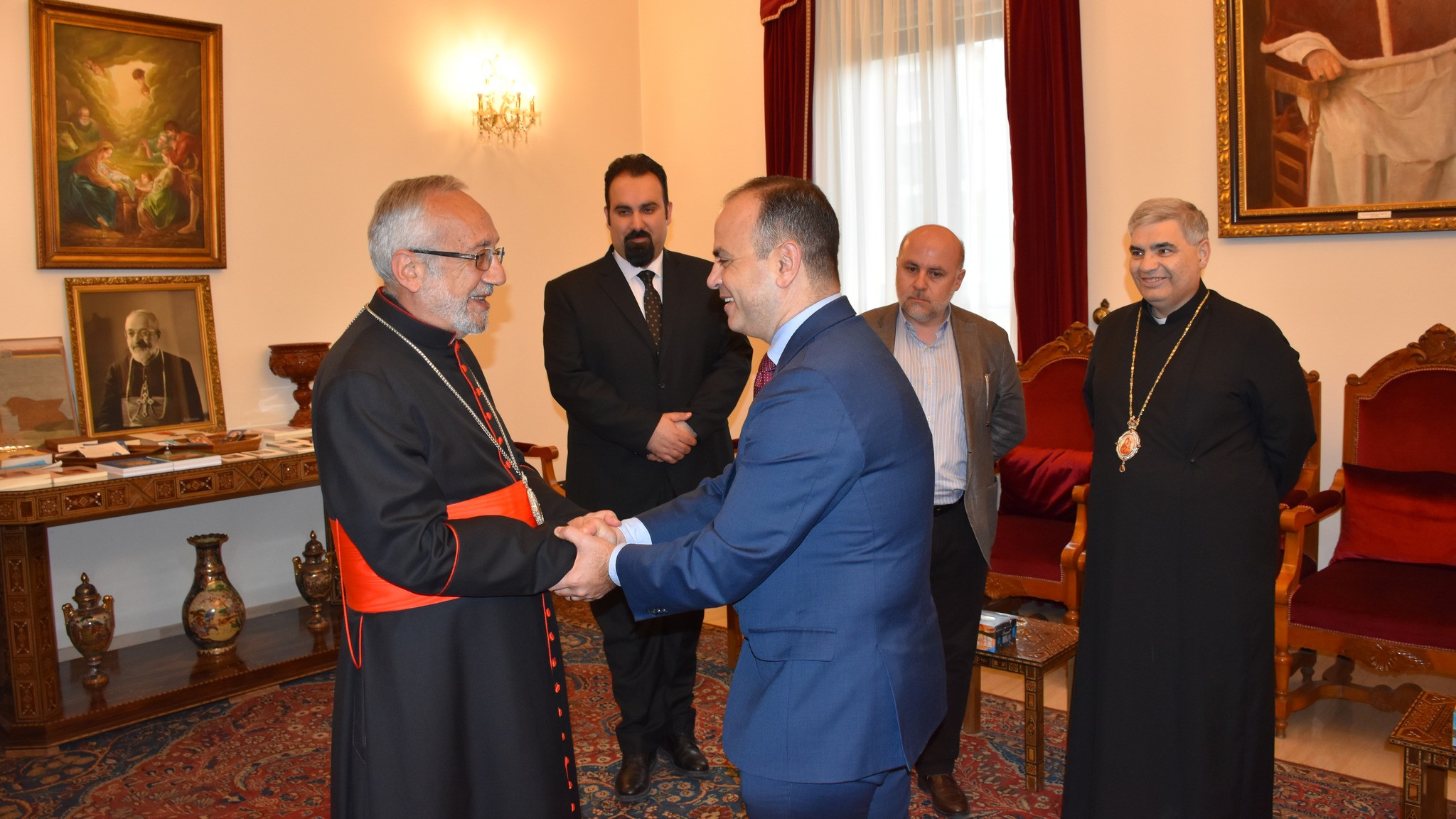 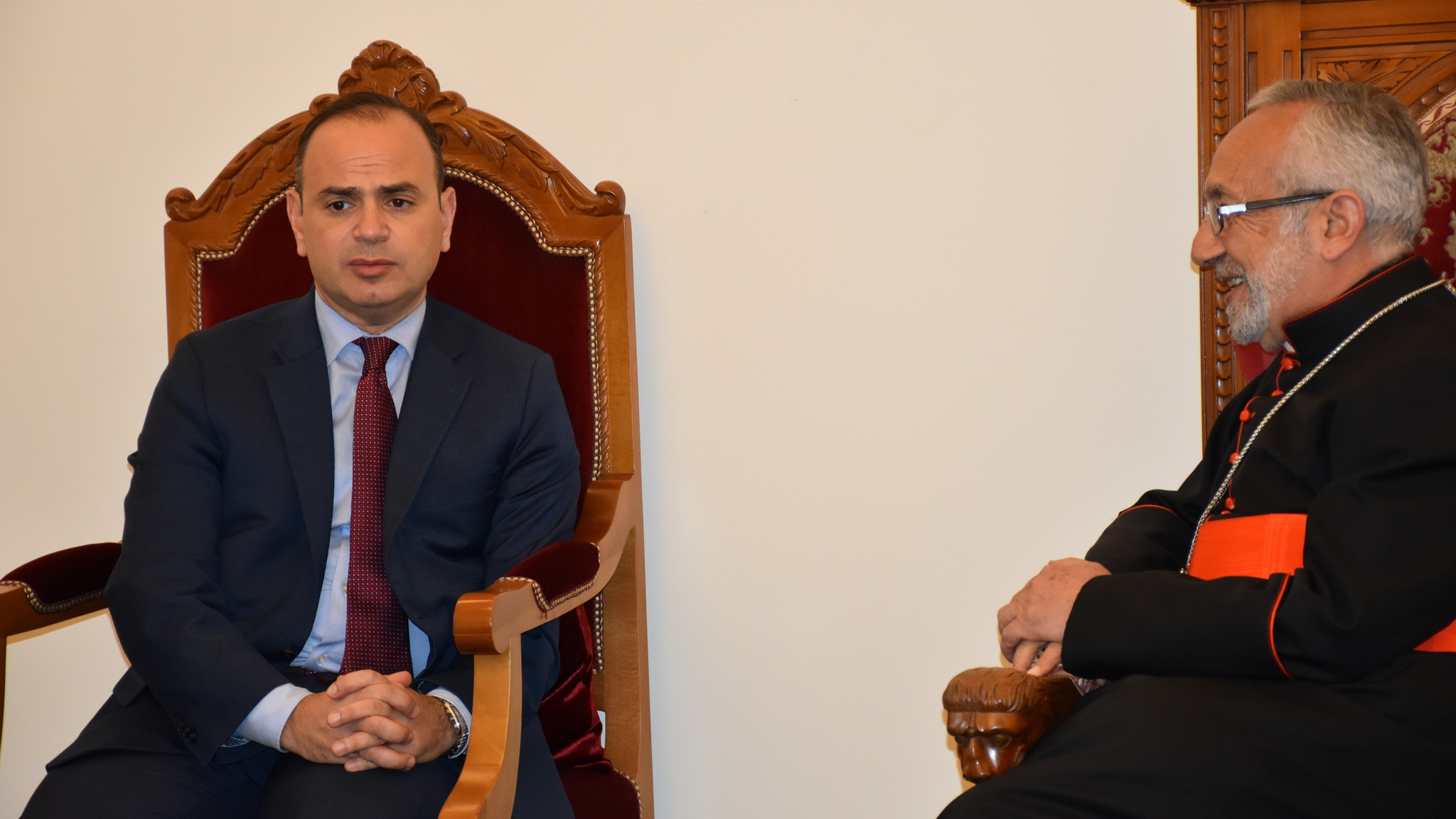 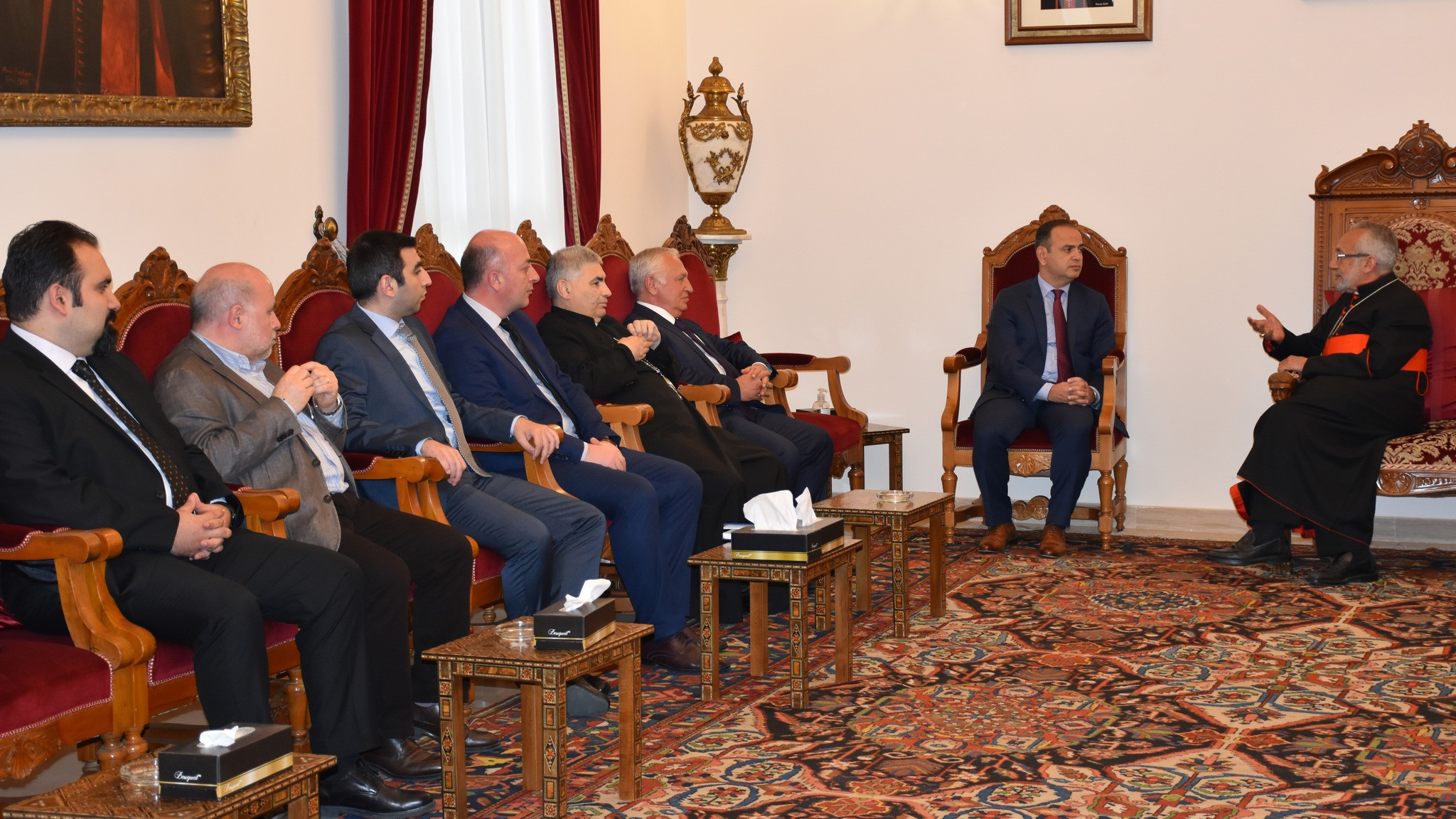 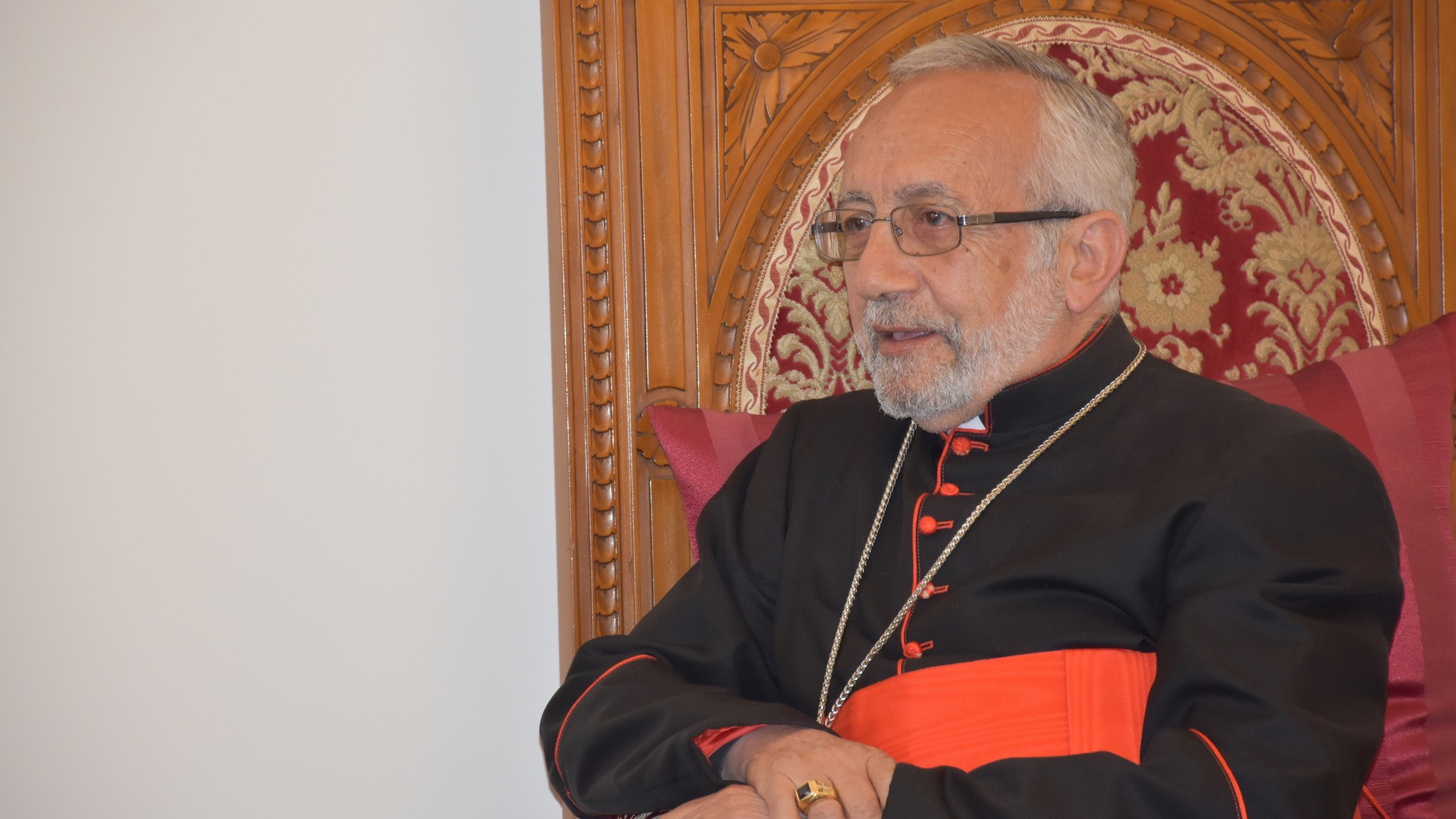 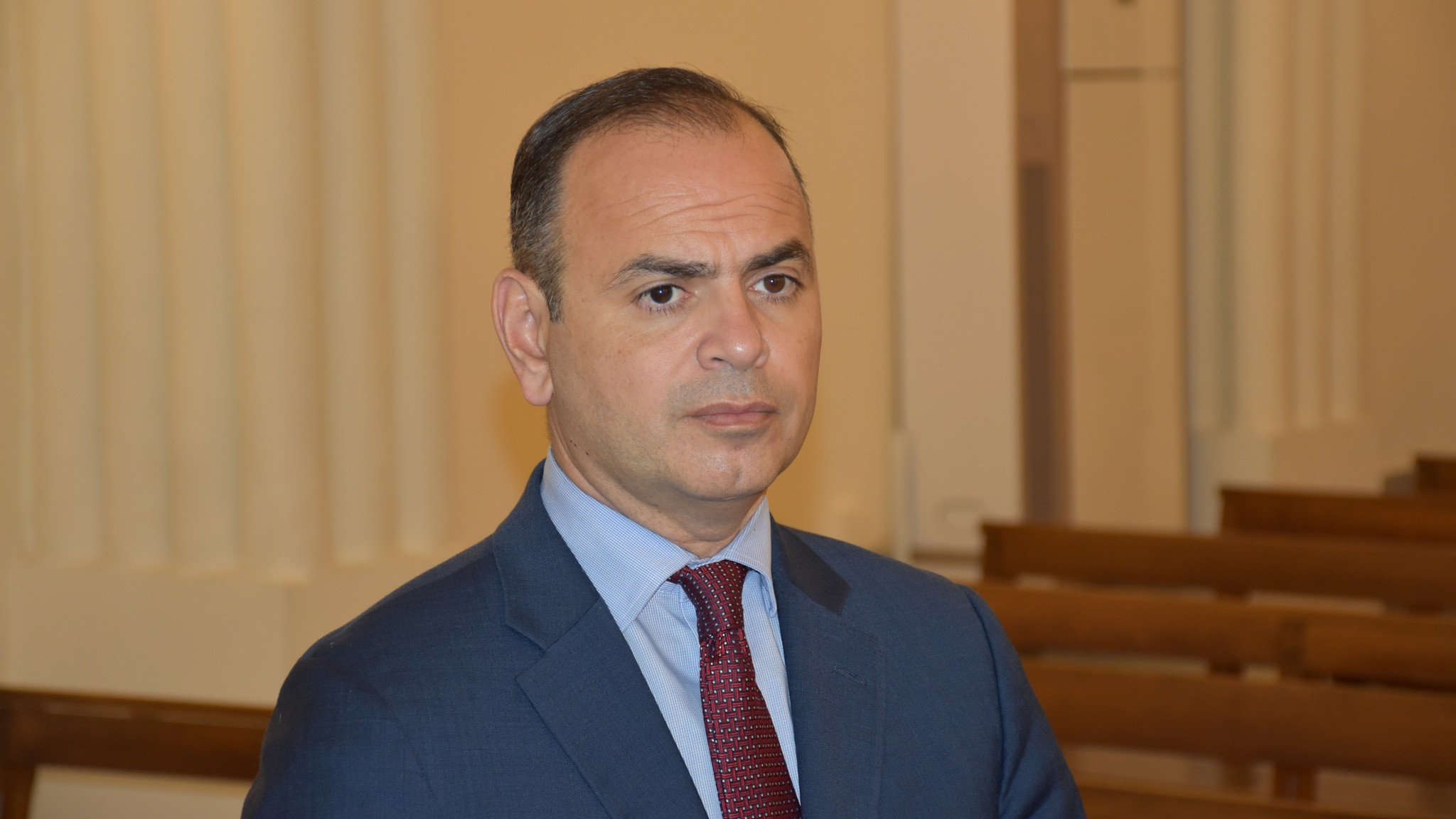 Then Zareh Sinanyan met with the Vice President of the Union of Armenian Evangelical Churches of the Near East and President of Haigazian University, Paul Haidostian.

They discussed the current programs of cooperation with the Office, the events planned in Lebanon and other diaspora communities, the possibility of effective use of the research and scientific potential of Haigazian University, and the implementation of grant programs.

The High Commissioner once again thanked the Evangelical community and the Armenian Evangelical Association and branches of America for their effective cooperation. 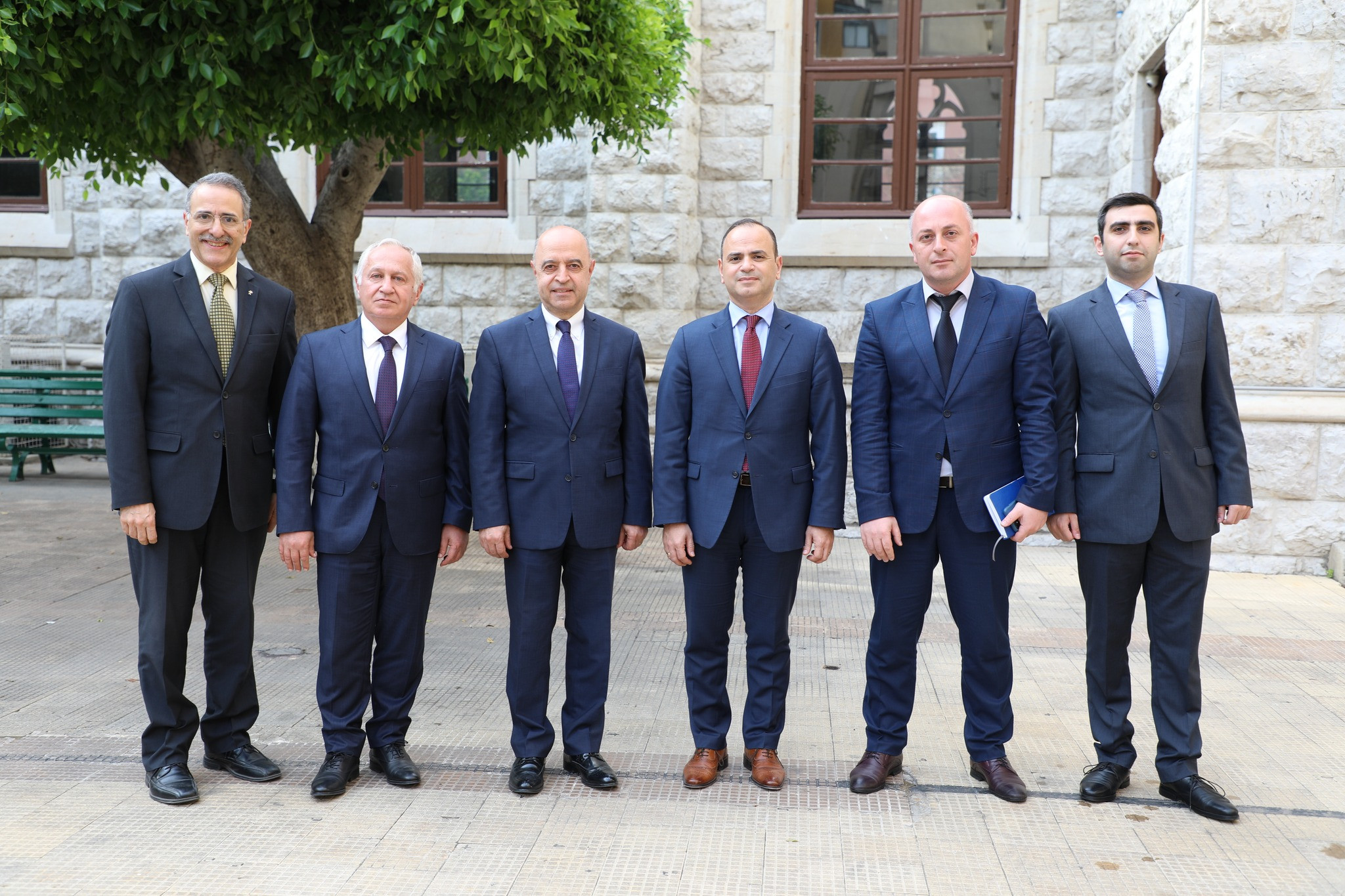 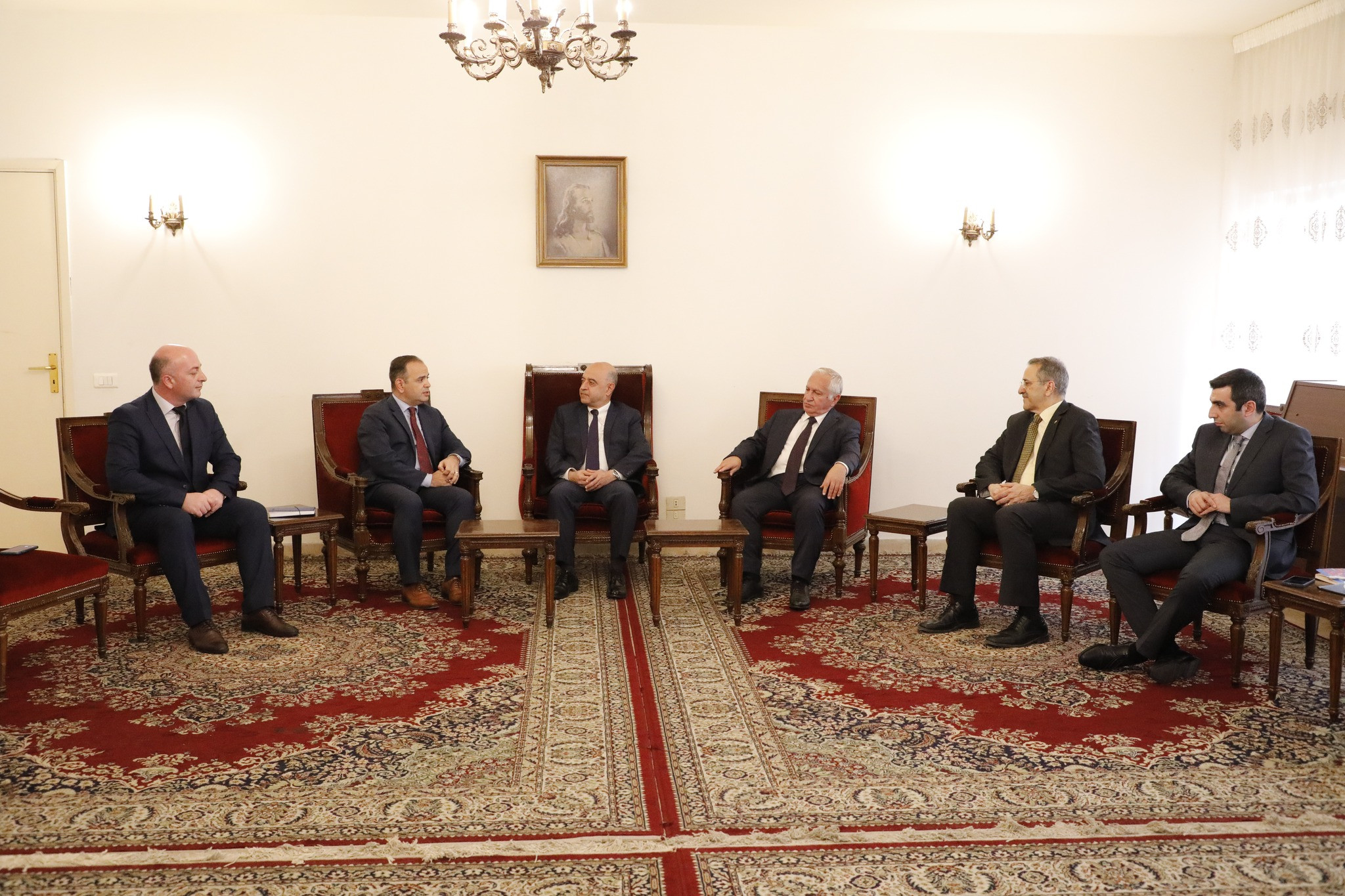 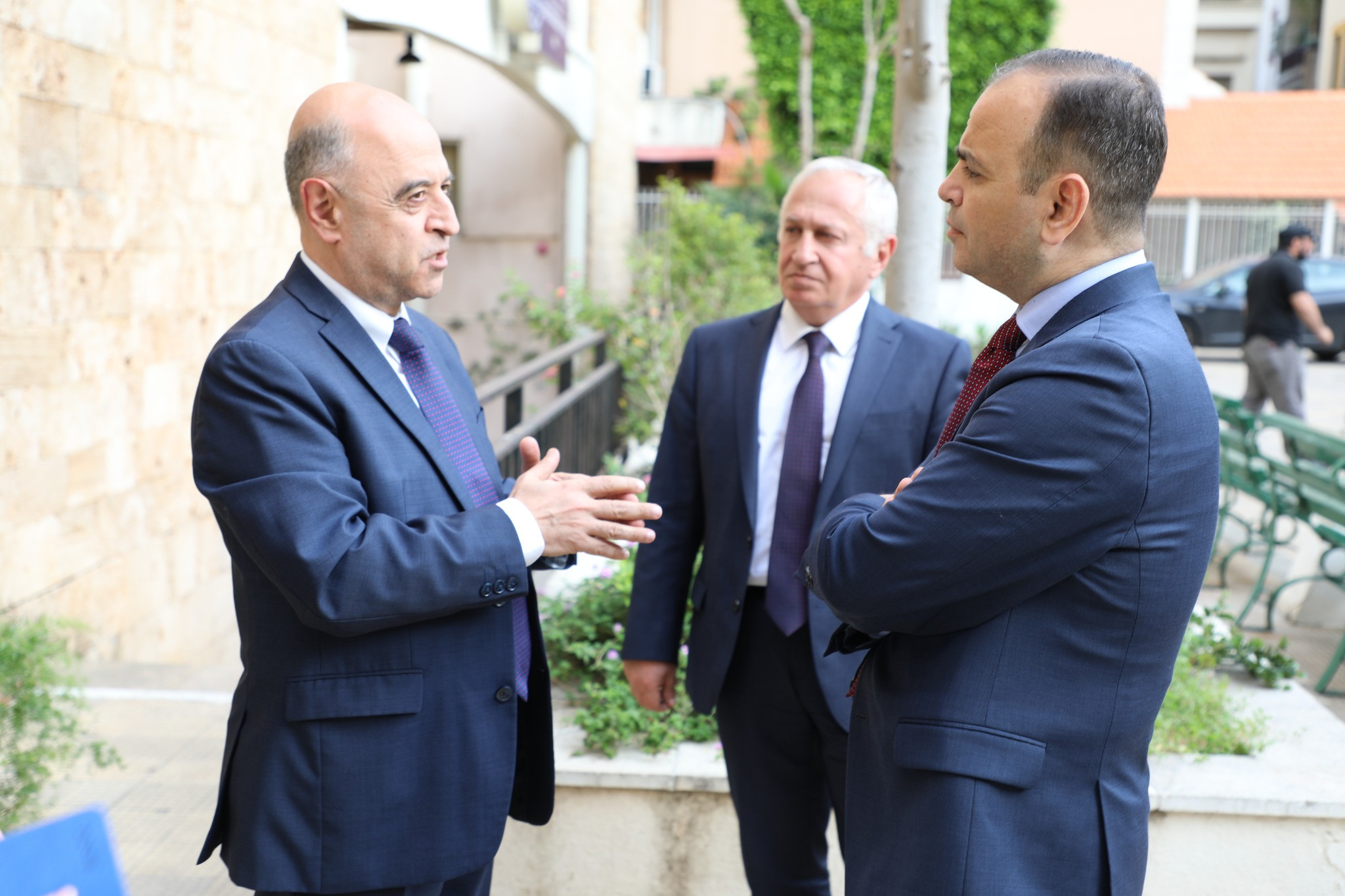