On May 11, High Commissioner for Diaspora Affairs Zareh Sinanyan visited the "Hrant Dink: Here and Now" exhibition, published on the 15th anniversary of Hrant Dink's assassination. The exhibition is about his life and struggle, which features his journey from Istanbul to Yerevan.

"For us, Dink represents the image of an indescribably brave man who, in the most difficult and dangerous conditions, was able to fight in these seemingly hopeless conditions for the sake of the Armenians, for the future of the Armenian people. Therefore, the exhibition was very touching. It reminded me of the work of Hrant Dink, which, of course, did not go unnoticed, and if we do not feel the consequences of it today, we will feel it in the future," noted the High Commissioner after attending the exhibition. 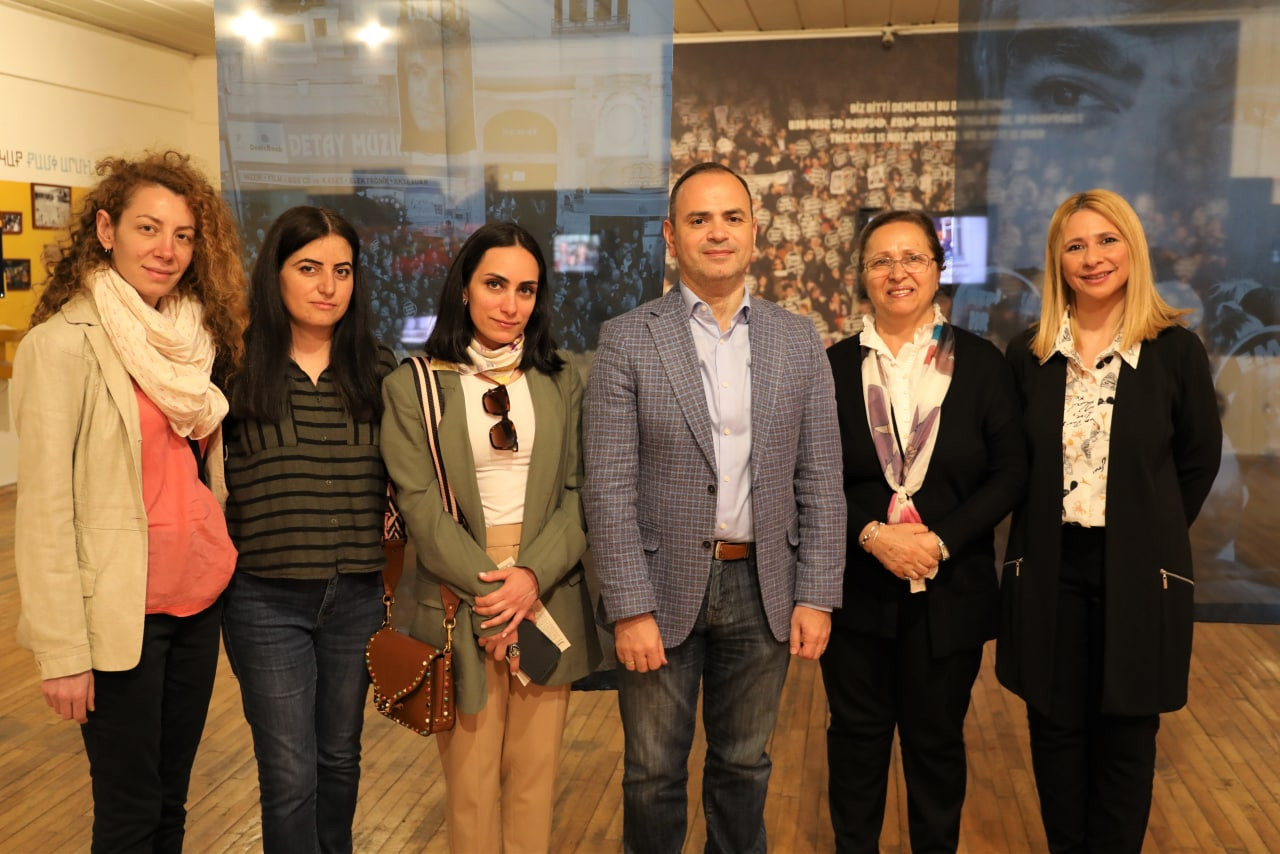 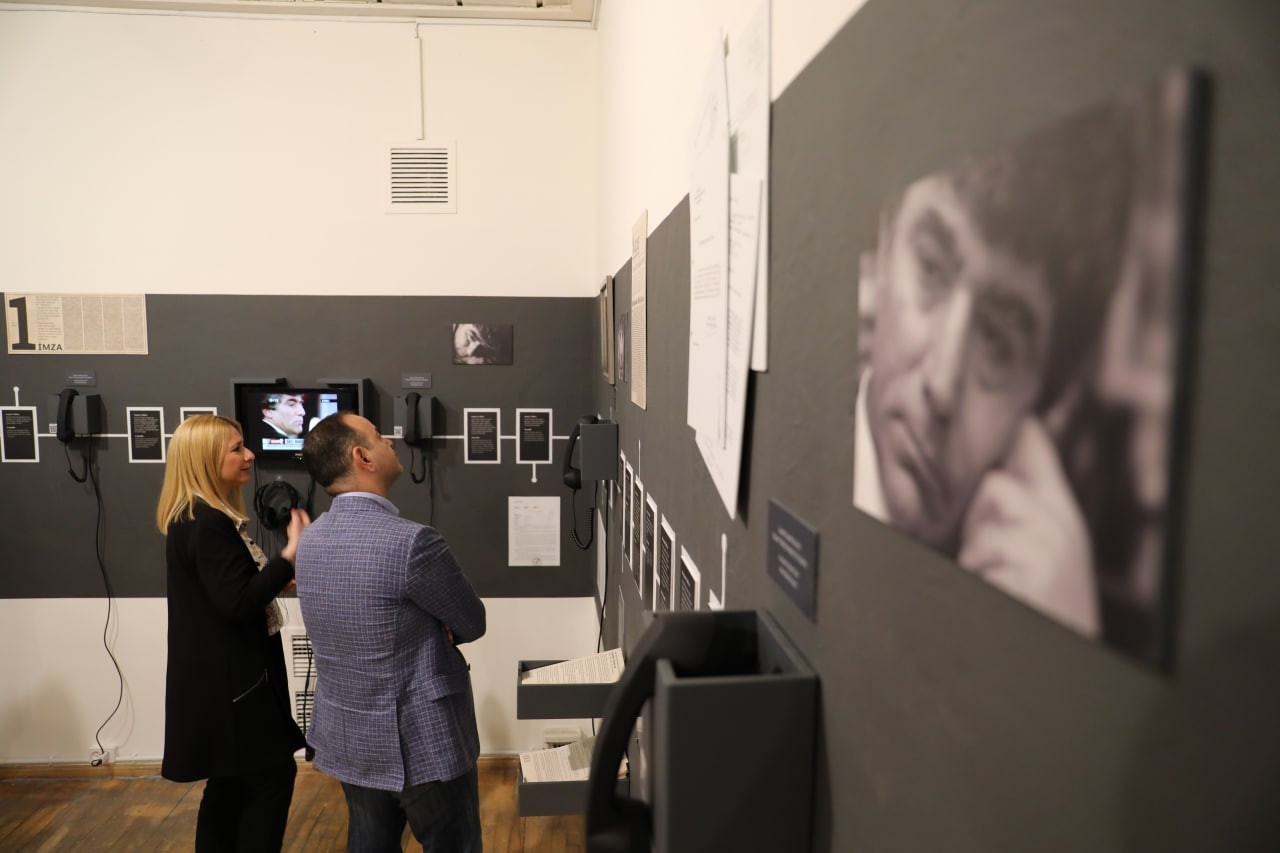 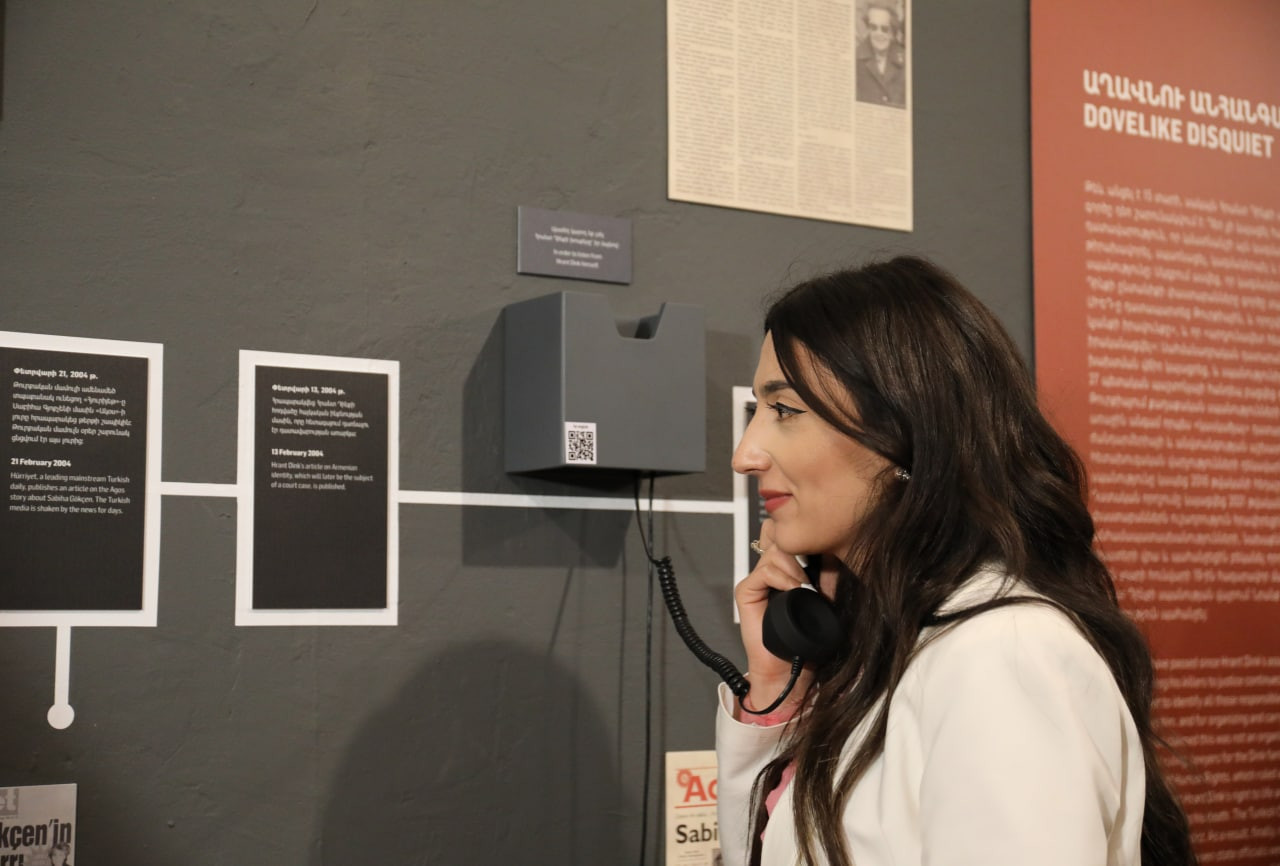 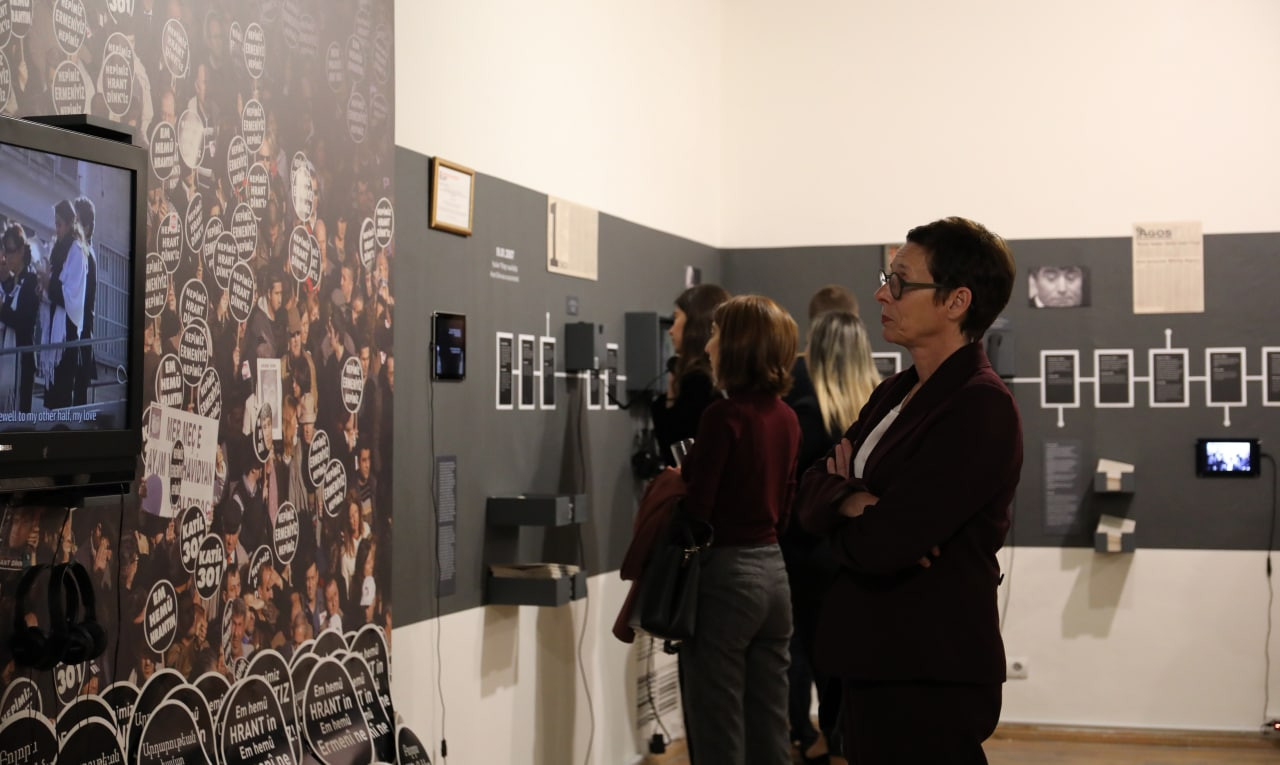 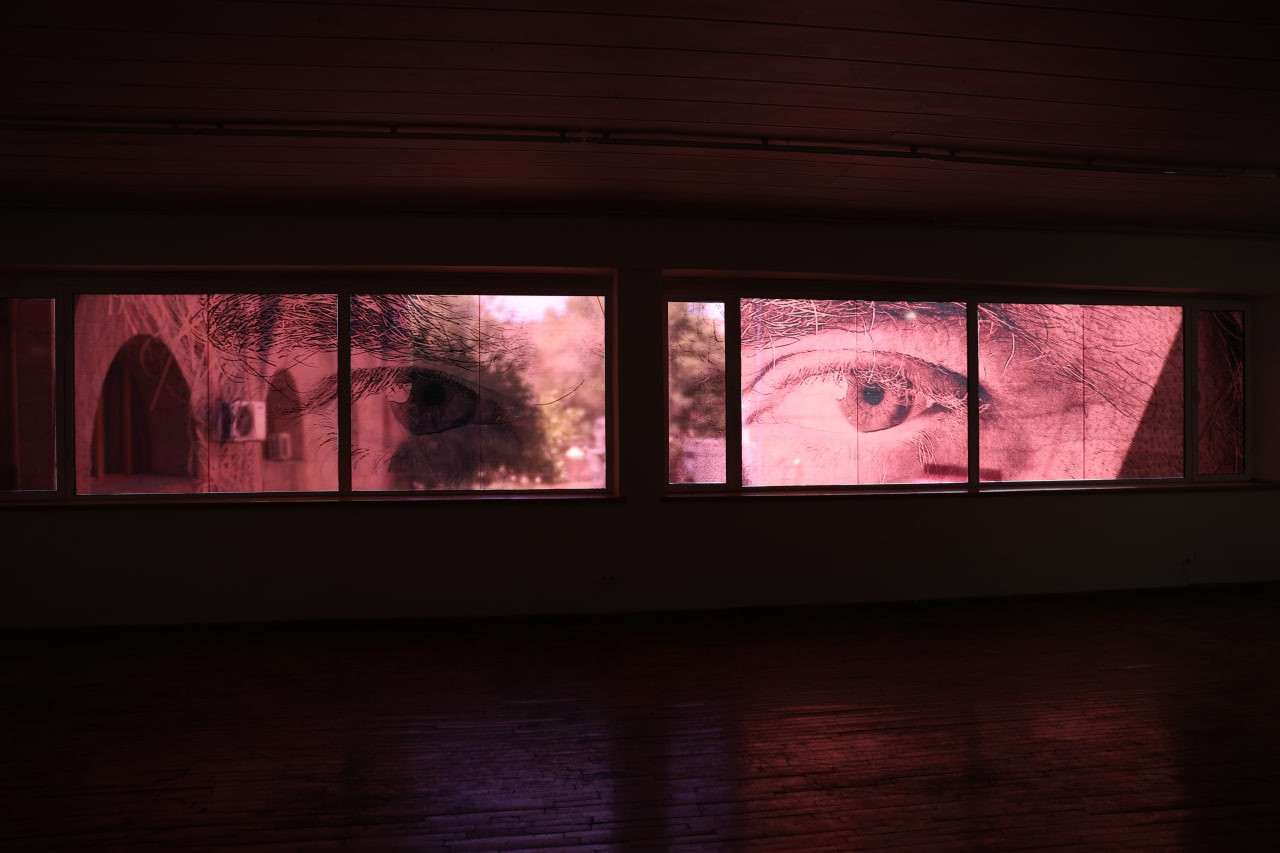 He also underlined that many people do not know that many Armenians live in Turkey, there are many churches there, and there are people who, despite the difficult conditions, try to confront the Turkish society with the truth of their own past.

"About two months ago, we met with Delal Dink and representatives of the "Dink" Foundation, during which we discussed the opening of this exhibition. I am glad that we had our small contribution to the organizational activities of the exhibition," said Zareh Sinanyan.

The former office of Agos Newspaper, where thousands gather every year on the day of his assassination to commemorate and demand justice, opened its doors to visitors on April 23-24, 2019, as the 23.5 Hrant Dink Site of Memory. With exhibits, archives, and public programs, 23.5 acts as a space for remembrance, reflection, dialogue, learning, and mutual understanding. The site of memory takes its name from Hrant Dink's article "23.5 April". It's a pendulum between pain and hope, a pledge between the past and future, and an invitation to a paradigm shift.

This exhibition extends that invitation. Just as at the 23.5 Site of Memory in Istanbul, so too in Yerevan, Hrant Dink will be the narrator and the guide telling his own story and his path of righteousness. Separate corners of the exhibition will focus on themes such as memory, justice, and minority rights in Turkey.

The exhibition is located at the Armenian Center for Contemporary Experimental Art (NPAK), Pavstos Buzand 1/3 0010 Yerevan. It will be open until July 30. 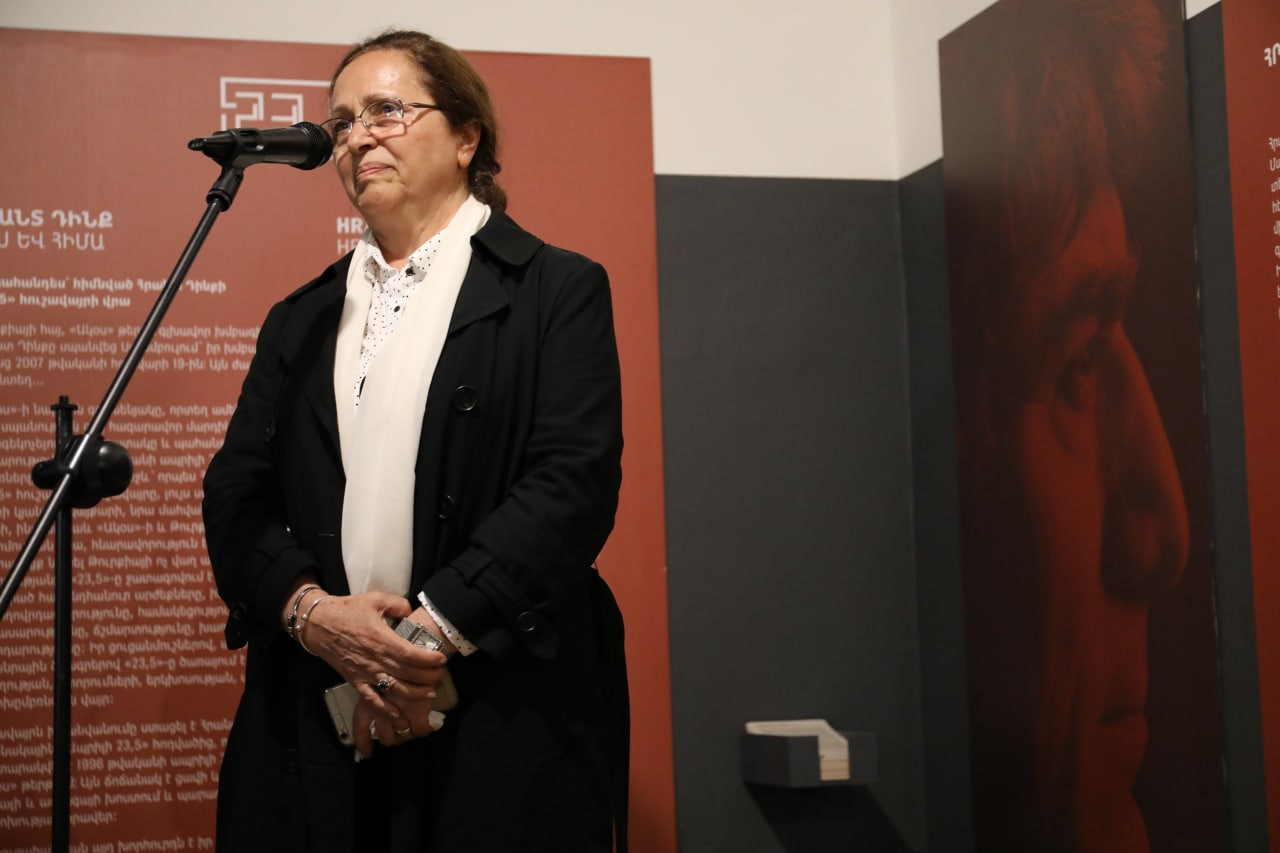 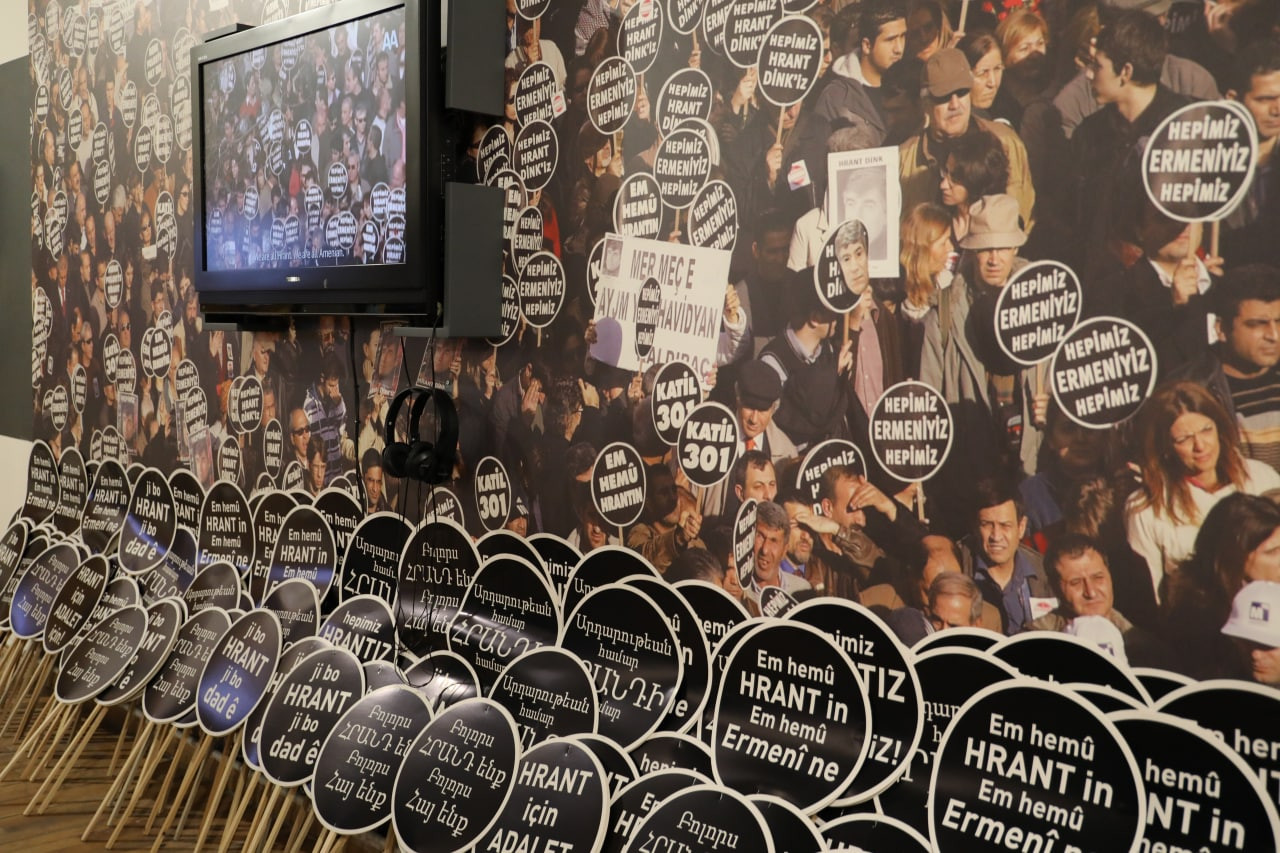 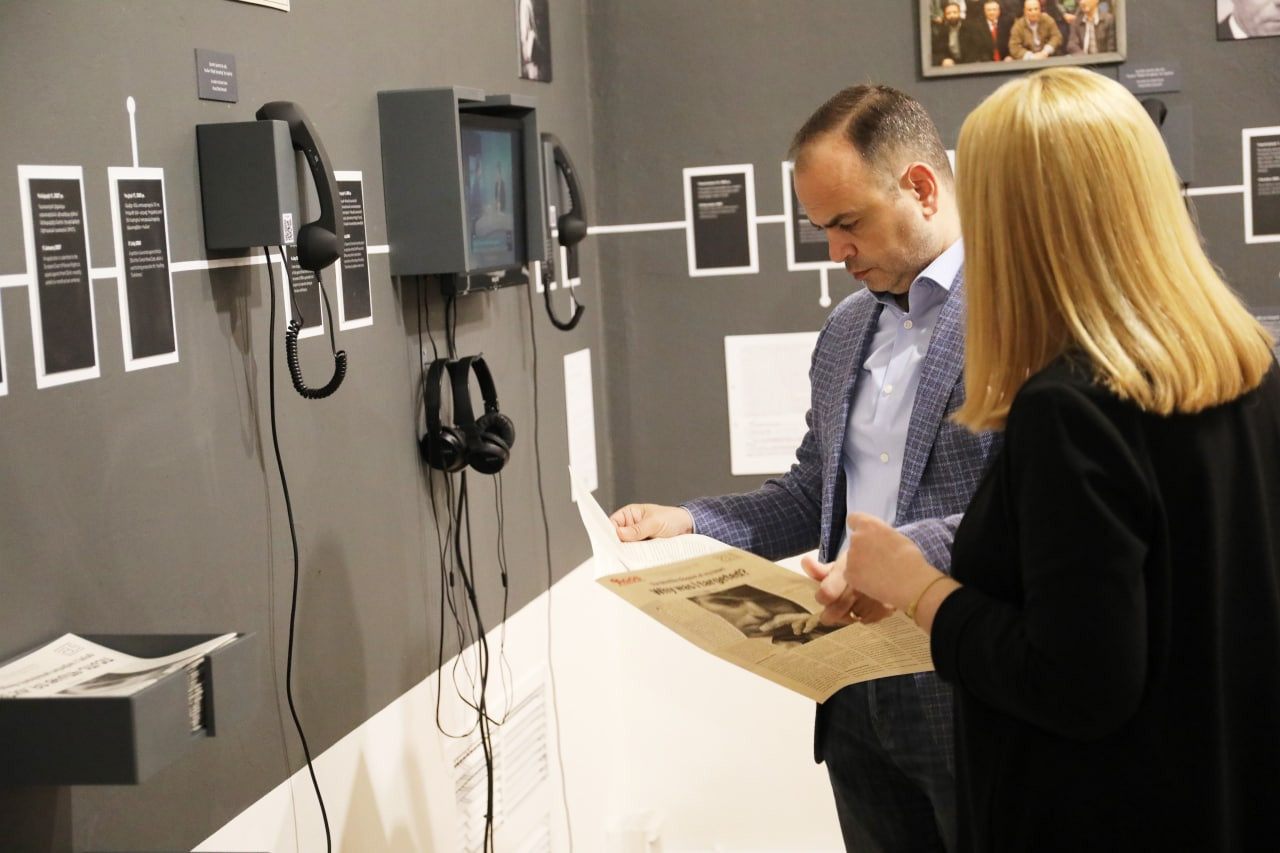