The High Commissioner went on a work trip to Bulgaria 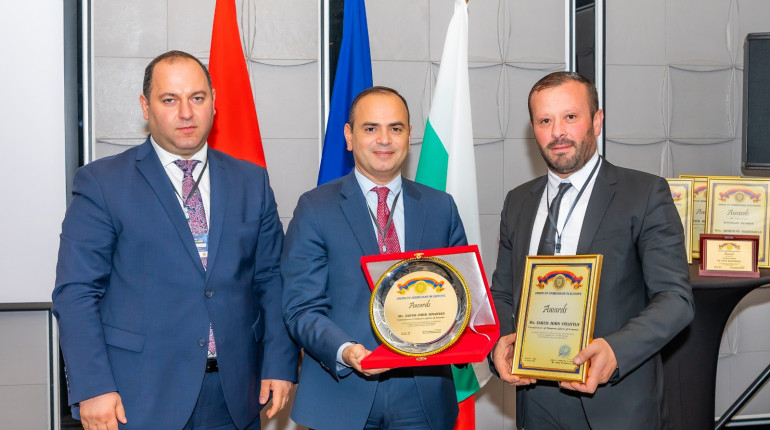 The business forum "Europe-Armenia 2022" took place in Sofia on October 22 under the initiative of the Union of Armenians in Europe (UAE).

More than two dozen representatives of the Union's community organizations were in attendance from France, Poland, Germany, Belgium, Spain, and Bulgaria.

UAE's President Artur Hovhannisyan welcomed the guests and conveyed that he hopes that the inaugural official forum of the Union of Armenians in Europe will become an important platform that will contribute to Armenia's economic development.

Mr. Sinanyan presented the various programs being implemented by the Government of the Republic of Armenia and noted that opportunities are being created for foreign companies, that would like to develop their businesses in Armenia.

In addition, both sides attached importance to the development of Armenia-Europe relations in terms of the involvement of European investors in the IT field, establishing free economic zones in Armenia, and close economic, scientific, and cultural ties between Armenia and the EU and restoring direct flights between Yerevan and Sofia.

The forum also explored and answered important questions about issues related to joint ventures in healthcare, agriculture, the economy, and many other fields.

During the evening, the High Commissioner participated in a charity dinner; where the works of renowned Bulgarian artist and various Armenian ornaments were being auctioned. All the proceeds are directed to the children of soldiers who died in the 44-day war in Artsakh.

Mr. Sinanyan also met with representatives of the Armenian community of Bulgaria and with the Mayor of Plovdiv Zdravko Dimitrov. 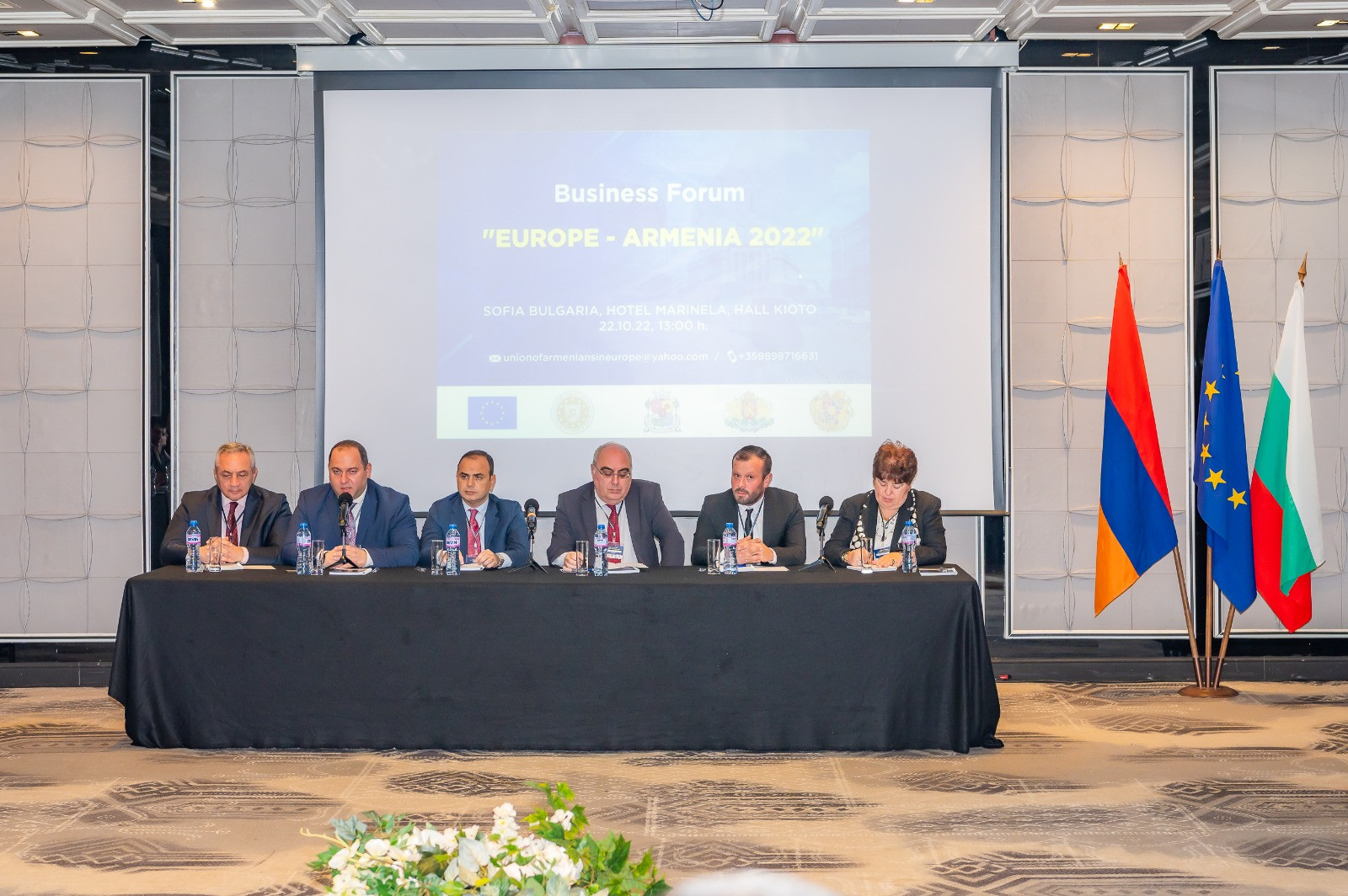 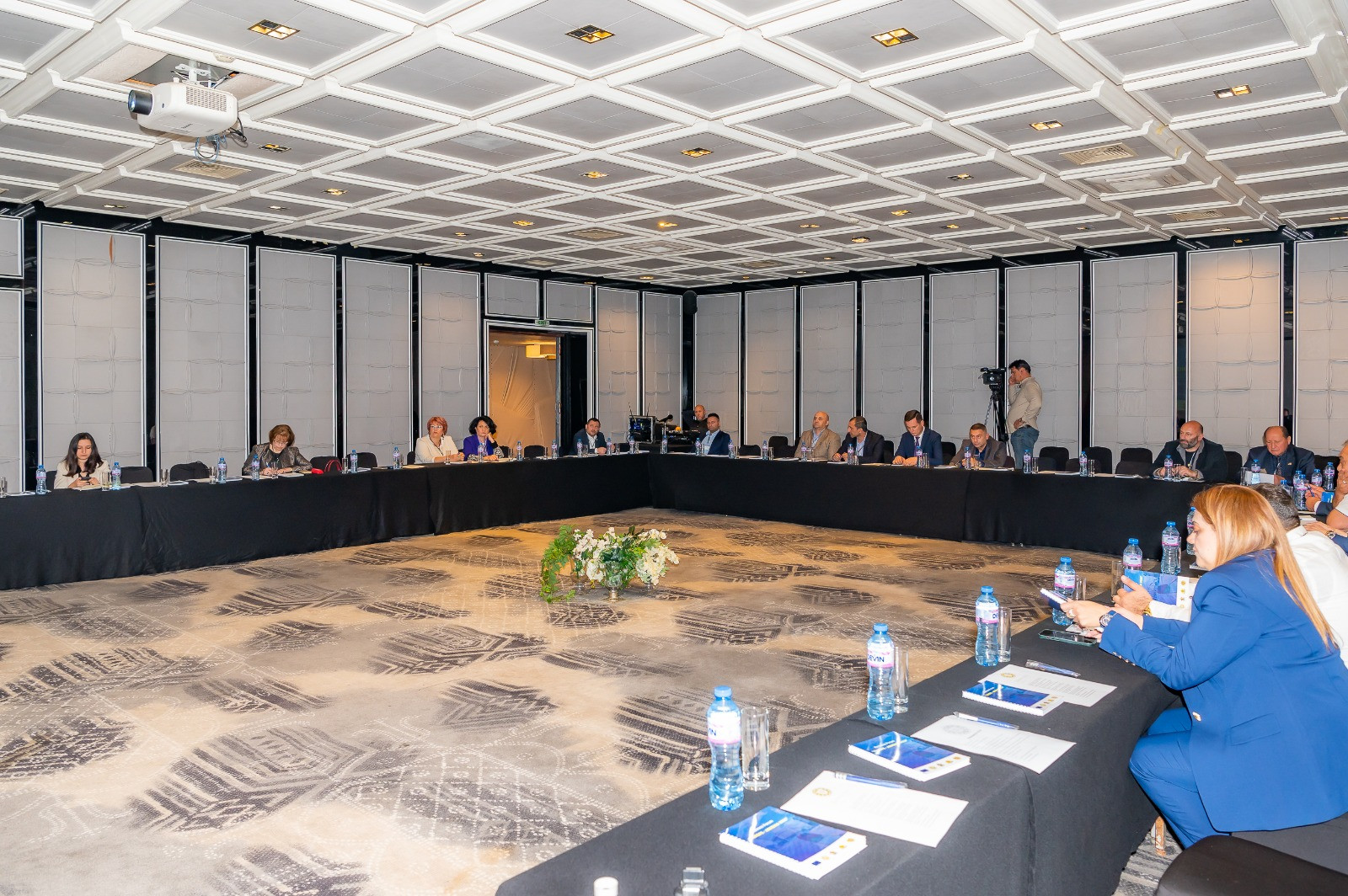 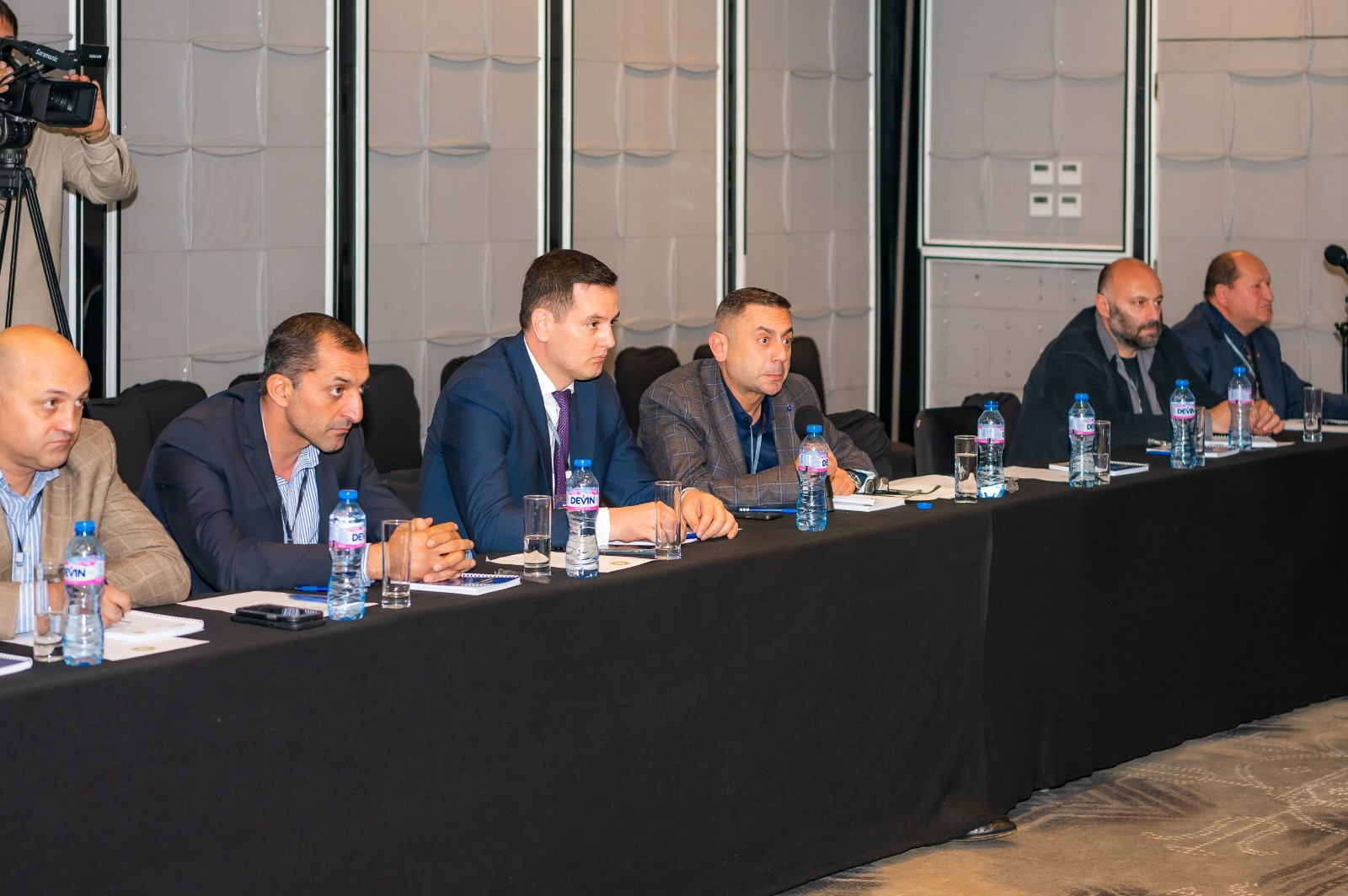 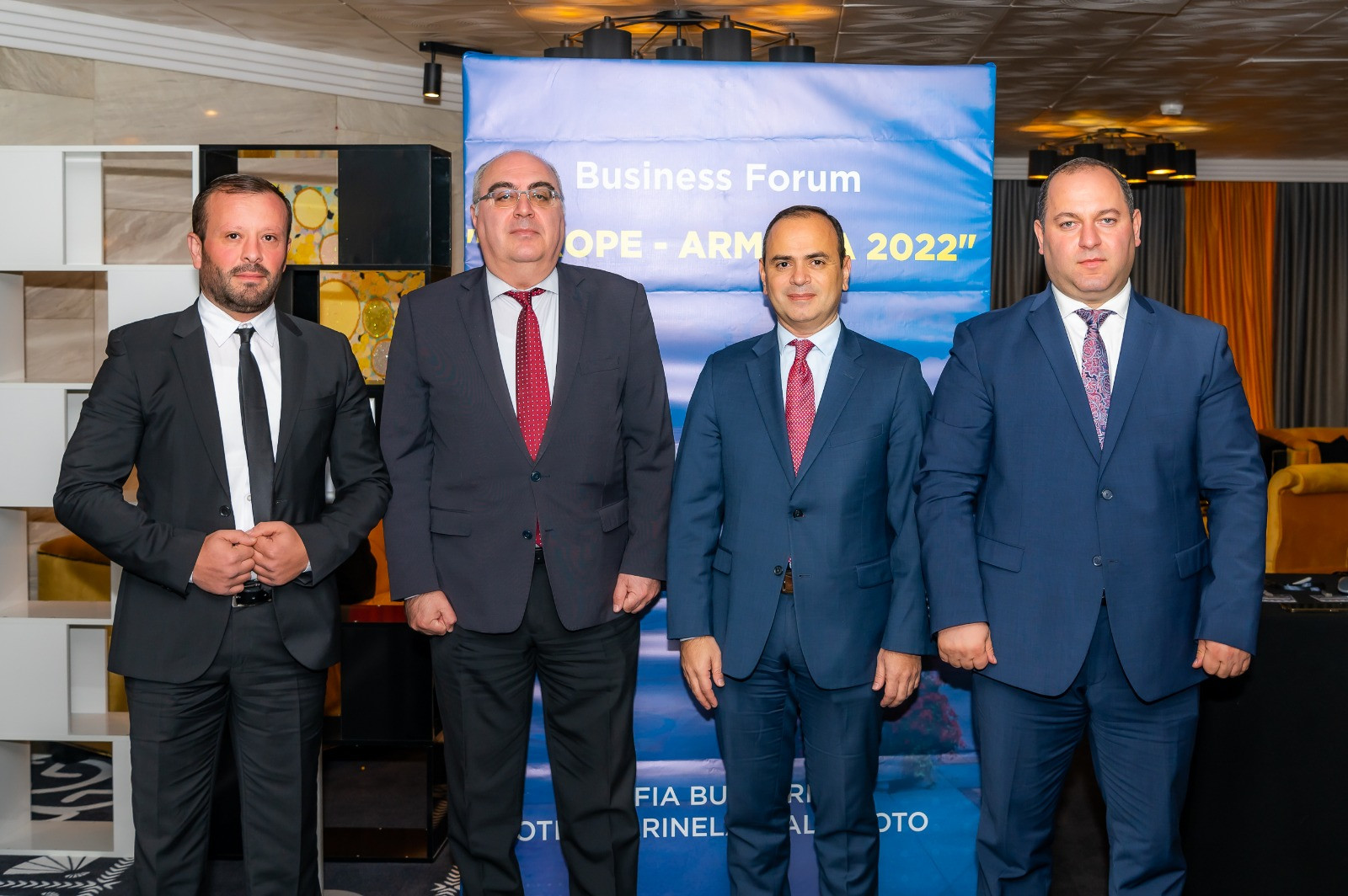 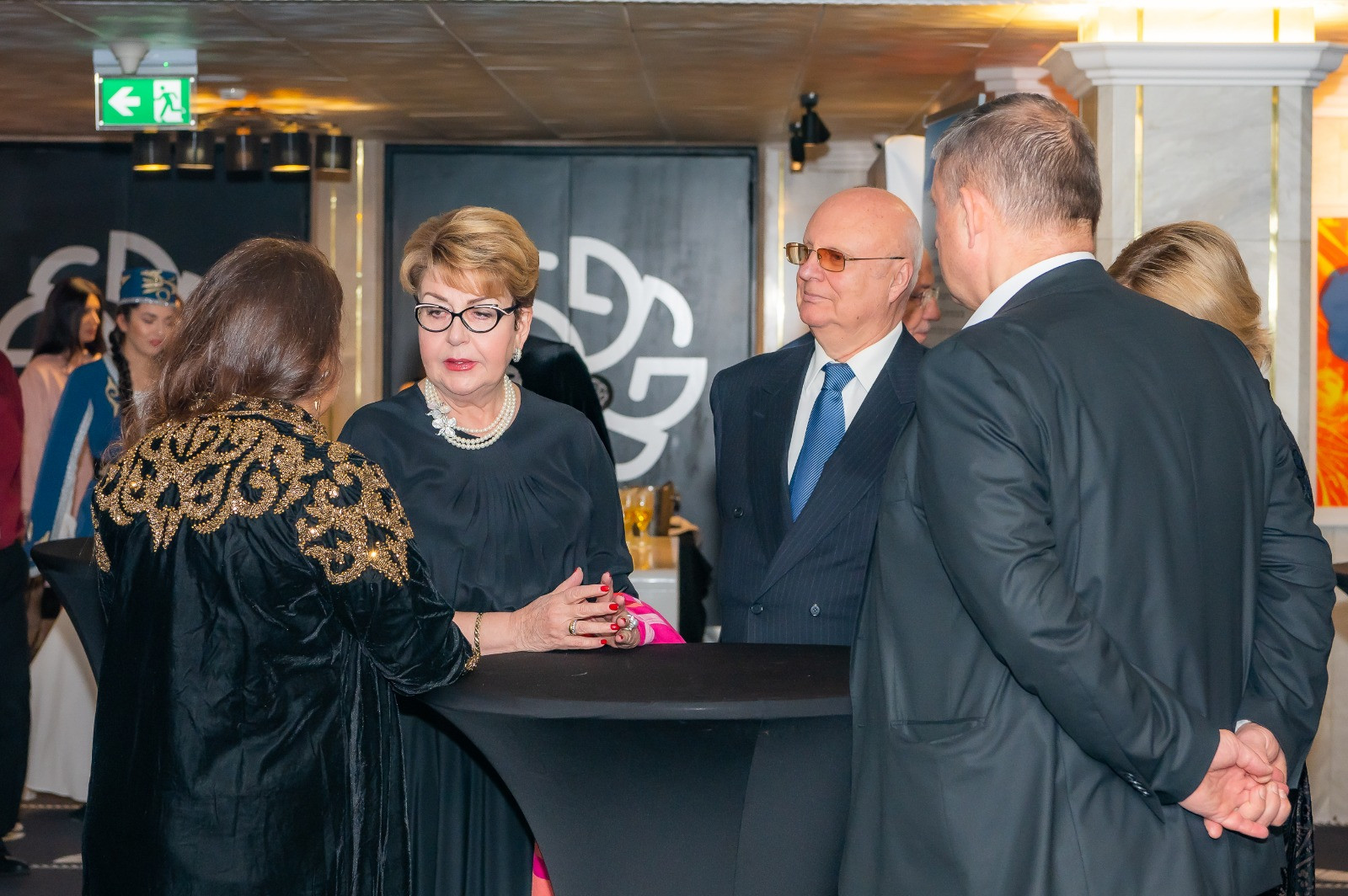 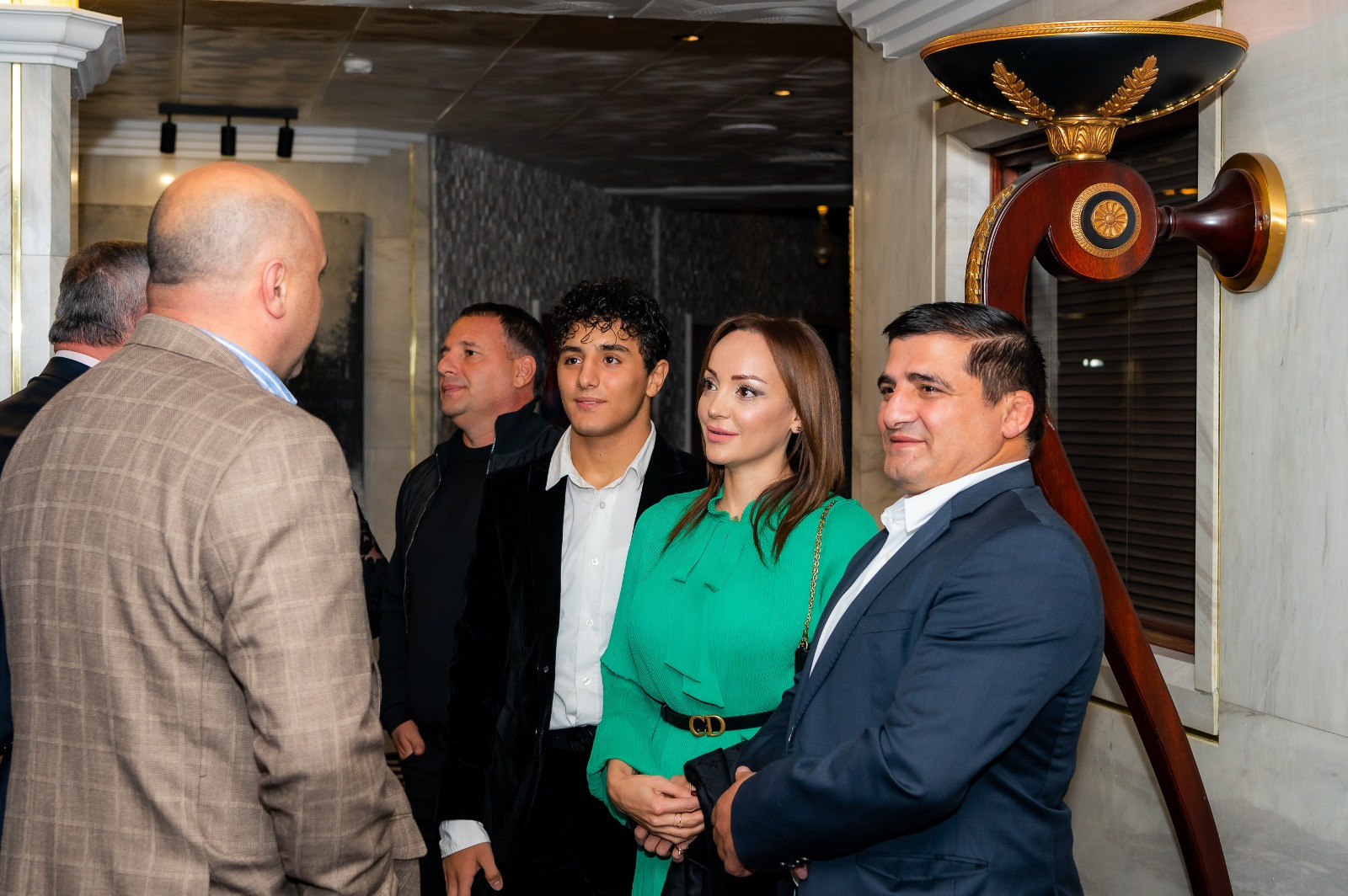 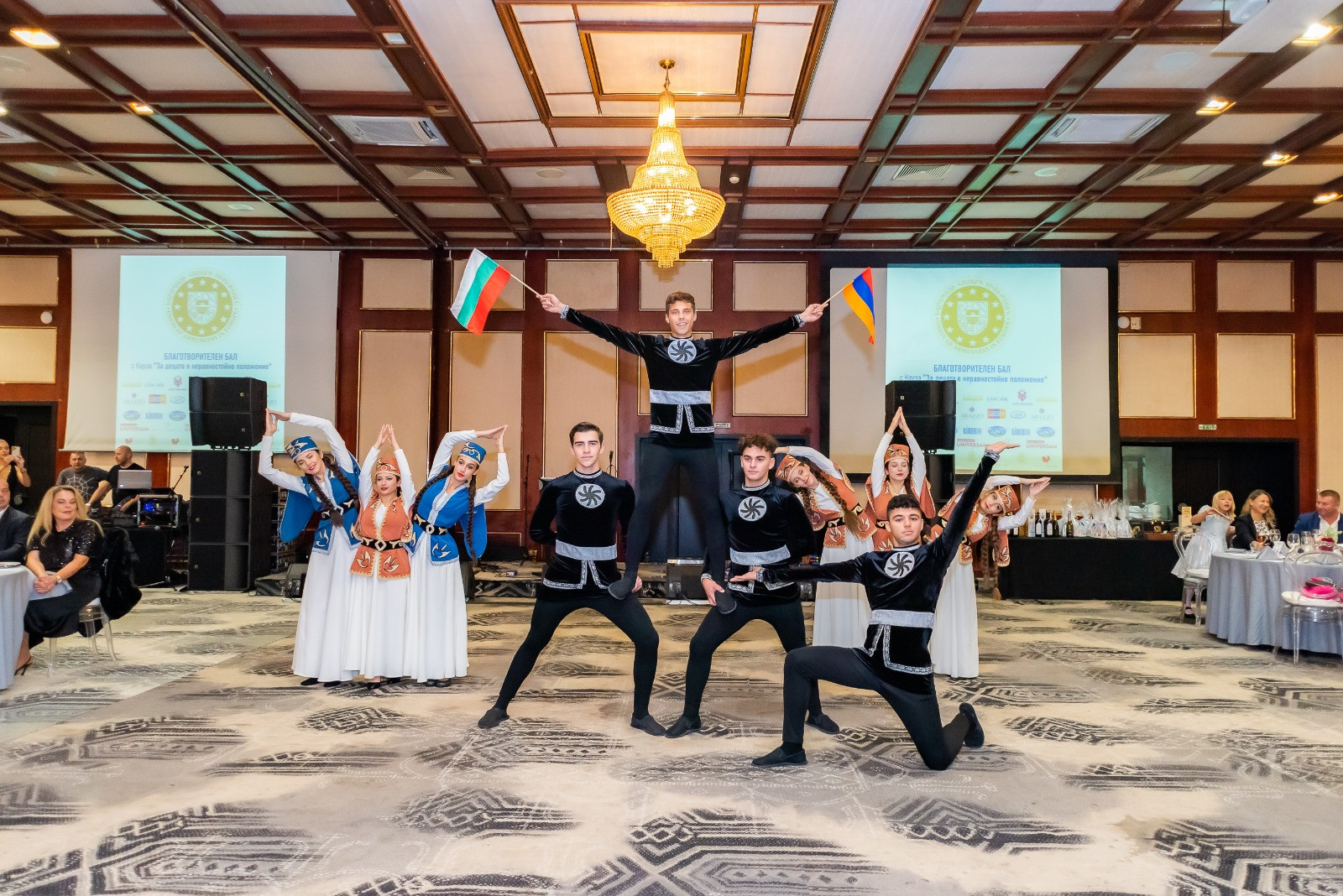 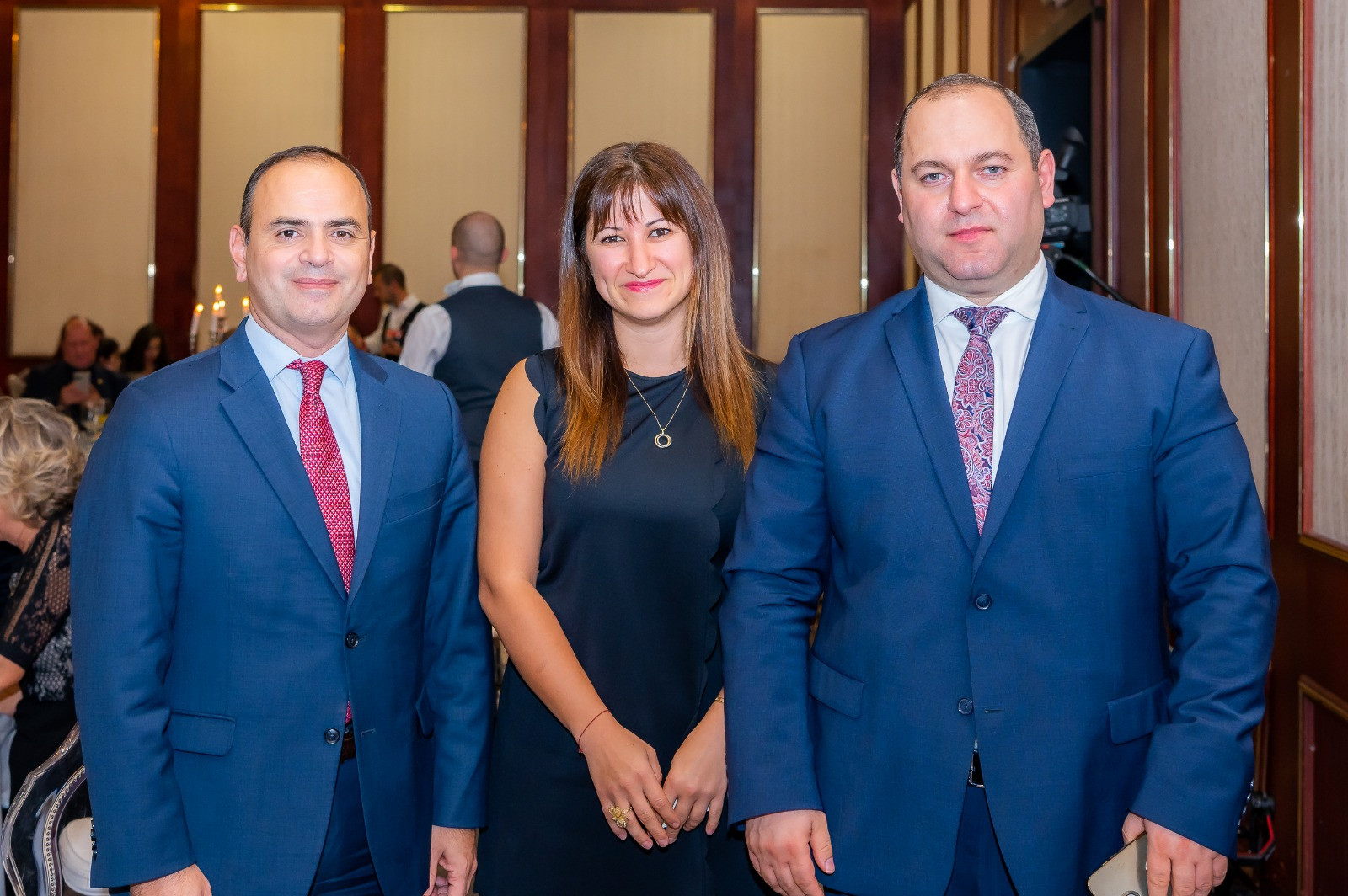