Armenians settled in Venezuela at the beginning of the 20th century, after the Armenian Genocide. They migrated to Venezuela from the Middle East, more specifically, from Syria. The community formed in the 1930s. The presence of new workplaces and the big oil reserves gave many Armenians the opportunity to move from Argentina, Cyprus, Greece, and France to Venezuela.

Nowadays there are 3500-4000 Armenians in Venezuela. Most of them settled in Caracas, while others scattered in different directions: Cumana, Maracay, Valencia, and Puerto la Cruz. 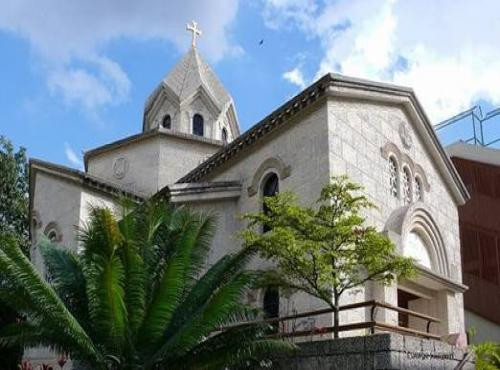 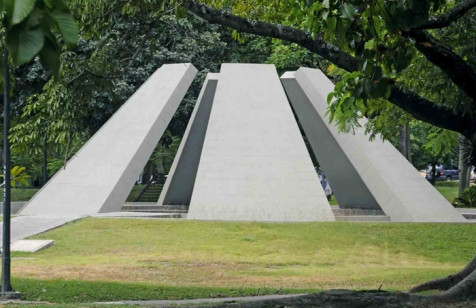 Armenians of Venezuela are involved in commerce and business; there are also manufacturers, entrepreneurs, oilmen, jewelers, and intellectuals.

The St.Gregory Illuminator church of Venezuela is the center of the Armenian spiritual activity.

The community is organized around the Armenian Revolutionary Federation’s local organization, “Ararat” (founded in 1965), women’s and youth organizations.

With the sponsorship of the Armenian community, a memorial for the victims of the Genocide was built in Caracas.