Timeline of International Condemnation and Recognition

Detailed Map of Armenia and Artsakh

Starting on the morning of September 27, 2020, Azerbaijan launched an unprovoked, full-scale, planned attack against the Republic of Artsakh, also known as Nagorno Karabakh. This violation of the ceasefire, established in 1994, was coordinated by Turkey, which is providing direct military support, including the recruitment and transportation of jihadist mercenaries from Syria.

Azerbaijan is using large-caliber artillery, missiles, drones and internationally-banned cluster munitions to inflict massive damage to multiple cities and towns in Artsakh, including the capital Stepanakert, Shushi, Hadrut, Martuni and Mardakert, in grave violation of international humanitarian law. More than 60% of the territory’s population - tens of thousands of people - have been displaced from their homes.

Extensive civilian infrastructure including schools, kindergartens, hospitals, residential buildings, churches, and key infrastructure are under deliberate and indiscriminate attack. Thousands of homes are damaged or destroyed and the remaining population is sheltering in bunkers.

In addition to attacking civilian populations and infrastructure, Azerbaijan has launched attacks on journalist covering the conflict, resulting in at least 7 injuries and the death of the person accompanying the journalists’ group.

In line with its mission to ethnically cleanse and terrorize the civilian population, Azerbaijani forces have routinely brutally murder captured civilians and prisoners of war. On October 15, a video emerged on Azerbaijani Telegram channels showing Azerbaijani soldiers taunting and executing two Armenian prisoners of war. Over the course of the conflict, Azerbaijani soldiers have beheaded, tortured, and dismembered Armenian soldiers and shared photos and video footage of their heinous acts on social media (namely Telegram and Instagram).

Adding to the list of war crimes, Azerbaijan has recently used banned chemical weapons (white phosphorus) to set fire to forests near civilian communities, causing a massive ecological disaster and threatening nearby communities.

Late evening on November 9th, 2020 Prime Minister of the Republic of Armenia Nikol Pashinyan,President of the of Azerbaijan Ilham Aliyev, and President of the Russian Federation Vladimir PutinRepublic  signed a joint statement, establishing a complete ceasefire and cessation of hostilities in the Nagorno-Karabakh conflict zone. The announcement envisages the deployment of Russian peacekeeping troops along the Nagorno Karabakh line of contact and the Lachin corridor.

You can read the full statement here.

Currently, there are more than 18,000 students and 2,000 preschoolers studying in Artsakh. 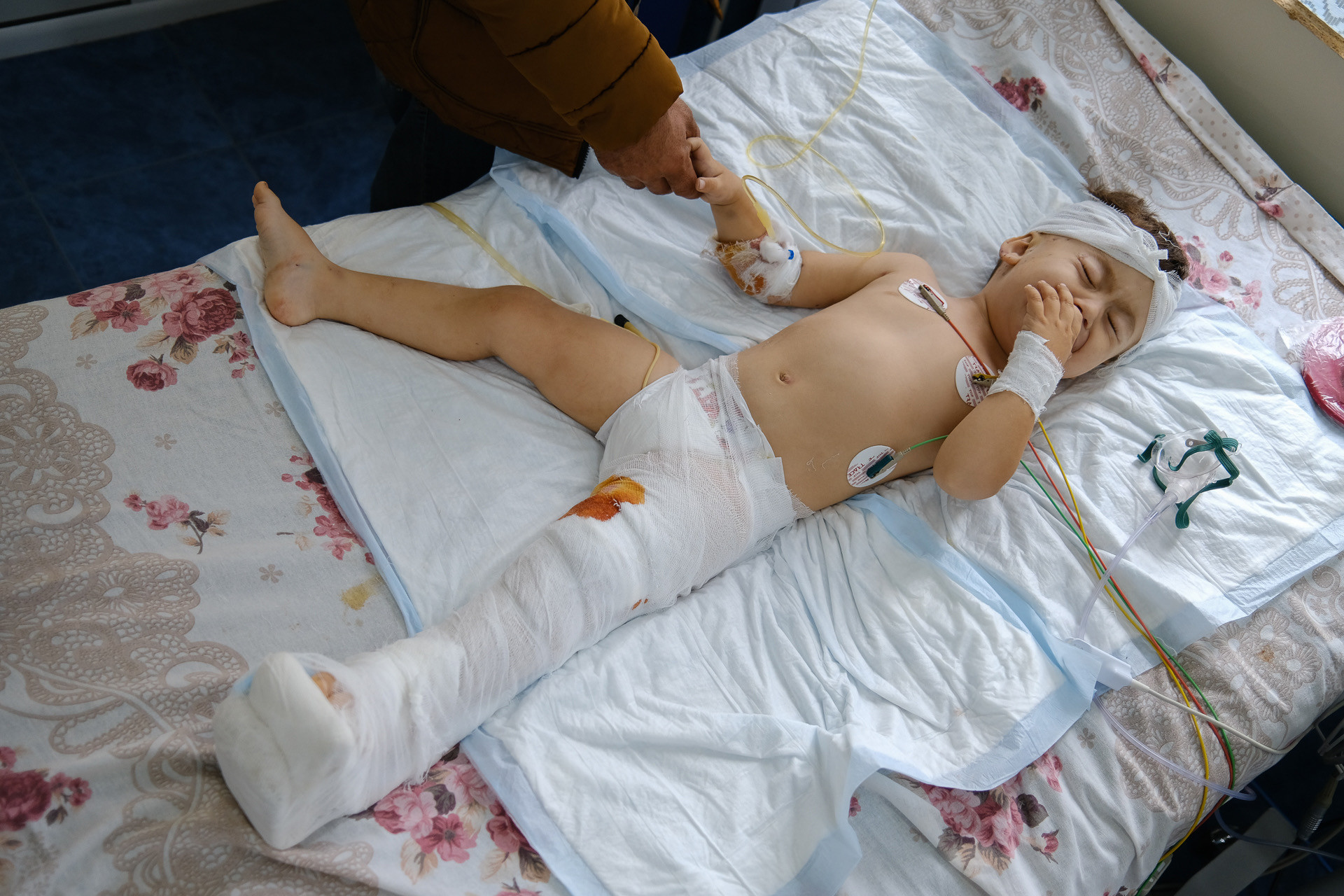 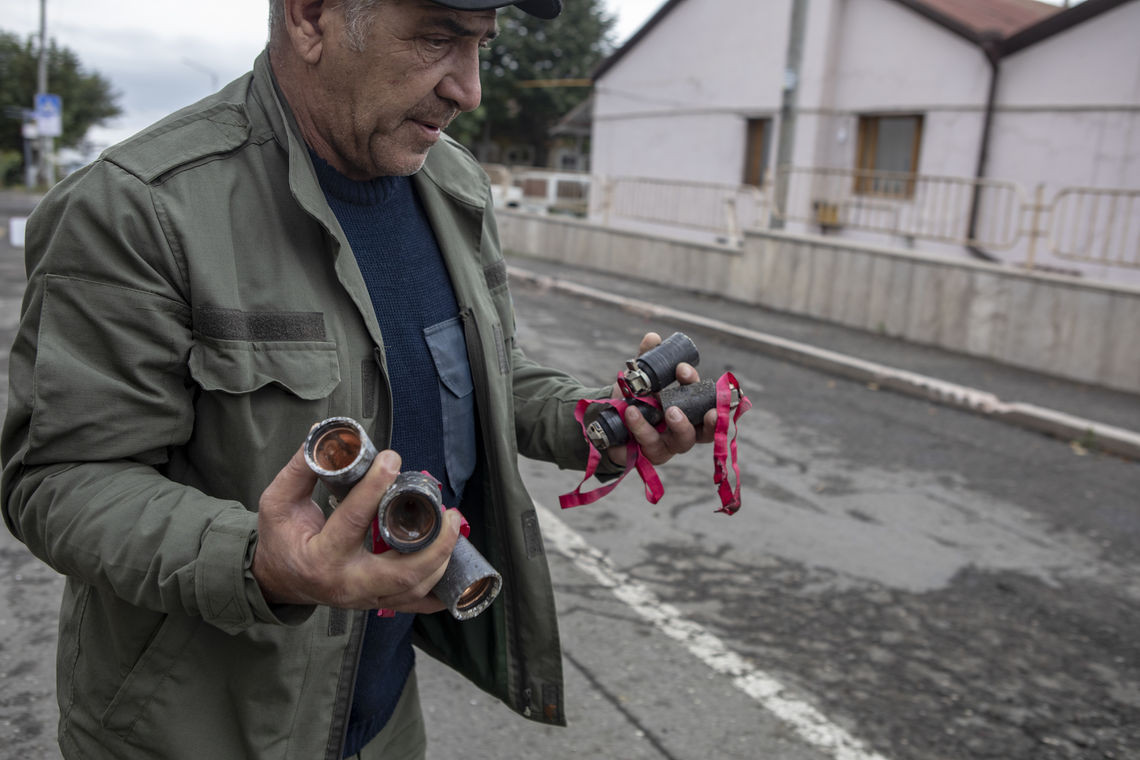 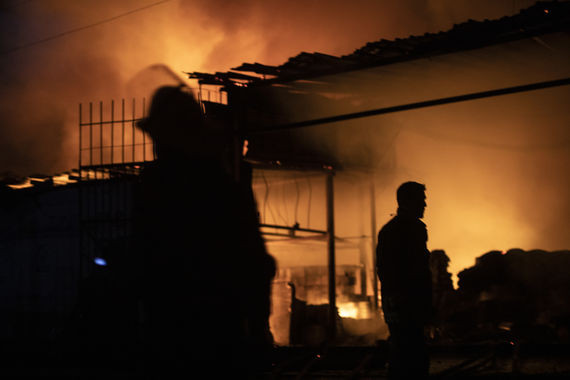 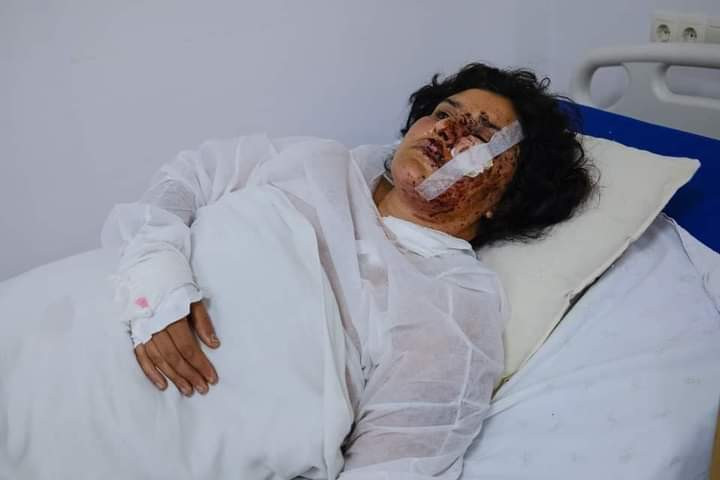 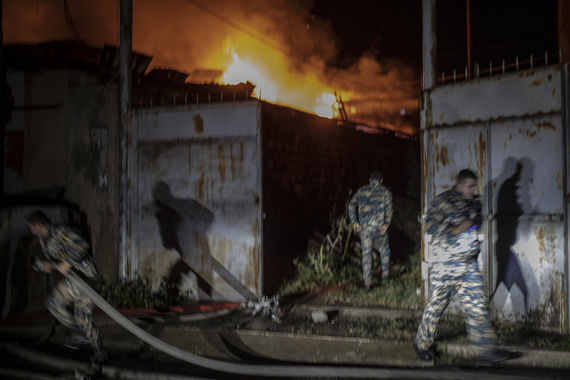 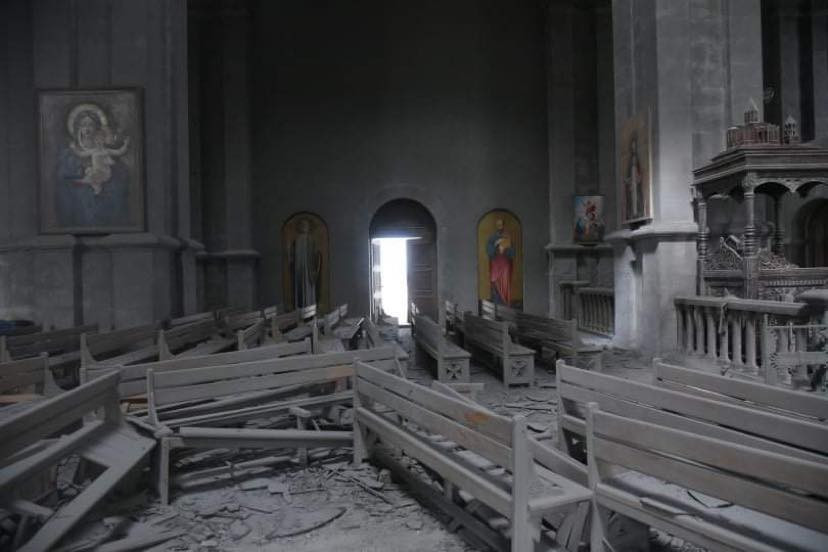 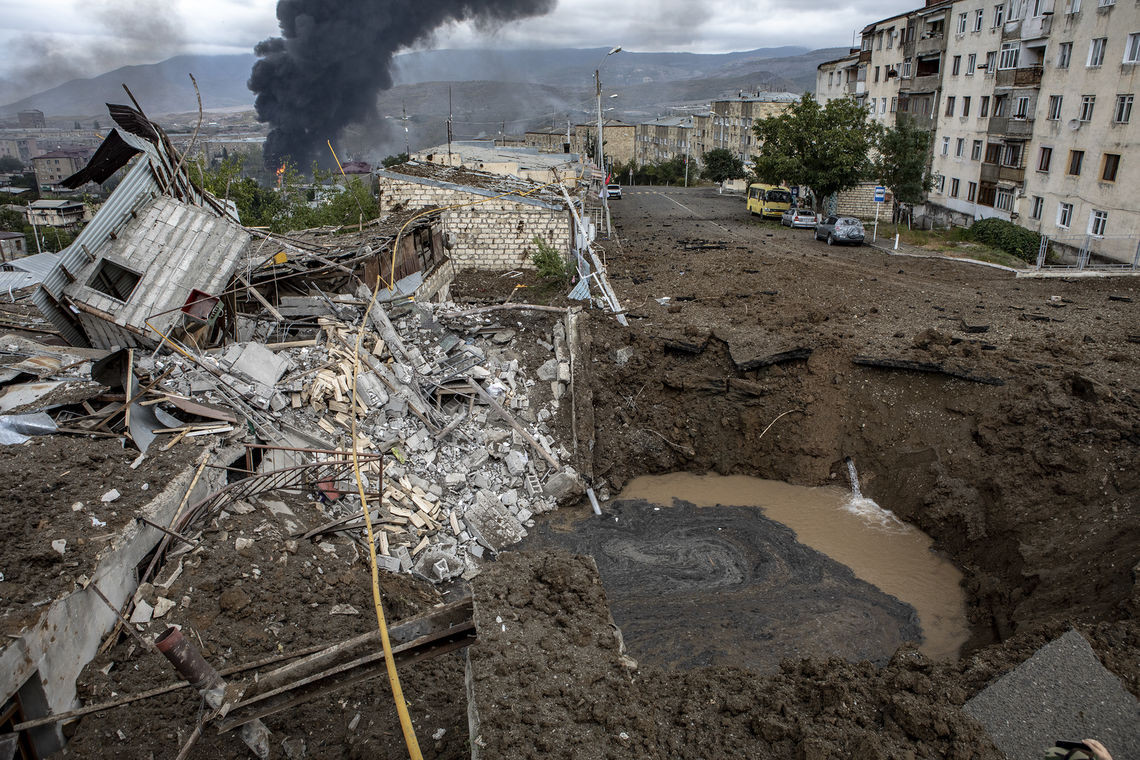 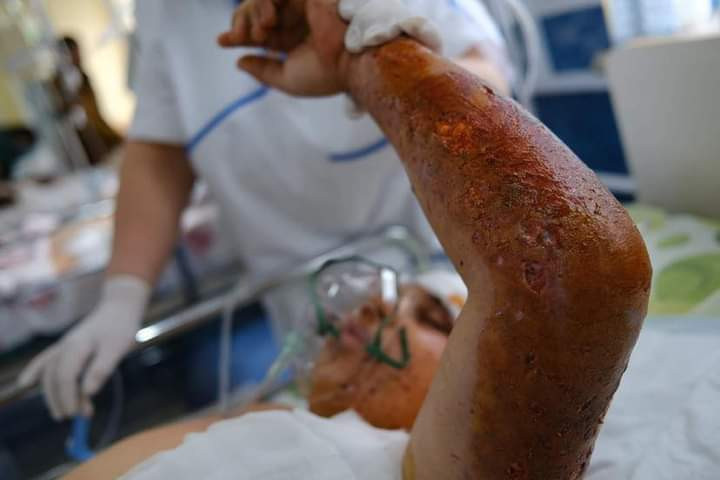 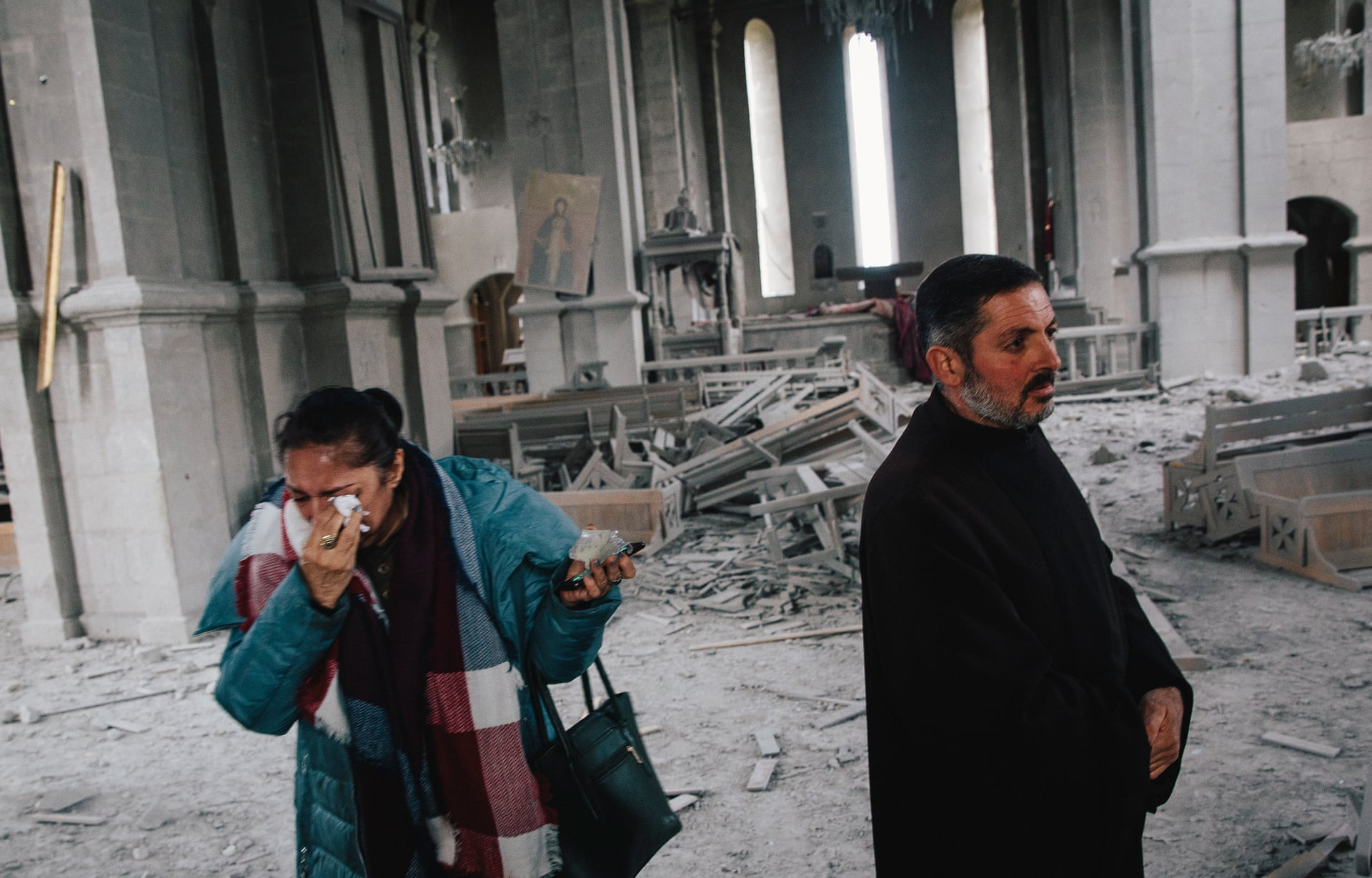 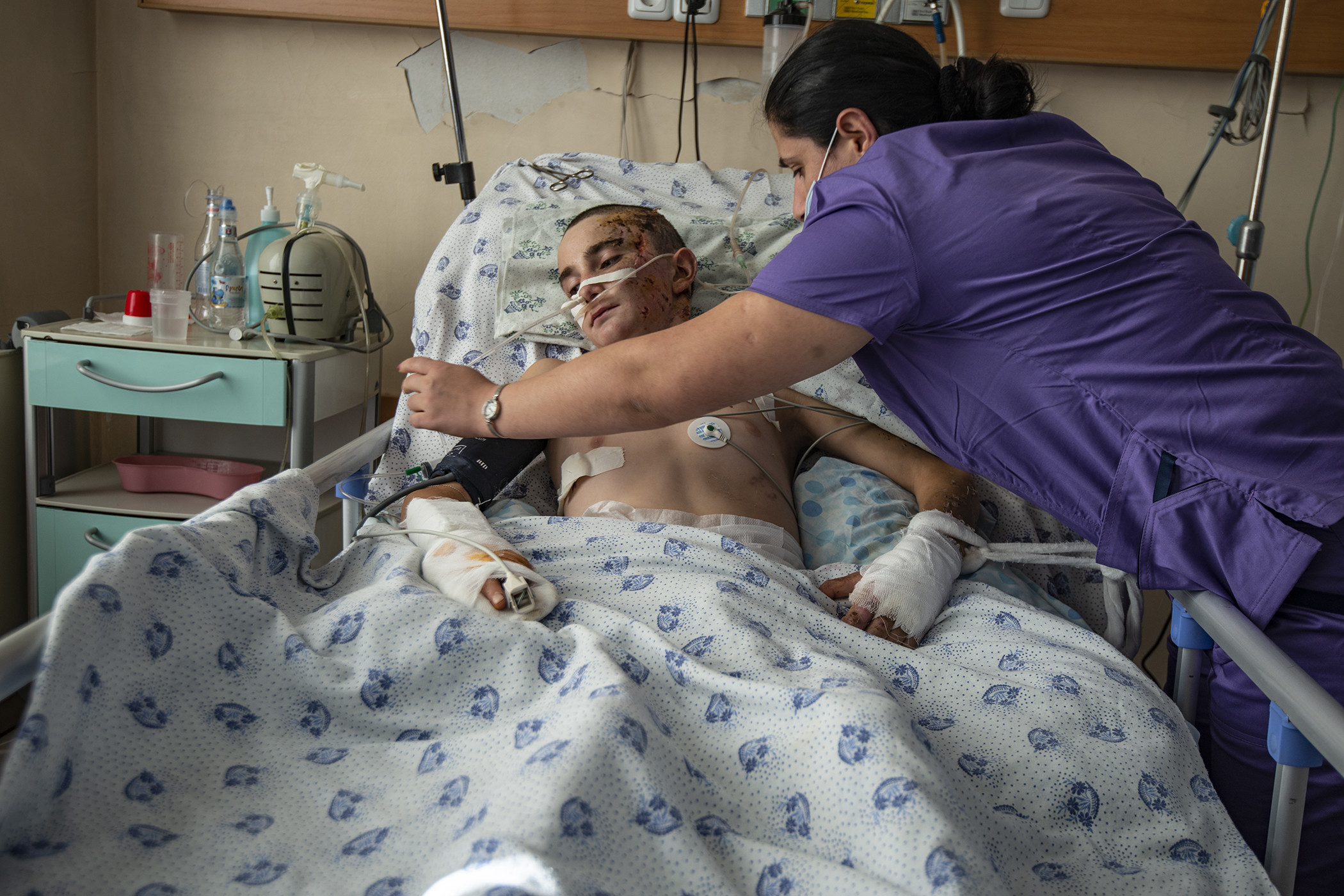 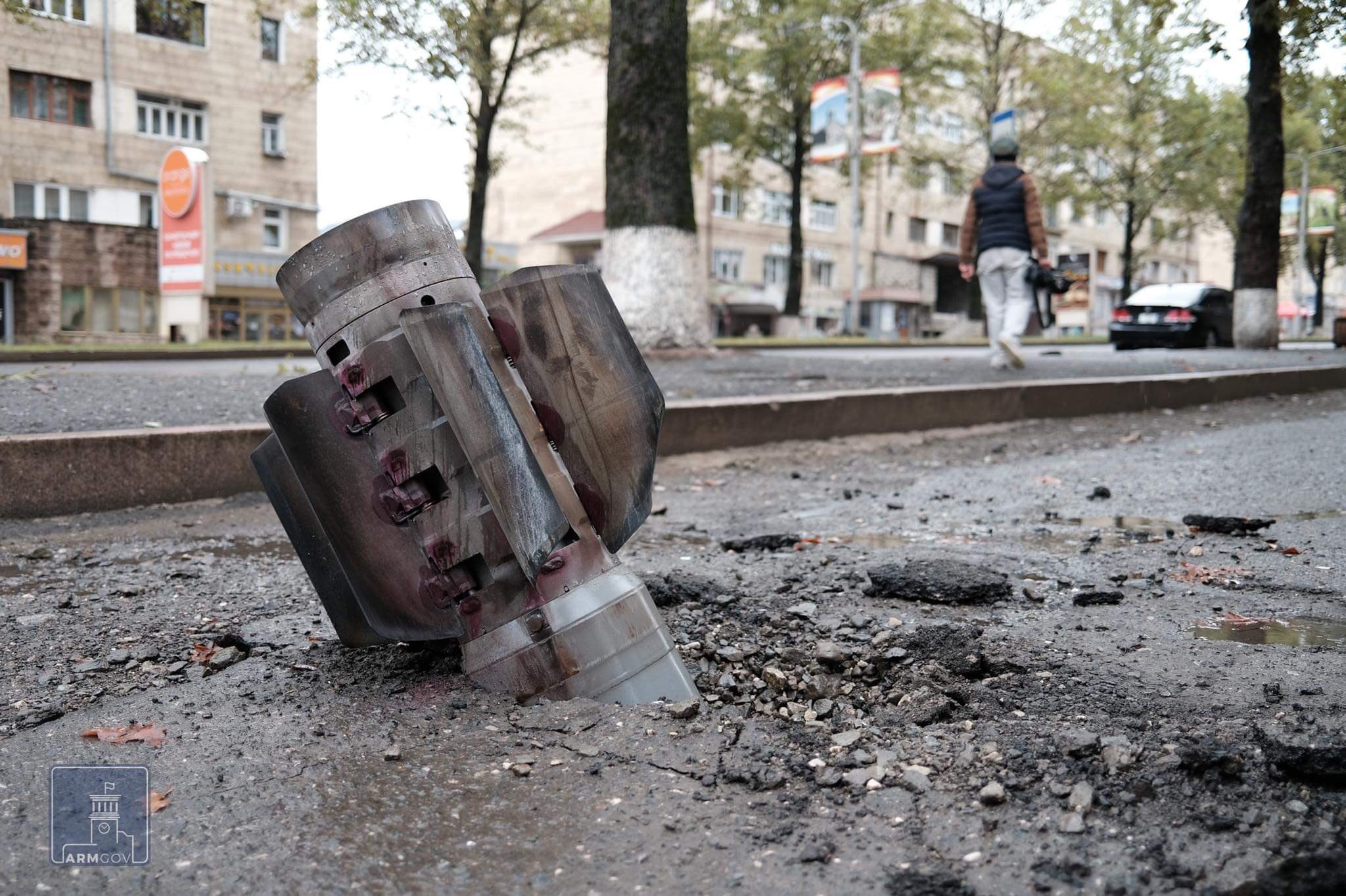 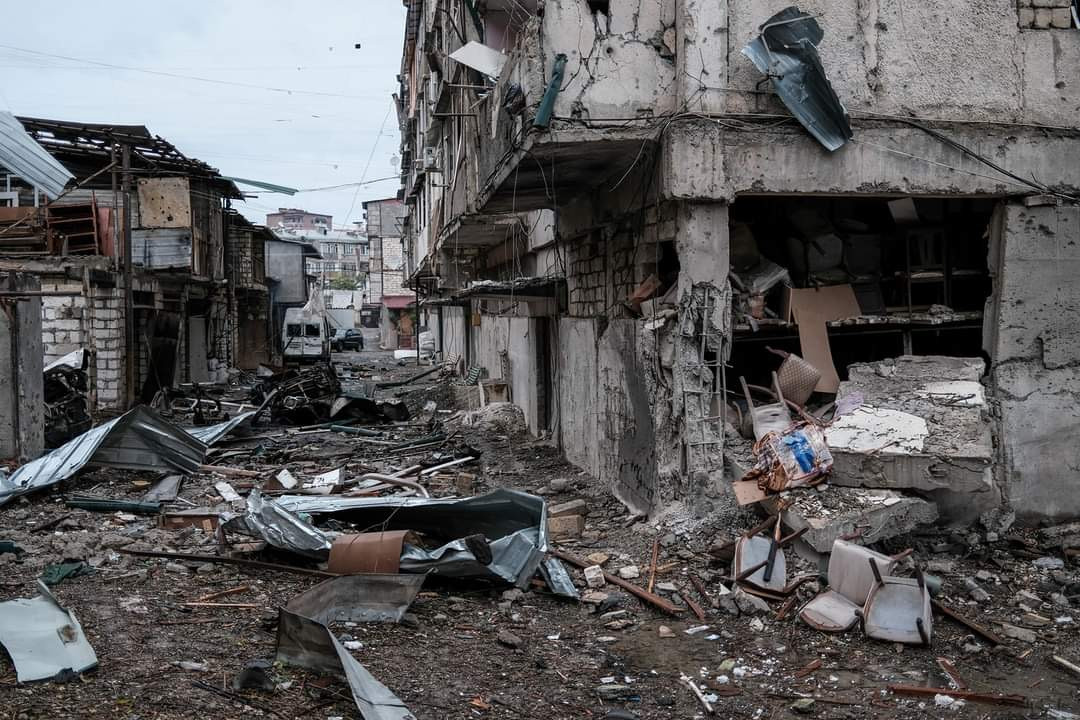 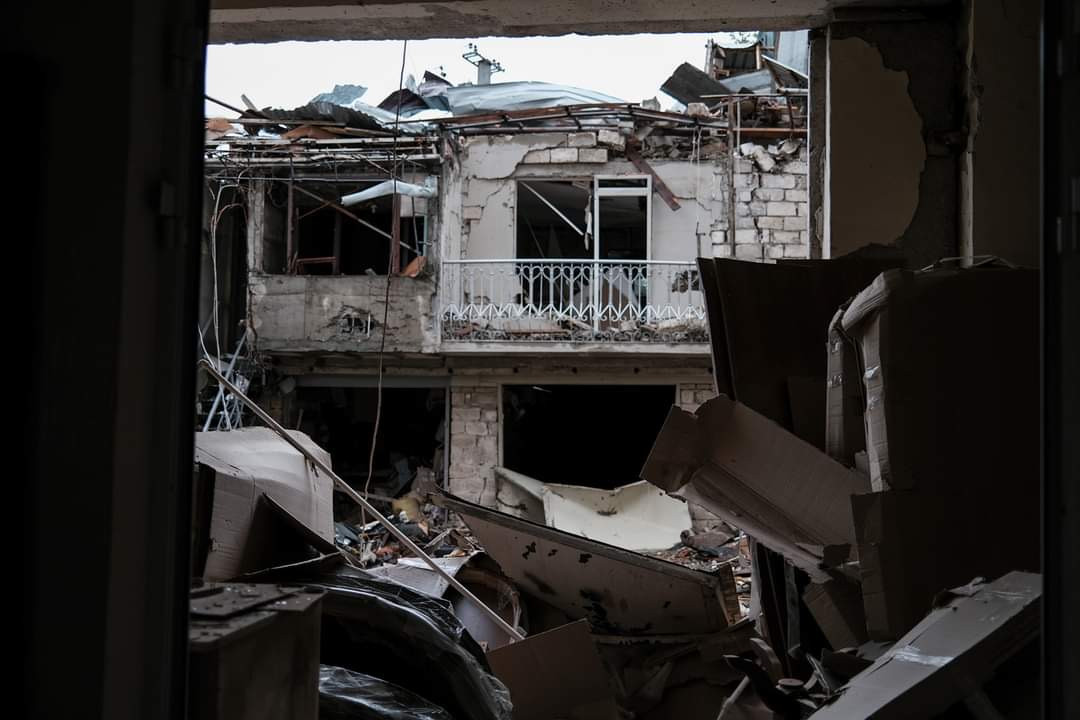 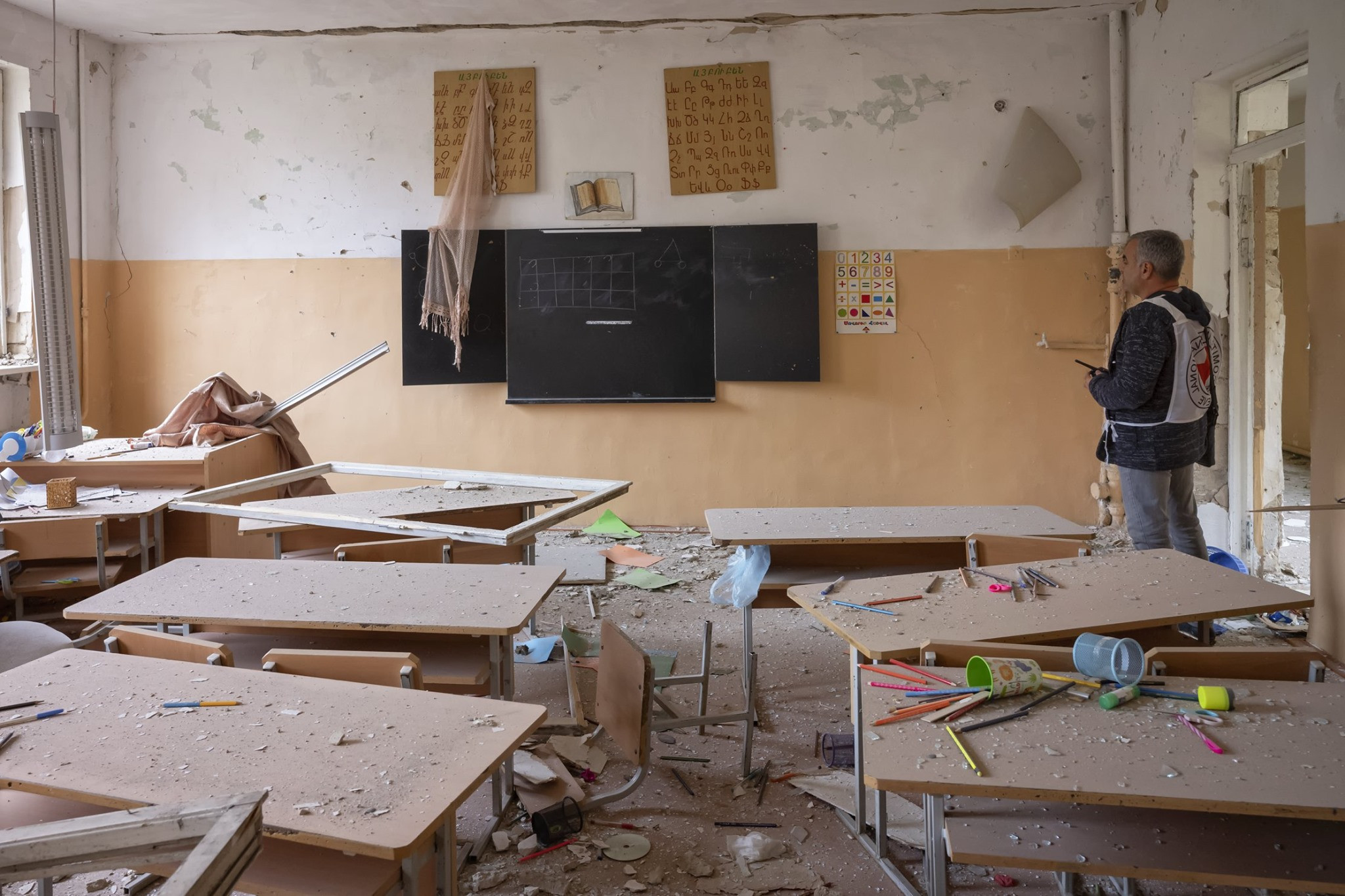 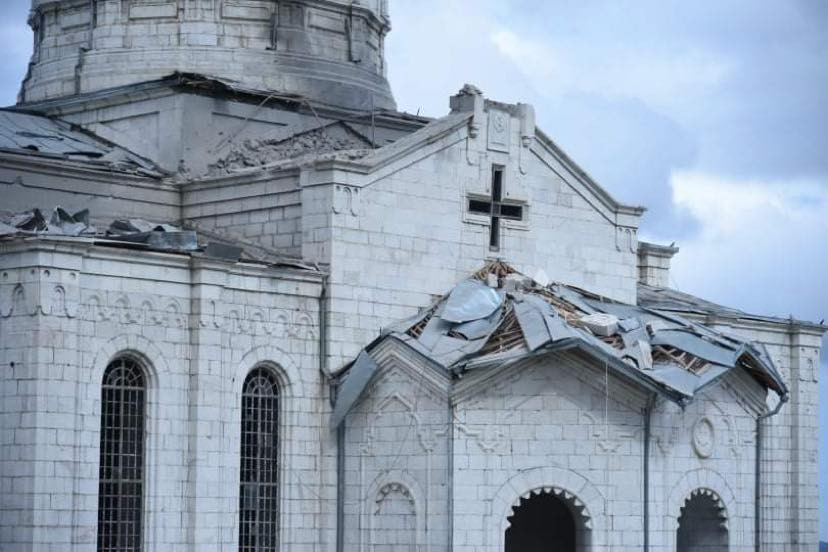 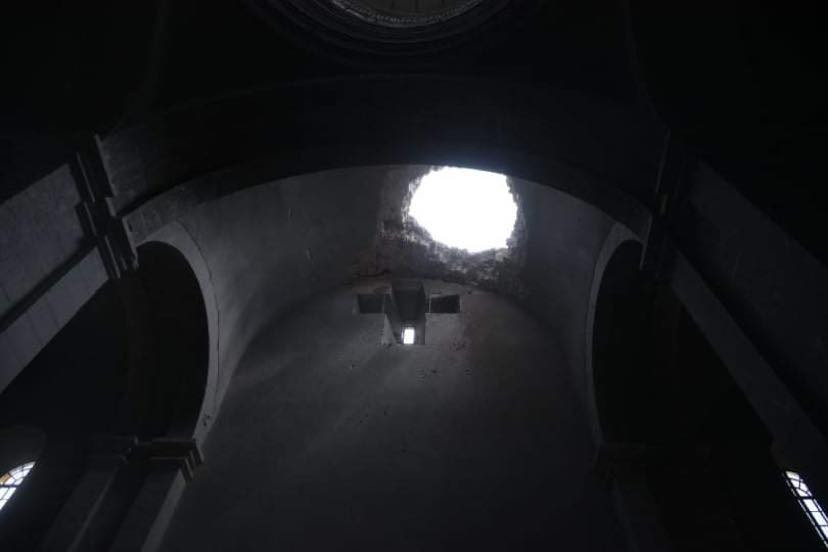 Just over one hundred years ago, Turkey had committed genocide against its Armenian population and then moved on to attack the Armenians living in the Caucasus. Turkish President Erdogan, in a July 2020 speech, vowed to “complete the work our ancestors undertook in the Caucasus.” Turkey has been actively involved in re-igniting the conflict and dismissing calls for a ceasefire, by providing large-scale military and political support to Azerbaijan.

Under the pretense of Turkish-Azerbaijani military drills in the Nakhichevan exclave this summer, Turkey transported military personnel and equipment to Azerbaijan, including F-16 fighter jets, which were used on September 29 to shoot down aircraft in Republic of Armenia airspace.

Turkey has deployed mercenaries from the northern part of Syria and Libya to Azerbaijan to fight against Artsakh and Armenia. About 3,000-4,000 mercenaries were hired to terrorize the Armenian population of Artsakh, for us 1,500-2,000 USD/month, as reported by multiple media sources and investigations. Turkey's role in the recruiting and deployment of mercenaries has been confirmed by international media and foreign governments.

Turkey is not only supporting Azerbaijan but has actively denounced the mediation efforts of the OSCE Minsk Group, co-chaired by France, Russia and the United States. 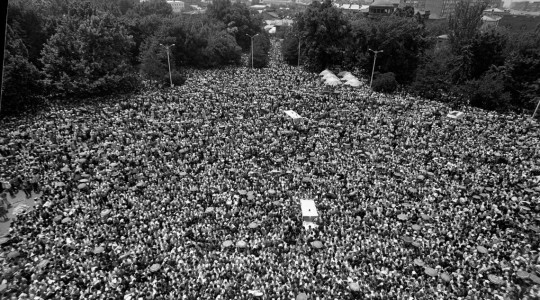 The Republic of Artsakh, also known as Nagorno Karabakh has historically been and continues to be an integral part of Armenia. Dating back to the 9-6th century BC, the region was governed by various Armenian kingdoms, and in the 17th century it was annexed by the Russian Empire. 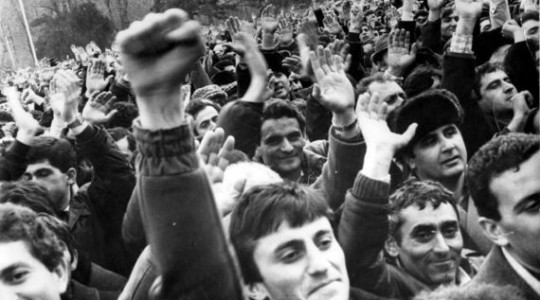 After 21 days of fighting, President of Azerbaijan Ilham Aliyev and Prime Minister of Armenia Nikol Pashinyan agree to meet. 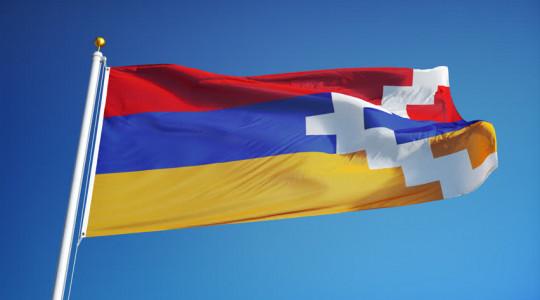 Is it really the case that Armenia does not comply with four UNSC resolutions which were adopted in 1993, as Azerbaijan frequently claims? 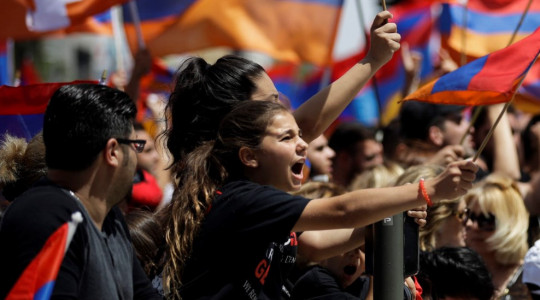 STAND UP FOR ARTSAKH

From Sydney to Los Angeles, from Paris to Buenos Aires, from Moscow to Beirut, every Armenian has a role to play in this monumental battle for survival, against oppression and evil.

MAP OF ARMENIA AND ARTSAKH 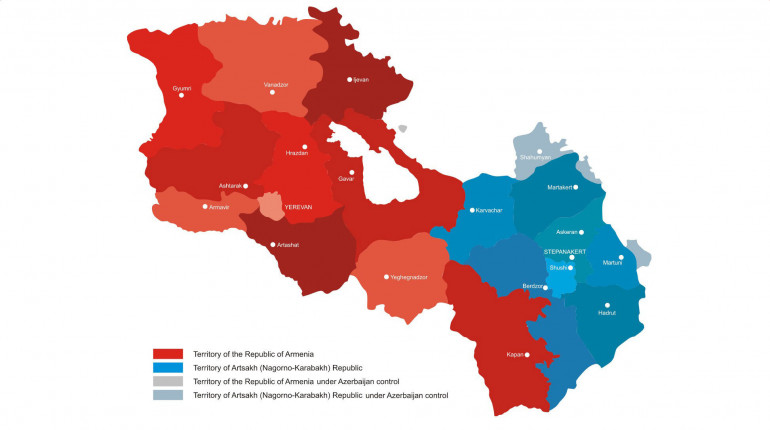 Artsakh needs us all. Regardless of where we are in the world, each one of us is a soldier and must contribute to win this war. The Armenian Government has launched a worldwide fundraising campaign in collaboration with the Hayastan All Armenia Fund.

Together we will be victorious! 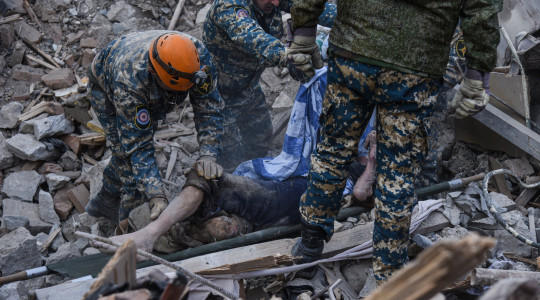 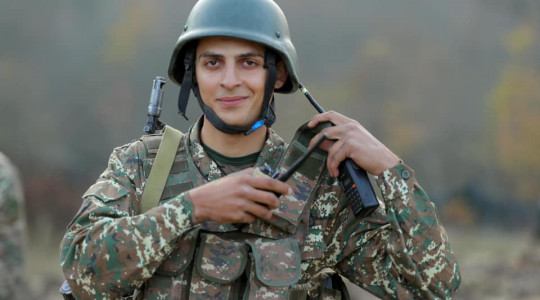