Detailed Map of Armenia and Artsakh

Azerbaijani forces have conducted targeted attacks on journalists engaged in covering the conflict. Those attacks resulted in 7 injuries and the death of the person accompanying the journalists’ group.

On October 1, 2020, a group of journalists were subjected to a targeted shelling in the town of Martuni. As a result, two journalists of the French Le Monde newspaper, a journalist from the Armenian 24News․am news outlet and an Armenia TV cameraman were injured, while a local resident accompanying the group was killed.

Journalists from Le Monde received life-threatening injuries and needed emergency surgery. A deputy chief editor of the Russian television network Dozhd, among other foreign and Armenian journalists, was also under the shelling but was able to hide in a bomb shelter. On the same day, the Azerbaijani Armed Forces also targeted a car transporting journalists of the Agence France-Presse international news agency.

On October 2, Azerbaijan again targeted a minibus with Armenian and foreign journalists in the town of Martakert.

On October 8, three Russian journalists were injured (the injuries of one journalist were critical and the others serious) while they were covering the attacks on the Holy Savior Ghazanchetsots Cathedral of Shushi. Four hours after the first attack, the Azerbaijani Armed Forces struck the cathedral again, fully aware that some journalists must have been there to document the damage. 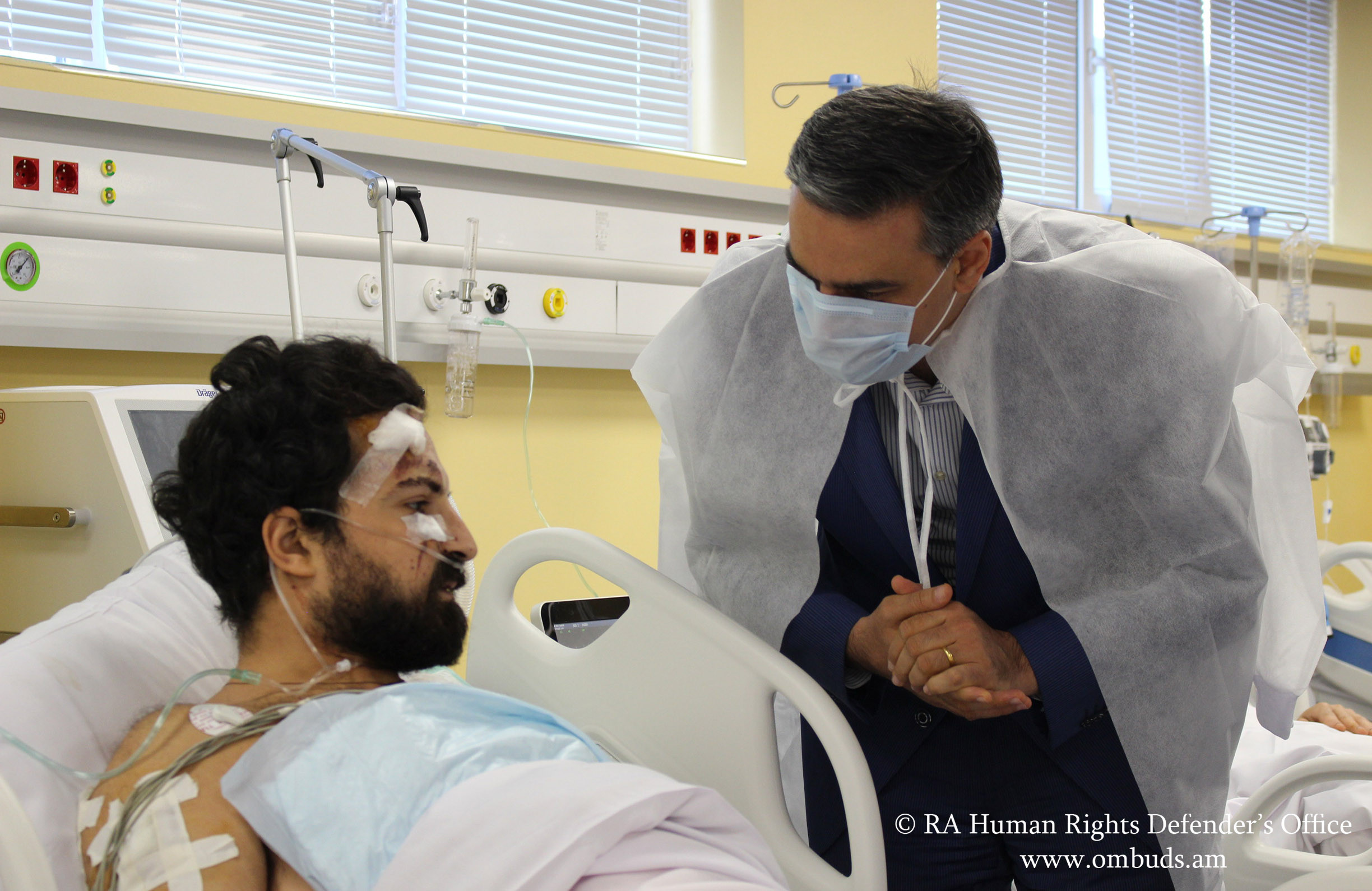 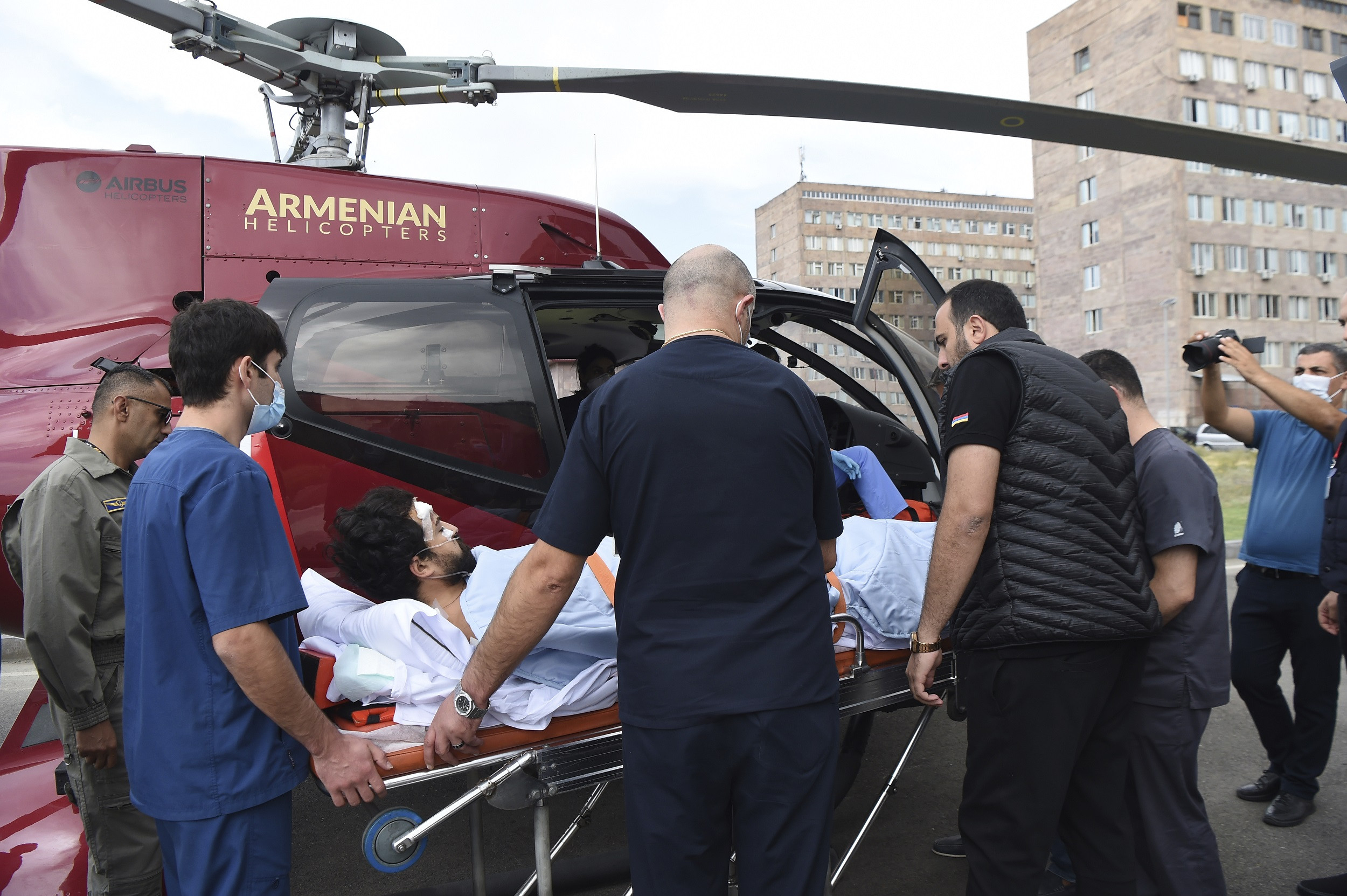 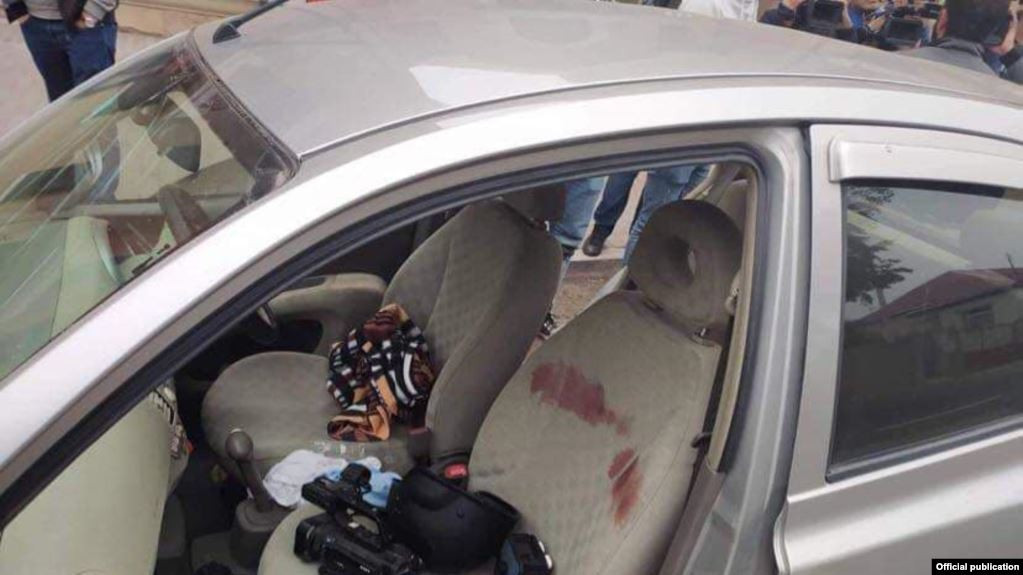 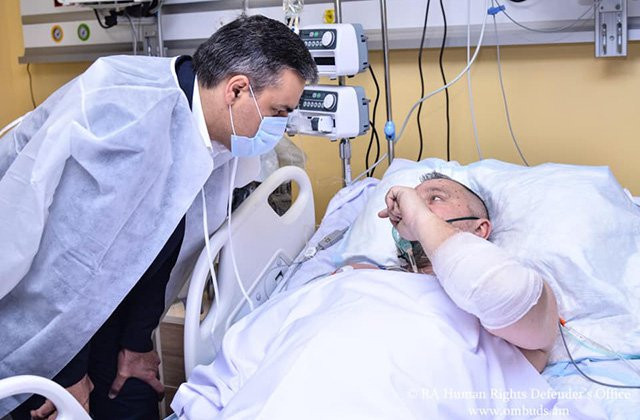 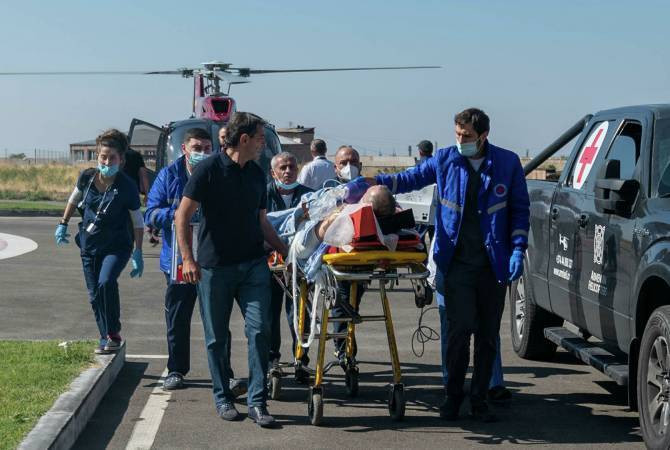 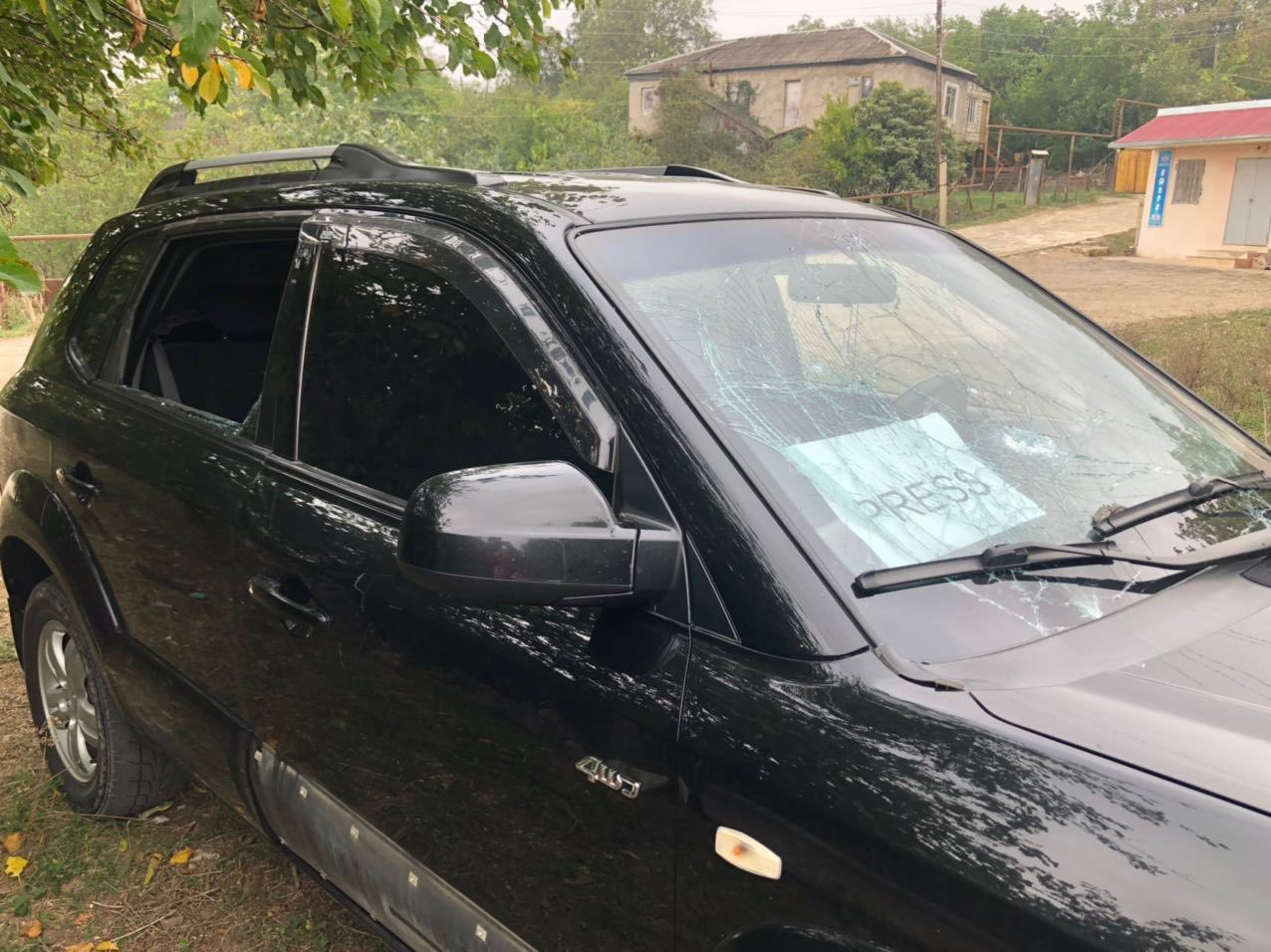 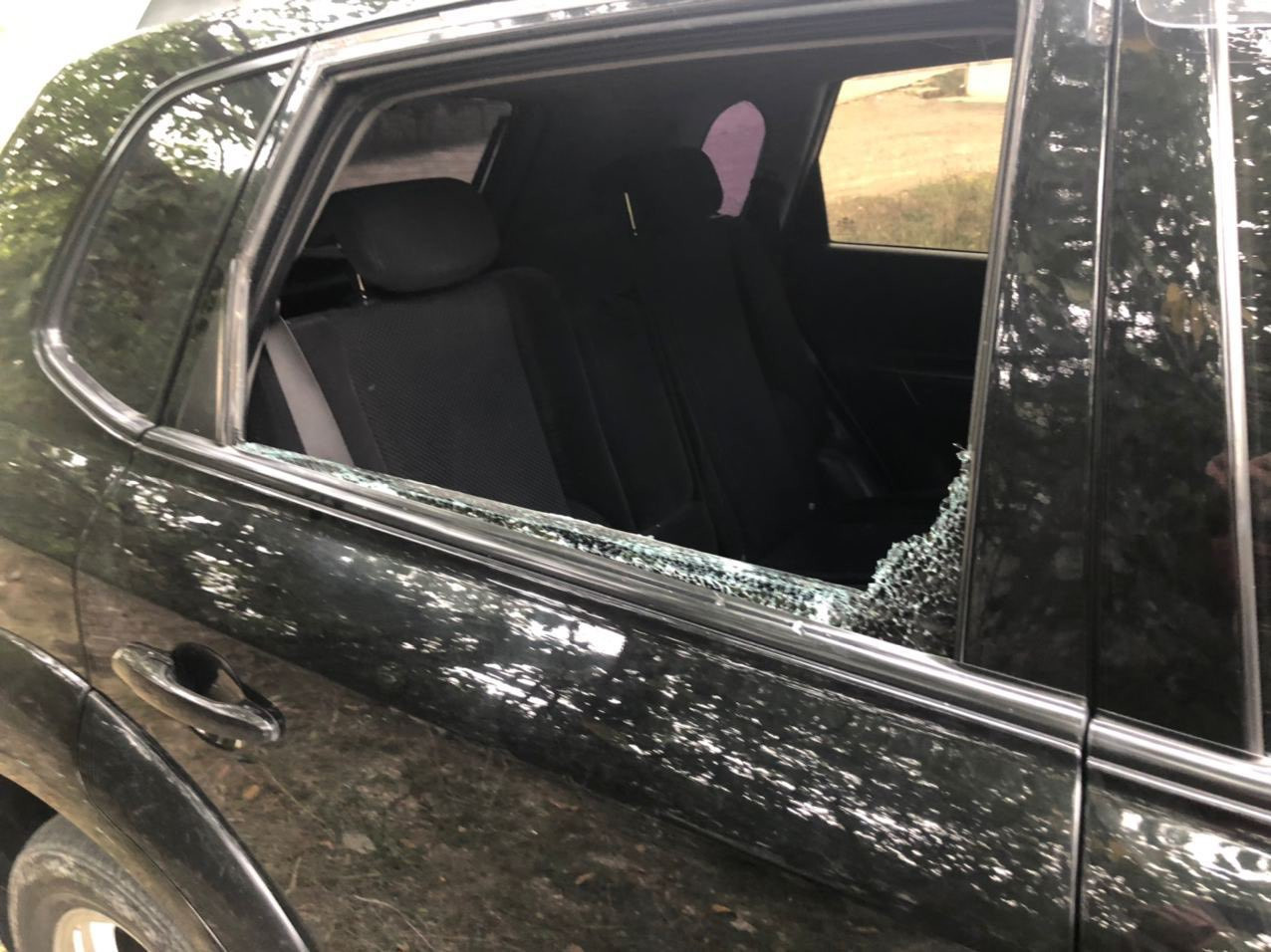