Armenians have settled in North America since the first decades of the 17th century. The first Armenian to arrive in North America was, John Martin (Hovhannes Martikyan), who arrived in 1618 to grow tobacco. He was followed by two Armenian masters in silkworm breeding from Constantinople who arrived in the country in 1653-1654 at the invitation of the governor of the State of Virginia to develop sericulture.

In the 17th and 18th centuries, small groups of Armenians migrated to America from Europe (Poland, Hungary, Holland), and India and settled in the States of Virginia, South Carolina, Georgia, and Massachusetts.

In the mid-19th century, a new influx of Armenians to the United States began as a result of the activities of American missionaries in Western Armenia, Cilicia, and other Armenian-populated areas of the Ottoman Empire. In 1834 Khachatur Voscanyan (Christopher Oscan) was the first Armenian intellectual in the United States who, at the age of 16, being a student of the Constantinople Missionary School, initiated the flow of Armenian youth, particularly from Constantinople, to first-class universities and colleges in the United States.

The Armenians who were educated in the New Country, also participated in the Civil War (1861-1865), providing 30 volunteers and Armenian doctors to the Northern army.

The first Armenian unions were established in the late 1870s in New York, Worcester, and Providence. About 500 Armenians lived in the US in the early 1880s, whereas their number in the late 1880s reached about 1,500. During this period, leaders of Armenian political parties (Hunchakian, Armenian Revolutionary Federation) were able to conduct activities in the United States.

In 1891-1895, 5,500 Armenians emigrated from Ottoman Turkey to the United States. According to the statistics from the American Immigration Commission, while before 1894 the number of those coming from “Asian Turkey” had declined dramatically, in 1895-1898 it boosted totaling 15,913 people. It is apparent that more than 10,000 refugees who fled the mentioned territories within that period were Armenians who survived the Hamidian massacres. By 1900 the number of Armenians in the USA had reached about 15-20 thousand, according to some reports – even 25,000.

Armenians from the Russian Empire, who emigrated for economic and political factors also settled in the United States. According to the U.S. Immigration Office, in 1899-1924, more than 3,500 Armenians left Russia for the United States.

Before World War I, there were 60,000 Armenians in the USA. In the years of World War I, the ban on emigration lifted by the Young Turk Constitution was restored, as a result, only a small number of Armenians were able to emigrate. While in 1914, 7,785 Armenians emigrated to the United States, in the following years their number dropped sharply in 1915-1919 only 3,620 people.

The rise of the Kemalist movement in Ottoman Turkey, accompanied by massacres and deportations during the Armenian Genocide, as well as the fall of the First Republic of Armenia (1918-1920), again sparked Armenians emigration to the United States. In 1921, their number reached the highest level as compared to the previous years – 10,212. Most of them were survivors of the Armenian Genocide, some from Turkish harems, non-Christian families, camps and orphanages set up by Armenian-American charities and American missionaries.

After World War I, immigration to the US was severely restricted by the Act on National Origins Quota adopted in 1924. According to various reports, the total number of Armenians living in the United States that year was 120,000-125,000.

In the 1920s and 1930s, the Armenians migrated from Cilicia, Greece, the Near and Middle East concentrated in the States of Massachusetts, California, Rhode Island, Connecticut. Among the Armenian-populated cities were Detroit, Los Angeles, Providence, Boston, Worcester, Fresno, San Francisco, etc.

Over the decades, Armenians spread across the country, settling in every state. About 200,000 Armenians lived in the US in the run-up to World War II. During the war, 18,500-20,000 thousand Armenian-Americans served along with American soldiers. Many Armenians were awarded the highest titles and orders of the U.S. Army, including Haig Shekerjian, the first Armenian general in the U.S. Army, Commander Jack (Sirak) Hanikian, Colonels Sargis Zardarian, and Kirk Buchak. Armenian-American hero, First Lieutenant Ernest Dervishian was awarded the exclusive and highest decoration in the United States – “Medal of Honour”.

A new wave of Armenian emigration to the United States began after World War II. With the passage of the Displaced Persons Act of 1948, the American National Committee to Aid Homeless Armenians (ANCHA, chaired by George Mardikian) undertook the relocation and settlement of 4,500 Armenian prisoners of war and exiled Armenians who appeared in Germany, Austria, Italy during World War II.

In 1947, the number of Armenians in the United States was 215,000. In the post-war years, Armenians emigrated to the USA mainly from Europe.

In 1965, the number of Armenians in the USA reached 300,000. The Immigration Act, passed in the United States in the same year, lifted the former restrictions on immigration, which actuated the annual influx of about 2,000 Armenians from different parts of the world (especially from the Near and Middle East, Soviet Armenia) to the United States. 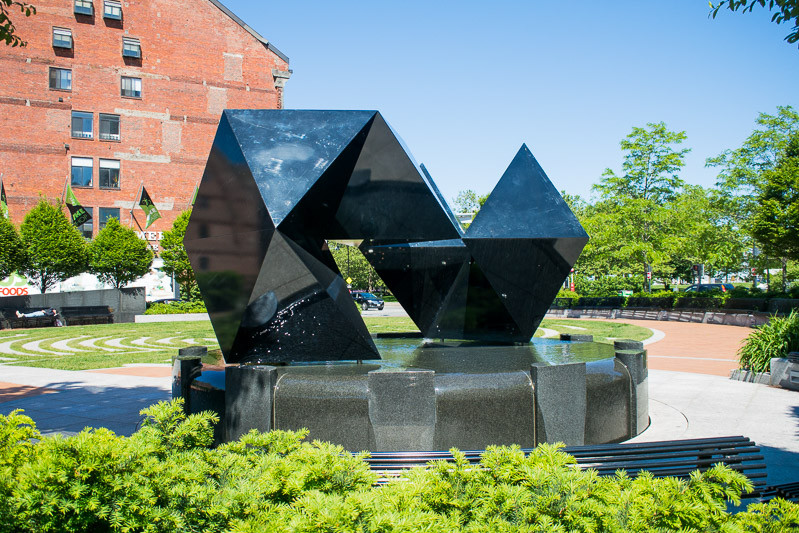 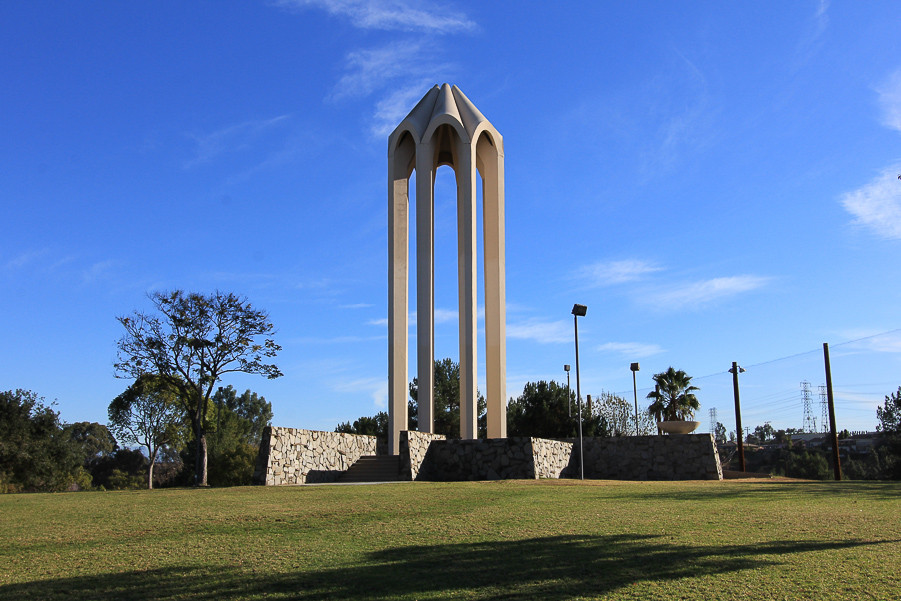 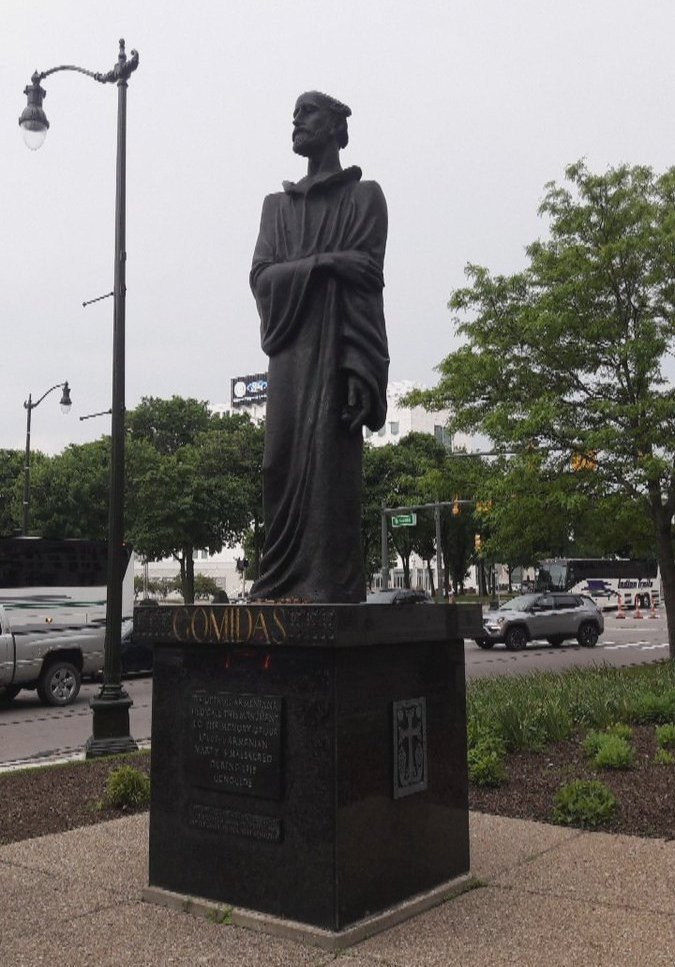 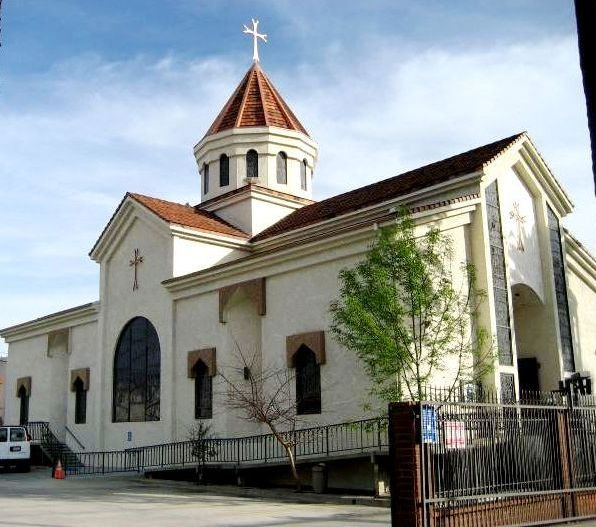 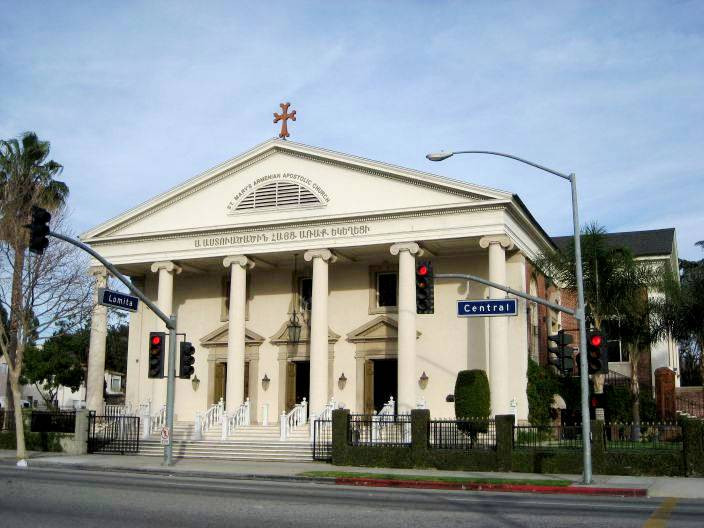 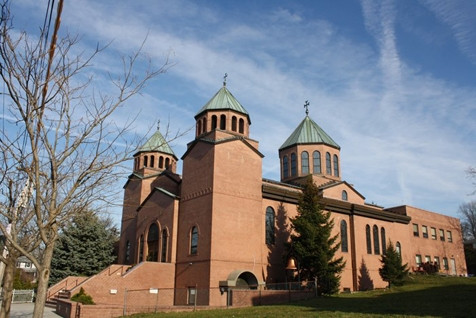 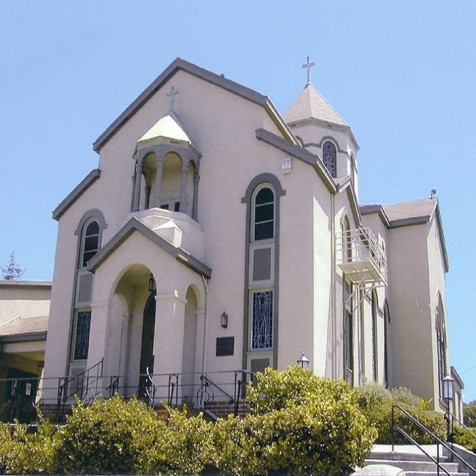 The Spitak Earthquake in 1988, the collapse of the Soviet Union, and the socio-economic and political instability of newly independent Armenia contributed to a new influx of Armenians.

The continuous influx of Armenians to the United States since the 17th century has created a vibrant, active, and diverse Armenian American Diaspora.

There are compatriotic unions in almost all Armenian-populated cities, and also pan-Armenian organizations with their branches, such as AGBU (founded in Boston in 1908), ARS (founded in New York in 1910), FAR (established in New York immediately after the earthquake of 1988), Knights of Vartan (established in Philadelphia in 1916), Hamazkayin Armenian Educational and Cultural Society, cultural unions “New Generation” and “Tekeyan”,  “Hayastan” All Armenian Fund, Armenian youth associations Homenetmen (Armenian General Athletic Union), Homenmen (Armenian Athletic Union), AYF, as well as several associations of Armenian doctors, lawyers, businessmen, jewelers, advocates, writers, students and a number of other organizations.

Armenian lobbying organizations including the Armenian National Committee of America (established in Washington in 1983) and the Armenian Assembly of America (founded in 1972), have played an important role in fighting for the Armenian Cause.

The first Armenian place of worship in America was the Armenian Evangelical Church of Martyrs, which was founded in Worcester in 1881 on the initiative of Hovhannes Yazijian, a graduate of Kharberd Bible School.

Armenian Church of Our Saviour in Worcester, the first Armenian Apostolic Church in the United States was built and consecrated in 1891 on the initiative of Archimandrite Hovsep Sarajian, the first Armenian pastor in America.
The diocese of the Armenian Church of America was founded in 1898 (legalized in 1902) with the patriarchal endowment of Mkrtich I of Van, Catholicos of All Armenians.

In 2003, the number of Armenians in the United States was estimated at 1.2 million, currently, the number stands at 1.6 million mostly concentrated in the cities of Los Angeles, New York, Detroit, Boston, Chicago, Philadelphia, Fresno, San Francisco, and Providence.