Armenian-Jordanian relations have a long history, as Armenians have settled in Palestine and Jordan since ancient times. The current Armenian community was formed primarily around 1915 after Armenians were forcibly displaced from Western Armenia during the Armenian Genocide.

There are currently some 3,000 Armenians living in Jordan, including many Armenians from Iraq, Syria, and Lebanon. Most of the Armenians are concentrated in Amman, the Armenian district of Al-Ashra Fieh Hill (Hay al-Arman), Irbid, Zarka, Madaba, Karak, and Aqaba. 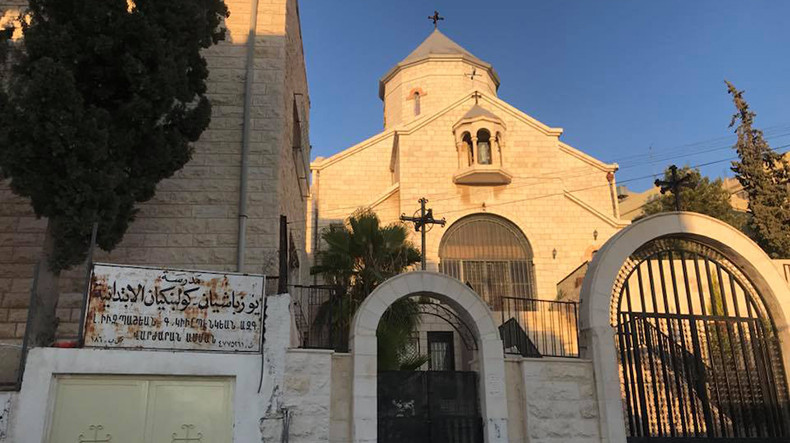 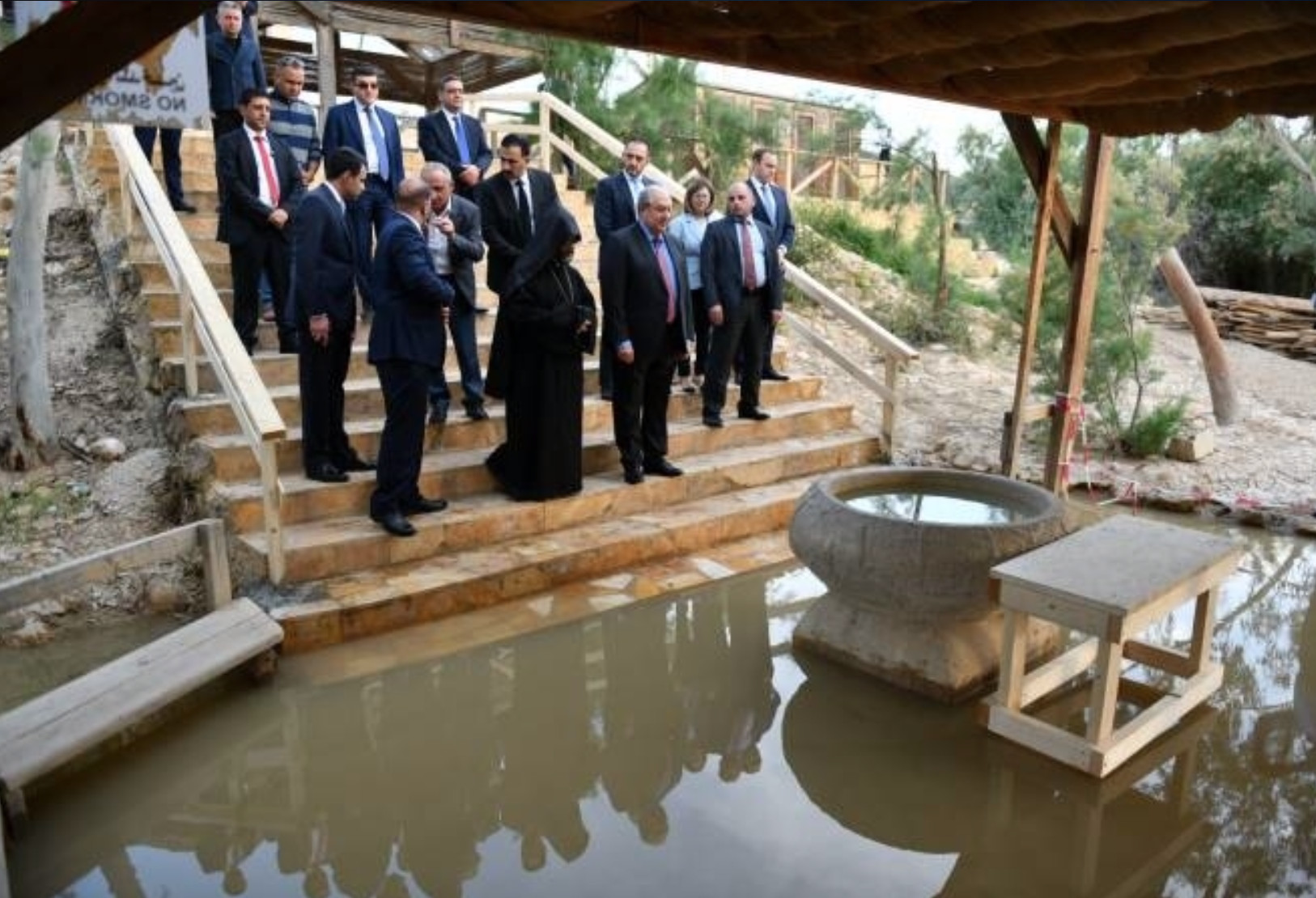 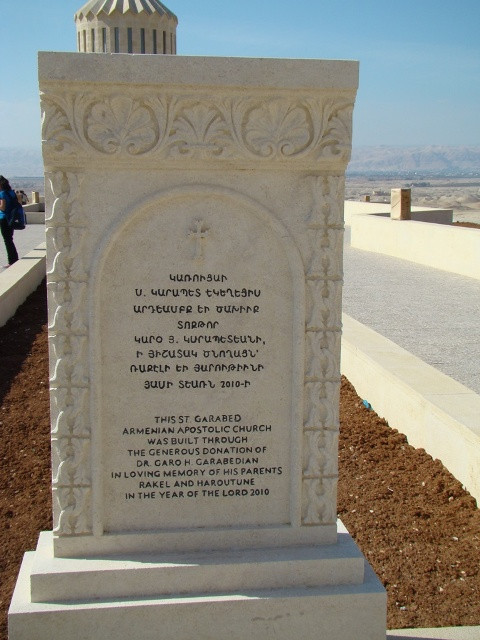 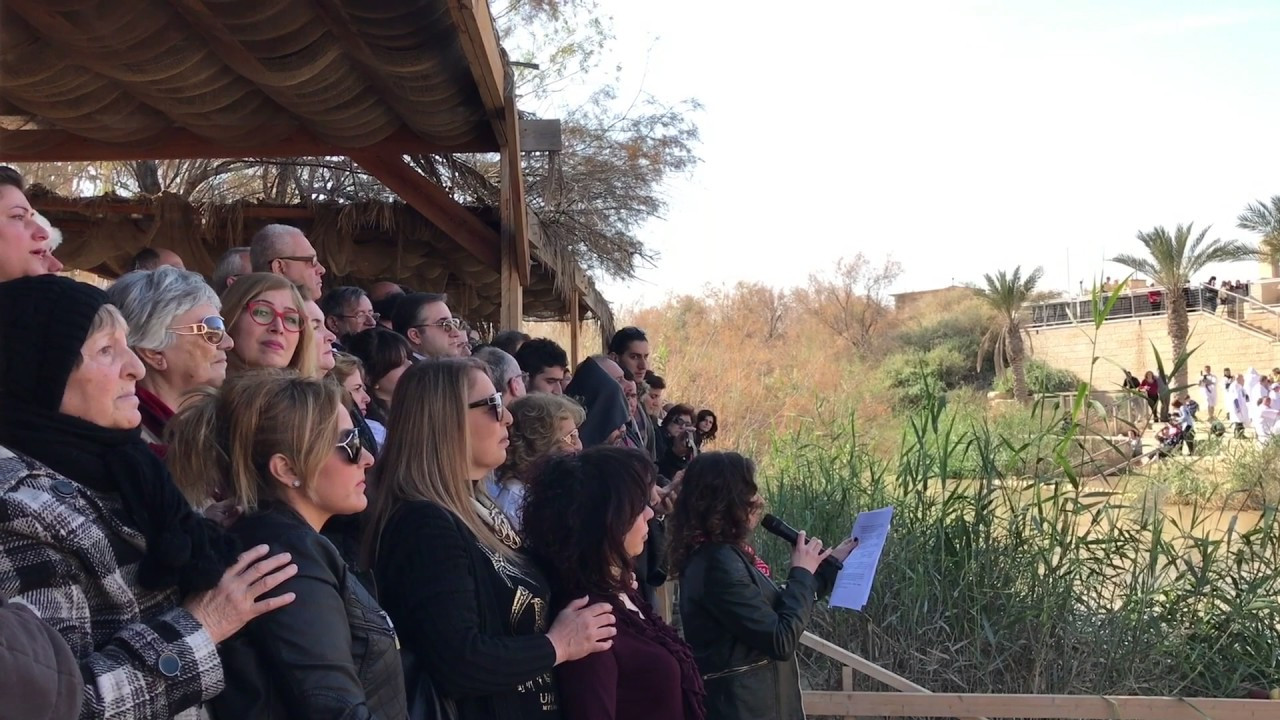 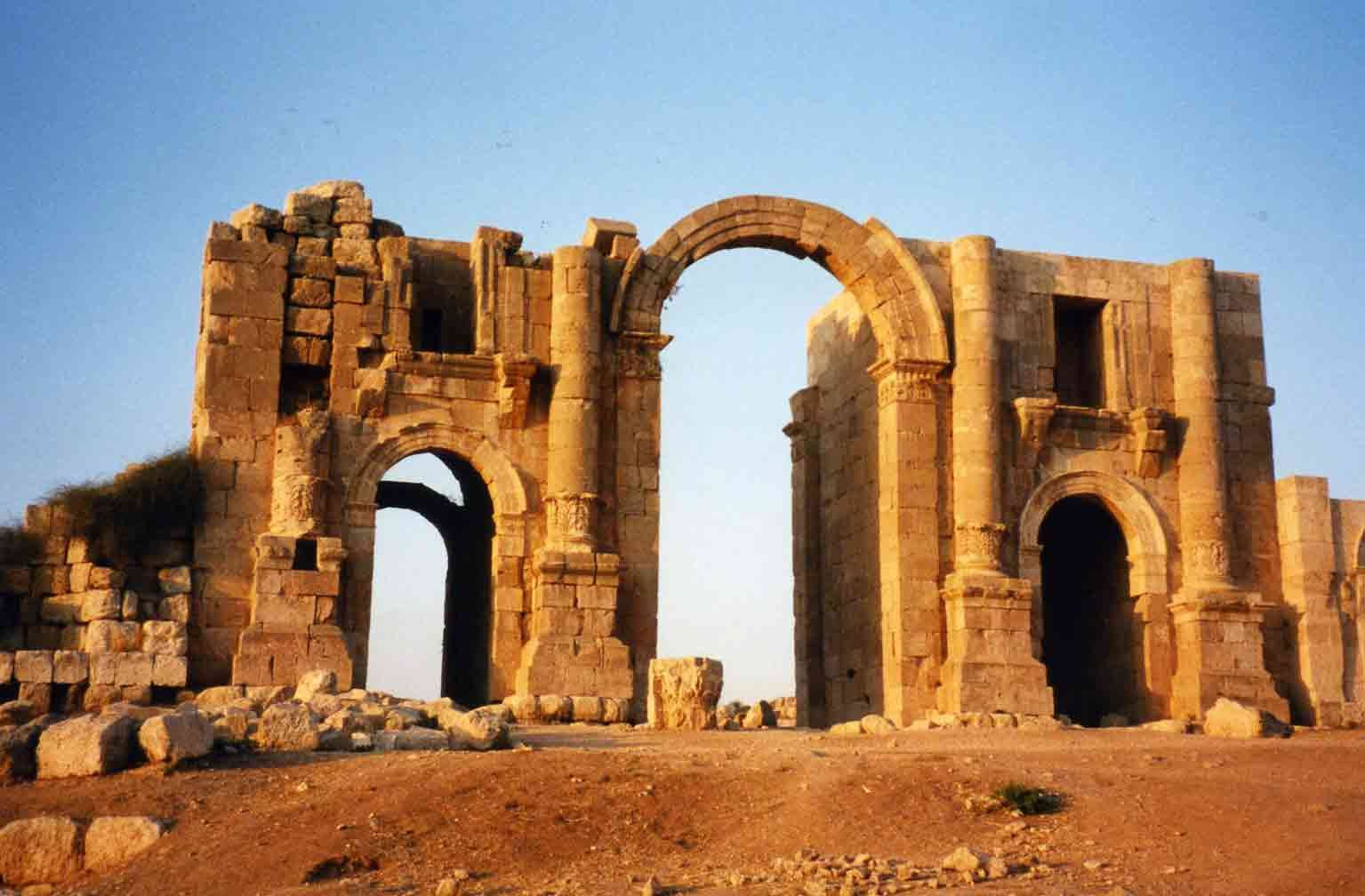 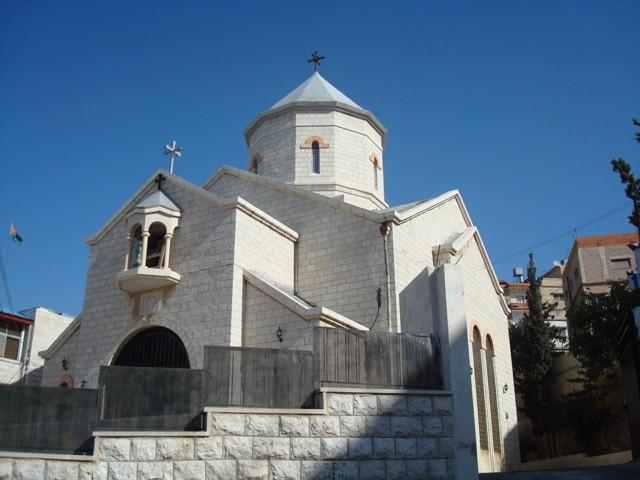 The first Armenians in Jordan were mostly merchants and craftsmen. Currently, Jordanian Armenians are also civil servants, doctors, pharmacists, teachers, engineers, and involved in various trades. Armenian watchmakers and jewelers are well known, and most of Amman's photographers are Armenians.

The spiritual leader of the Armenian Apostolic Church in Jordan is under the jurisdiction of the Armenian Patriarchate of Jerusalem. As a functioning minority, Armenians have been given the right to have a Consulate. It is represented and recognized in the country's state institutions and deals with the national-ecclesiastical issues of the Armenian community.

Despite the small size of the Armenian community in Jordan, various socio-political, cultural, and sporting organizations operate in Jordan, these include Homenetmen, the Armenian Relief Society, and Watany Sporting Club.

Today, only the Yuzbashyan-Gulbenkian Daily National School (1962) operates in Amman.