Armenians began settling in Canada in the late 19th century. Prior to World War I, their settlement was primarily driven by the situation of Armenians living in the Ottoman Empire, the movement of Armenians from the United States, industrial development in Canada, and the need for labor.

Before the Armenian Genocide, the number of Armenians in Canada was 1,800. They were mostly from Kigi, Van, Mush, Kharberd (Harpoot), Yerznka (Erzincan) and mainly settled in the industrial centers of Brantford, Hamilton, St. Catharines, Preston.

After the Armenian Genocide, the emigration of Armenians decreased as the Canadian government treated Armenians as Asians and restricted their entry to the country. An exception was the entry of 100 (8-12 years old) Armenian orphans who were granted special permission by the Canadian government. There were brought to Canada from an orphanage in the Greek Corfu Island in 1923-1924 through the efforts of the Armenian Relief Association of Canada and settled in the orphanage-farming school in Ontario’s Georgetown (hence the name “Georgetown Boys”).

According to Canadian immigration statistics, 3,100 Armenians entered Canada in 1900-1930, with 75% settling in Ontario, 20% in Quebec, and the rest in various cities. Until 1948, immigration laws in Canada had prohibited mass entry of migrants. Only 74 Armenians migrated to Canada in 1931-1949.

The situation changed after World War II. In 1946, Canada joined the International Committee for Migrants and committed to receiving many deportees from Europe. Thousands of Armenians came to Canada through the efforts of the Canadian Armenian Congress, which was established in 1948. In the 1970s, the number of Armenians reached 30,000. Their numbers increased mainly due to the arrival of emigrants from Syria, Lebanon, Egypt, Turkey, Greece, Soviet Armenia, and then from the Third Republic of Armenia. 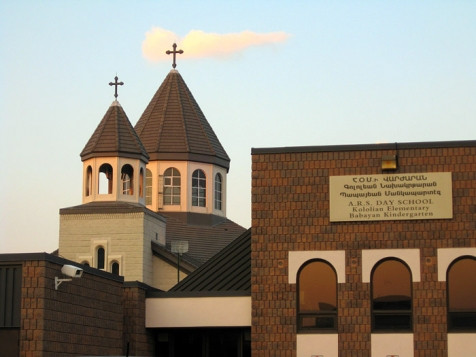 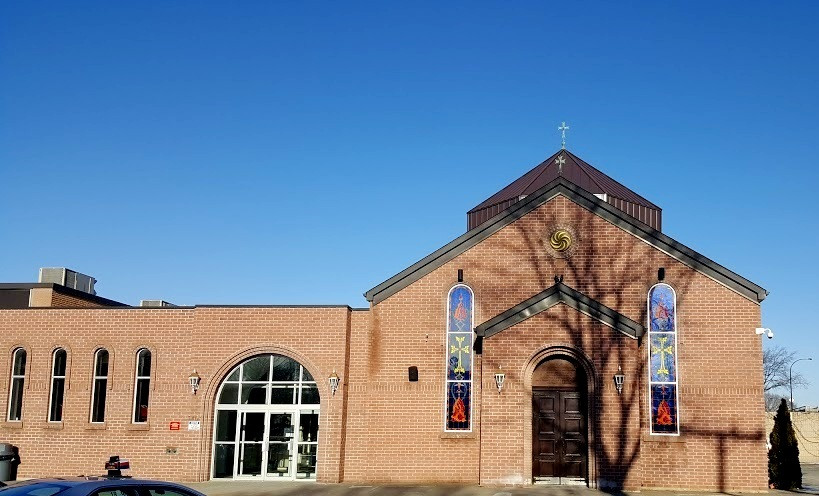 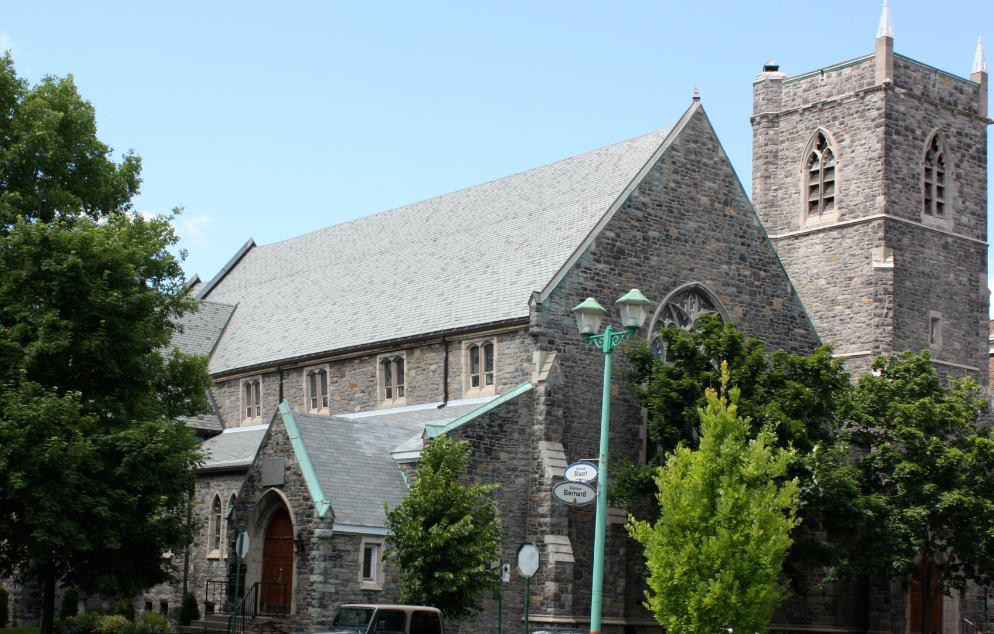 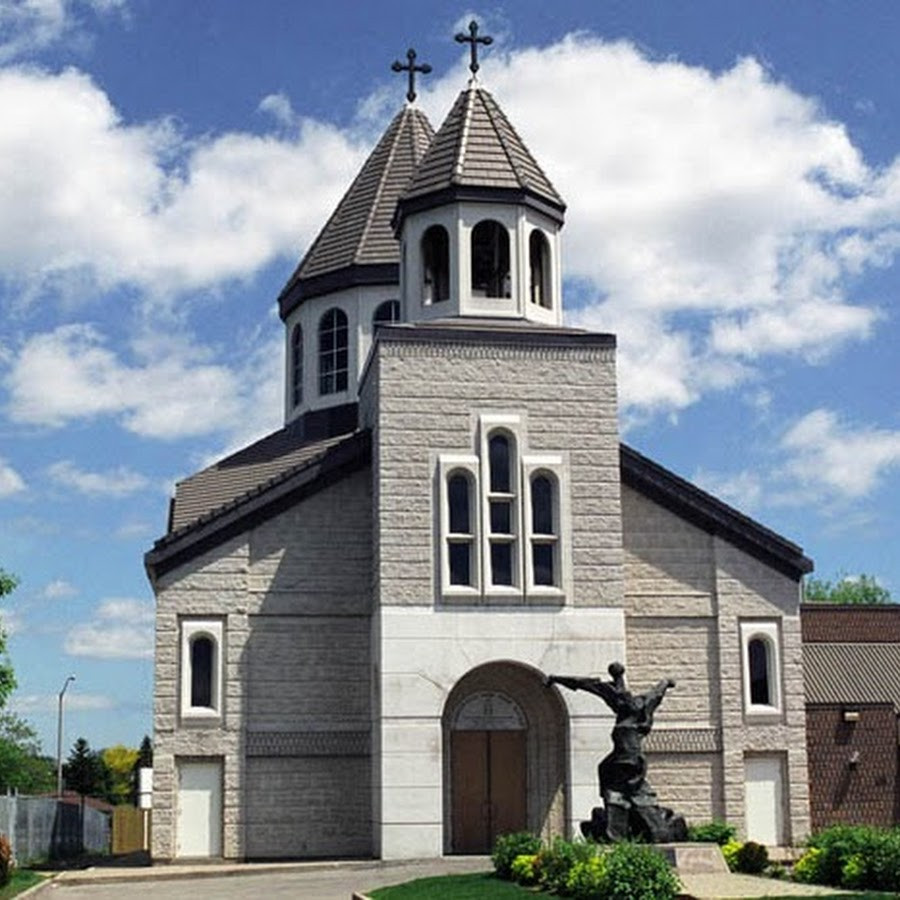 The dioceses of the Armenian Apostolic Church and Catholicosate of the Great House of Cilicia operate in Canada. Armenian catholic and evangelical communities also have their churches, educational and cultural institutions. The first Armenian Church St. Gregory the Illuminator was built in St. Catharines in 1930.

In 1957, Canadian authorities officially recognized the Armenian Apostolic Church. A vicariate of the Armenian Church of Canada was established and a vicar was appointed in 1967 by a decision of Archbishop Torkom Manoogian, Primate of Eastern Diocese of America, and the diocesan council.

Canadian diocese of the Armenian Apostolic Church was established in 1984 by the patriarchal kontakion of Vazken I Baljian. Prior to the establishment of the diocese, Eastern Diocese of the United States organized the Armenian community.

In 2003, the number of Armenians was 60,000-65,000. Today, about 90,000 Armenians live in Canada. They mostly live in Montreal, Toronto, Vancouver, Quebec, St. Catharines, Ottawa and other cities. The Armenian community in Canada mostly consists of first- and second-generation immigrants from the Middle East, which explains the high percentage of the Armenian-speaking population. There are also representatives of the third and fourth generation, who are almost entirely English- or French-speaking. Due predominantly by immigration from the Middle East, most recently Syria, the Armenian community in Canada continues to grow.

Armenians in Canada are largely involved in industry, science, high technology, trade, finance, and administration, as well as in healthcare.

Canada pursues a multicultural policy, encourages the preservation of the national identity of minorities, and provides financial support to communities, including Armenian educational institutions.
There are Armenian squares, parks, monuments, khachkars (cross-stones), streets in different cities of Canada, such as Montreal, York, Toronto, Laval, Vancouver, and elsewhere.

In 2002 and 2015, Canadian Senate, and in 2004 the Parliament adopted resolutions recognizing and condemning the Armenian Genocide.