The Armenian community of Chile was formed in the 1920's and 1930's, with survivors of the Armenian Genocide. By World War II there were over 100 Armenians living in Chile, mostly in Santiago.

In the 1950's Armenians began migrating to Chile from Greece, Turkey, Palestine, as well as from the Near and the Middle East. 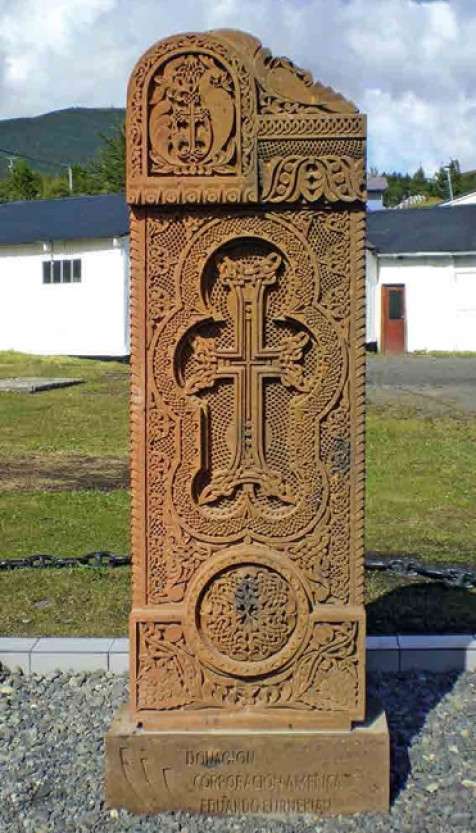 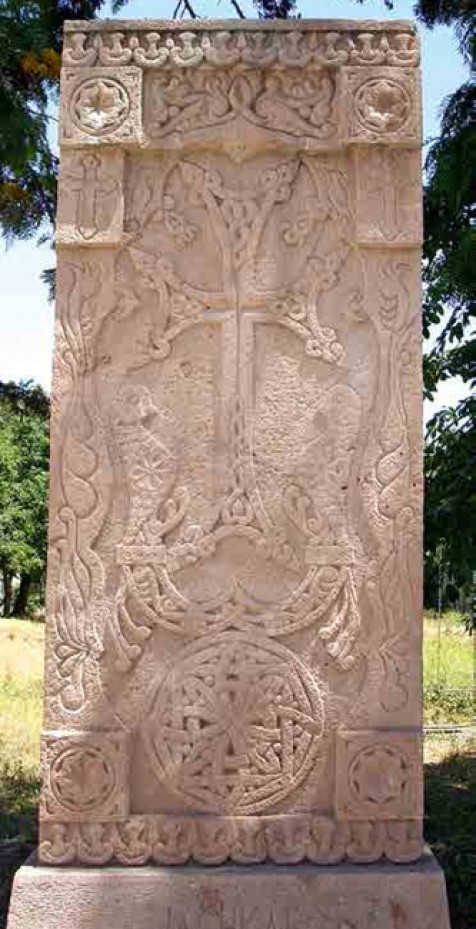 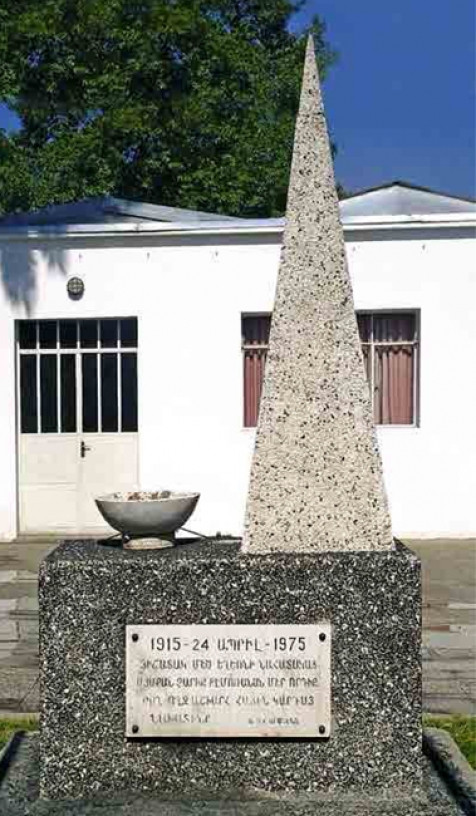 The Armenian population is organized around the Armenian Community of Chile (Colectividad Armenia de Chile). In 2019, Hay Dun was inaugurated in Pedro de Valdivia Norte neighborhood of Santiago, where social and religious activities are held. The 1950’s mansion which houses the Hay Dun was renovated by the Chilean Armenian architect Diego Baloian.

In the city of Puerto Williams, there is a khachkar situated in the square named “Armenia.” As well as several monuments dedicated to the memory of the victims of the Armenian Genocide.

The National Congress of Chile recognized the Armenian Genocide on June 5 of 2007. In April of 2016, Chile condemned Azerbaijan for attacking Nagorno-Karabagh.