“My school is multinational, like Noah’s Ark.” During a meeting with Diaspora High Commissioner Zareh Sinanyan in Moscow, this is how Director Gayane Abrahamyan dubbed her school. The meeting took place on February 25th at the famous No. 2042 school in Lazarevsky district, where Armenian is taught as a foreign language.

In conversations with the High Commissioner, it was stressed that Armenian is not included in the list of native languages in Russia, which inhibits the publication of Armenian books in the country. During his visit, Zareh Sinanyan will once again raise this issue in meetings with the Federal Agency for Ethnic Affairs, as well as with other competent authorities. The way out of this situation today is to transfer Armenian language books from Armenia to Russia for free, and provide more than 700 children of different nationalities the opportunity to learn Armenian as a second foreign language.

The school is also distinguished by its various educational and cultural pathways for child development, one of them being musical. In this regard, the High Commissioner gifted the Armenian musical instrument kanon to the school. The Director showed the High Commissioner their concert and sports halls, classrooms, shared the history of school No. 2042 and proudly noted the graduates who return and work as teachers of a multinational educational institution. 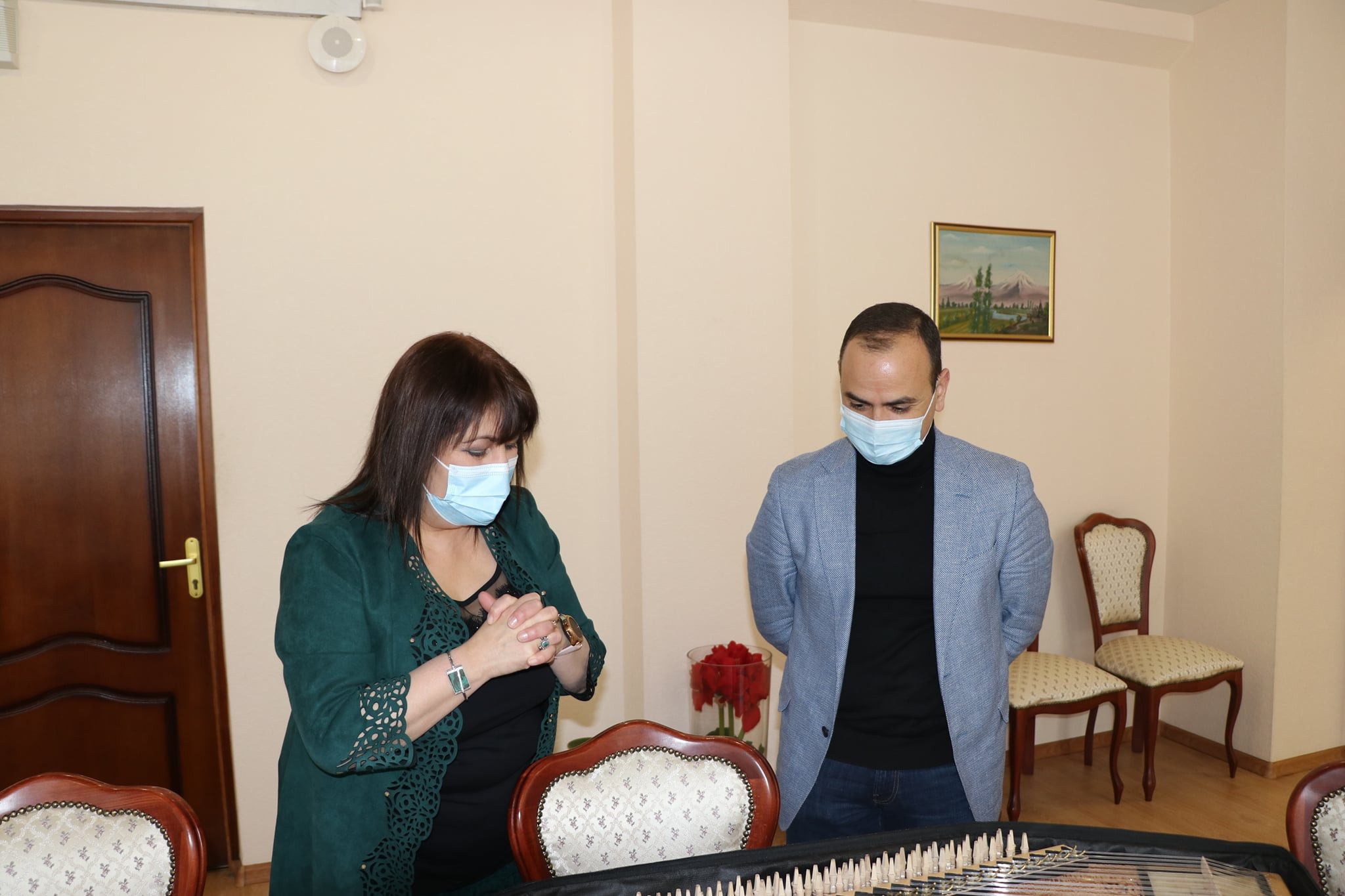 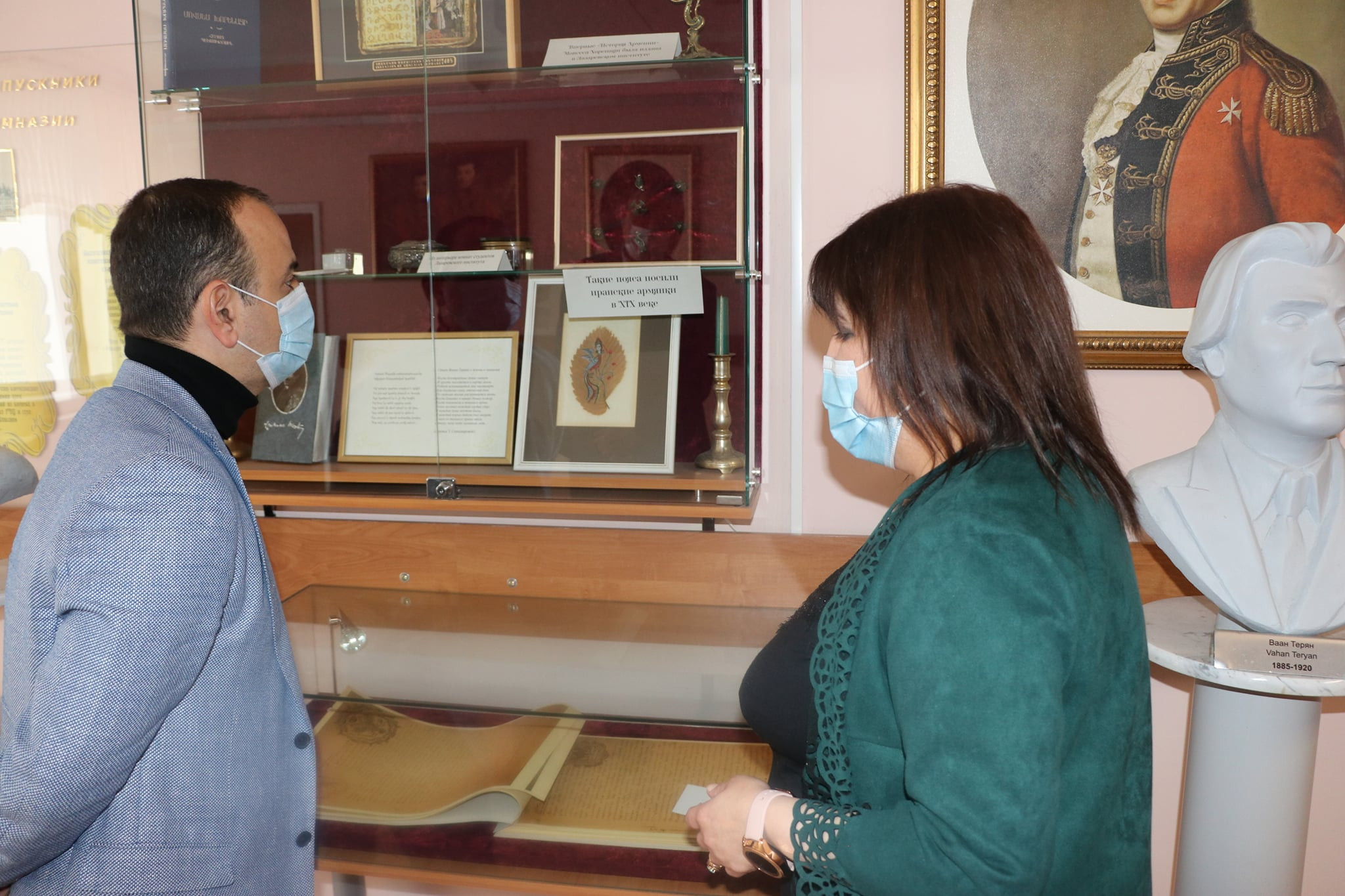 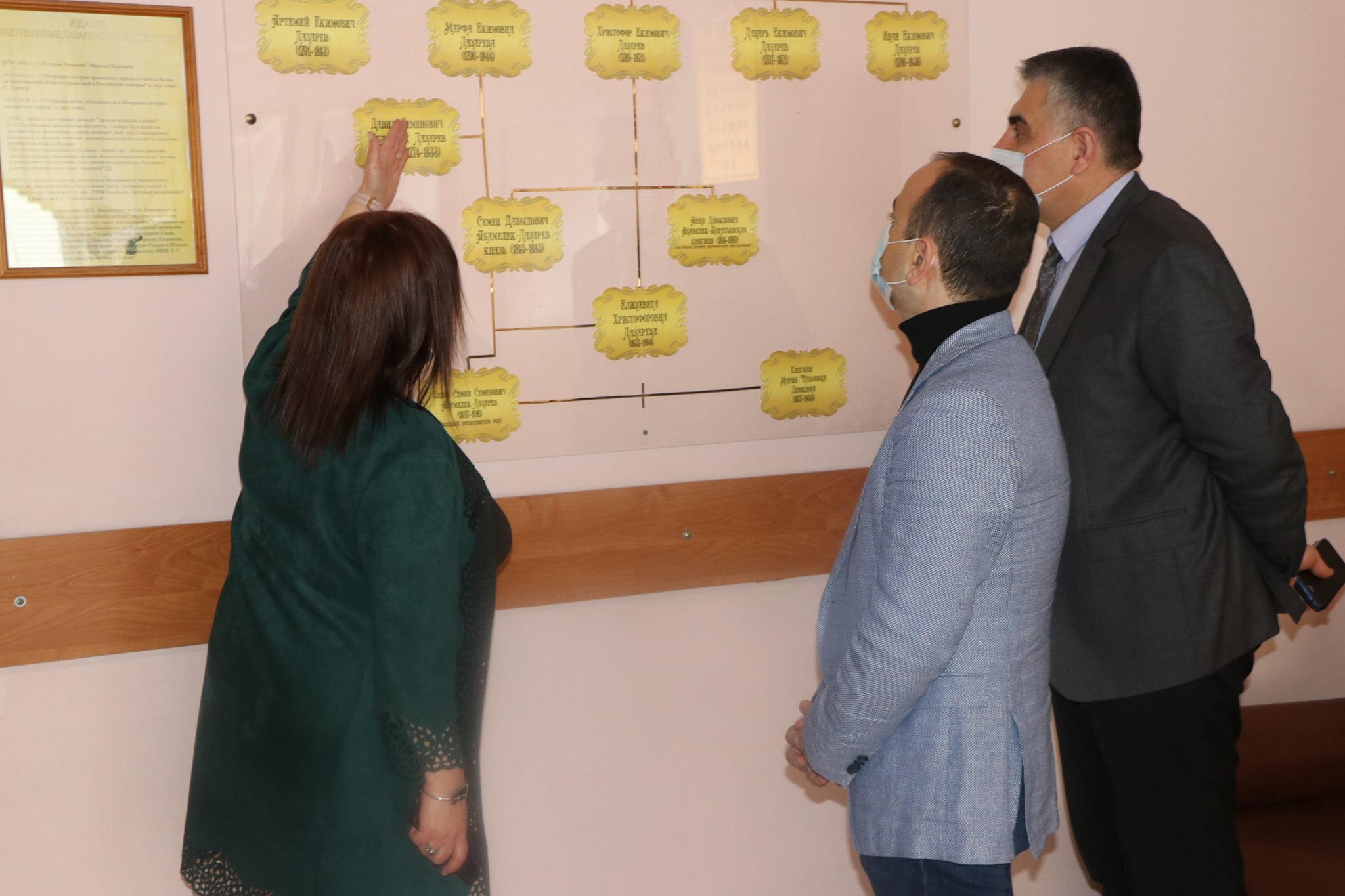 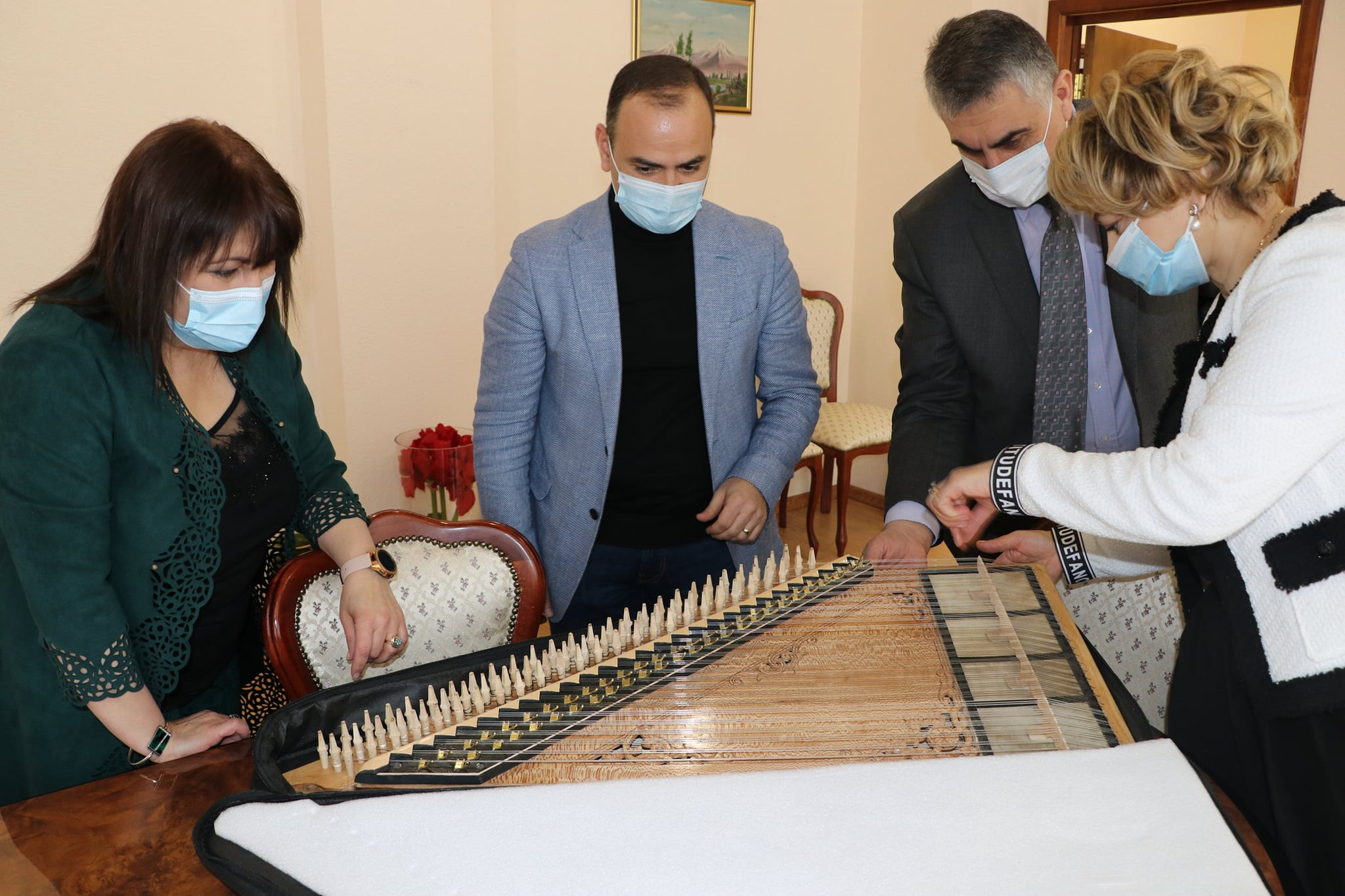 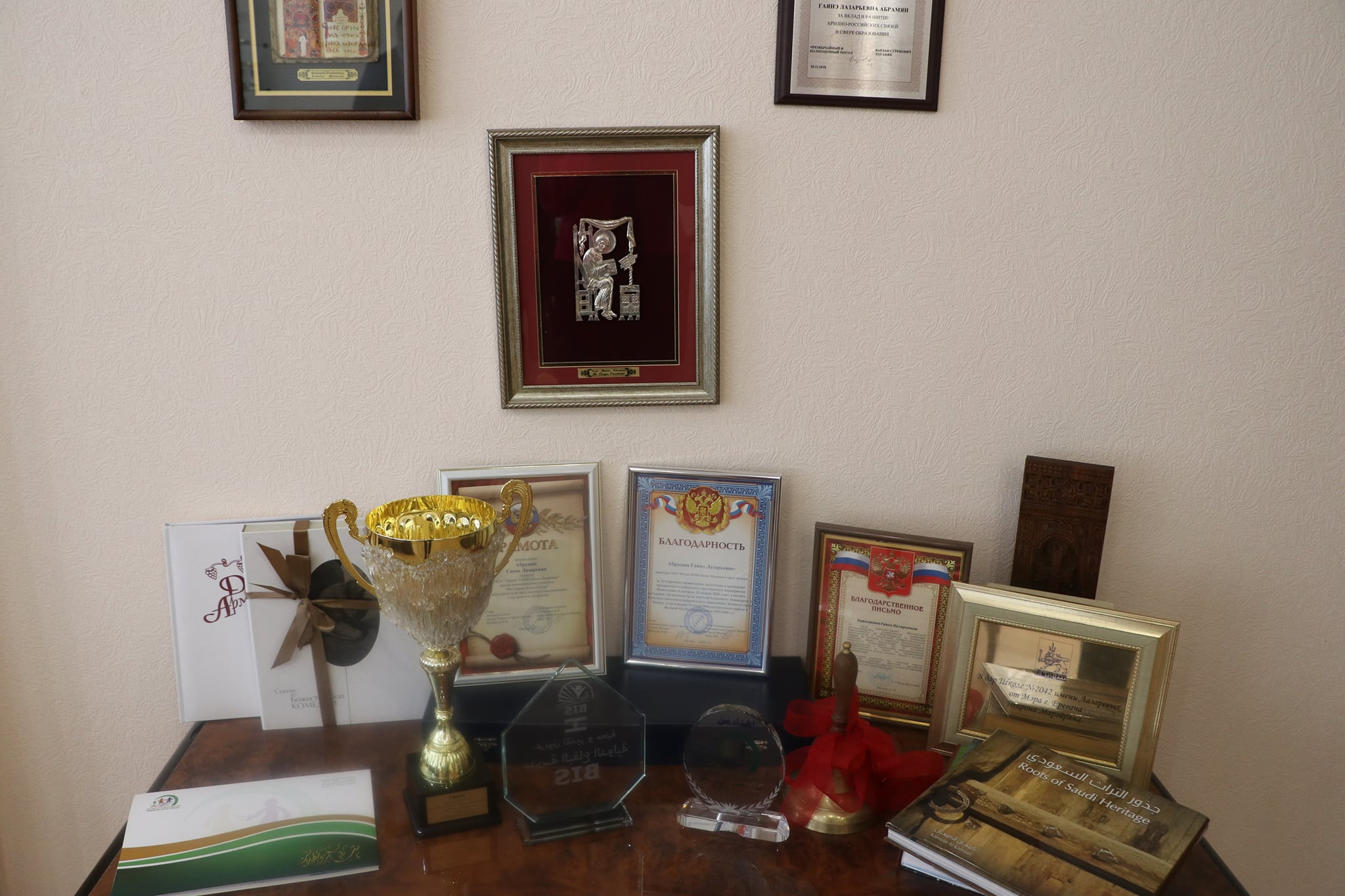