At the end of his work visit to Russia, High Commissioner Zareh Sinanyan visited the city of Yekaterinburg. The visit began with a gathering with the Ani-Armenia community organization, which was attended by youth activists, representatives of the board of trustees, among others. The High Commissioner presented our Office’s 2021 activities and answered the audience’s questions, which were about repatriation and a higher level of cooperation between Armenia and the Russian Diaspora.

It was noted that the Armenian community of Yekaterinburg is distinguished by its active projects and preservation of national identity. The city has an Armenian cultural center, which includes an Armenian language class and dance and vocal ensembles. The community also houses the Union of Armenian Youth of the Sverdlovsk region, which has organized more than 400 events. Some universities in the region have also opened centers for Armenian studies, which allow for exploring Armenian culture at the academic level. 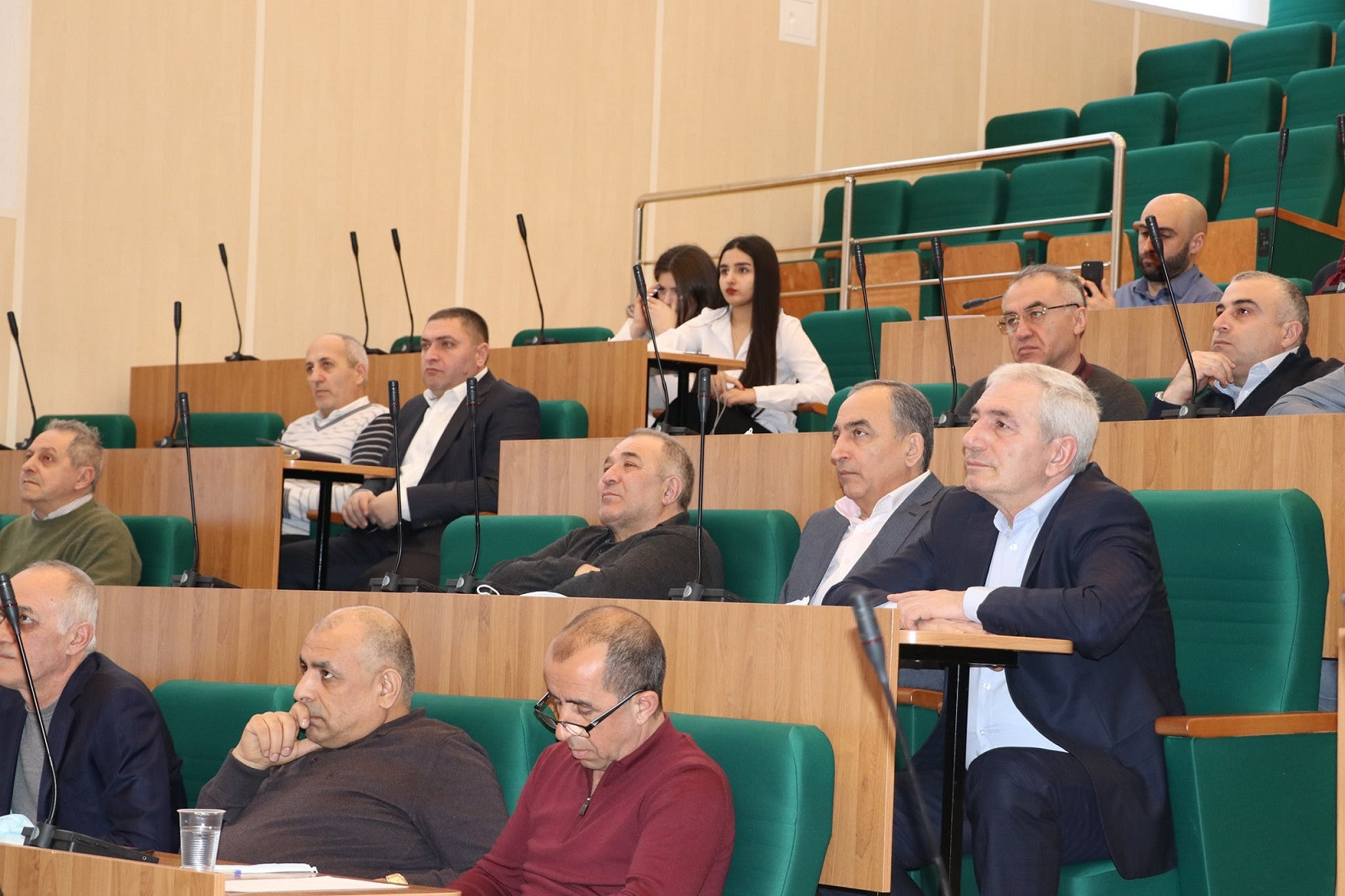 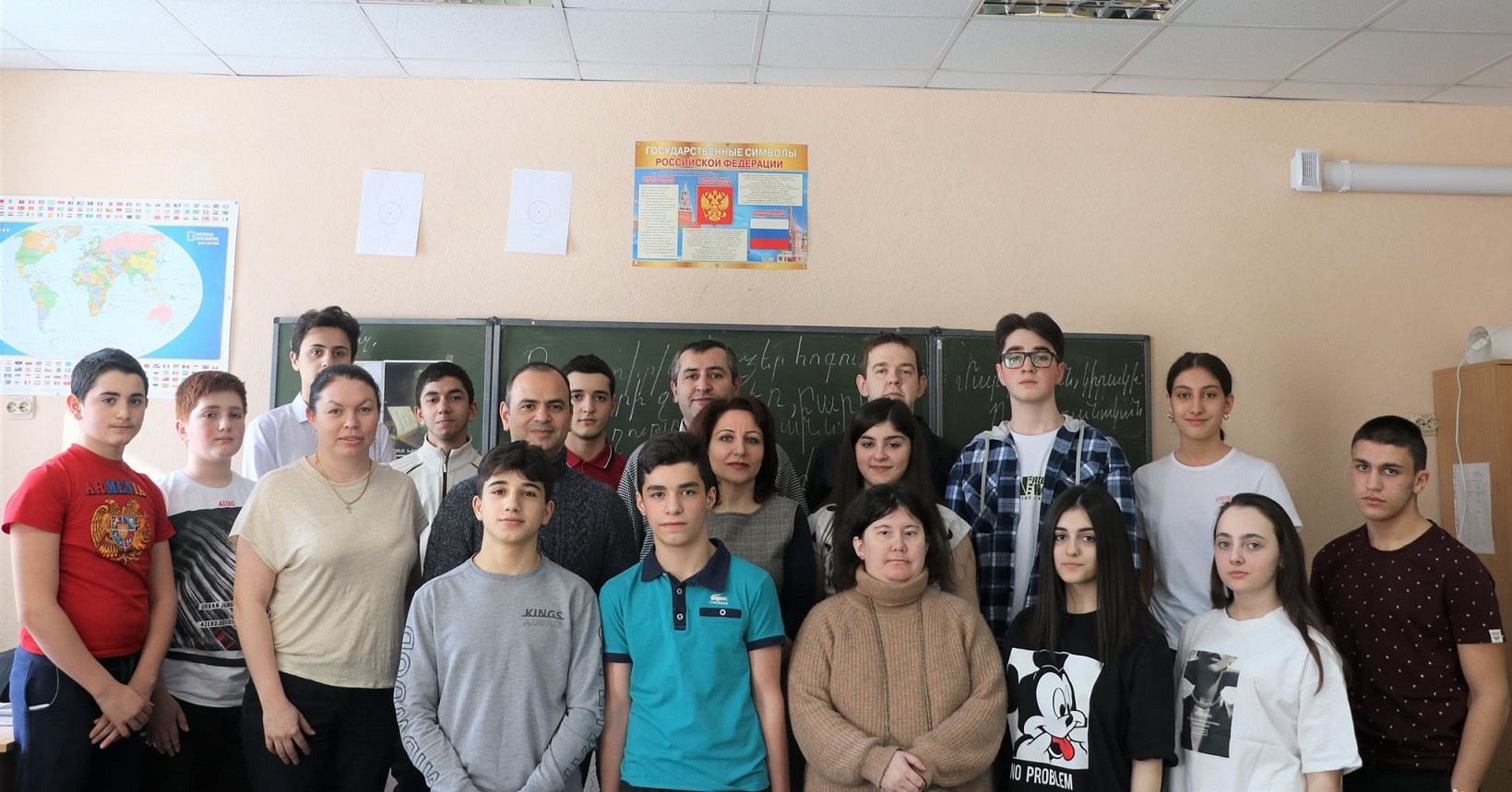 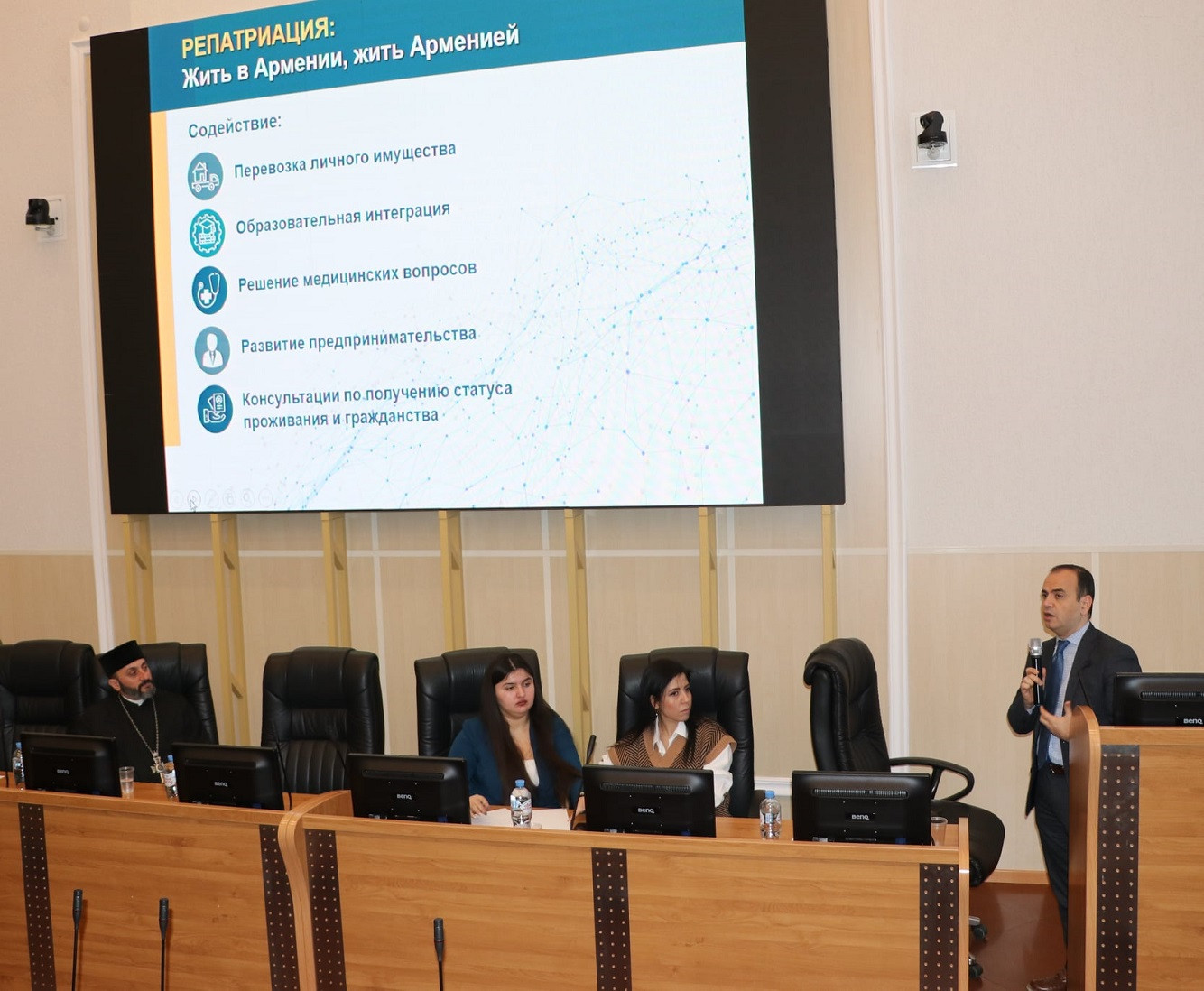 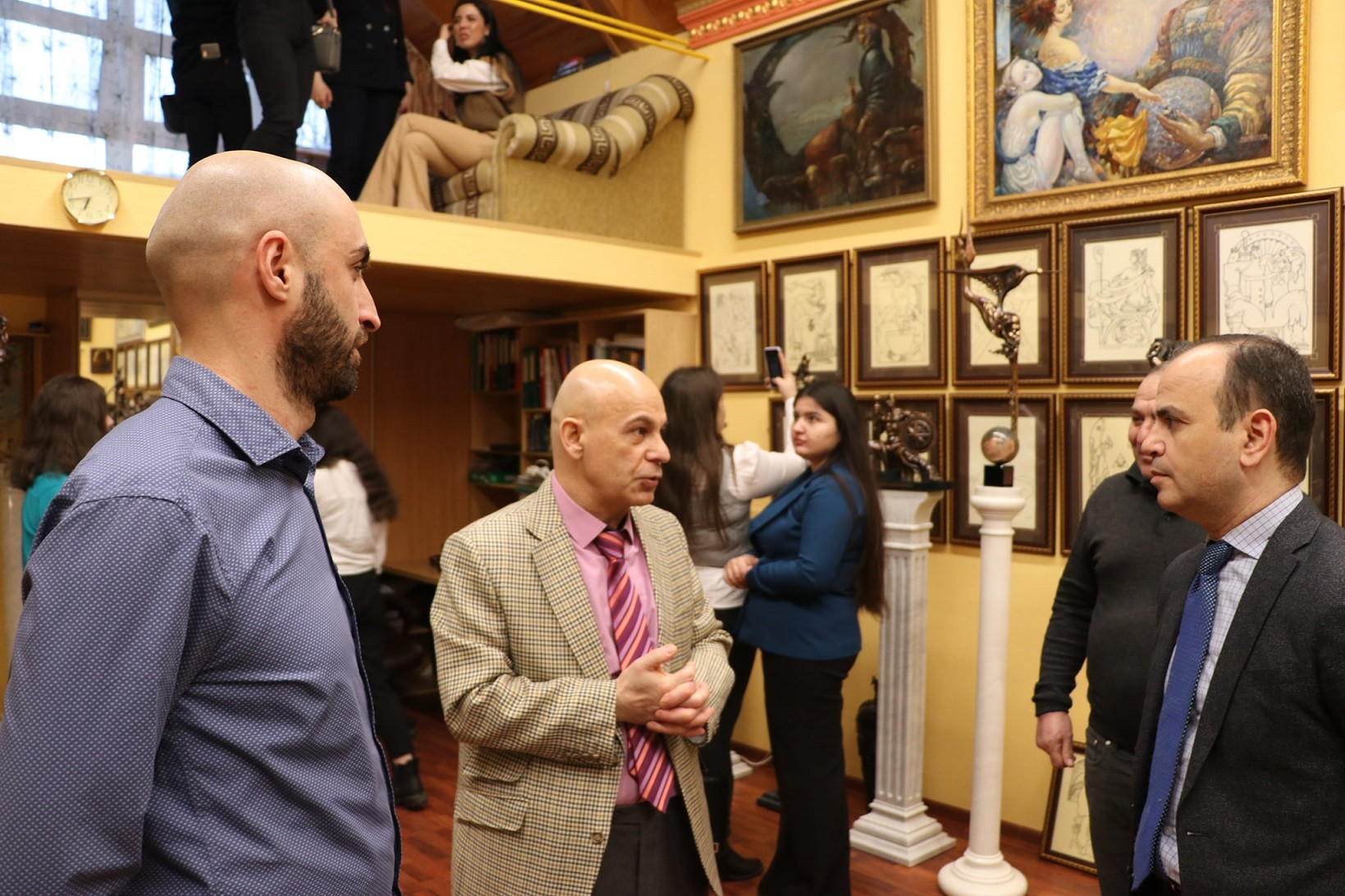 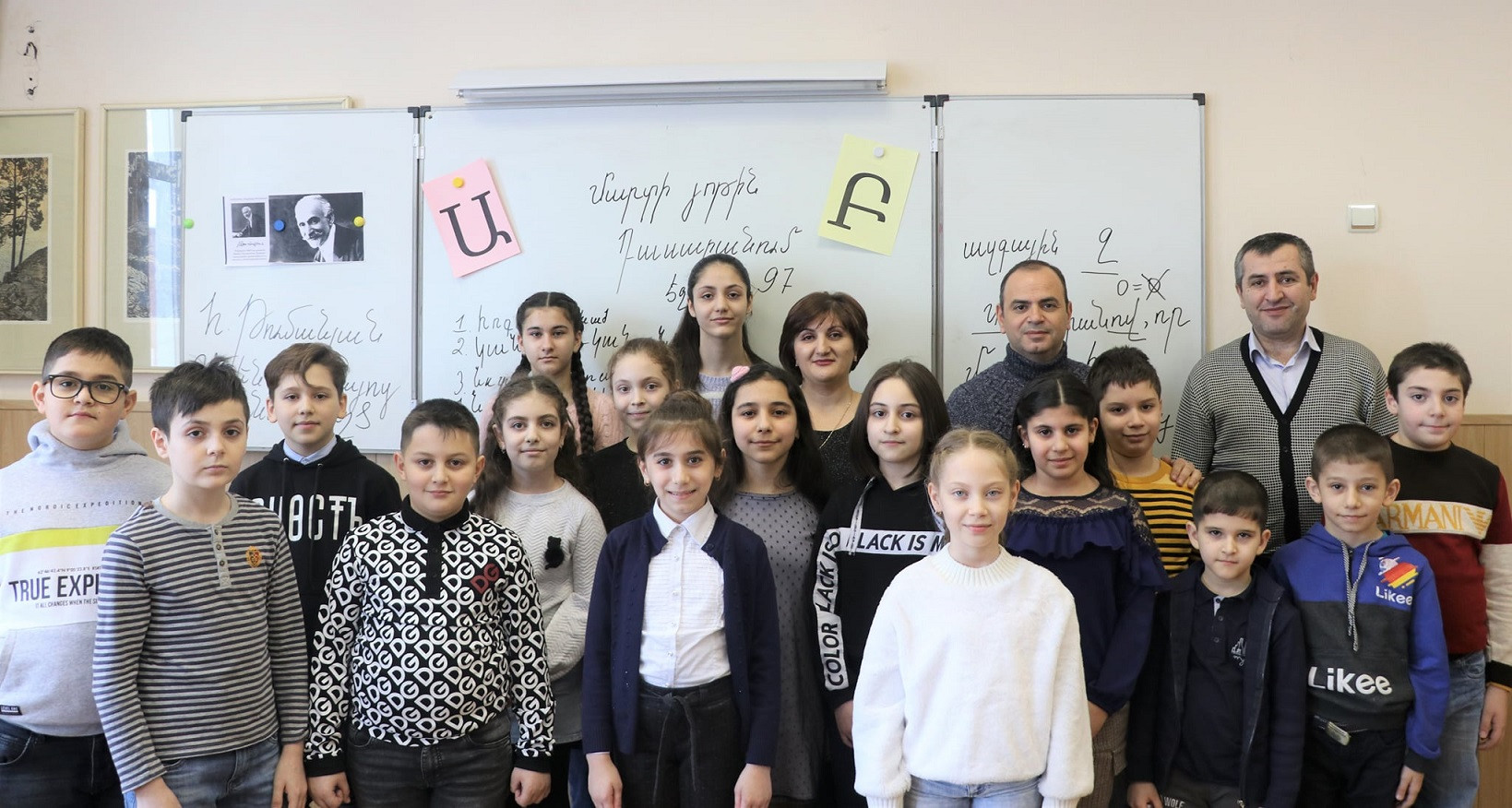 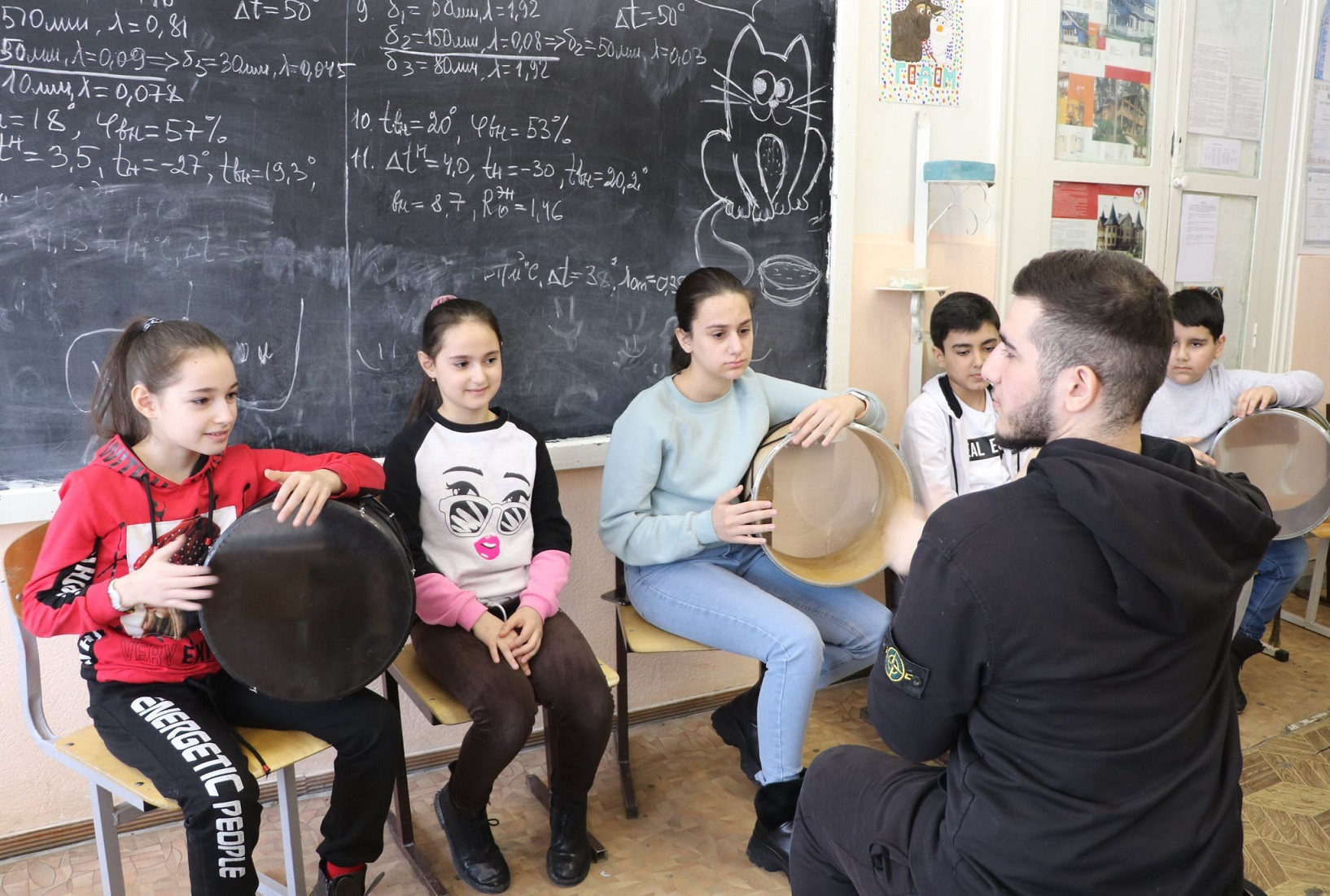