High Commissioner Zareh Sinanyan received Ambassador Extraordinary and Plenipotentiary of France to Armenia, Anne Louyot. Congratulating Ambassador Louyot on her recent appointment, the High Commissioner praised Armenian-French fraternal relations and highlighted France’s role as a second homeland for many Armenians after the Armenian Genocide. The parties discussed a number of issues relating to the French-Armenian diaspora, current community developments, and the role and involvement of Armenians in various spheres of French public life.

Ambassador Louyot attached special importance to the Office’s iGorts program which provides an opportunity for Diaspora Armenian professionals to work in the RA Government. It was noted that French-Armenian professionals are represented in the program. The French-Armenian community has a representative in the Diaspora Youth Ambassador program as well. Mr. Sinanyan also shared information about the Office’s other programs, such as the Repatriation and Integration Center, the Diaspora mapping project, and the Diaspora bond program.

At the end of the meeting, the parties expressed their readiness to continue actively working together. 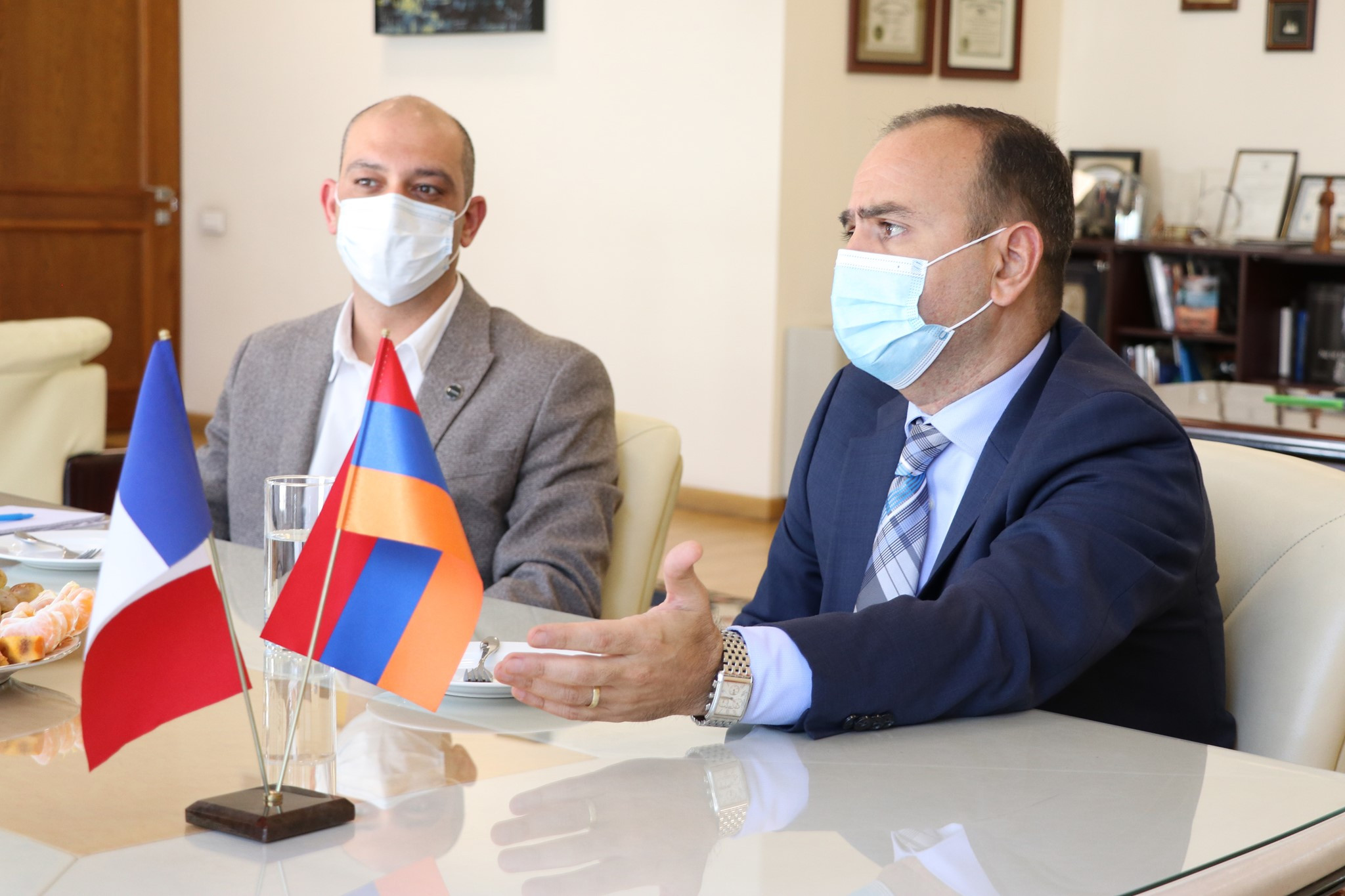 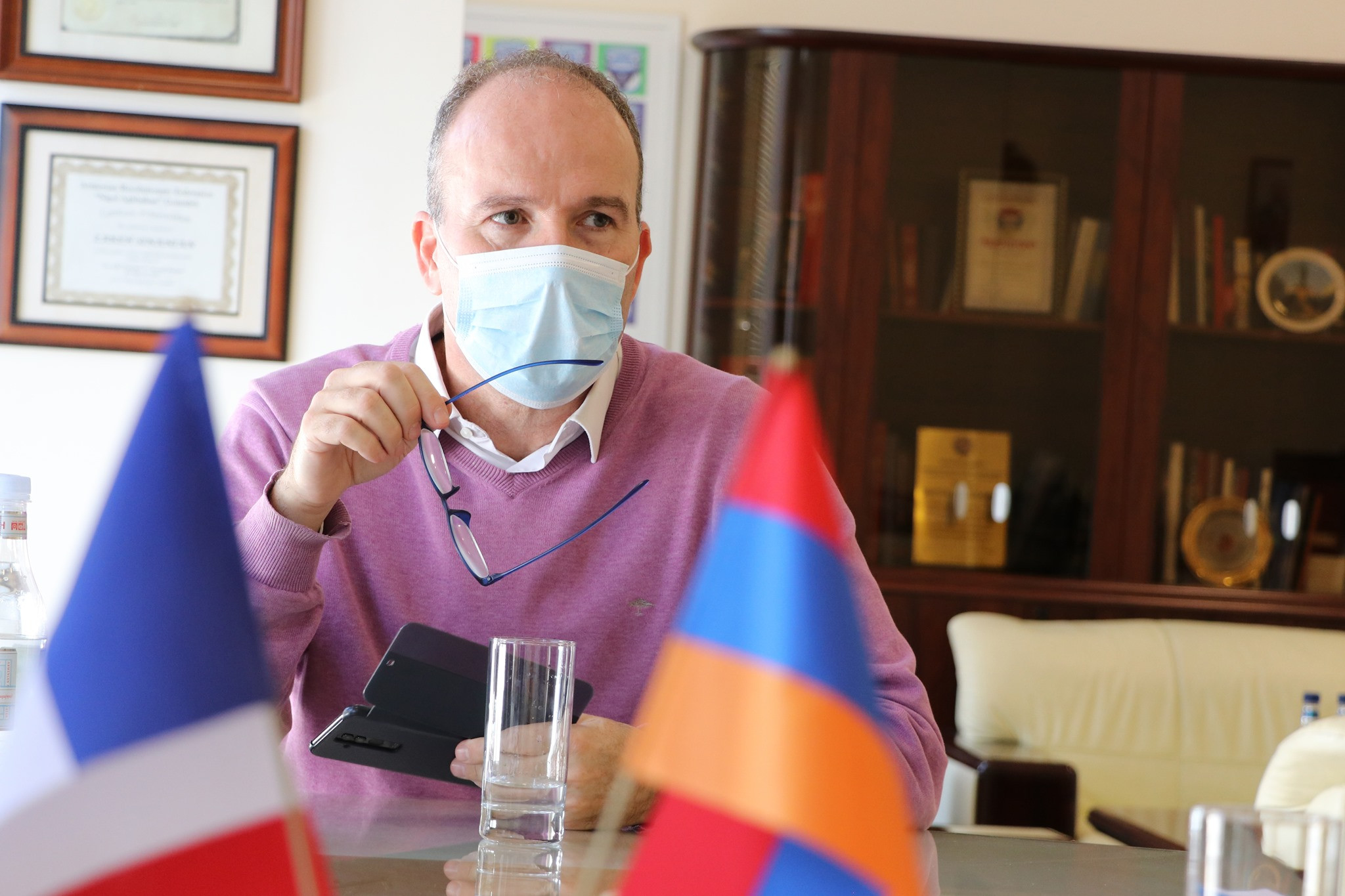 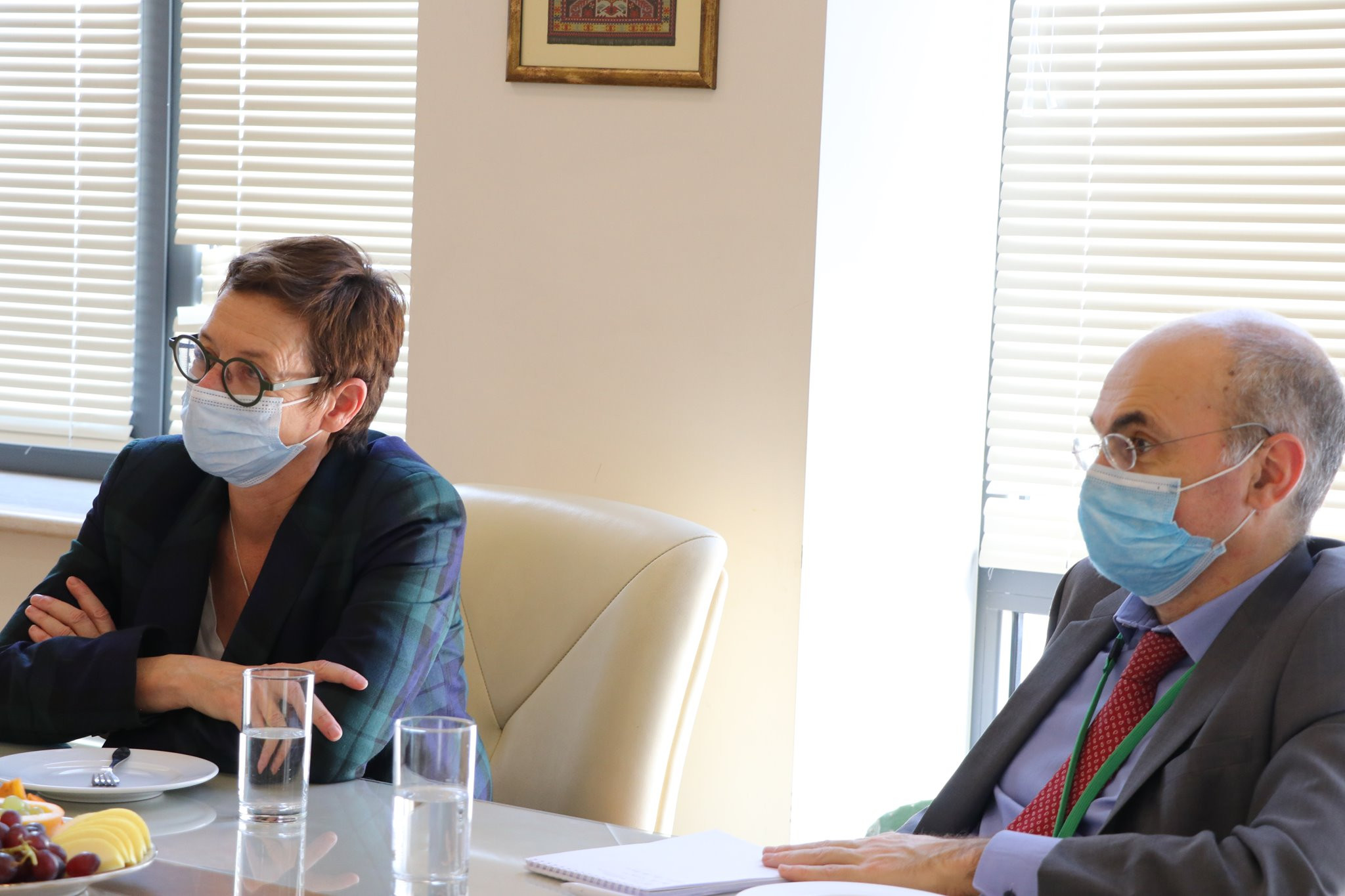 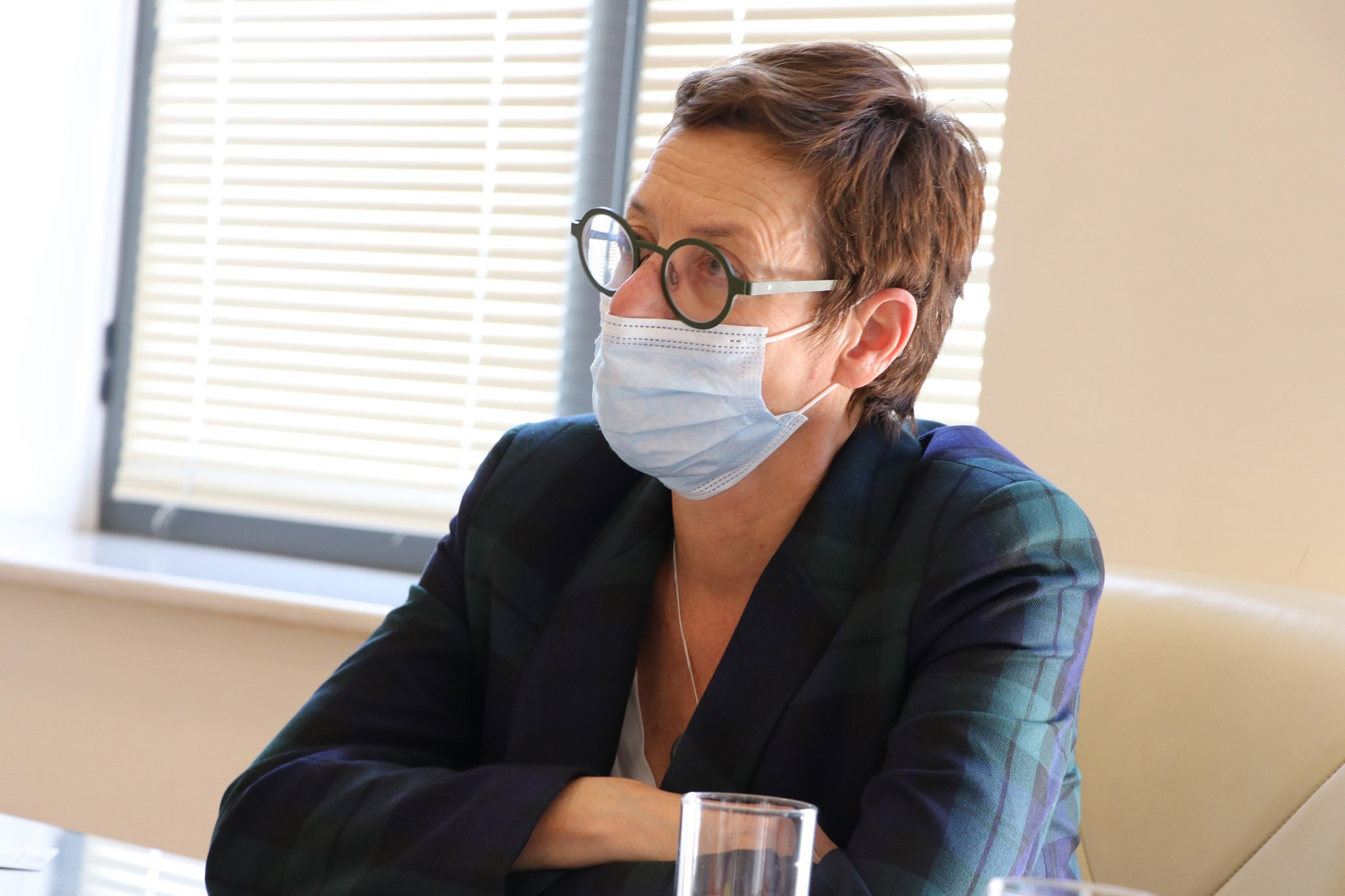