"Moving to Armenia Was One of the Best Decisions" Melania Melikian

Melania Melikian was born in Houston, Texas to Armenian parents from Iran. In 2009, she participated in the Birthright Armenia program, but repatriation never crossed her mind.

She was living and working in New York and coming up on 11 years in the city, trying to decide, personally and professionally, where to go next - a decision she'd been struggling with for a few years already. A move to anywhere else in the U.S. felt like a lateral one, and didn't excite her in the least. Like many Diasporans, Melania felt helpless and disconnected during the recent war, but that's when the idea to move to Armenia really started to take root. By the following Spring, a job opportunity that aligned with her experience in advertising and production allowed the idea to really take shape. A year later, that idea has finally become a reality in a way she never planned for or expected.

As a Diaspora Armenian, Melania thinks it’s a privilege to have the best of both worlds by having a connection to her Diaspora community and newly established roots in Armenia. In the last three months of being here, Melania hasn’t missed a beat. She’s already applied for permanent residency and finds it much easier to build connections and new social circles in Yerevan.

“It was a challenging one, but moving here was the best decision for me at this point in my life. I could see myself having a permanent presence here moving forward.” 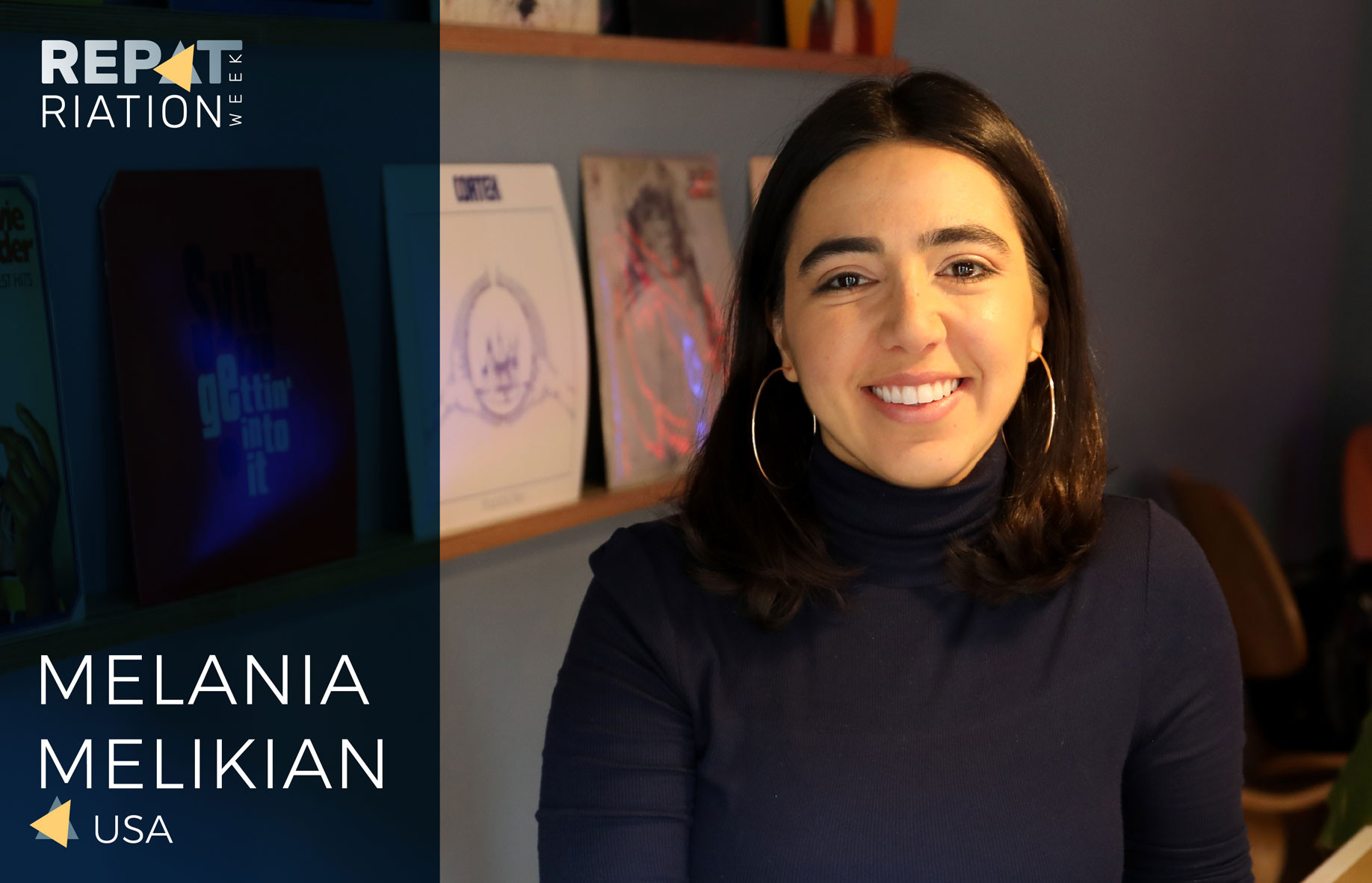 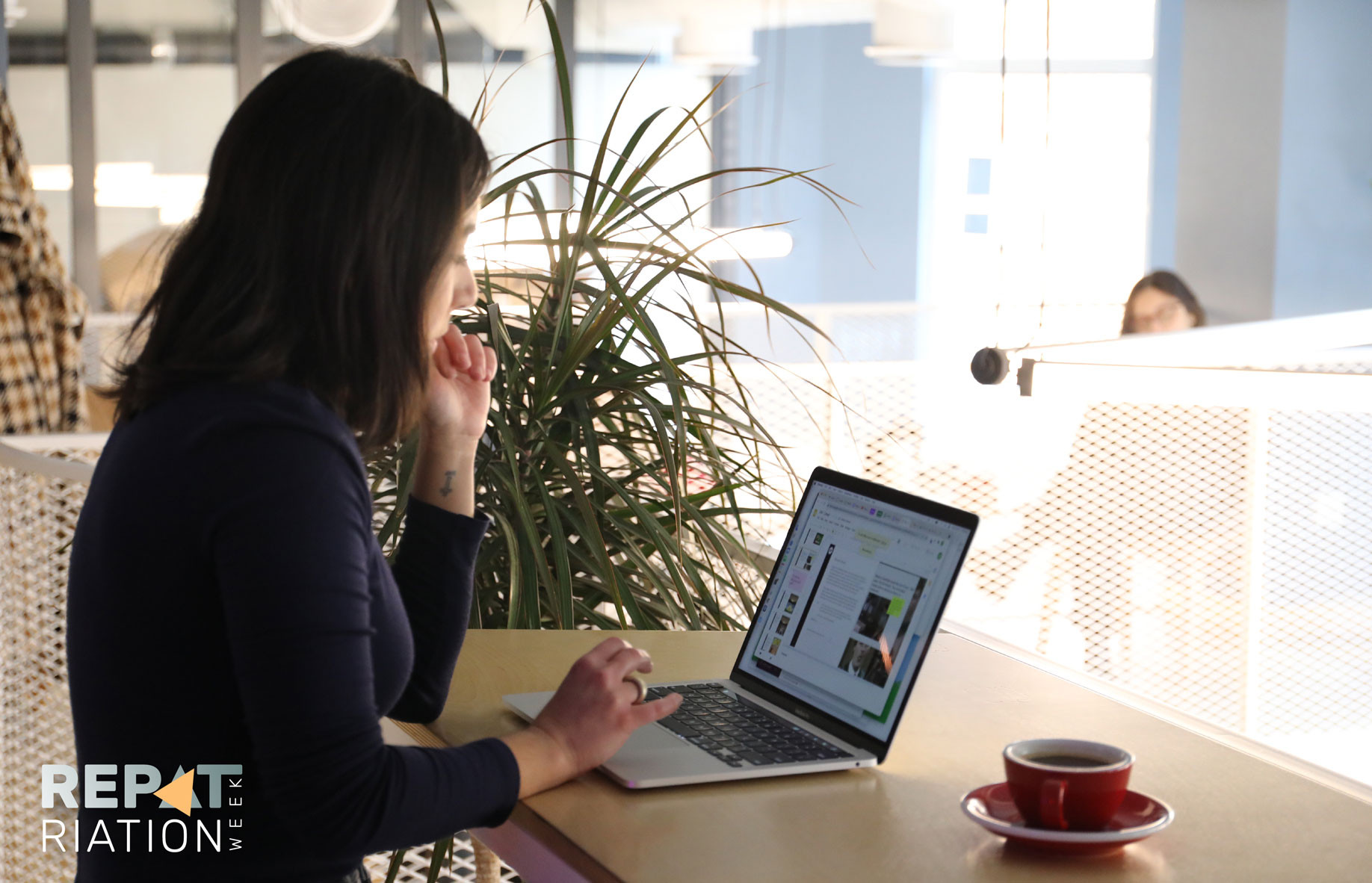 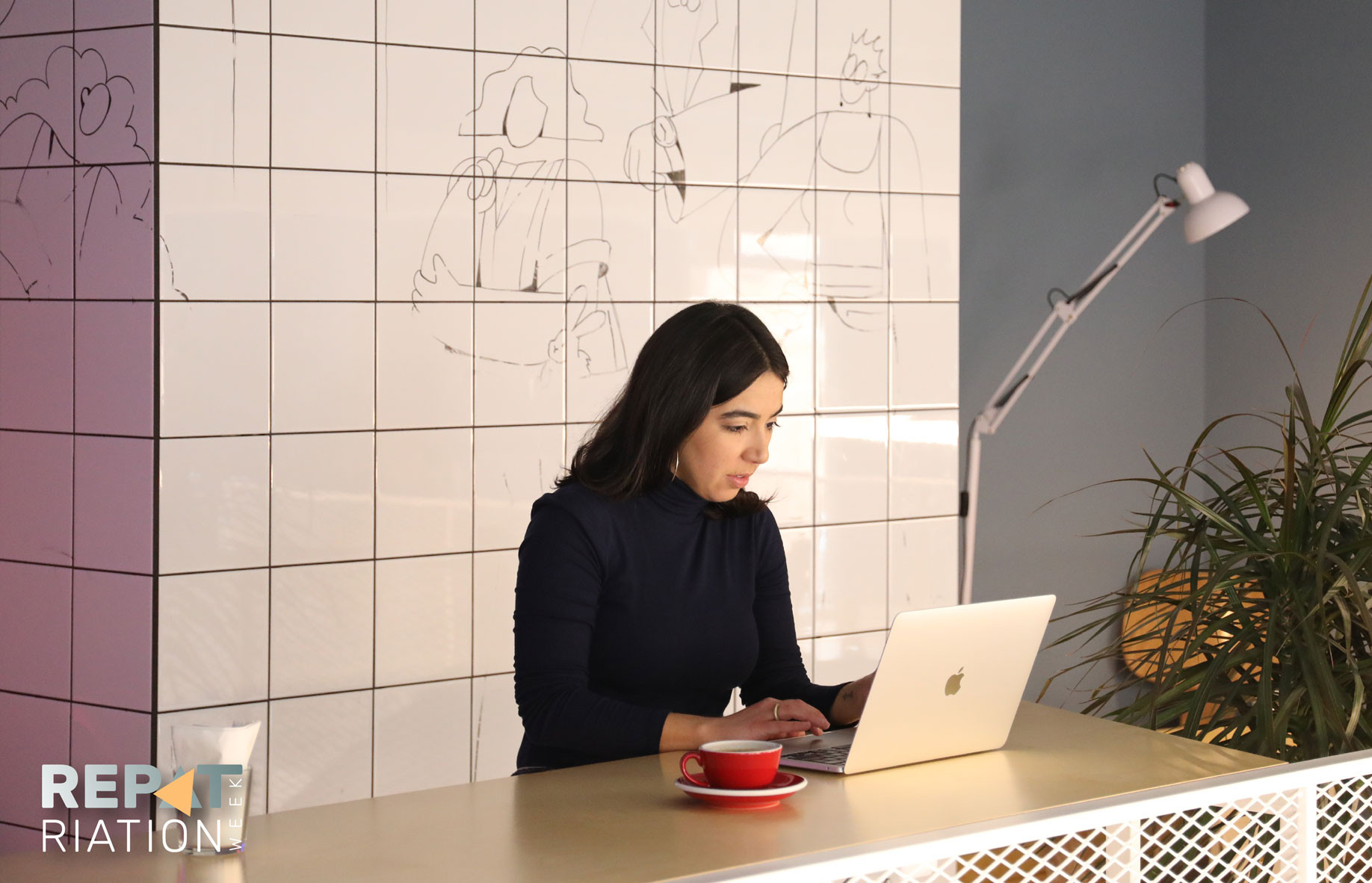 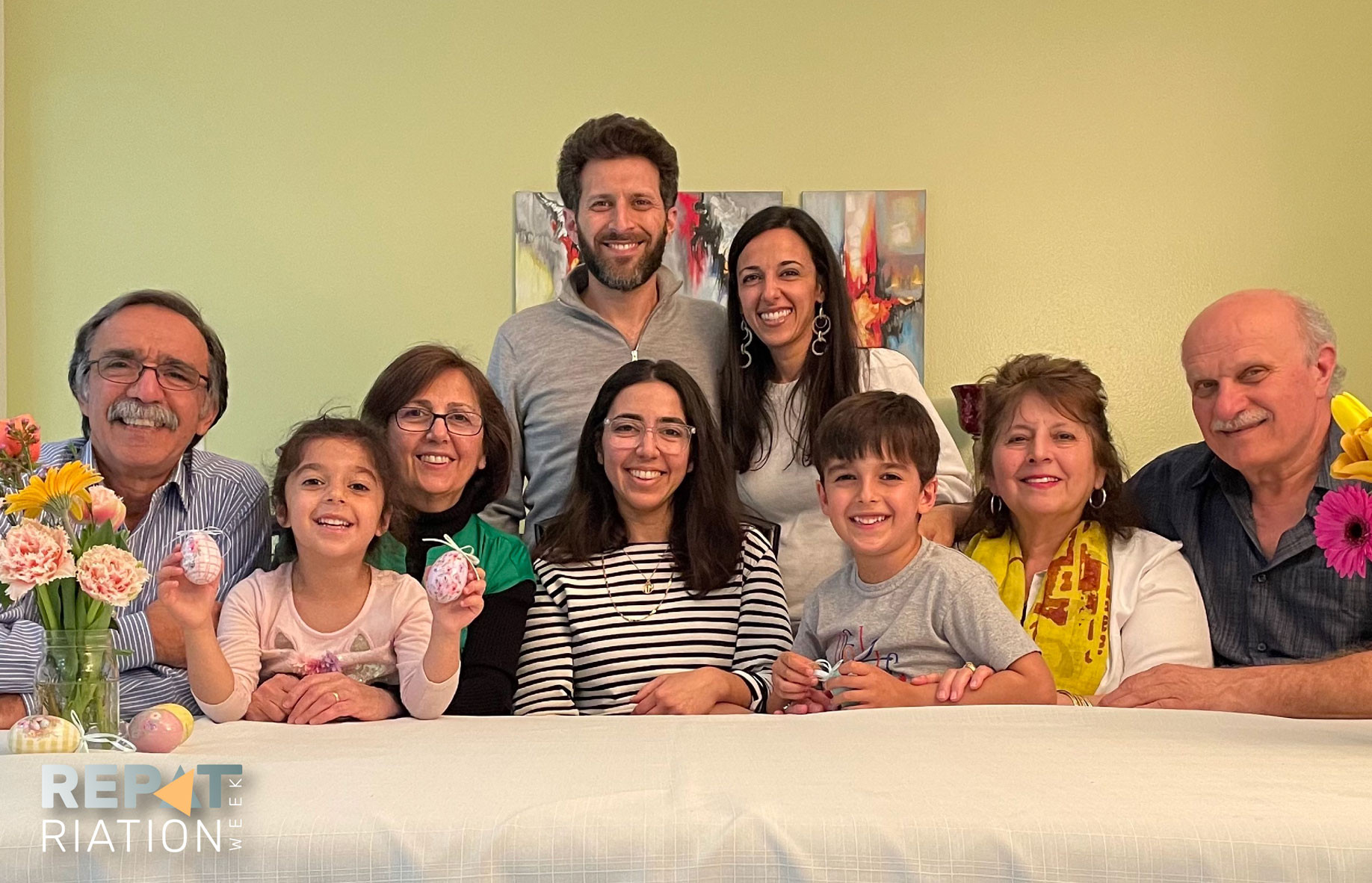 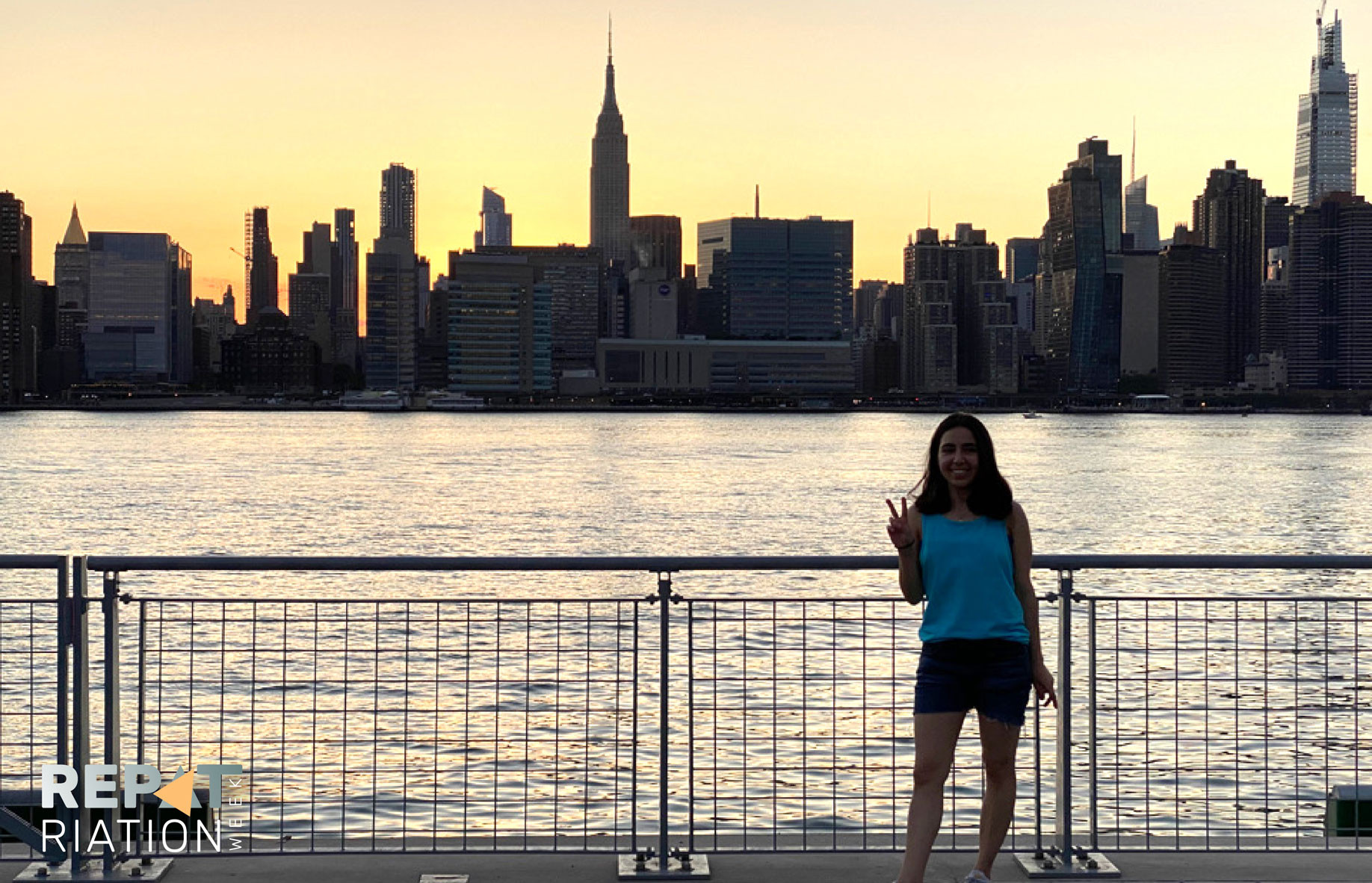