Hrachya Zadikyan was 12 years old when he left Armenia and moved to Ukraine with his family. He always believed their move was temporary and they’d return in the near future. As an adult, Hrachya began working closely with the Armenian community in Dnipro, Ukraine as an activist and leader. Through his work, he became conscious of the notion that Armenians must return to Armenia.

He repatriated with his brother in 2019 and then moved his parents as well. Hrachya currently works as a Project Manager at Tumanyan.Online, an online Armenian language school which differentiates itself in the market by teaching Armenian as a foreign language to both Diaspora Armenians and foreigners.

Many Diaspora Armenians can’t effectively learn the Armenian language from textbooks used in Armenia, so Tumanyan.Online works to create programs that meet this demand. While the online platform mostly caters its programs to a Russian-speaking audience, their programs will soon expand to anglophones as well.

Hrachya feels great being in Armenia. “The walls, weather, statues, nature - these things give me energy,” he says. He’s not prepared to leave Armenian anytime soon, his future is here. “You can experience difficulties anywhere, it doesn’t mean you should reject a place. Good or bad, it’s ours.”

Hrachya believes that many repatriates from this region have similar stories and are here for similar reasons - perhaps similar fates. He had a friend in Ukraine who loved philosophy, and many times when describing something extraordinary, he’d say “this is life” or “that is life.” Looking back after his repatriation, Hrachya says, “Armenia is life.” 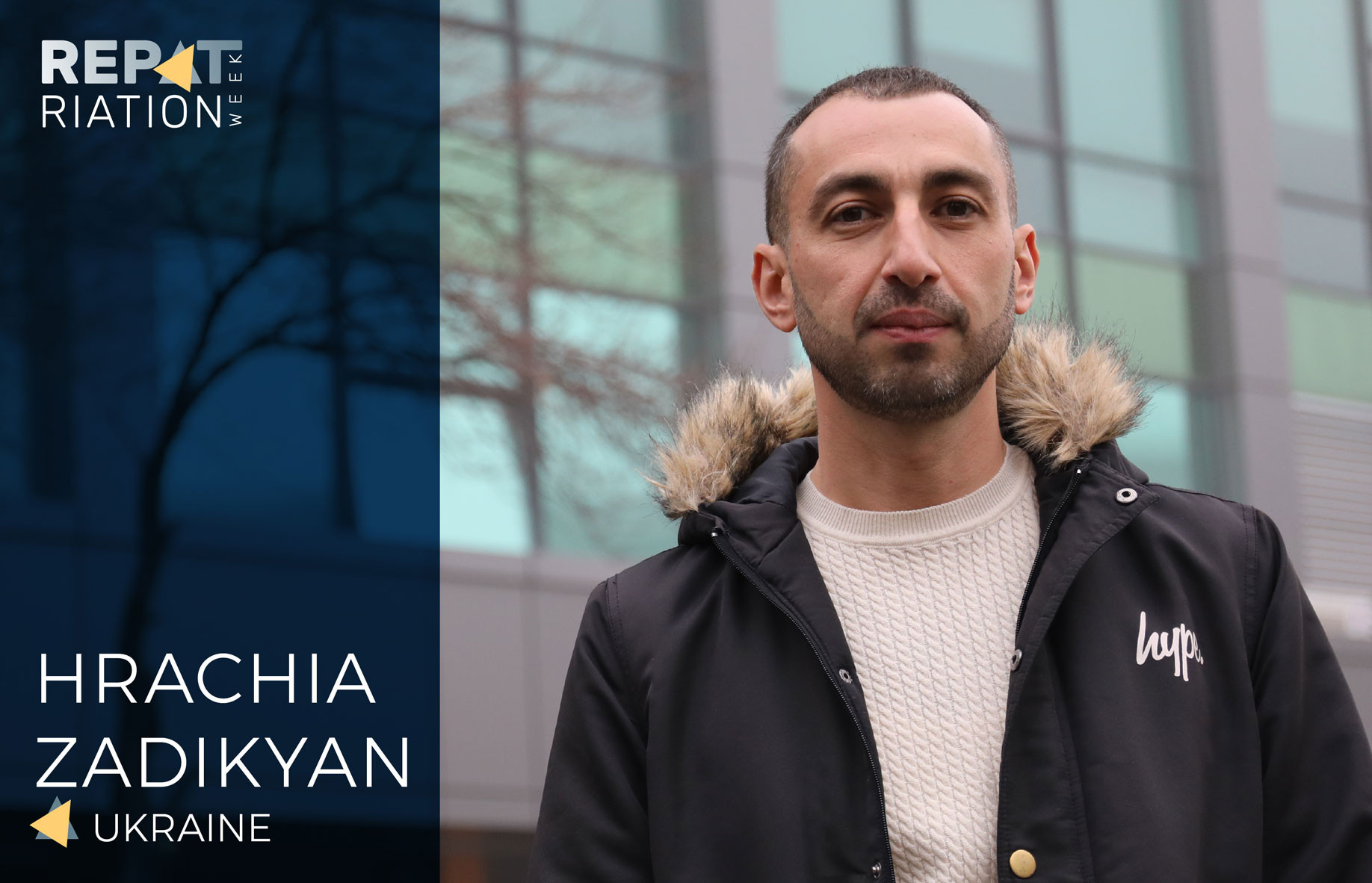 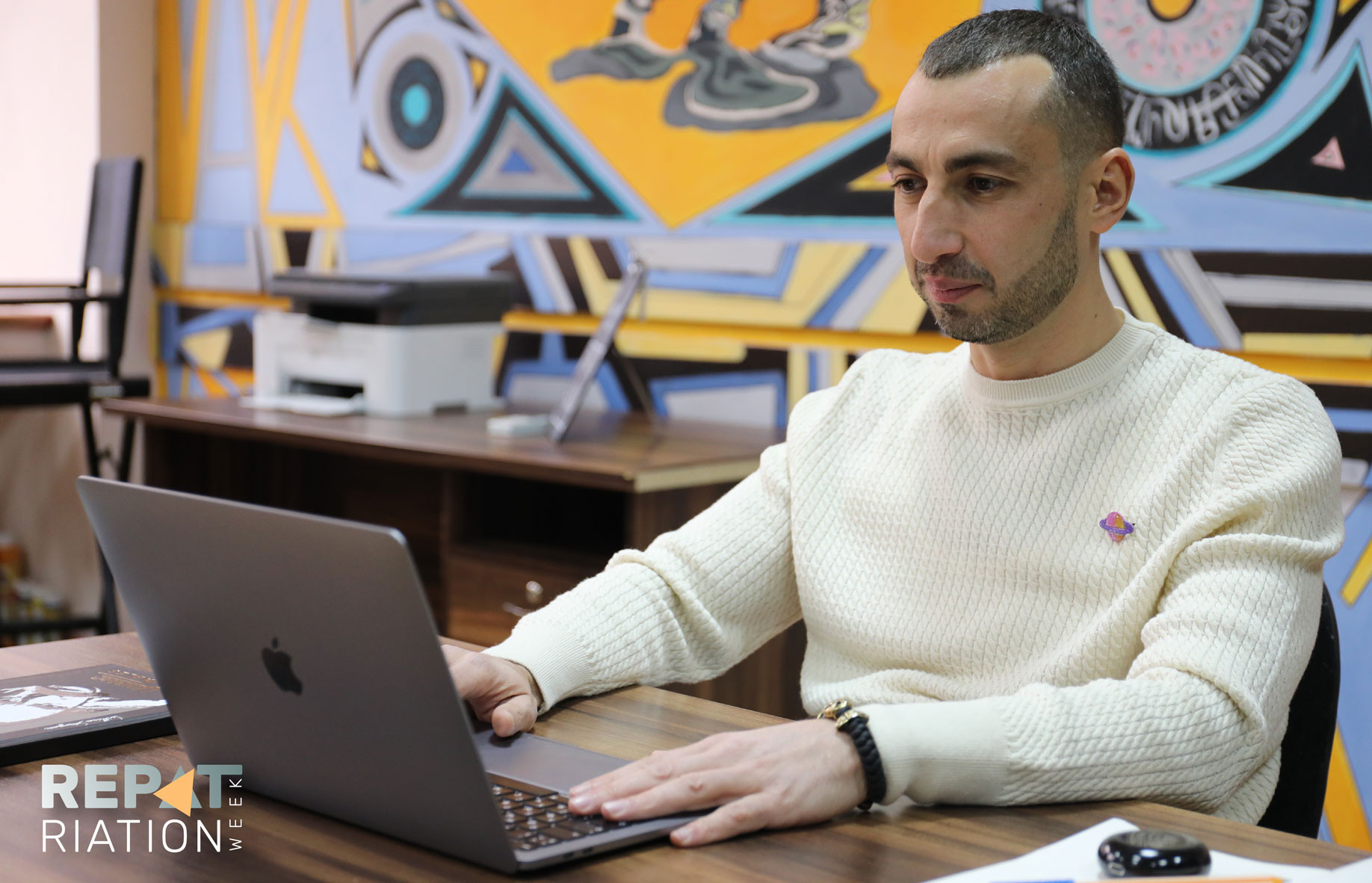 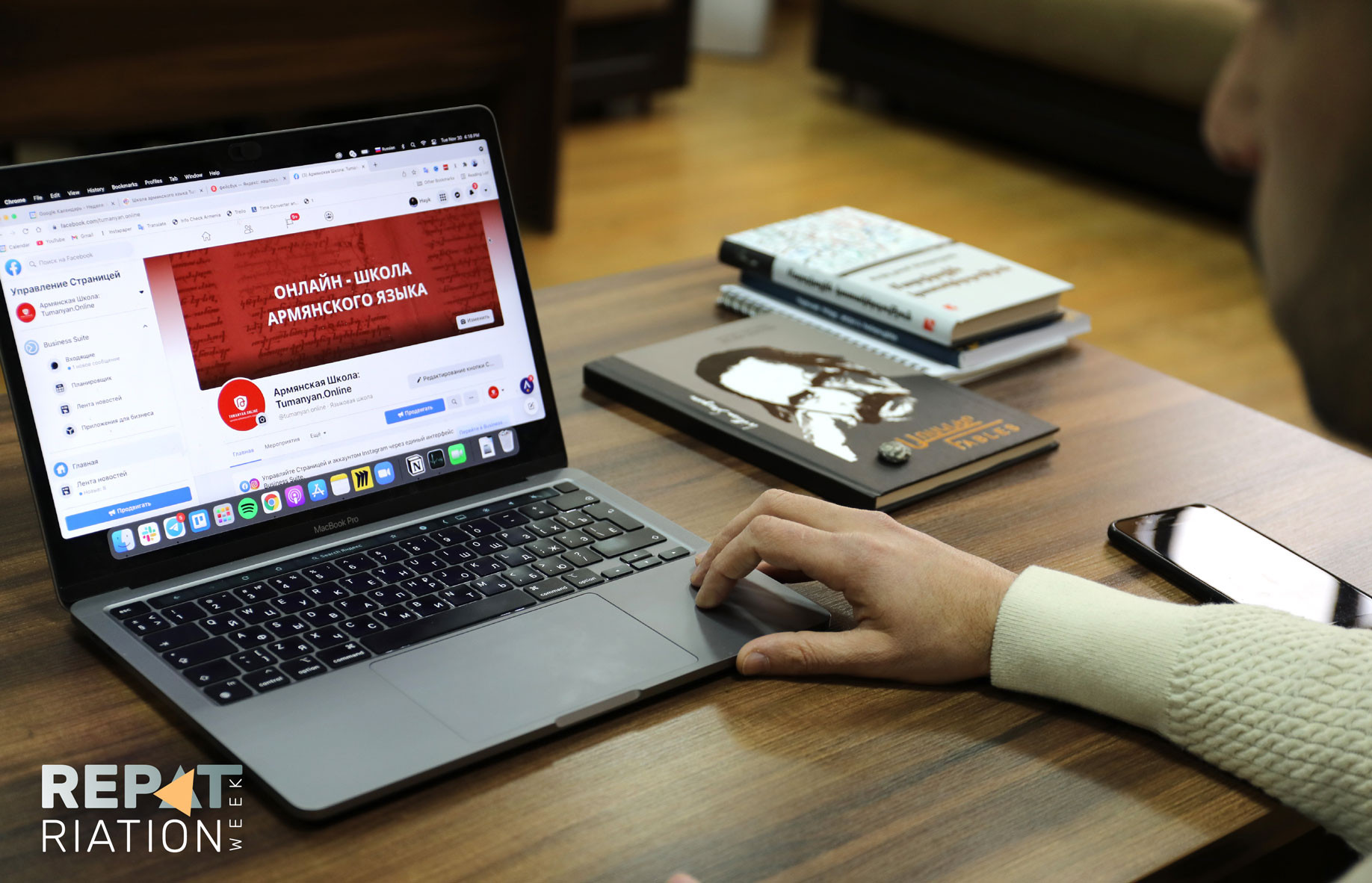 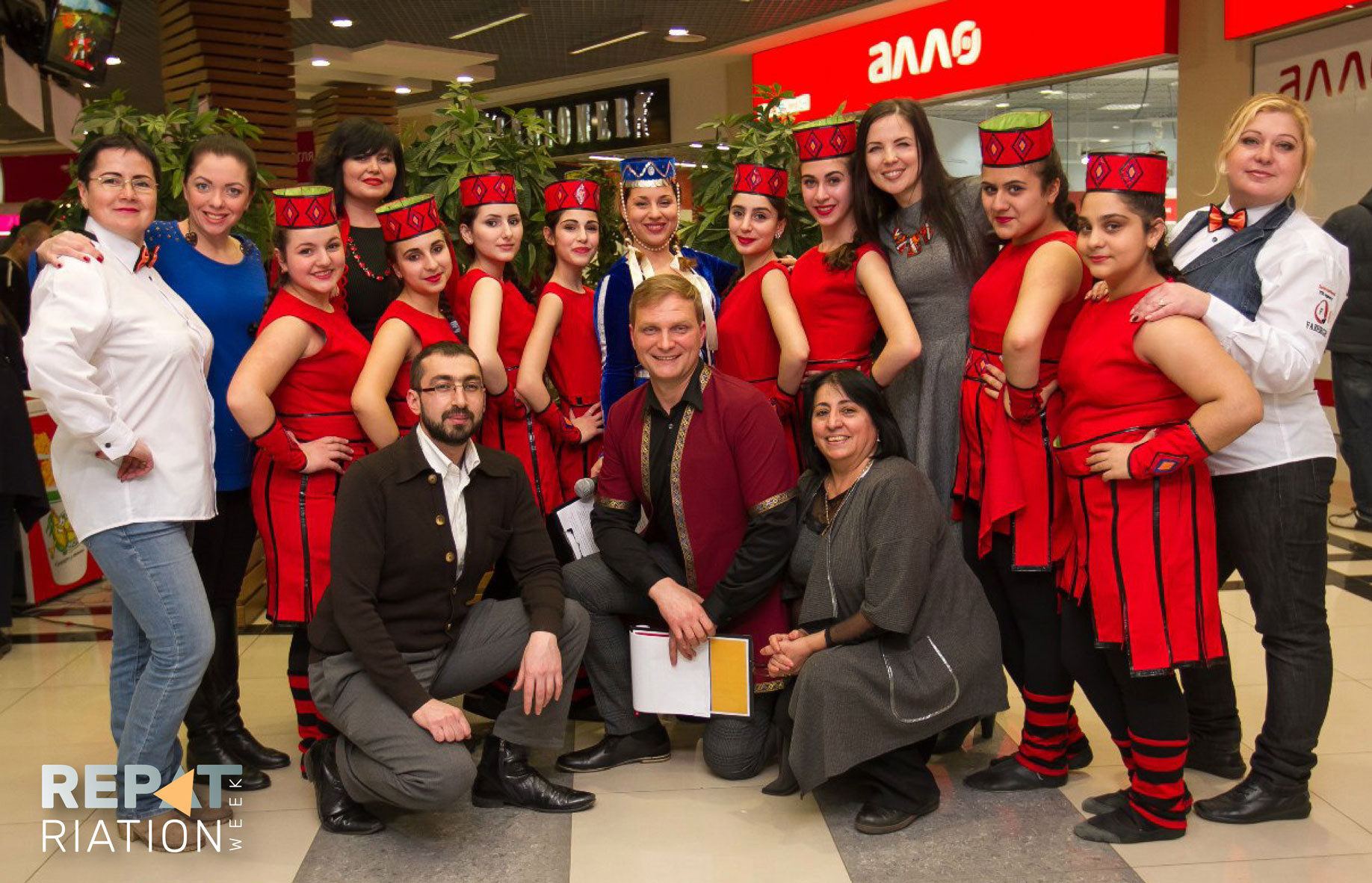 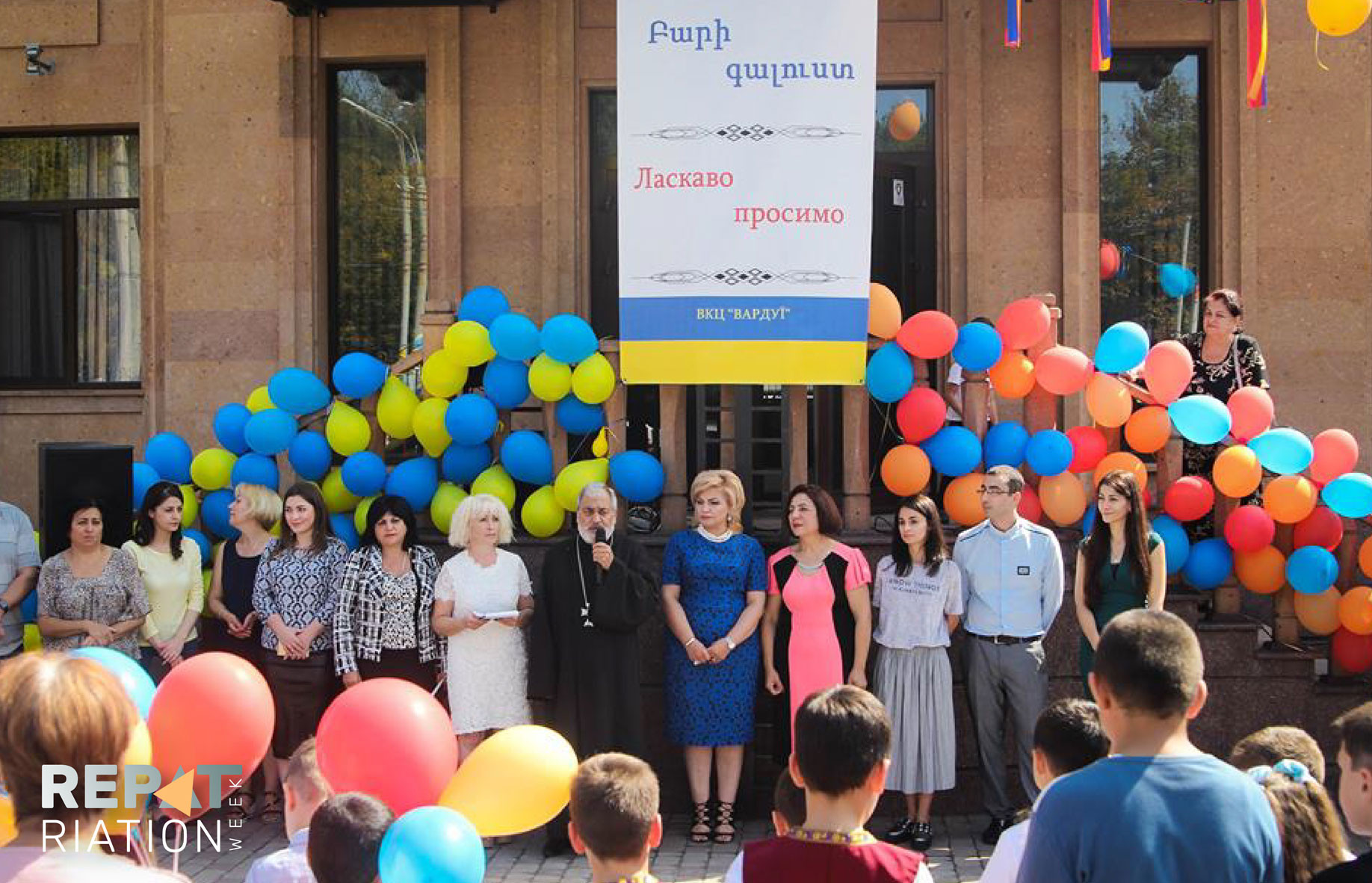 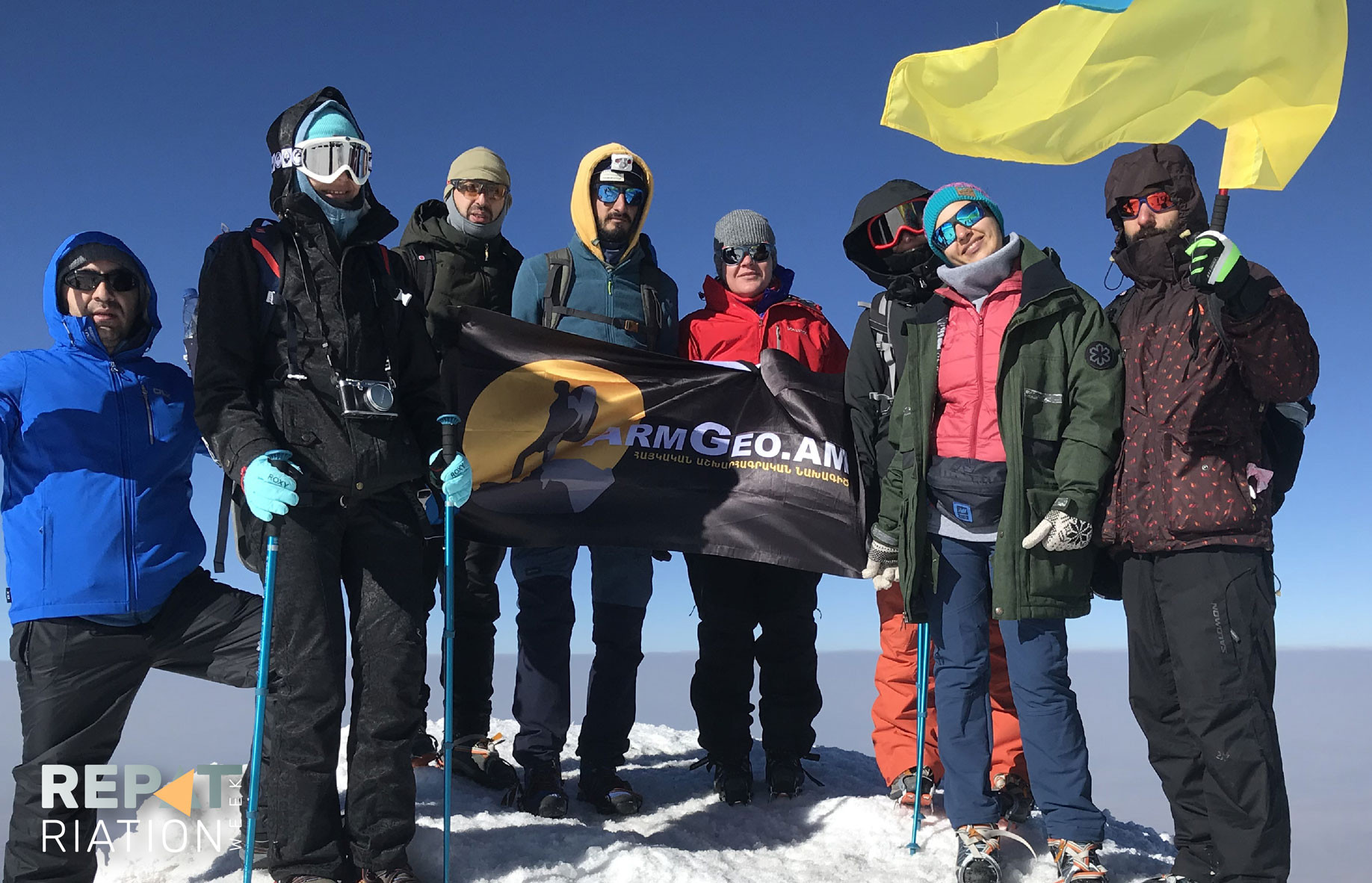 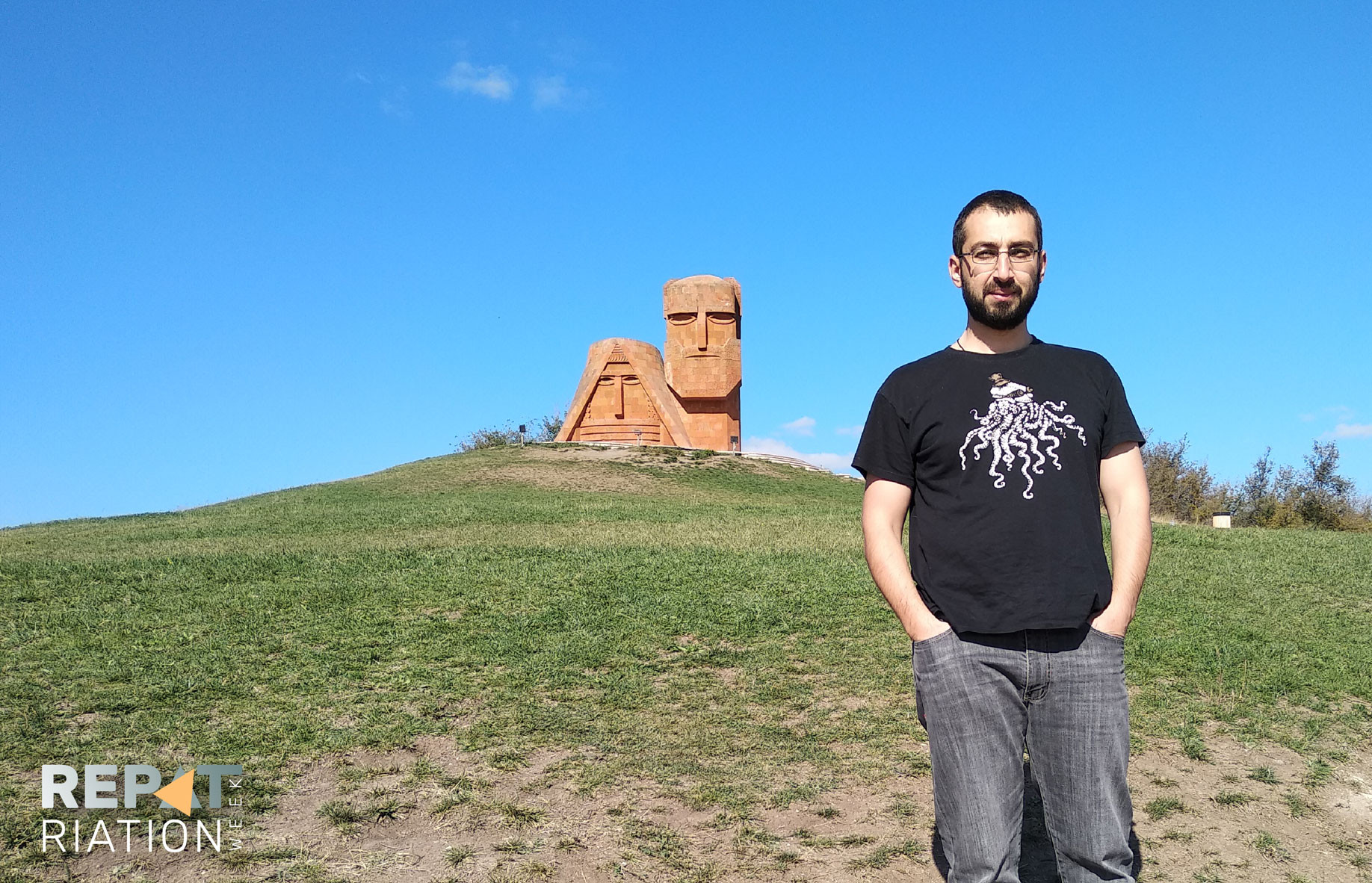 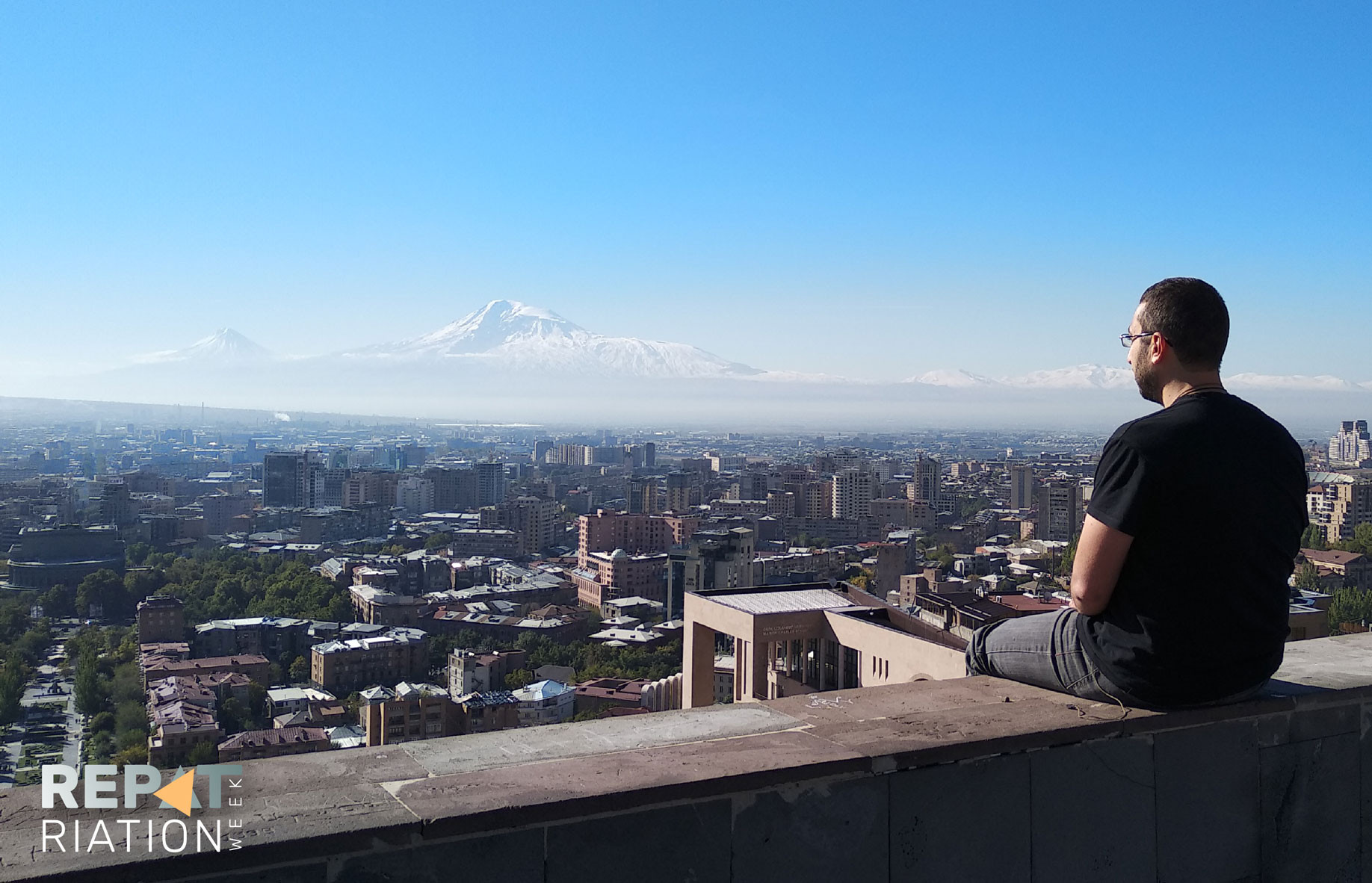 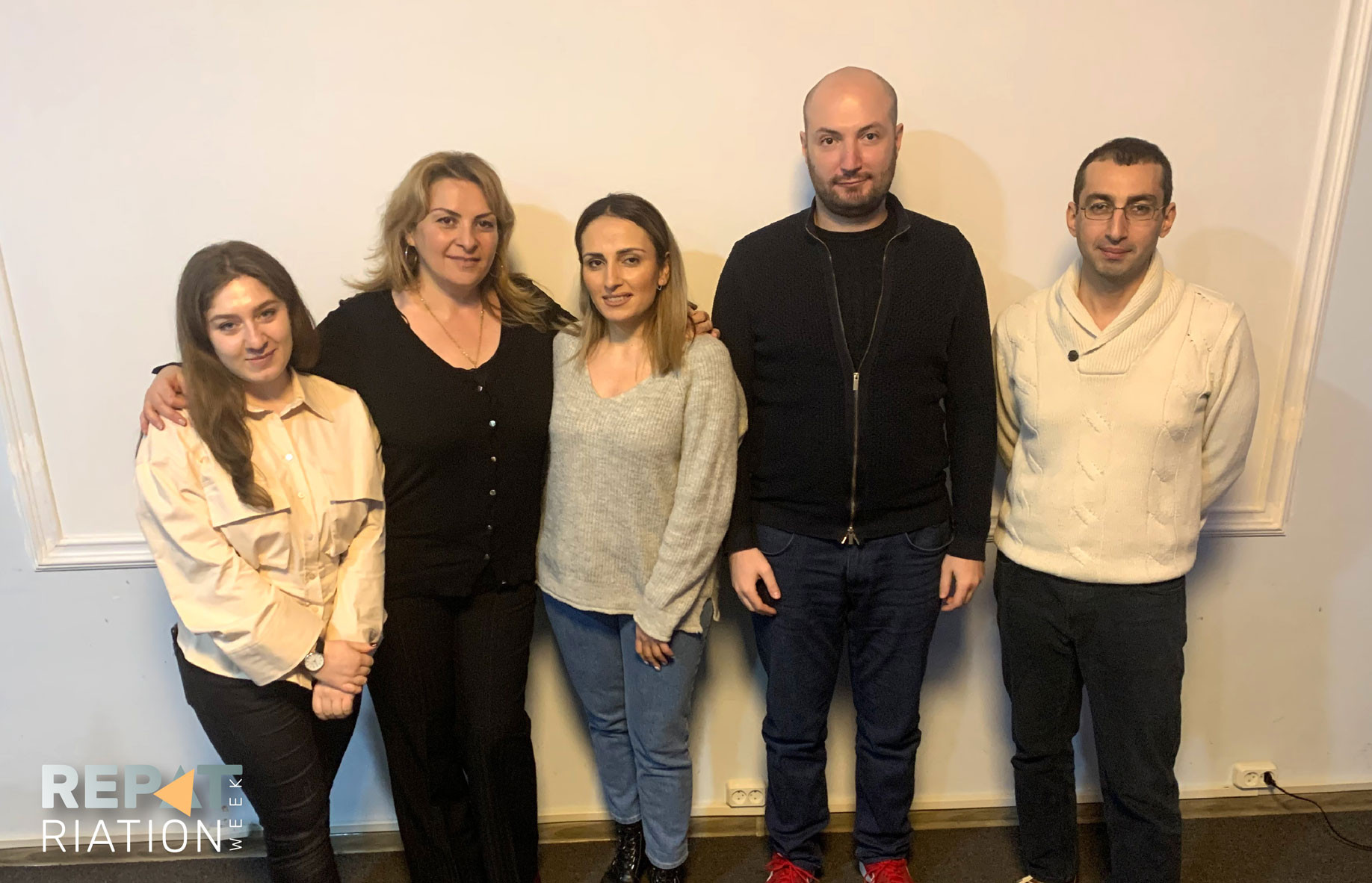