During his first day in Marseille, the High Commissioner met with Armenian officials in the city and region, particularly with the Deputy Mayor of Marseille Audrey Gatian, Deputy Mayor for Social Affairs of Bouc-Bel-Air Edmond Eutedjian, Delegated Councilor of the City Council Eric Semerdjian, together with councilors from the Marseille Metropolitan, Marseille regional, as well as the 13th and 14th districts, Frank Ohanessian and Laurence Semerdjian, among others.

"I was an elected official myself and I respect the difficult decision to engage in politics. Public service is a sacrifice, and you have chosen that path. In every city, I was pleased to see the number of Armenians involved in politics," the High Commissioner said. The officials asked questions about the current situation in Armenia and Artsakh, most notably about security issues and Armenia-Diaspora relations. Zareh Sinanyan noted that our Office lives by the principle that our issues are not Armenian or Diaspora, they are Pan-Armenian issues. The High Commissioner invited the Armenian officials to Armenia to discuss their perspectives on strengthening relations with the Diaspora.

The parties also touched upon matters related to the launch of youth programs, expanding work with the Yerevan Municipality, and the lack of a unified policy. 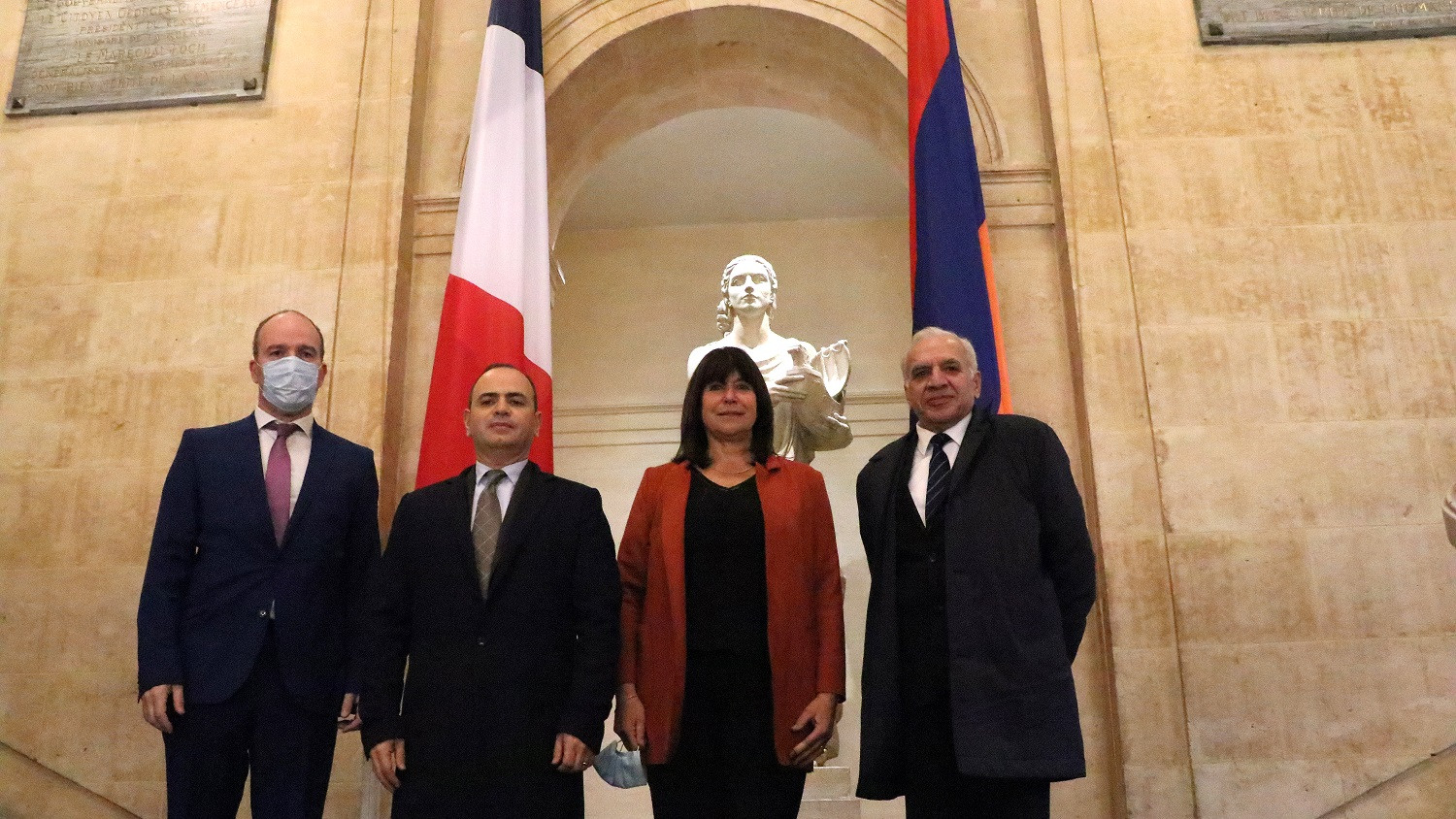 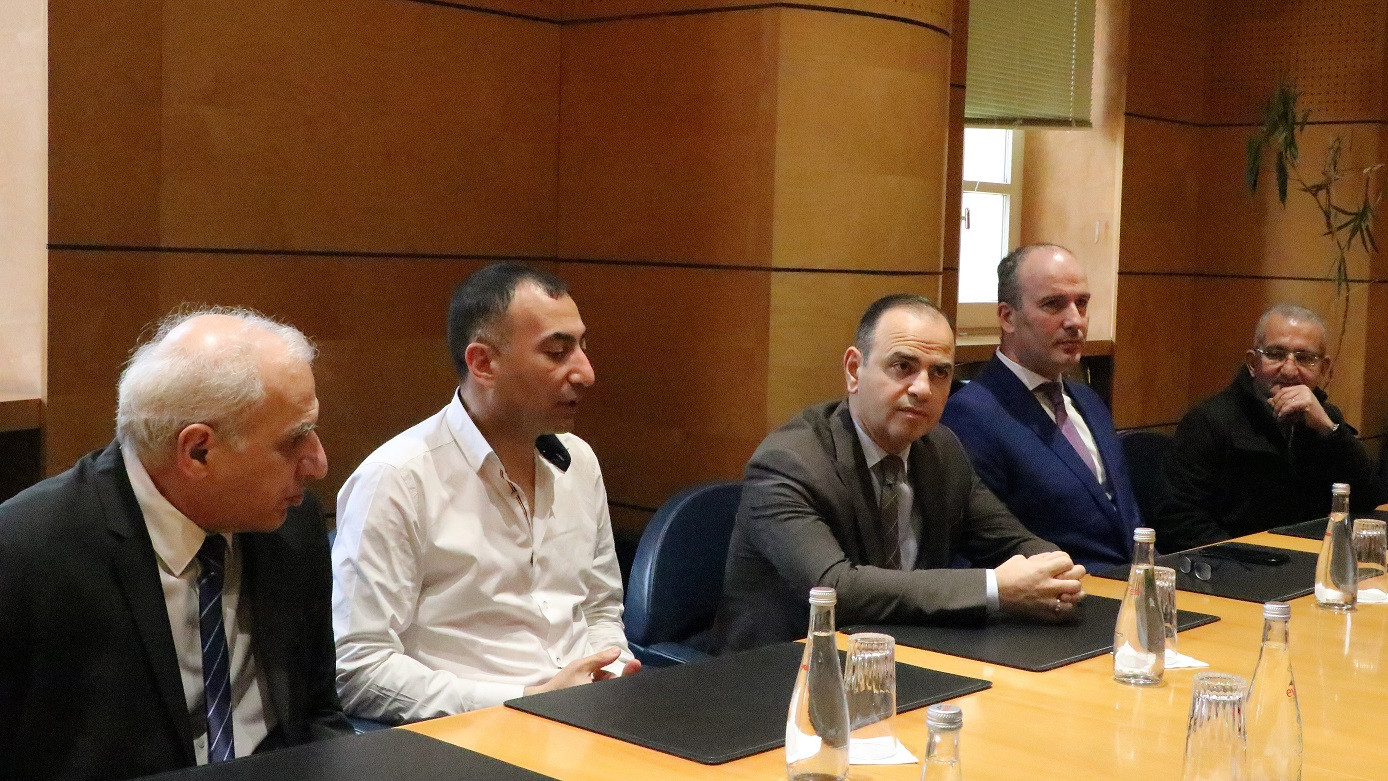 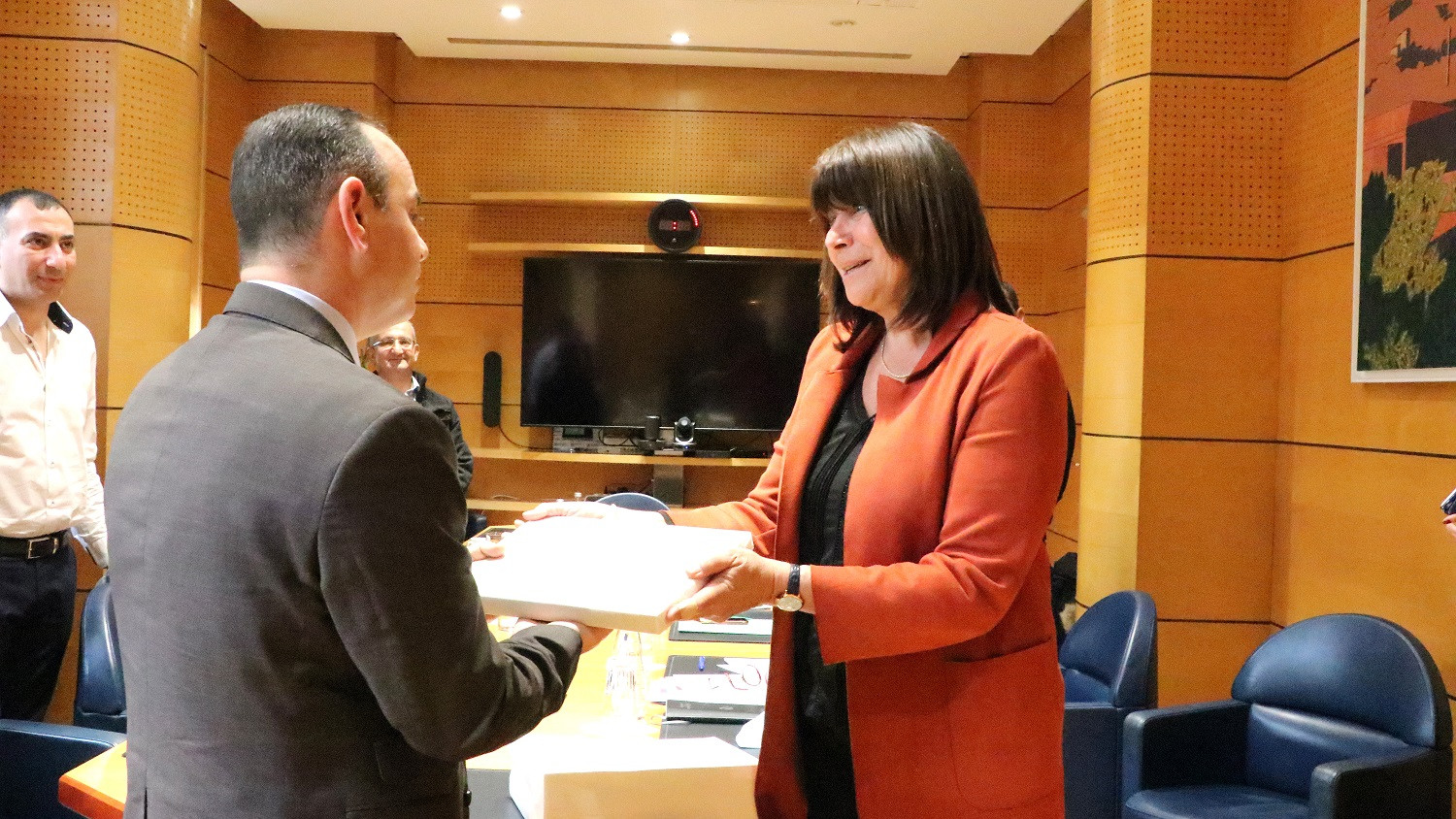 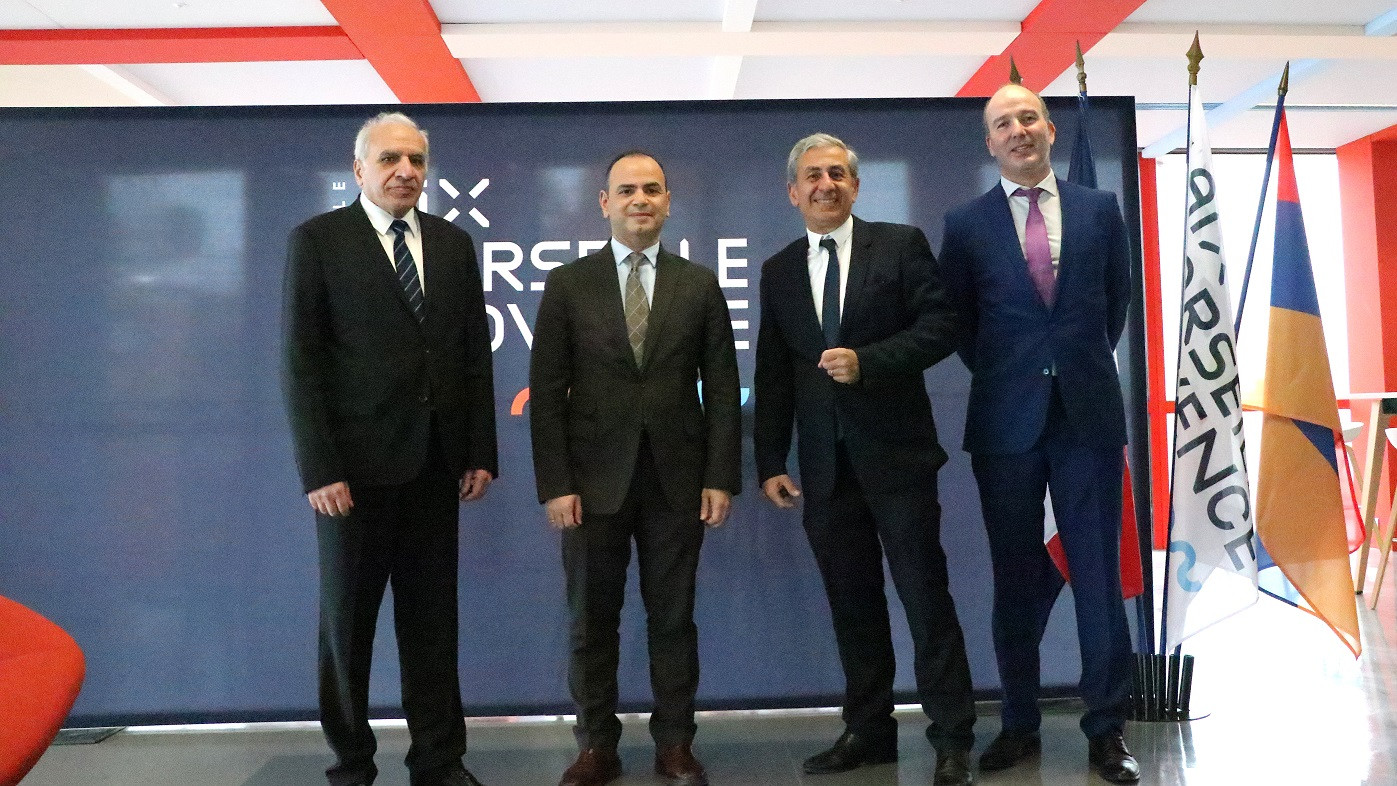 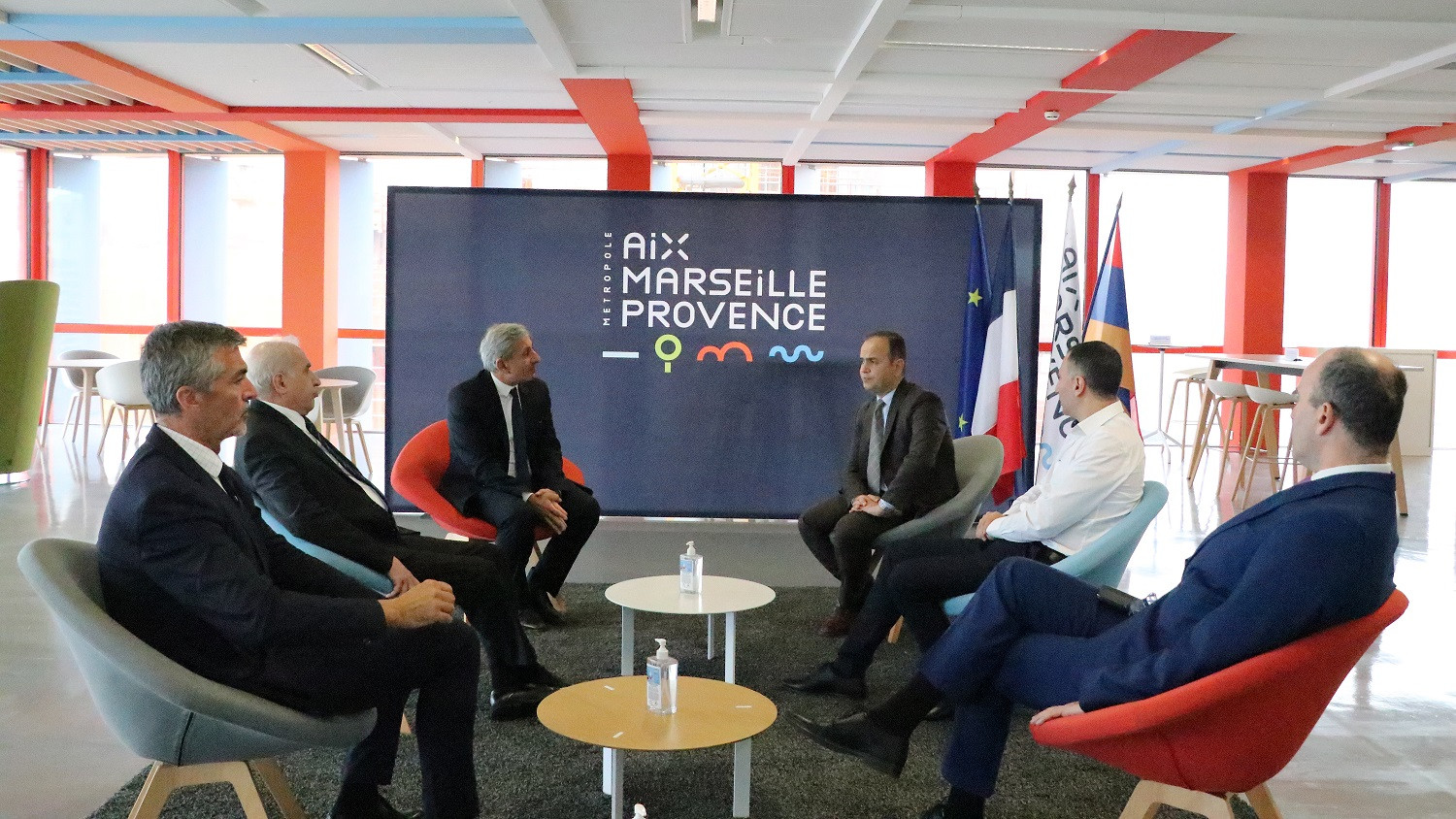 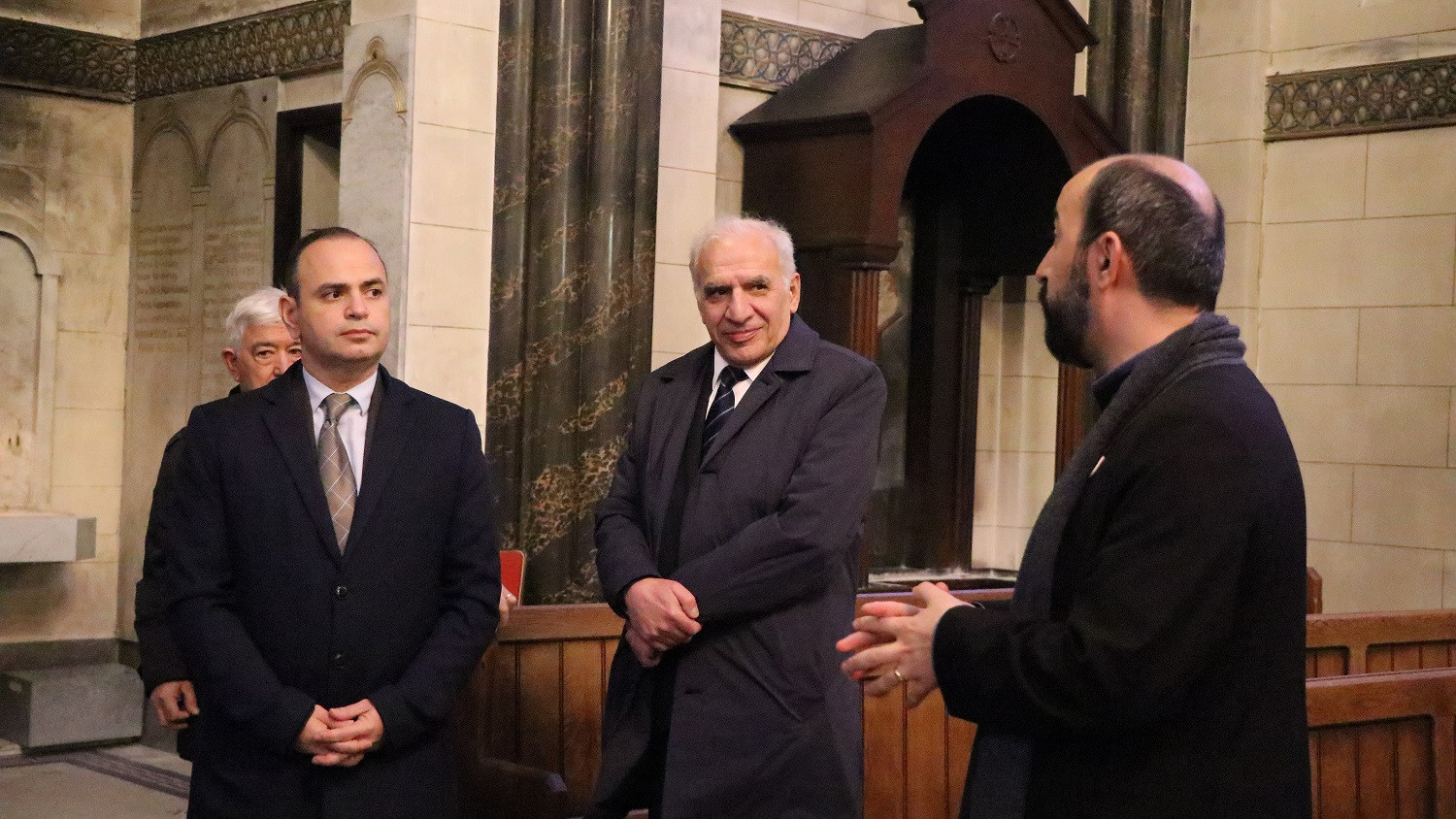 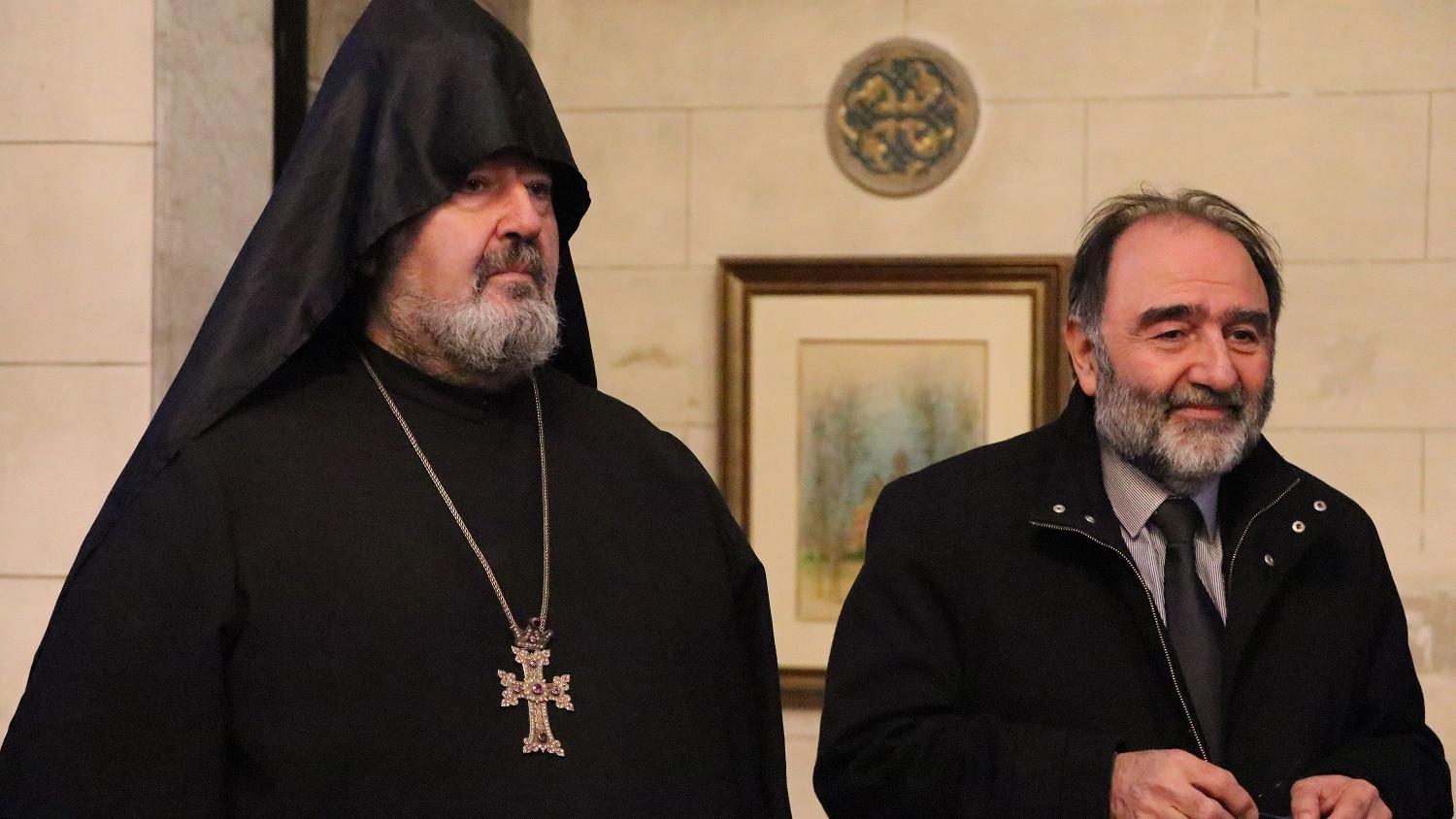 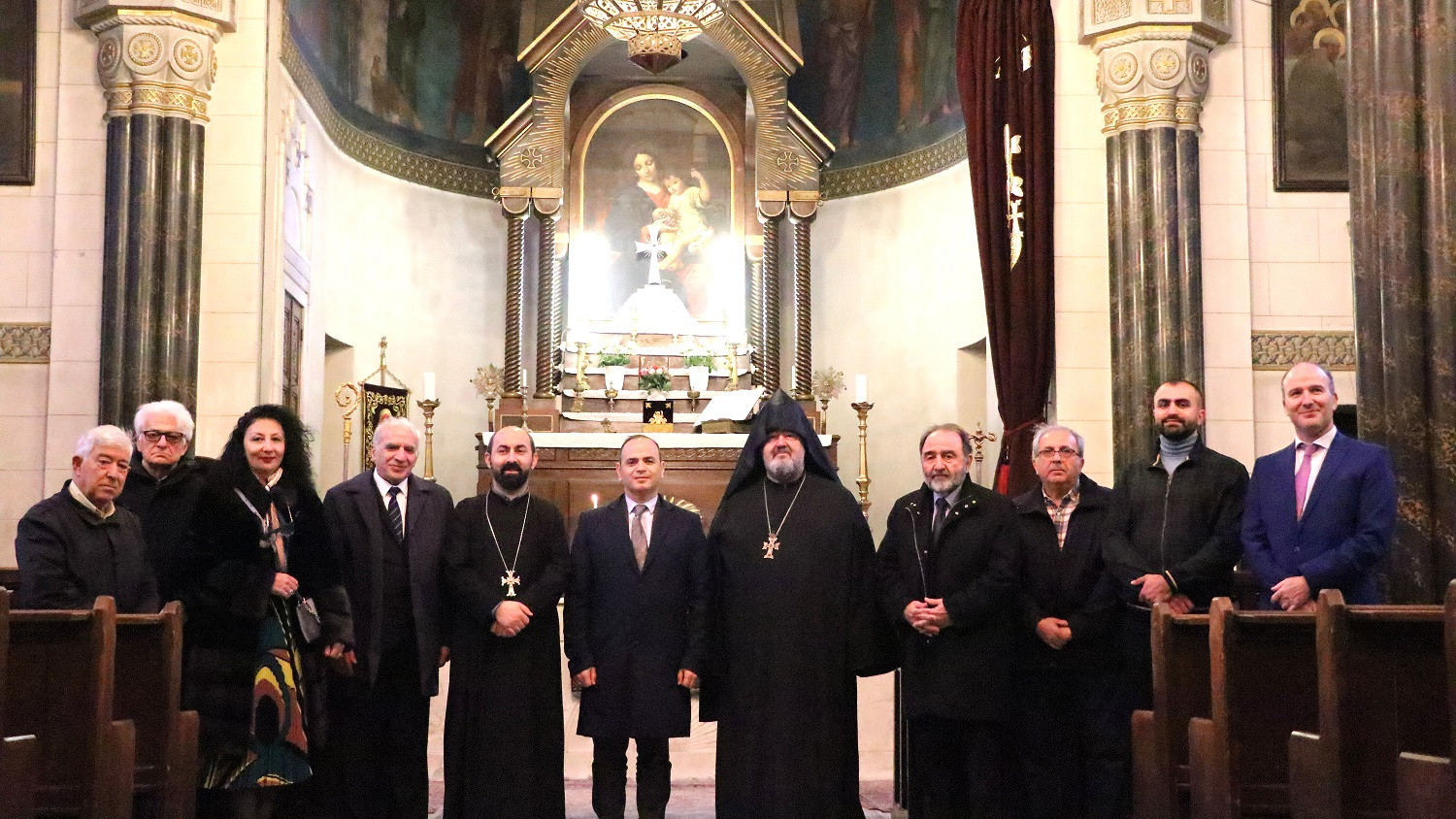 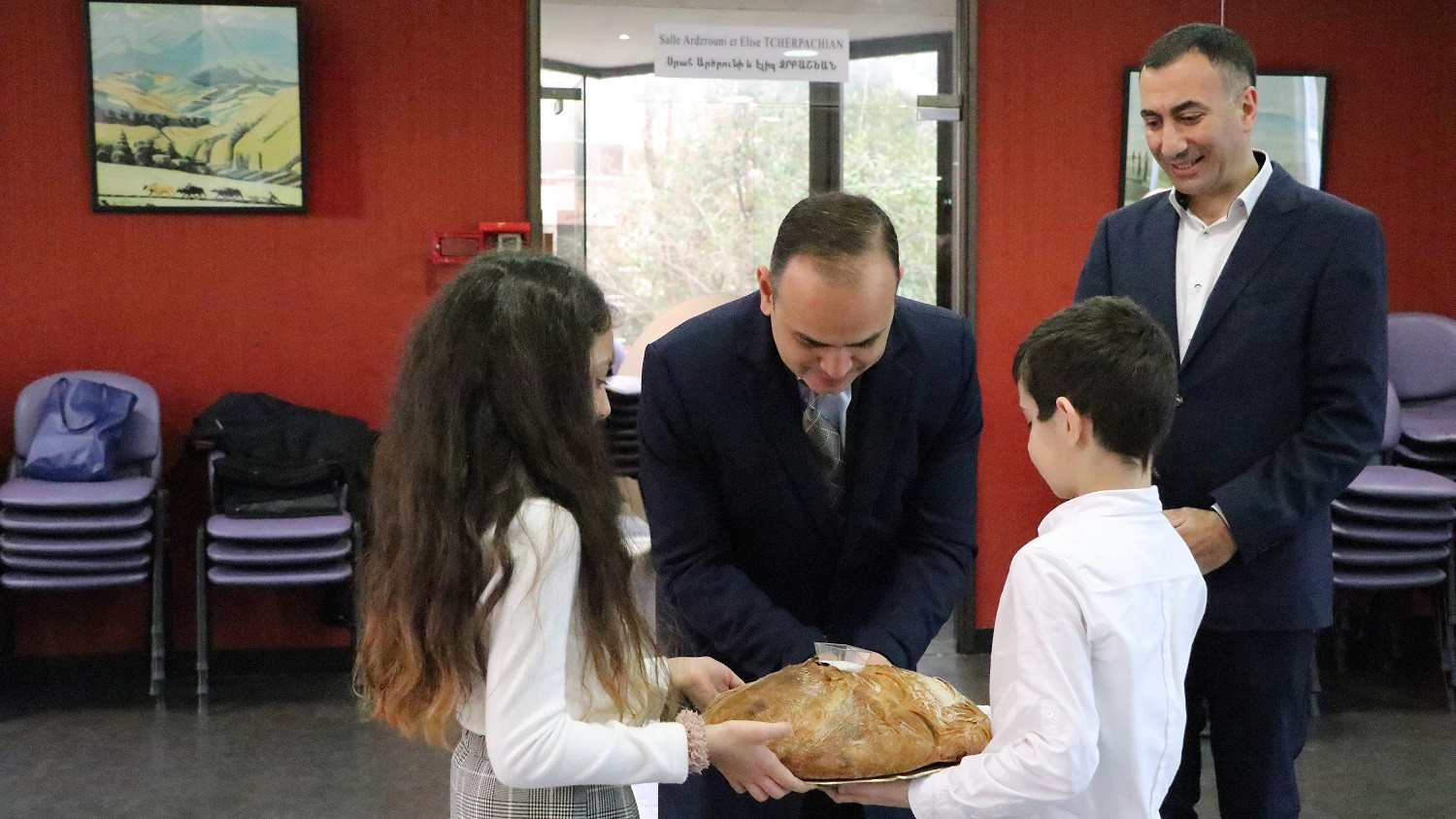 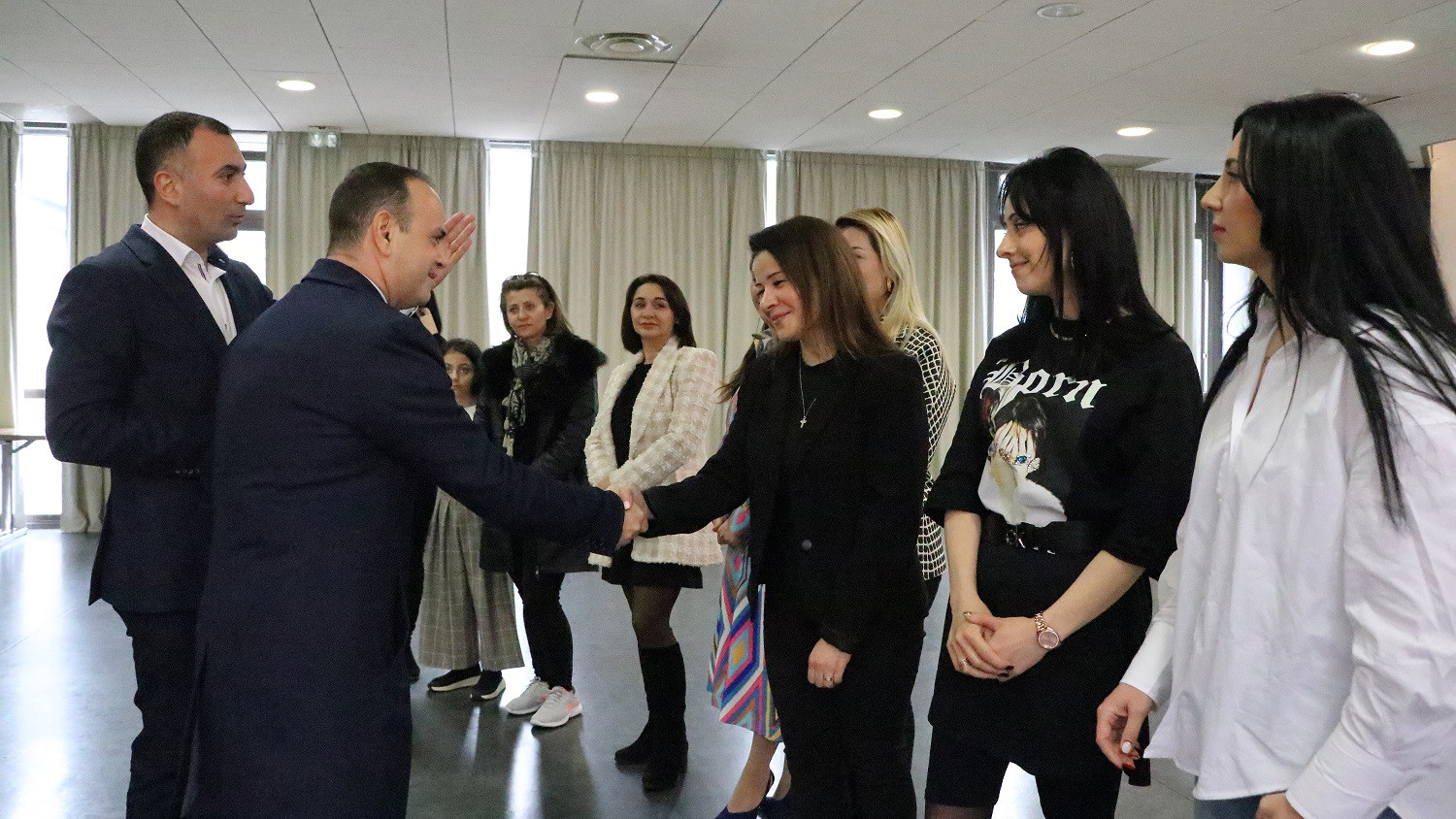 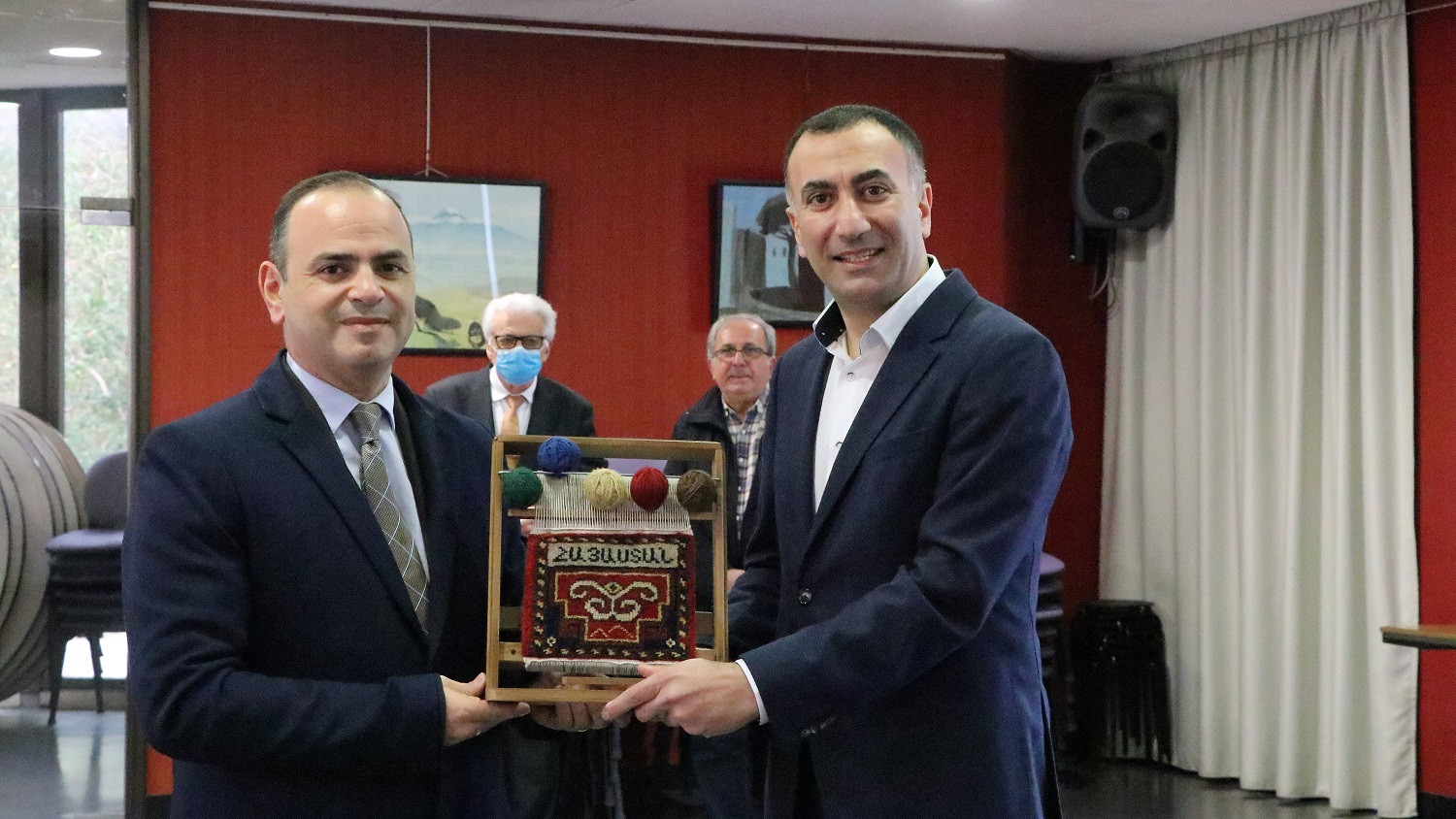 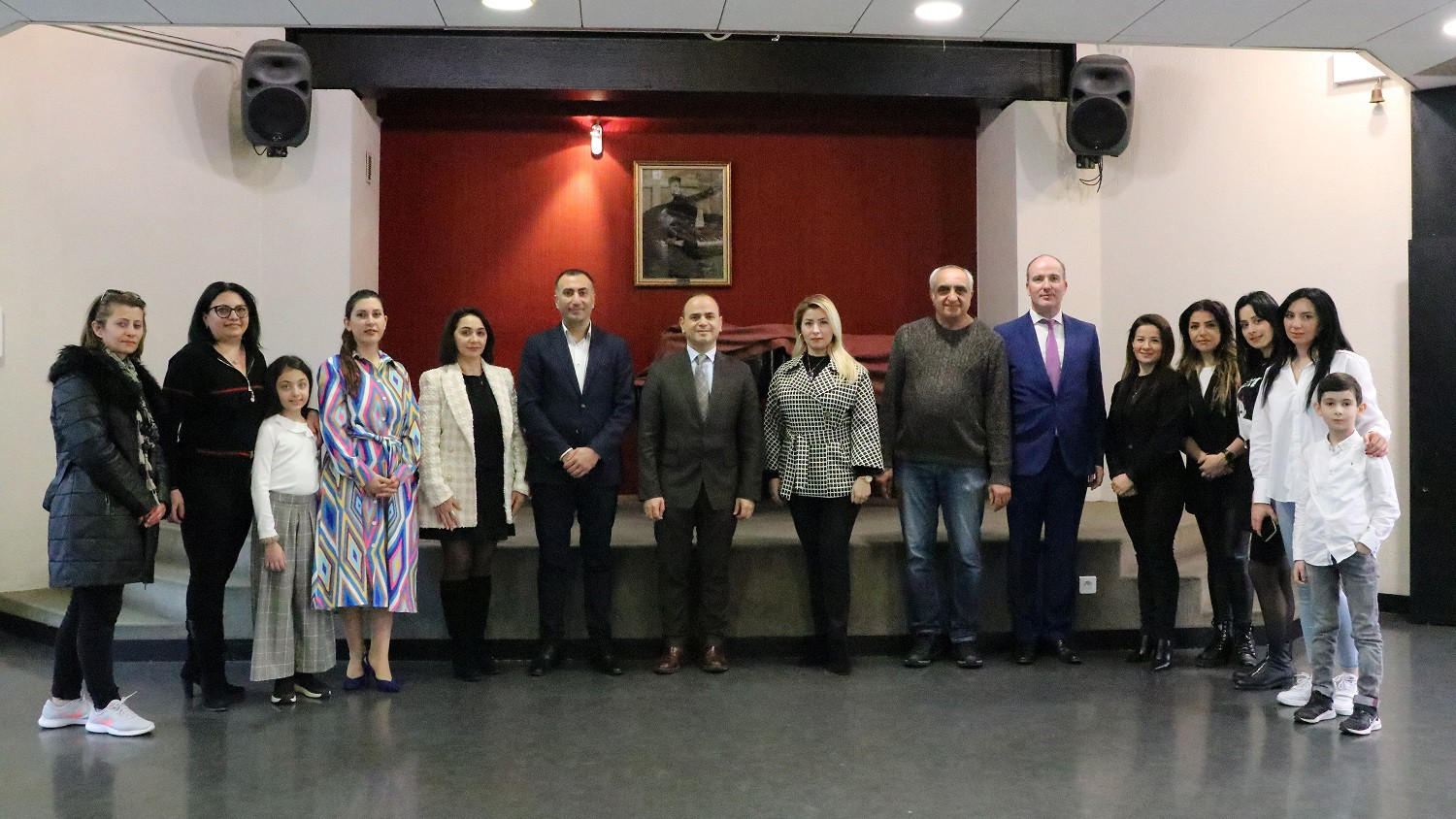 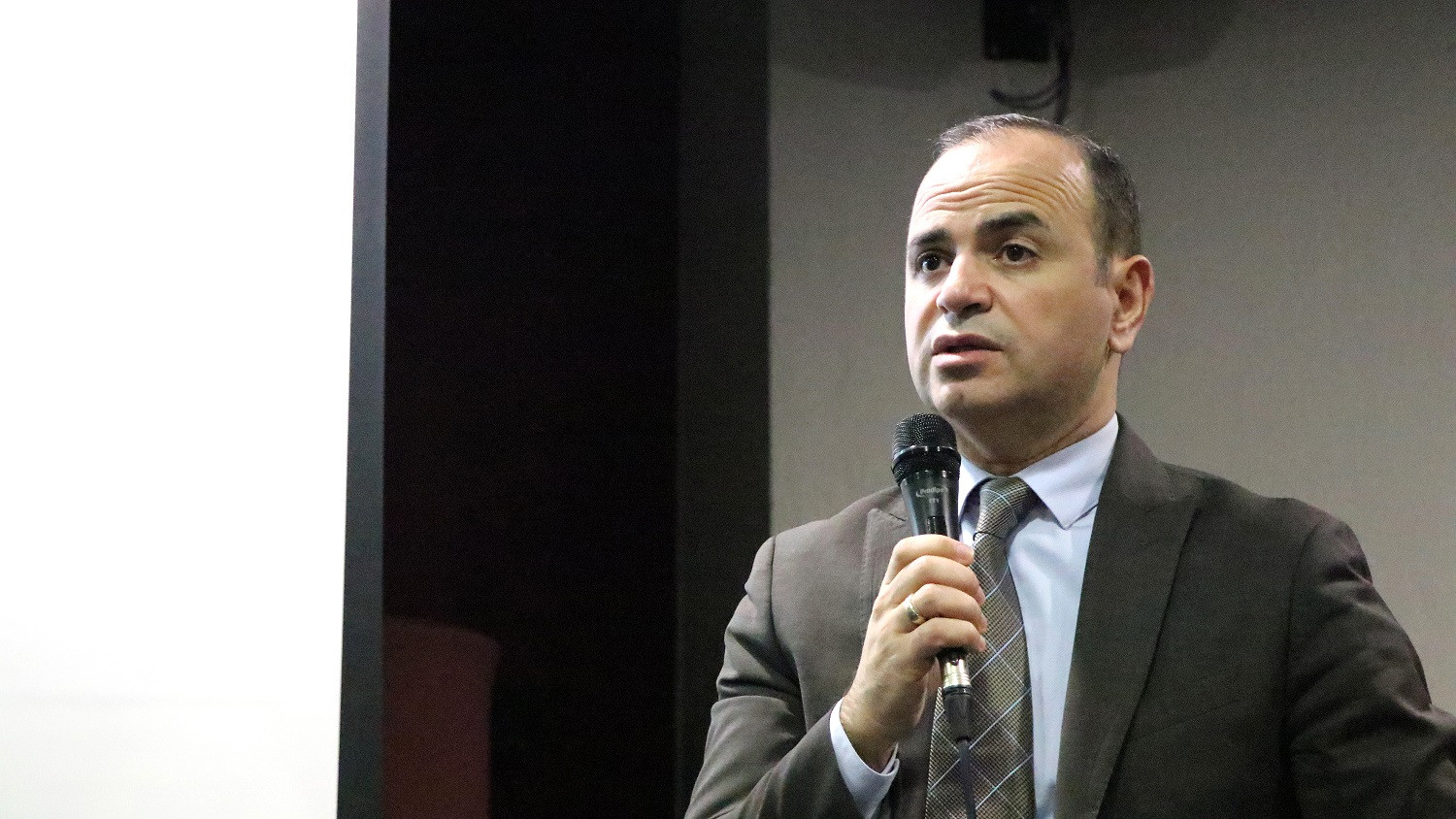 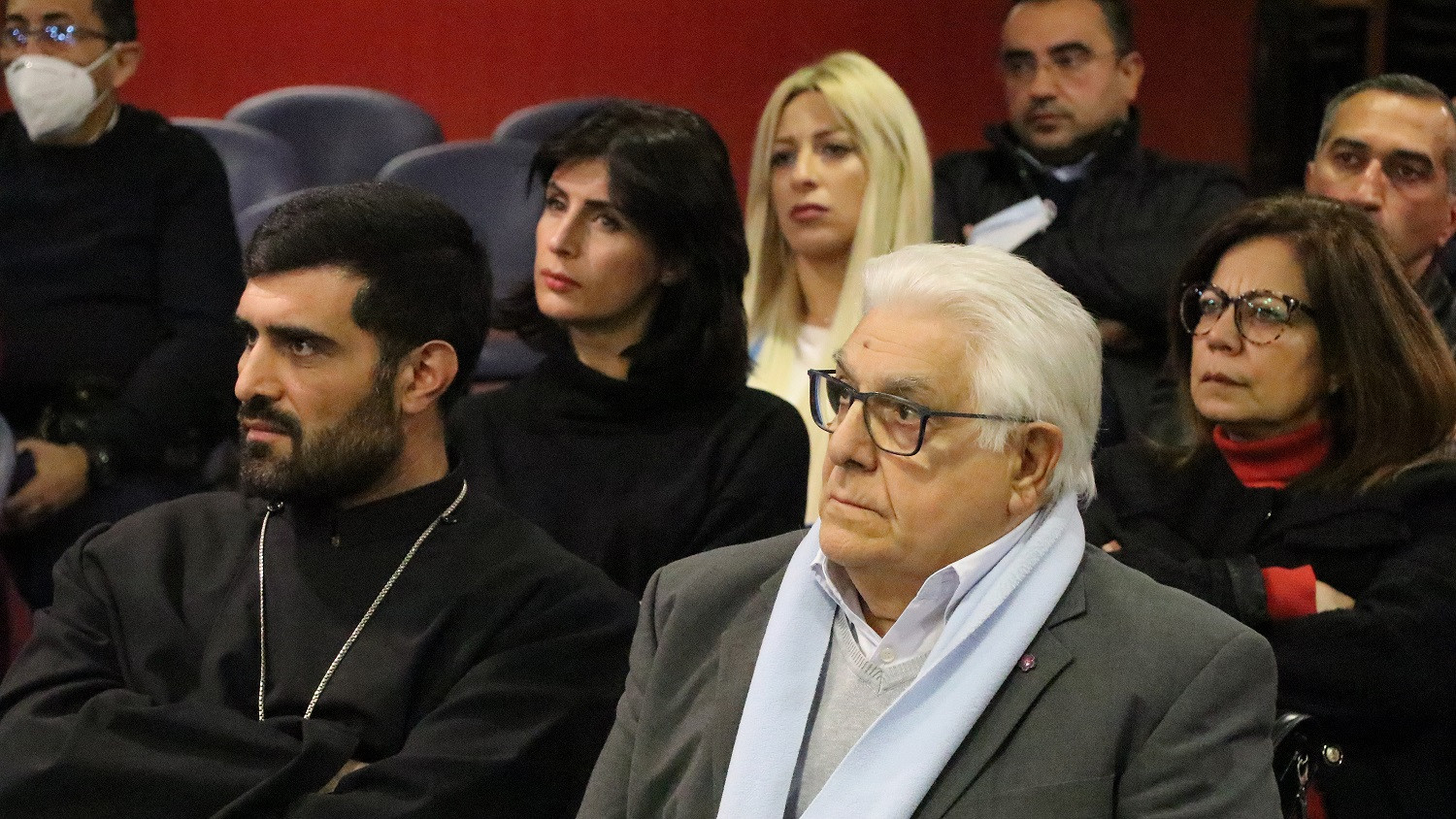 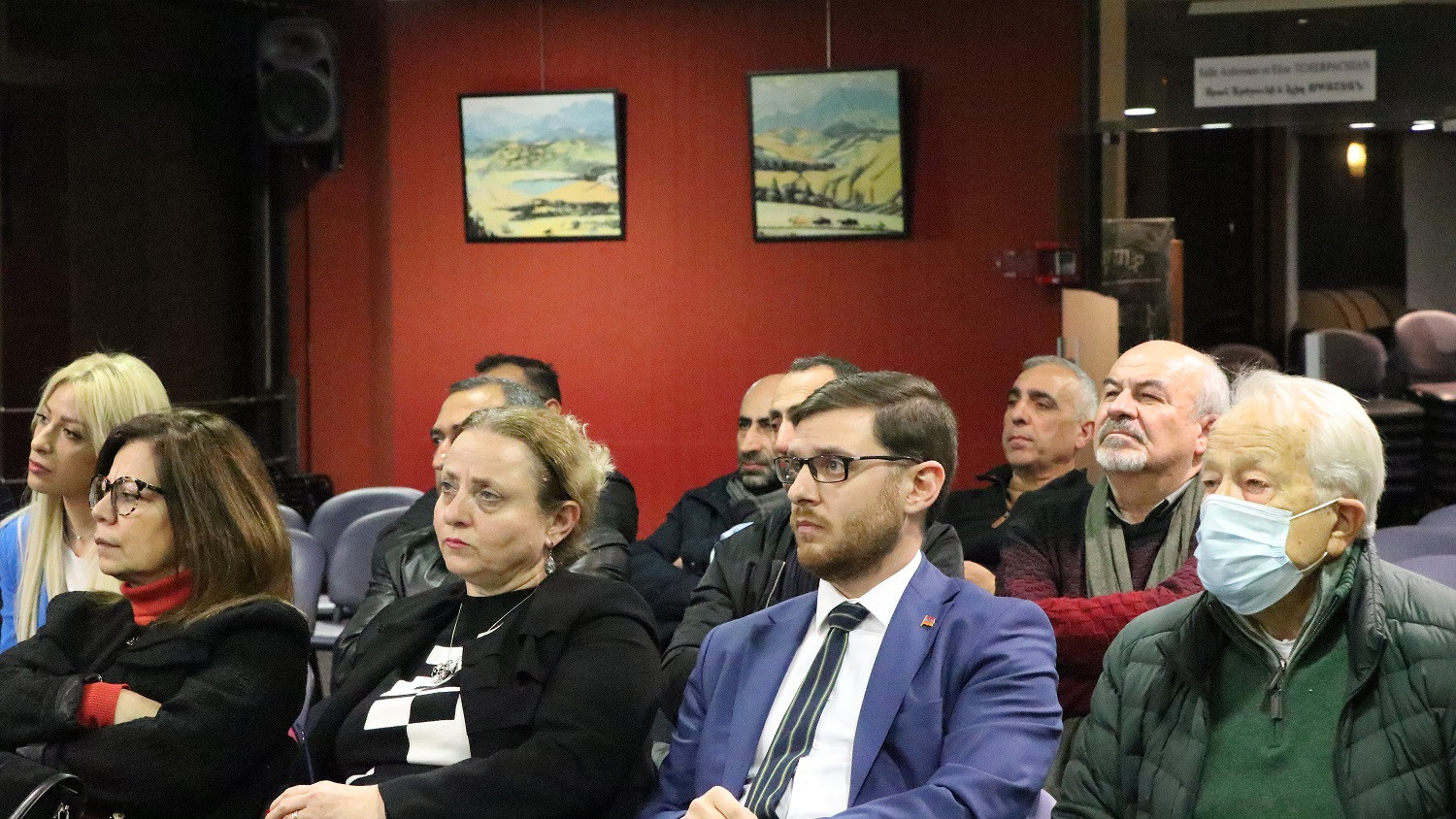 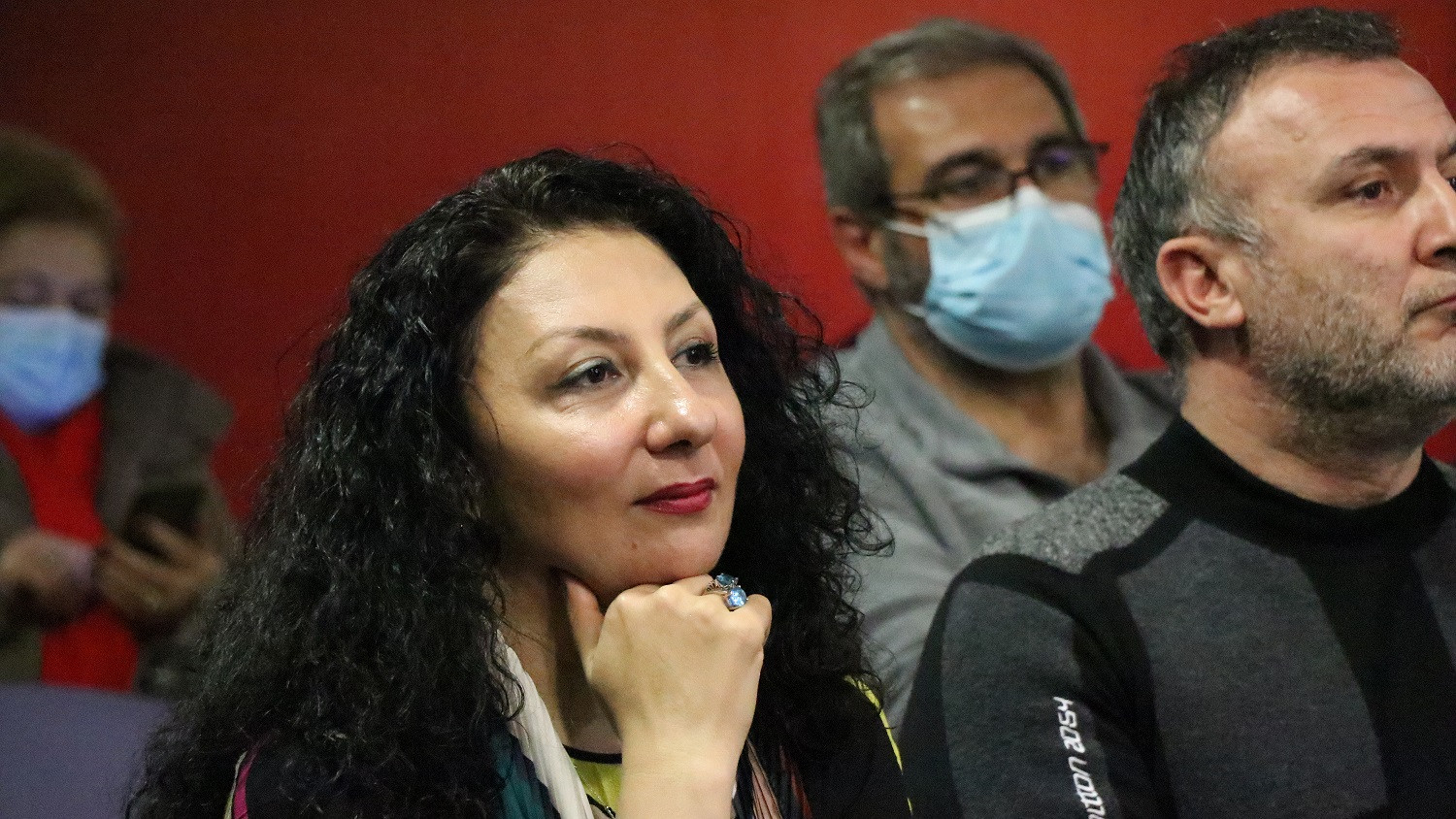 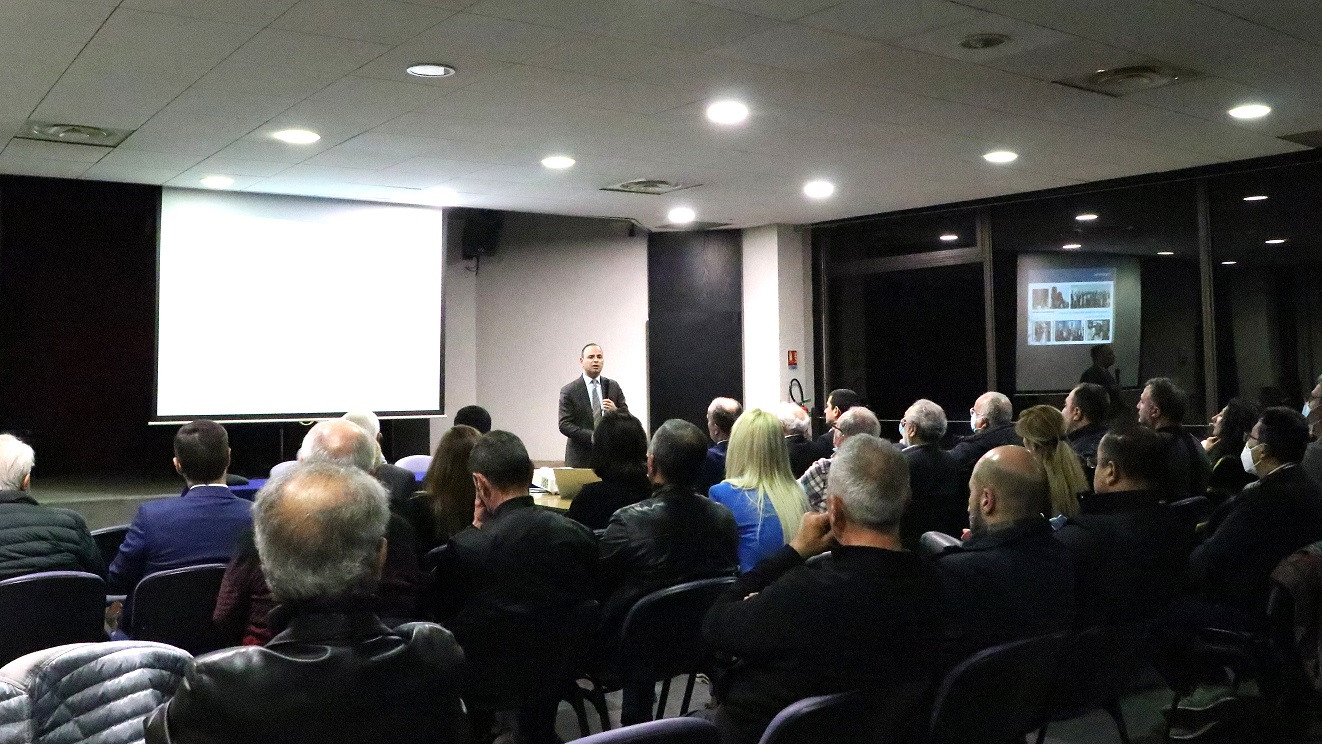 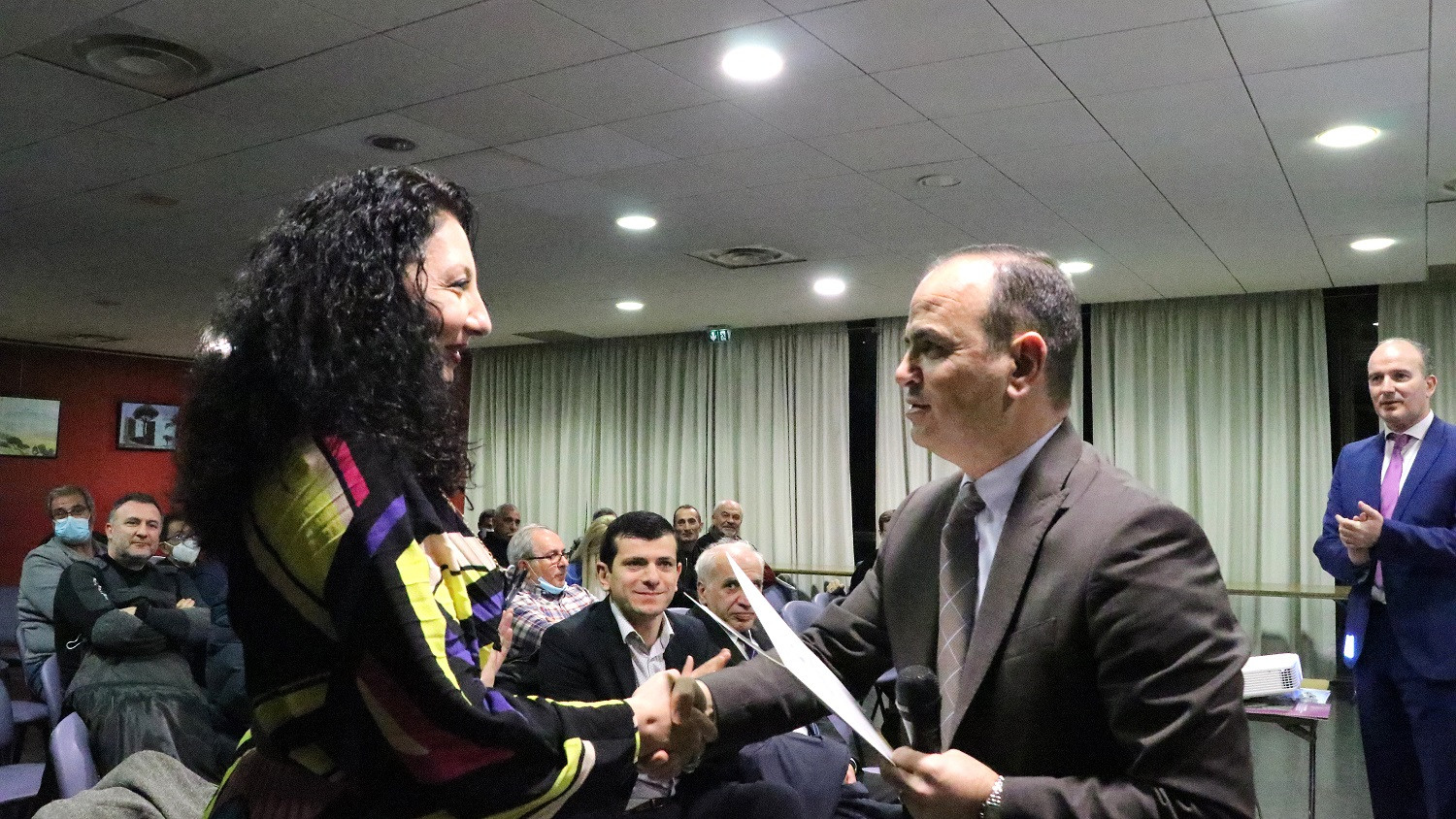 On his second day in Marseille, High Commissioner Zareh Sinanyan met with the Deputy Mayor of Marseille Michèle Rubirola.

"Marseille has been the gateway to France for French Armenians," High Commissioner Zareh Sinanyan said, expressing gratitude for the warm welcome. Then, Zareh Sinanyan shared an update on the situation in Artsakh, noting that Armenia strives for peace in the region. "Getting the Genocide recognized should be tied to the recognition of Artsakh’s independence. If the Armenian Genocide were not denied, we would not have witnessed the last Artsakh war."

During the war, Deputy Mayor of Marseille Michèle Rubirola was rallying around Artsakh, calling on the city Council to recognize Artsakh’s independence. Now, Marseille is preparing to celebrate the 30th anniversary of being twin cities with Yerevan. "We are waiting for proposals from the Armenian side to properly and actively celebrate this event," she stressed. Both sides agreed to discuss proposals with the Yerevan Municipality and move forward together.

In Marseille, Zareh Sinanyan met with the Vice-President of the Aix-Marseille-Provence Metropolis Didier Parakian. "I welcome your visit to France. You have a friend in me, a real ally," Mr. Parakian said. During the meeting, they discussed possible areas of cooperation between Armenia and the Metropolis. Then, the High Commissioner visited the Armenian Apostolic Cathedral of the Holy Translators of Marseille and, accompanied by Priest Aram Ghazaryan, learned about the church’s history. In a meeting with Church Council leadership, they discussed matters concerning Marseille’s Armenian community.

At the Khatchatur Abovyan Armenian school by the church, the High Commissioner was greeted with bread and salt. Zareh Sinanyan thanked the school’s Chairman of the Board of Trustees Karen Khurshudyan and the teaching staff for their dedicated work. The school was active throughout the Artsakh War and undertook tons of volunteer work in the community. "What you are doing here is already heroic. We are prepared to implement new and interesting programs with the school," the High Commissioner said. More than 200 Armenian students currently attend the school.

In Marseille, the High Commissioner met with community representatives and presented the Office’s activities and programs. "Today we are moving in two directions: to deeply and widely involve the Diaspora in Armenia’s daily life as much as possible and to amplify repatriation," the High Commissioner said. The Office’s programs were of particular interest to the community, especially the iGorts program and the Diaspora Bonds initiative.

Questions were raised about the lack of Yerevan-Marseille-Yerevan direct flights, preservation of Armenian identity, repatriation, among others.