Mayor of Valence met with Mr. Sinanyan at our Office

Nicolas Daragon, Mayor of Valence and Vice President for Finance, General Administration, and Human Resources of Auvergne-Rhône-Alpes District came with his delegation, AGBU Valence President Kevin Markarian, and with other representatives of the Armenian community to meet with the High Commissioner for Diaspora Affairs, Zareh Sinanyan.

Mr. Sinanyan thanked the guests for coming and being present in Armenia during these difficult days and for the constant support of France. The High Commissioner presented our Office's goals which include strengthening ties between the Diaspora and Armenia and creating more opportunities for further collaborations.

In addition, Mr. Daragon expressed his support for Armenia and its people, as it is his 4th official visit to Armenia, and that Valence is a sister city of Ijevan. The Mayor of Valence also mentioned the current situation in Armenia, recalling what happened in Artsakh in 2020 and explaining that the Auvergne-Rhône-Alpes District will meet soon to deliberate on Syunik's situation.

The delegation voiced their willingness to continue to support Armenia and the Armenian community in France. The parties agreed to continue their cooperation for future projects. 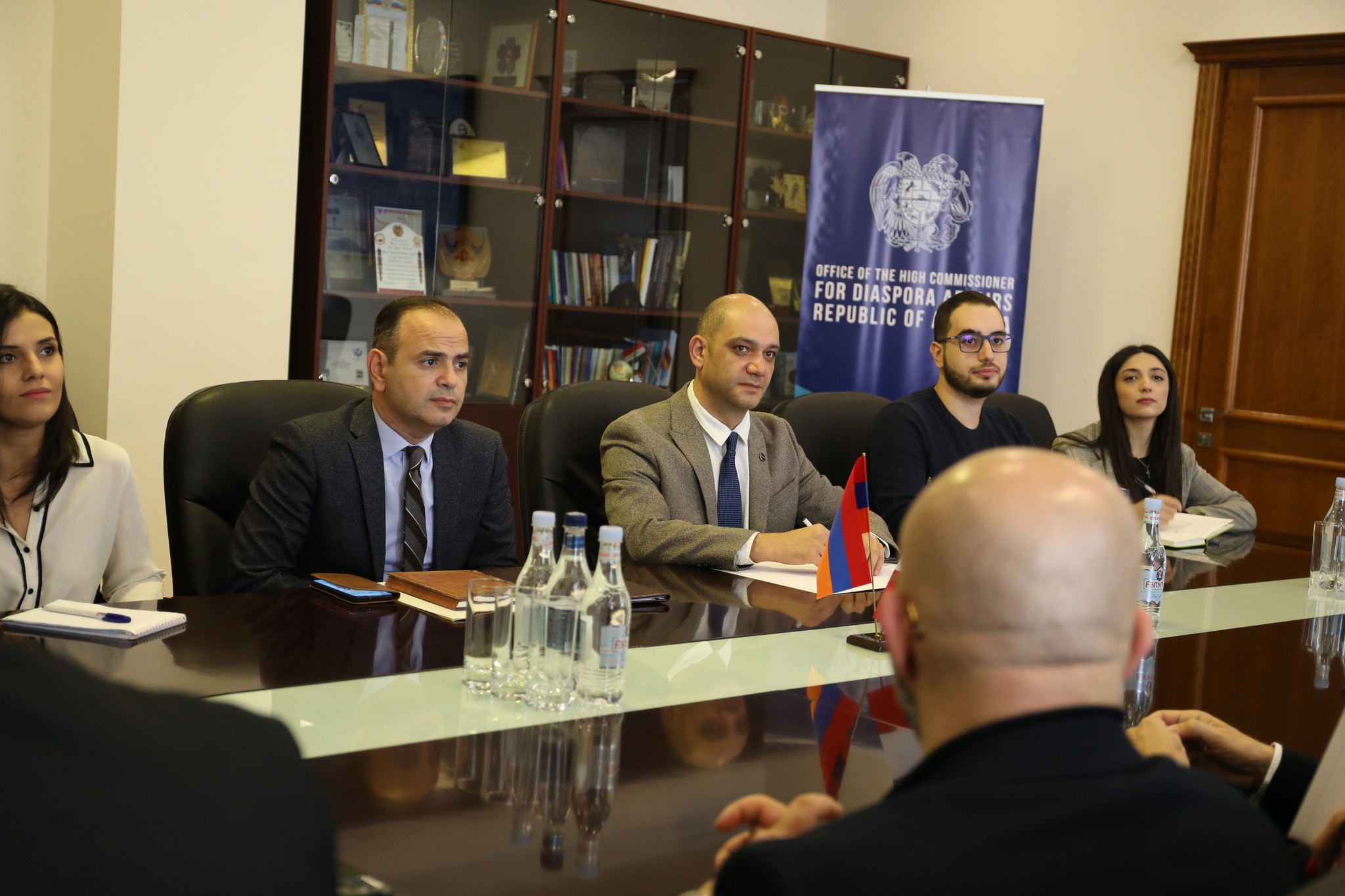 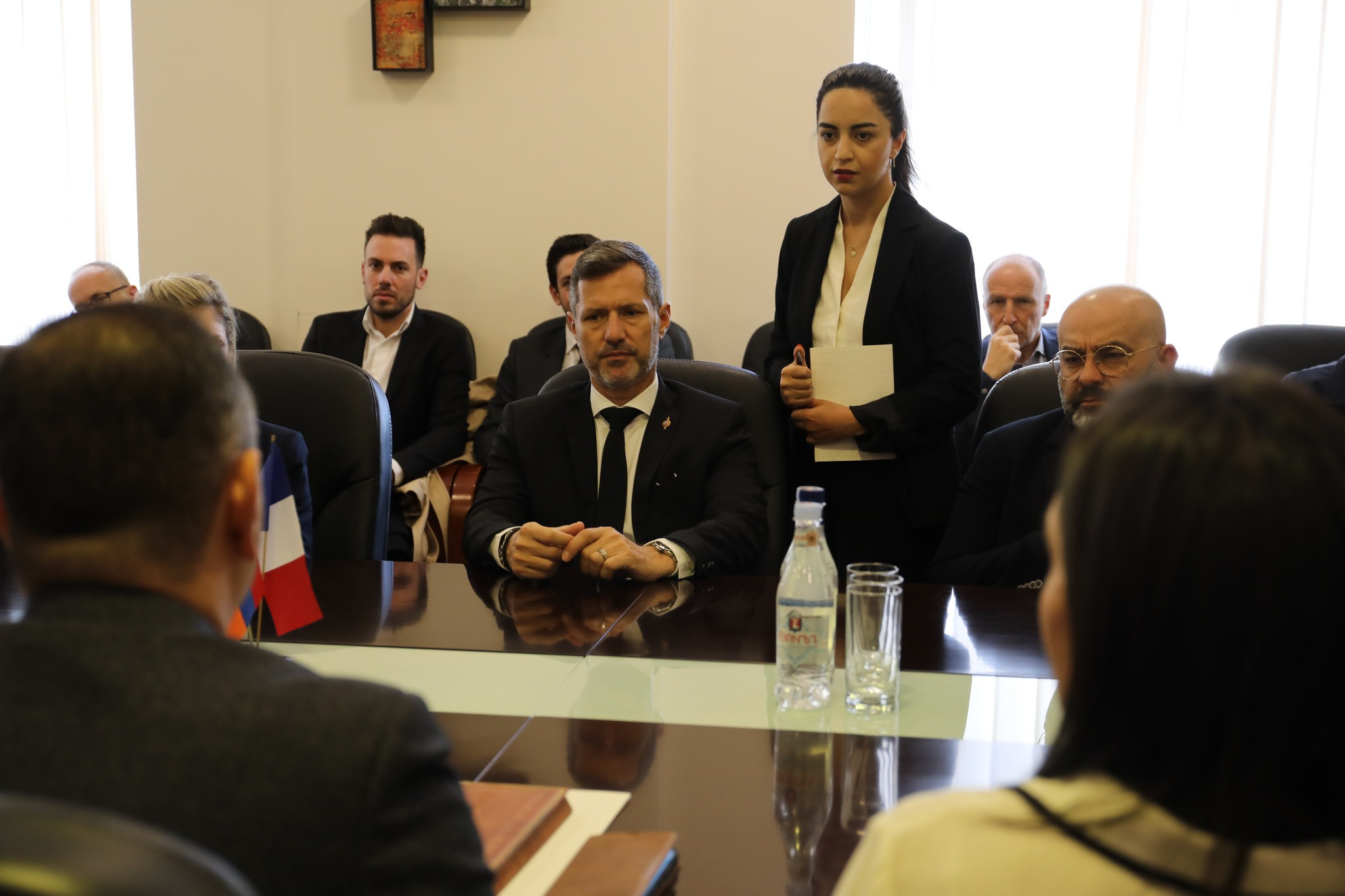 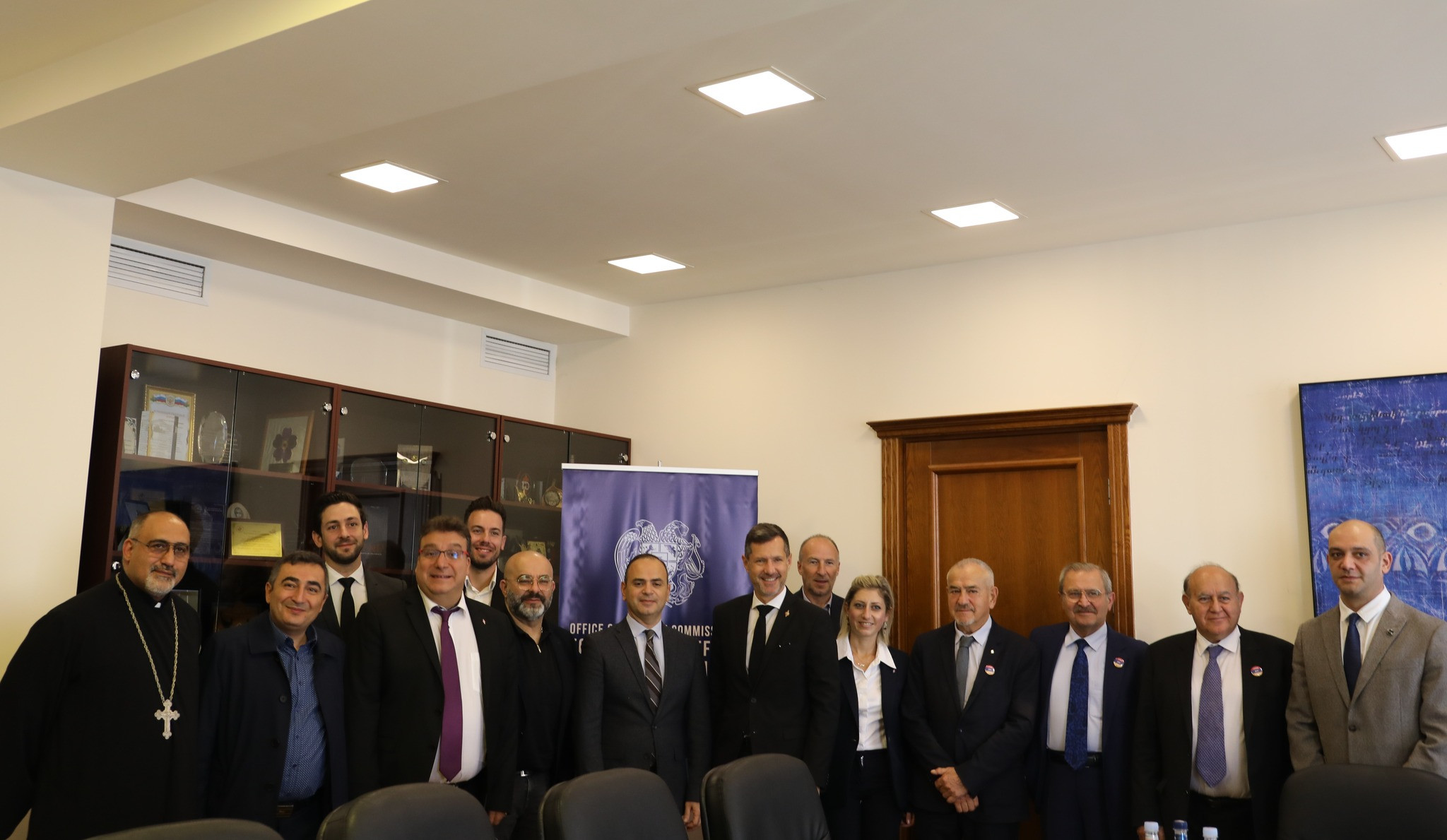