YEREVAN, ARMENIA (September 17, 2021) – During the week of September 13-17, the RA Office of the High Commissioner for Diaspora Affairs recorded a number of important events. Diaspora professional Ani Ispiryan from Russia was appointed Deputy Minister of Economy. Ani spent the last year working in the Ministry of Economy as an iGorts participant, a program that invites Diaspora professionals to work in Armenia’s state institutions for a year.

Diaspora professionals continue to obtain representation in Armenia’s state institutions. The Office of the President of the Republic of Armenia welcomed a new iGorts participant Mariana Shahinian from Buenos Aires, Argentina. Additionally, to better prepare those who lead iGorts participants to success, the RA Office of the High Commissioner for Diaspora Affairs organized a practical meeting with participating RA state body representatives to gauge their questions, experiences and observations about the program.

Alongside providing their education and expertise toward strengthening Armenia’s state institutions, the Diaspora invests in improving Armenia’s public health. Recently, a hemophilia and thrombophilia center opened in Yerevan at the Prof. R.H. Yeolyan Hematology Center through the efforts of the Union of German-Armenian Entrepreneurs. High Commissioner Zareh Sinanyan, Minister of Health Anahit Avanesyan, Director of the Hematology Center Samvel Danielyan, German-Armenian businesspeople, and others attended the opening. The center is significant in that it uses diagnostic and treatment methods that meet international standards.

The Diaspora continues to offer its support to the Homeland both inside and outside Armenia. High Commissioner Zareh Sinanyan recently took a working trip to Ukraine and participated in an event aimed at building ties and cooperation in Ukraine. It was organized by the Simul Fortes Armenian business club and titled “Stronger Together.” The event was attended by Armenian Ambassador to Ukraine Vladimir Karapetyan, Armenian and Ukrainian businesspeople, members of the Ukrainian parliament, other officials and community representatives.

Parallel to Diaspora support is repatriation, and this repatriation story is filled with immeasurable strength and willpower. Maral Najarian, Artsakh resident from Lebanon who spent four months as an Azerbaijani prisoner of war, repatriated to Armenia. Ms. Najarian visited RA High Commissioner for Diaspora Affairs Zareh Sinanyan and the Office’s Head of Repatriation Hovhannes Aleksanyan on Wednesday, where they spoke about her experience being in an Azerbaijani prison, how she was released, as well as her current state of health and how our Office can assist with finding work.

Furthermore related to the topic of work, Hub Artsakh, a modern, co-working space in Stepanakert, launched this week and is being led by former iGorts fellow from Lebanon, Shoushan Keshishian. Hub Artsakh comprises a community of motivated entrepreneurs and serves as a place of joint work.

About the Office of the High Commissioner for Diaspora Affairs

Established in 2019 within the Office of the Prime Minister, the Office of the High Commissioner for Diaspora Affairs is responsible for developing and implementing the strategies and policies for Armenia-Diaspora relations, including supporting and encouraging repatriation, ensuring smooth societal integration for repatriates, and mapping the Diaspora’s potential. The Office is made up of a diverse team of individuals, some of whom represent Diaspora communities from around the world. To learn more about our activities and programs, visit diaspora.gov.am/en, follow us on social media at @DiasporaGovAm or email us at diaspora@gov.am. 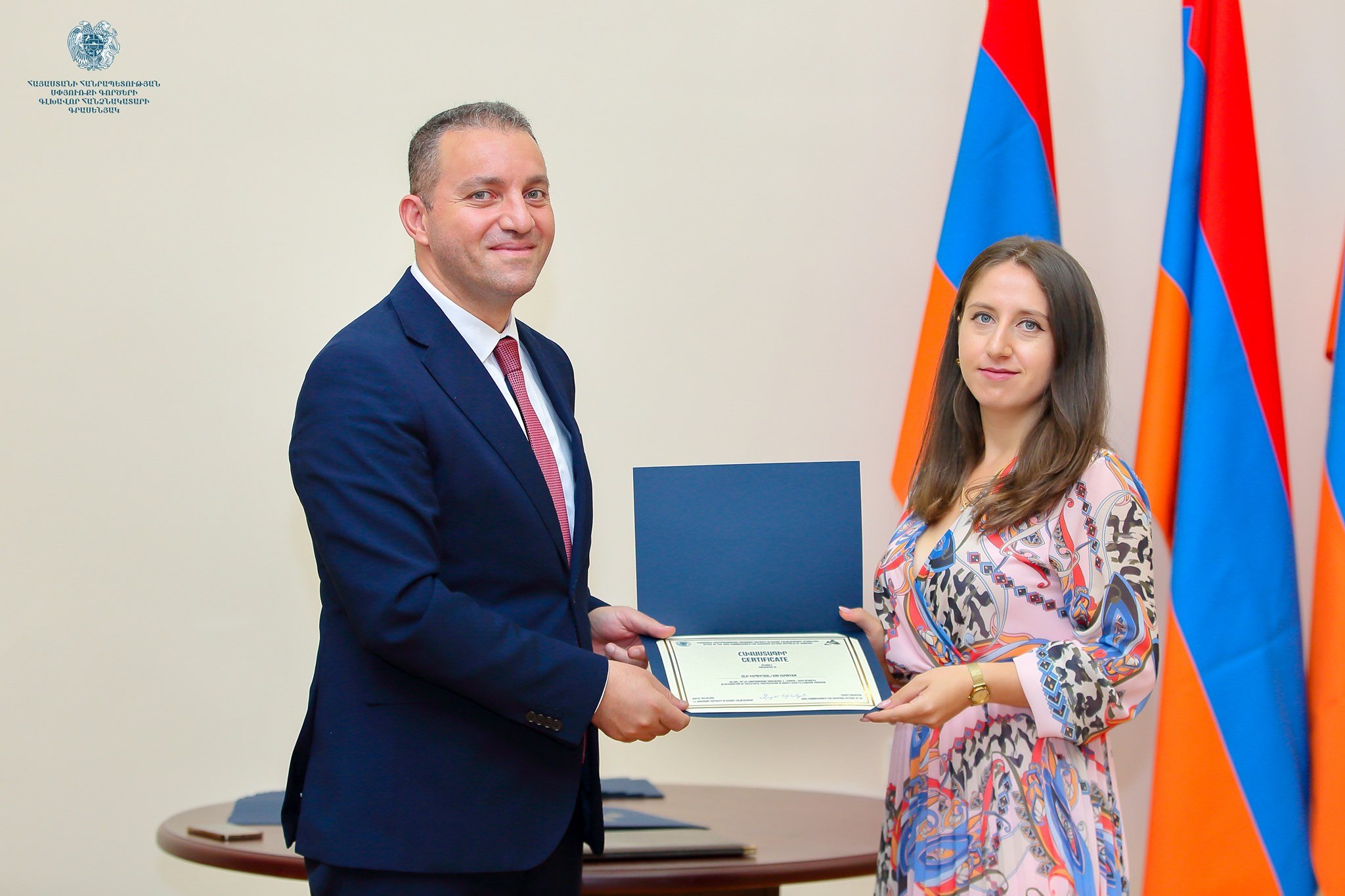 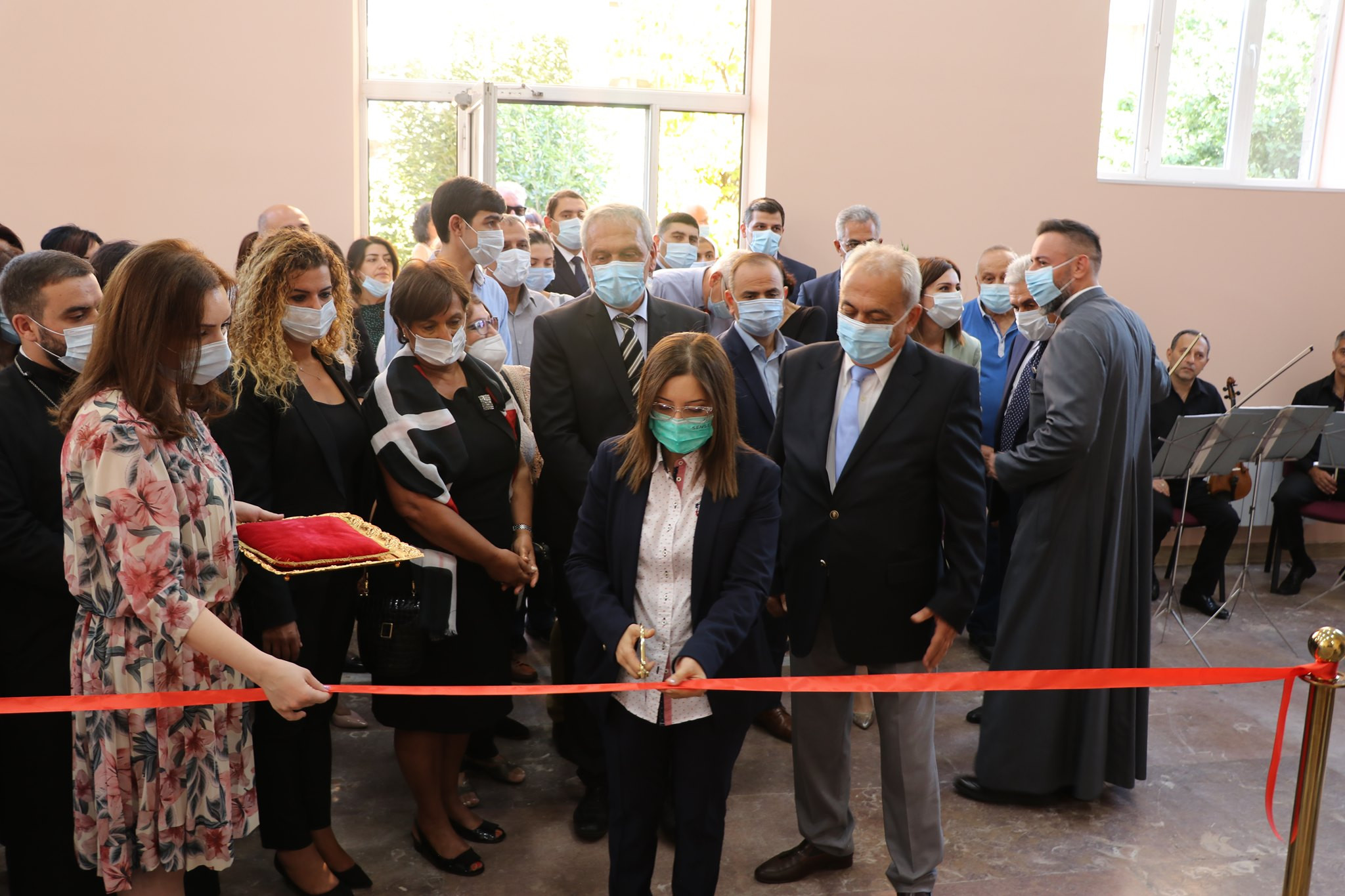 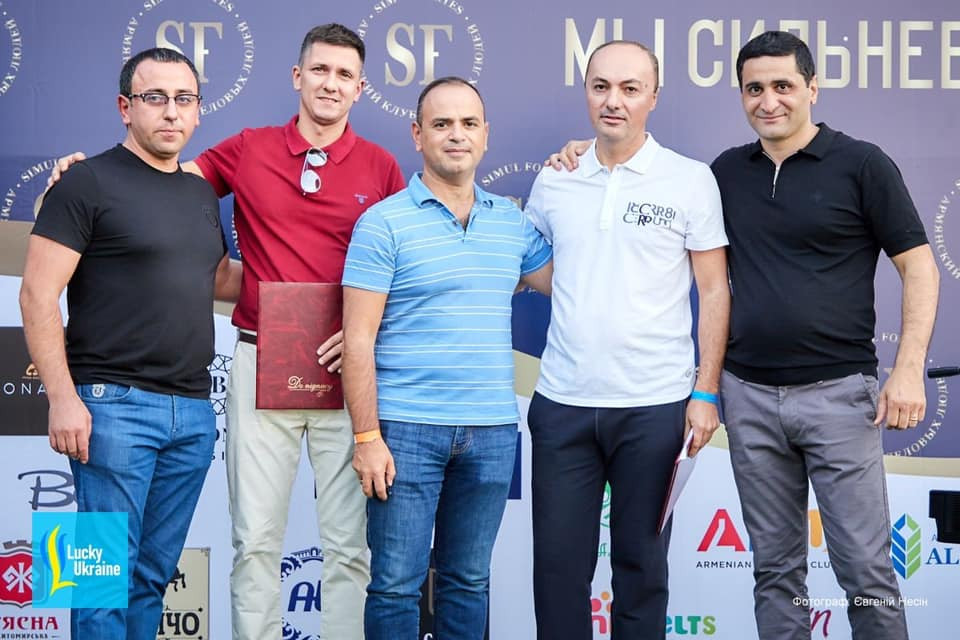 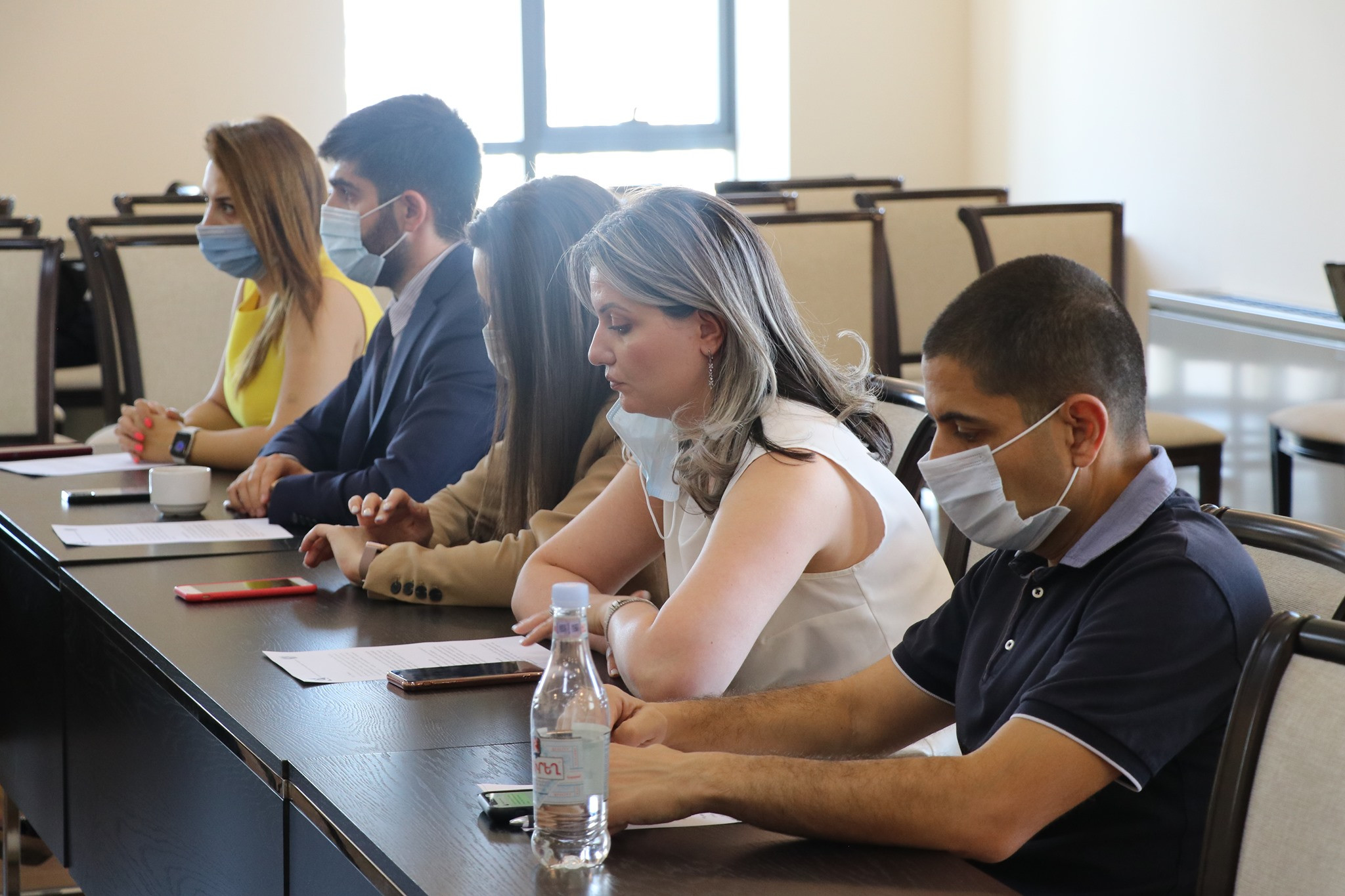 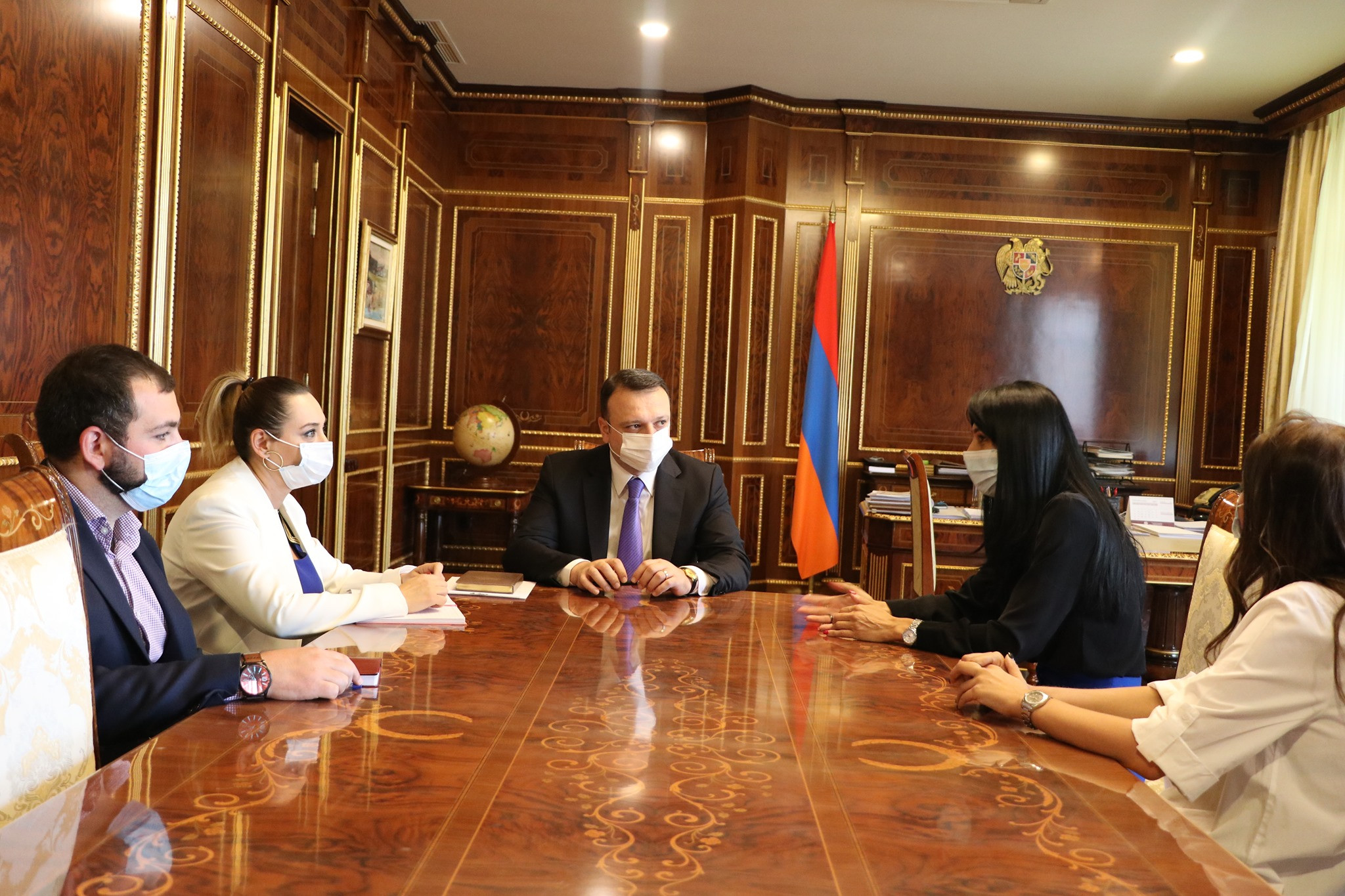 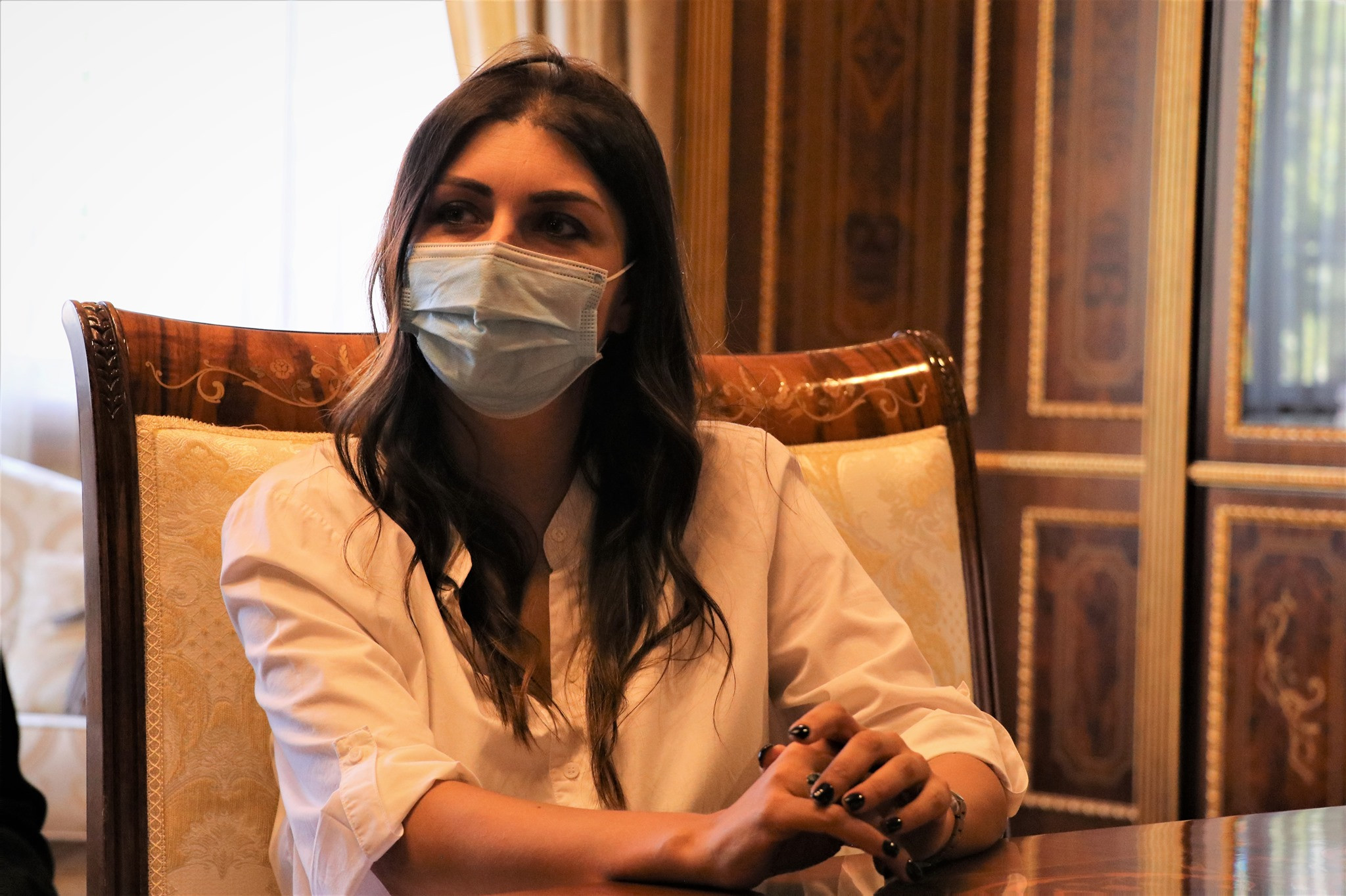 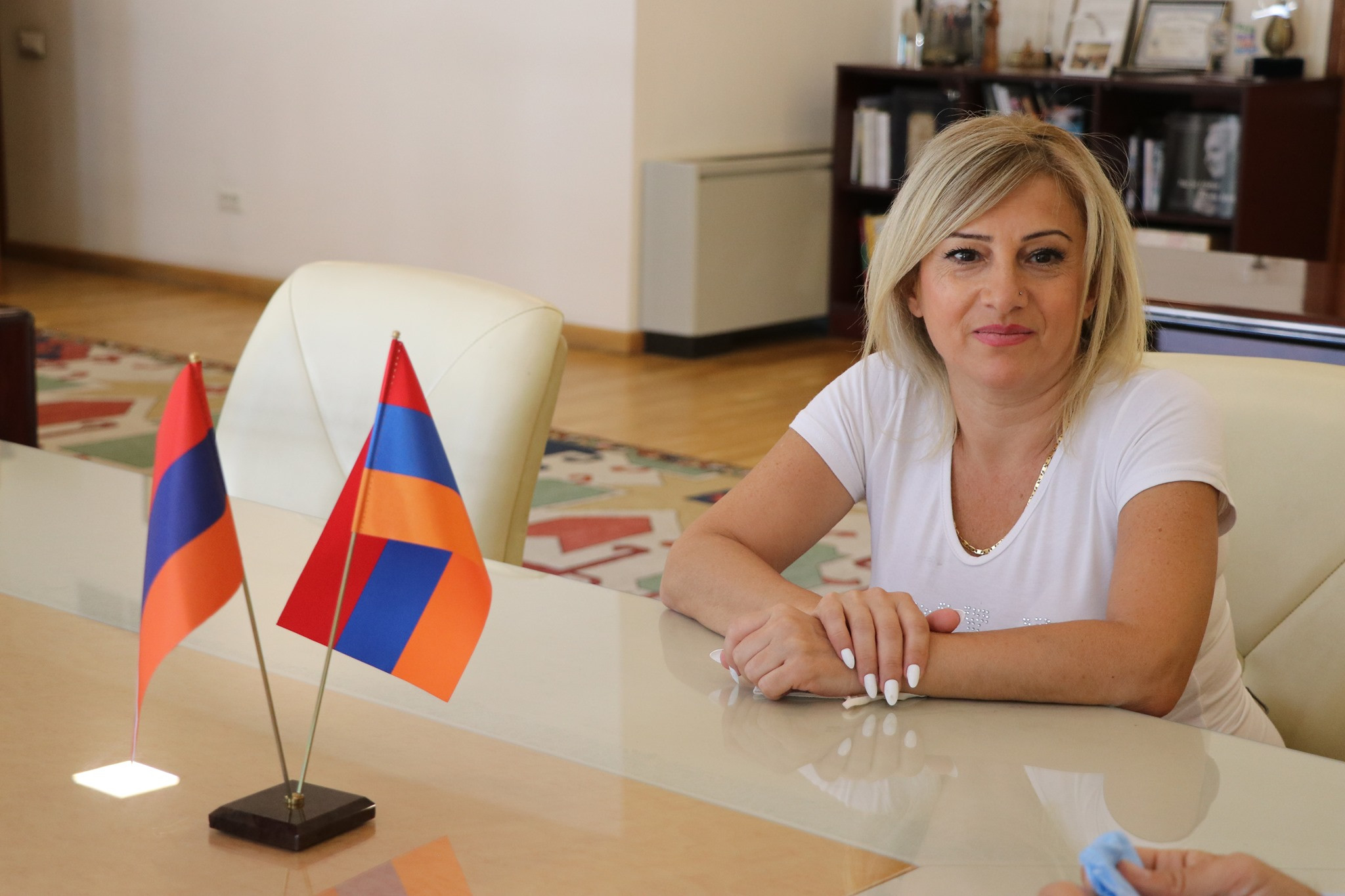 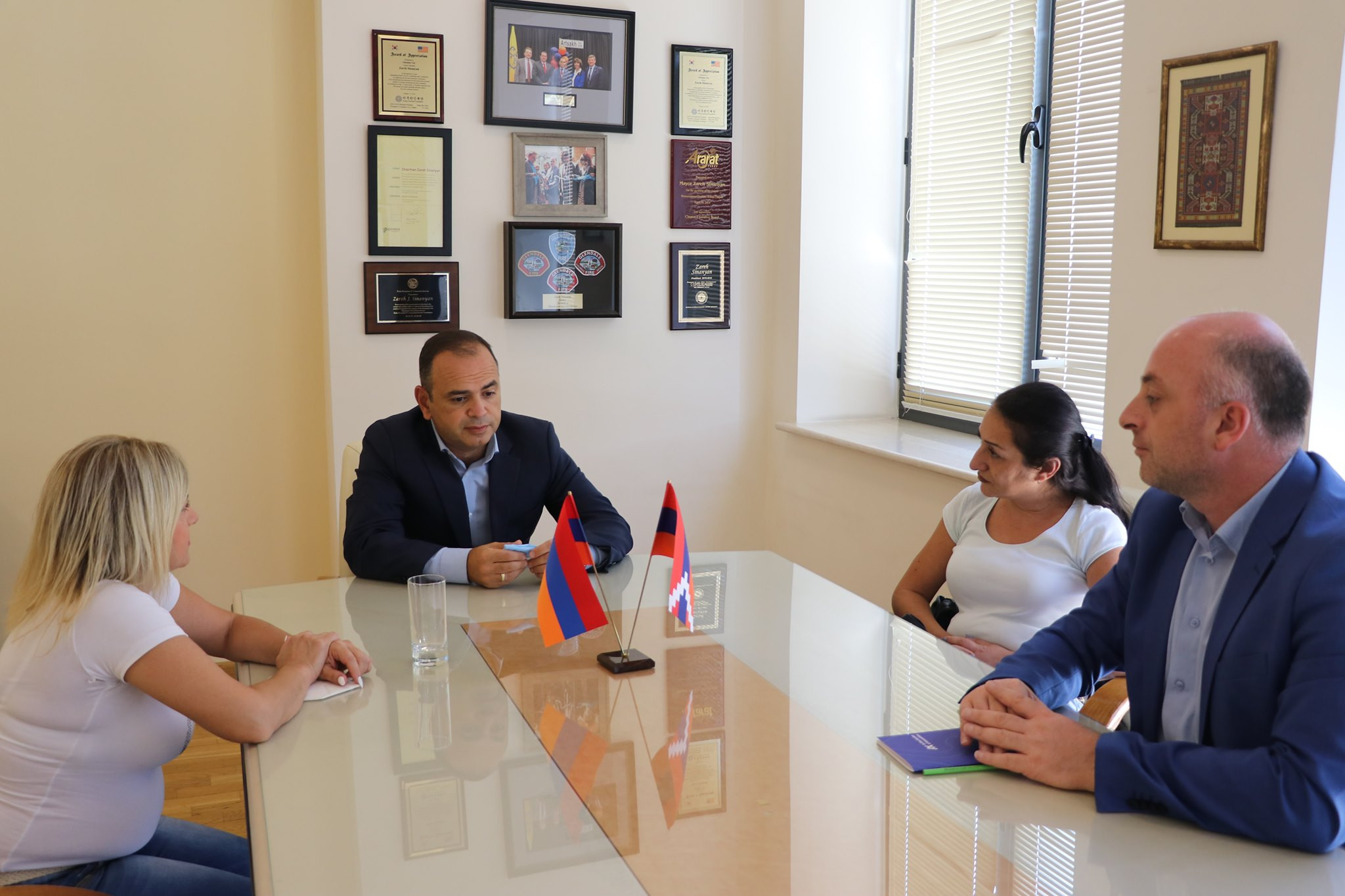